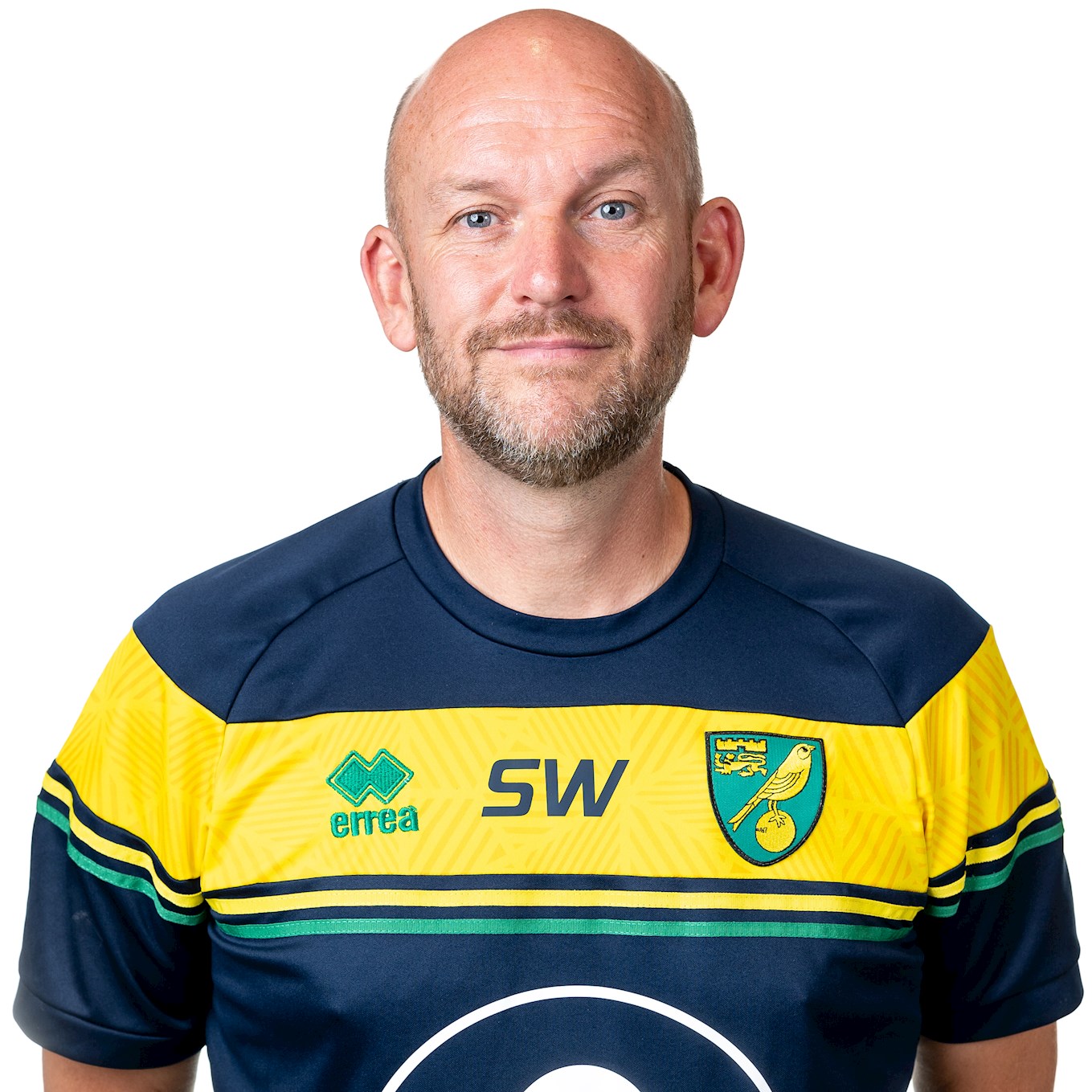 Steve joined the Academy with 25 years of experience in youth development and is a holder of the coveted UEFA Pro License. Before joining Norwich City he worked for almost six years as a development coach at Wolverhampton Wanderers, where he was appointed to bridge the gap between under-21 and first team football.

Beforehand, Steve had spent 20 years at Wrexham, where he turned to coaching after his playing days were cut short by injury. He was Head of Youth at the Club between 2002 and 2007 before moving into first team football. During his time at the Racecourse Ground, Steve worked alongside current Sporting Director Stuart Webber.

Steve has also had roles at Manchester City, Blackburn Rovers and as a part-time Coach Educator for the English and Welsh Football Associations. 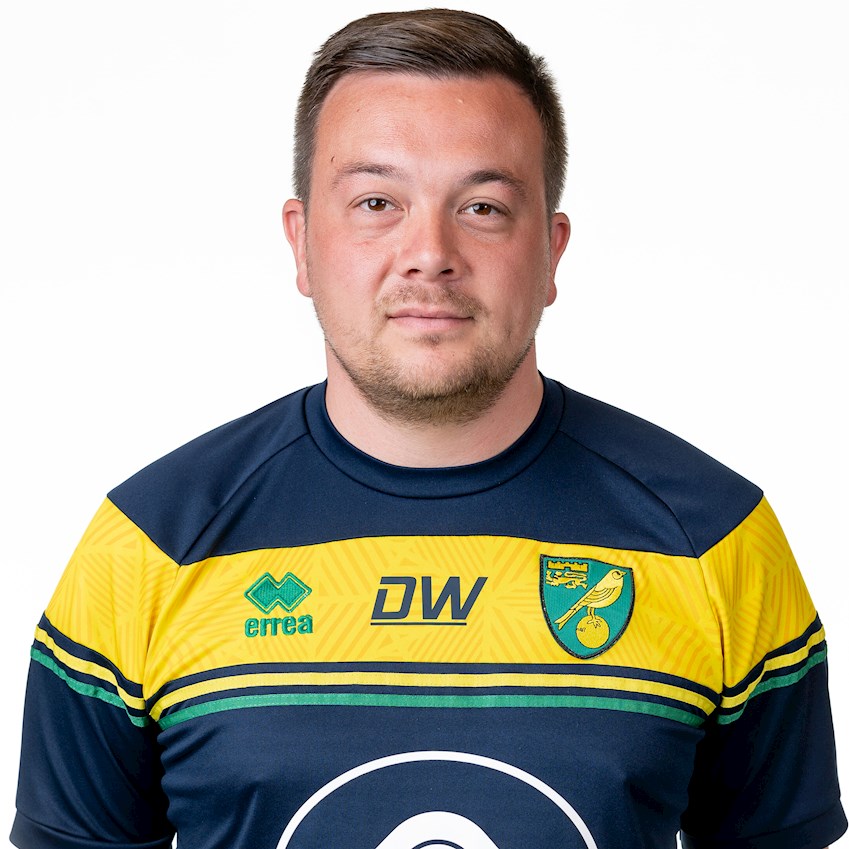 Dean brings 13 years coaching experience including eight years at Bury Football Club in various roles at the Community Trust, the Centre of Excellence and the Academy. His qualifications include UEFA A Licence, FA Advanced Youth Award and a Master’s Degree in Sports Coaching.

Dean worked with Steve Weaver at Huddersfield Town in their successful promotion winning season before moving to Norfolk to take up his role at the Norwich City Academy. 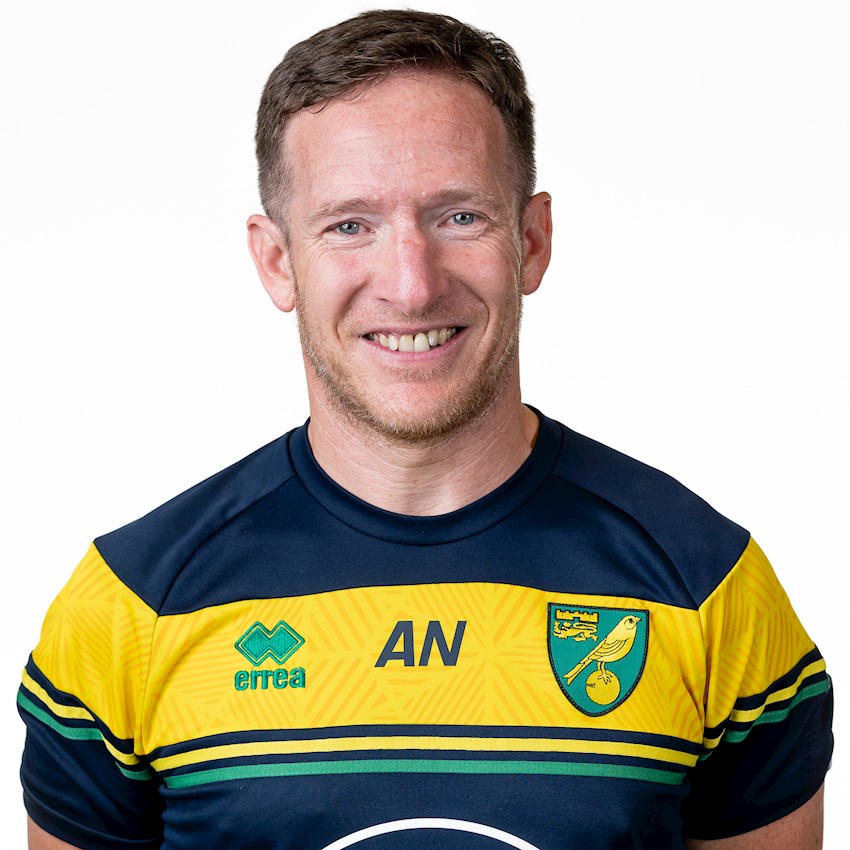 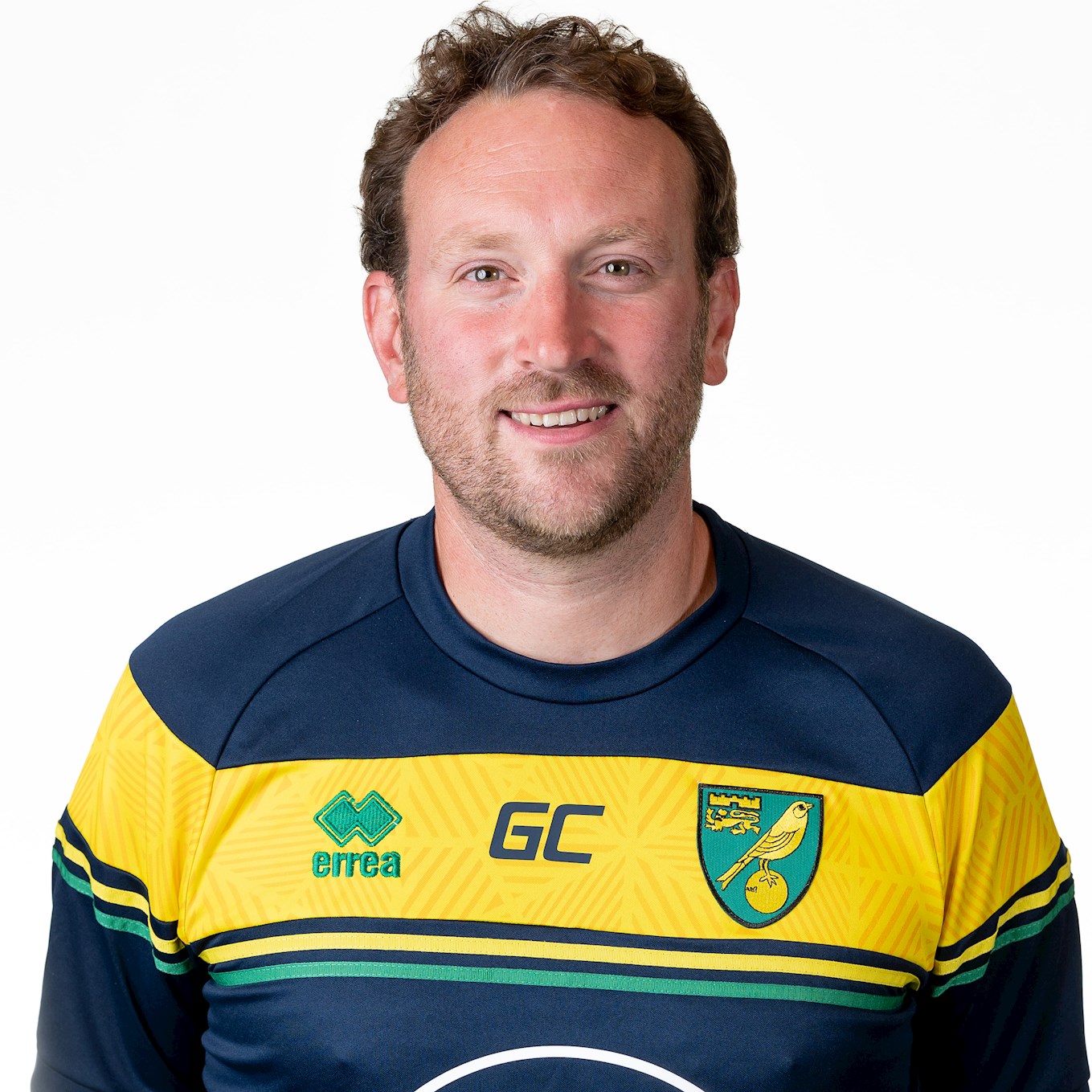 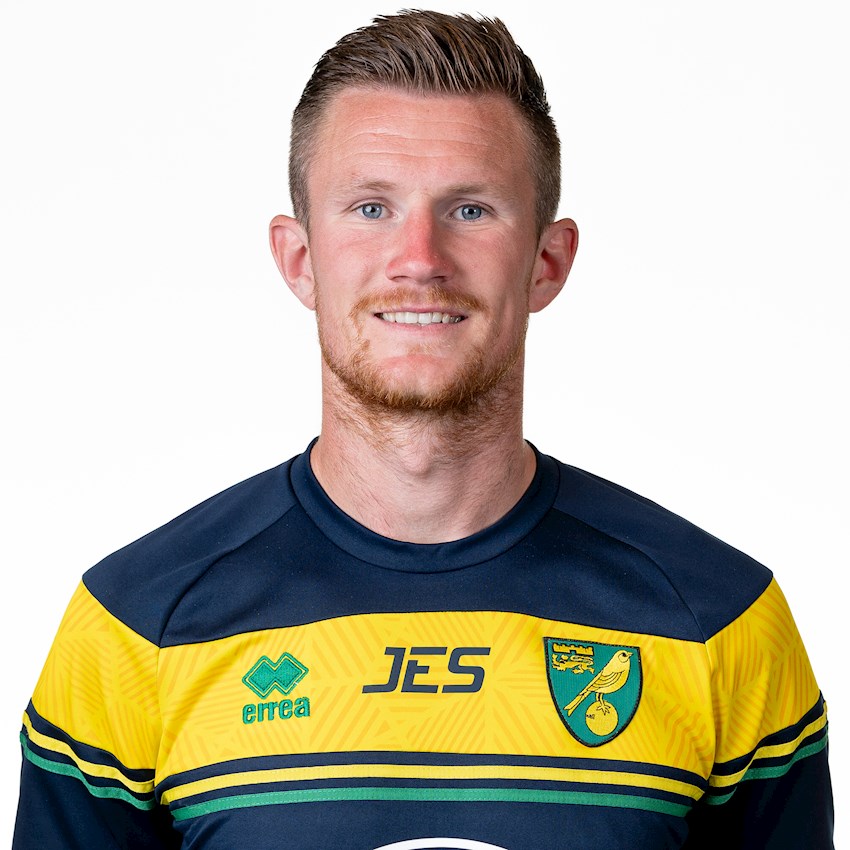 Jay leads the department and is a home-grown success story. He completed a six month internship with the Club whilst in the final year of his Sports Science degree. Upon graduating in 2012 Jay joined the club as a full-time intern within a very young but skilful Sports Science and Medicine department and that year the Club was successful in the FA Youth Cup under the guidance of Neil Adams and Gary Holt.

Away from the Club, Jay is in the final year of a Master’s degree in Strength and Conditioning at St Mary’s University in Twickenham, and is a keen local football footballer and cricketer when time allows.