In a fixture instrumental to the Canaries’ fight in the Premier League and direly important to finding their way up the table, a win would see the Toffees climb as high as 7th in the table

Over two years of Premier League management, Marco Silva is an experienced manager to have in charge.

Back in May 2018, Silva signed a three-year contract as Everton’s manager, following a brief five months at Hull and eight months at Watford.

In his first season in charge as Everton’s manager, Marco Silva guided the side to a solid eighth place in the 2018-19 season. Turning attention to the 2019-20 season and going into the Norwich fixture, Everton currently sit 15th with 14 points, a less than ideal start for the Toffees, but form has been recovering over recent fixtures.

A right-back in his playing career, Silva hung up his boots at Portuguese 2nd division side Estoril, where he played for six years. Immediately after his retirement, Silva was appointed as the Director of football at Estoril.

This wasn’t the case for long, as he took up the role of manager at Estoril early into the 2011-12 season. After losing just three of 24 games in charge, Silva guided the Portuguese side to the top flight, after seven years absence, as champions of the second division. For this, Silva was also voted the league’s manager of the season.

Silva carried this success over to his debut season as manager in the first division too, facilitating Estoril’s 5th place finish in the 2012-13 season, a second-best finish for the side in the top flight.

Silva parted with Estoril in 2014, a season which he took the club to 4th place before his departure.

Since then, Silva has managed the likes of Sporting Lisbon, Olympiacos, Hull City and Watford, up to the present day where he manages in Merseyside. 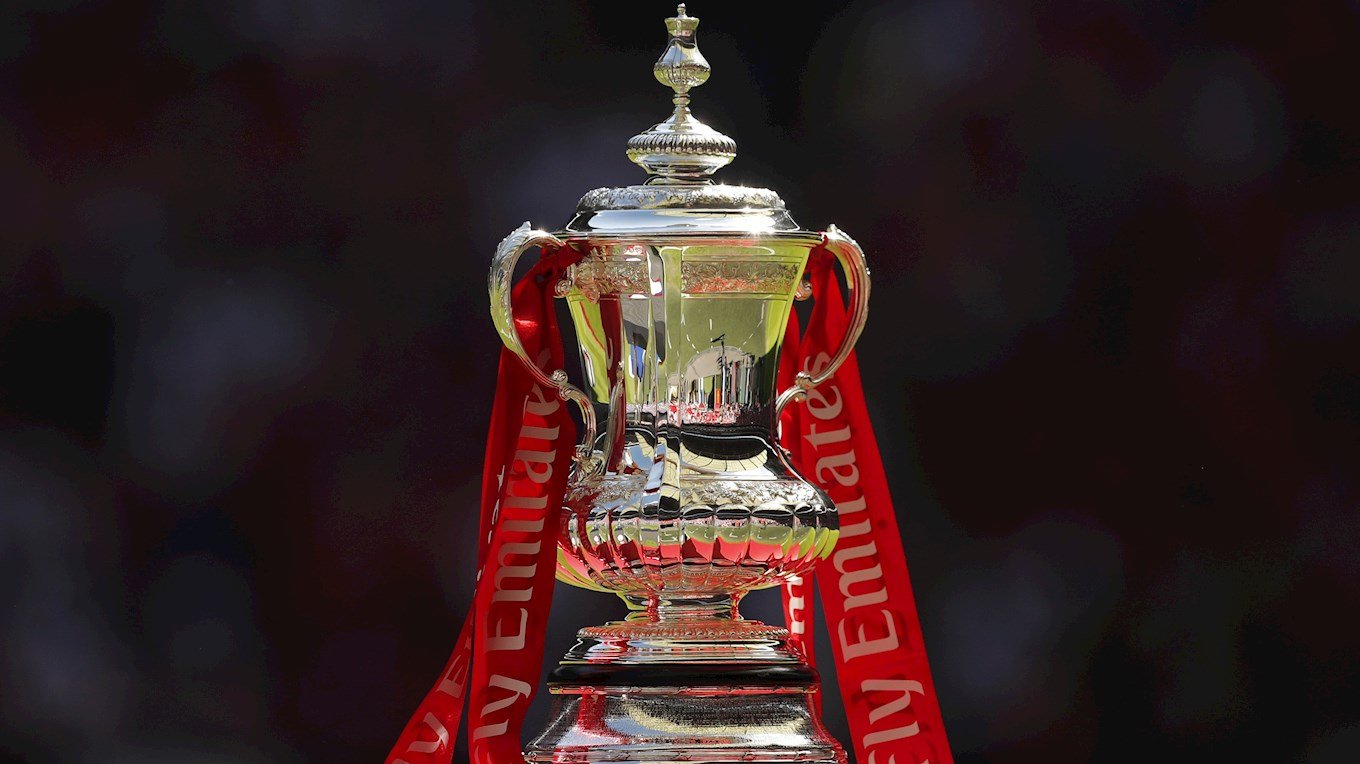 The last sniff of a trophy Everton came in 2009, under David Moyes’ management, in the FA Cup final against Chelsea. Although it was a game they lost 2-1, that was the closest they’d been to taking silverware home in over a decade.

Over their history in the top flight, Everton have seen many trophies take up a permanent spot in their cabinet. The Toffees have been League Champions nine times, most recently in 1987.

Perhaps their largest scale trophy, the Toffees won the European Cup Winners Cup back in 1985.

Marco Silva has relied on four players to feature in all 12 of their Premier League clashes so far this season; ‘keeper Jordan Pickford, defender Lucas Digne, midfielder Gylfi Sigurdsson and forward Richarlison

Dominic Calvert-Lewin and Richarlison have been two of Everton’s most prominent player’s this season, scoring five goals each so far in their League campaign.

Marco Silva made seven signings in the most recent 19-20 summer transfer window at the helm of the Toffees, including Alex Iwobi from Arsenal, for £27 million, and Moise Kean, from Juventus, for £24.75 million.

Whilst signing some experienced talents to the squad, Marco Silva has shown commitment to exploring the idea of trusting the youth. Everton currently have the sixth youngest suad in the league, with an average of 26 years 73 days in the starting XI.

This youth is seen throughout the squad and starting XI, with players such as Mason Holgate (23), Tom Davies (21), Moise Kean (19), Alex Iwobi (23), Richarlison (22) and Dominic Calvert-Lewin (22) all making at least seven appearances for the side in all competitions this season.

Goodison Park, the home of Everton since it’s completion in 1892, is one of the most historic stadiums in English football. Deeply rooted with over 125 years of history, it’s the venue that’s seen it all.

Located two miles from Liverpool city centre, Goodison Park has become a staple of the city, and a household name across the nation.

They then clash with Premier League Leaders and European champions, Liverpool, in the Merseyside derby on Wednesday, December 4 (8:15pm kick-off).