Norwich City's Under-12s and Under-13s sides have recently taken part in Truce projects, with the aim of qualifying for the annual Premier League Truce Tournament on 12-13 December.

The Truce Tournament marks the Christmas Truce, which involved a football match being played between English and German soldiers at the beginning of the First World War in 1914.

Every year the Premier League holds a Truce Tournament and invites select academies to take part who've worked on projects at their respective bases.

This year, the Under-13s' project had an underlying core subject focus. They attended a 'Big Ideas' workshop to launch their project which gave them an understanding of the Christmas Truce.

From then on, they embarked on a six-week programme, using the Truce as the vehicle for developing key English and maths skills. Qualified English and maths teachers from City of Norwich School set up the programme and the players used everything they'd learned to create Truce posters, which they shared with family and friends and also displayed before their match with Manchester United on November 13.

The game also incorporated a minute's silence and readings of 'In Flanders Fields' and 'Ode to Remembrance'. The names of fallen heroes from both clubs were read out as well as poppy wreaths being laid. After the main, both teams exchanged gifts to symbolise German and Allied forces exchanging their own gifts during the Christmas Truce. 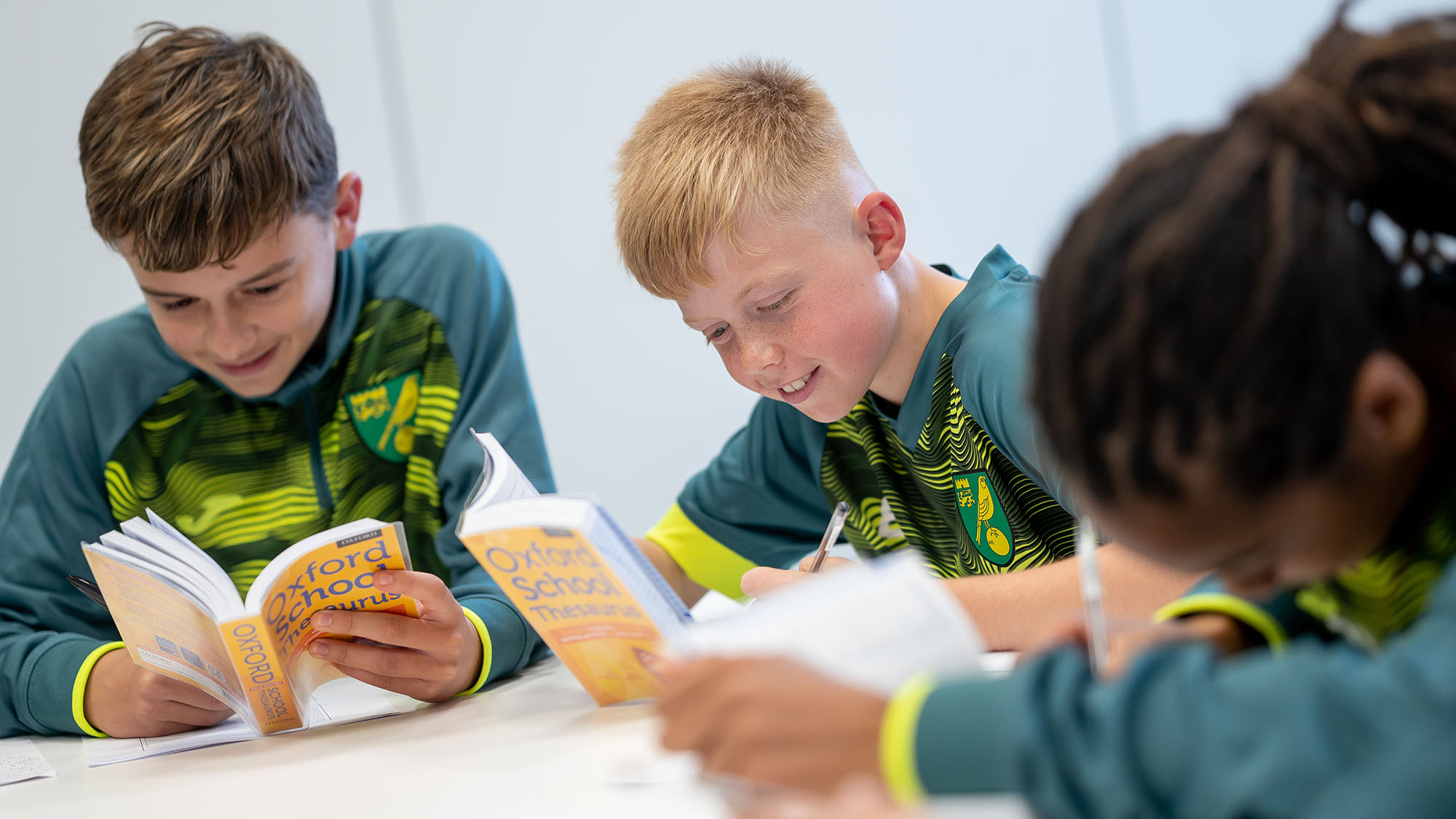 As well as doing their own learning programme, the Under-12s led their own Truce Tournament on November 10 at the Lotus Training Centre, involving mixed teams from the Under-9s to Under-12s.

There were readings from the players before the football got under way, as they shared the first-hand accounts from Bruce Bairnsfather and Johannes Niemann, who were both involved in the original Truce game during the war.

Following the culmination of the tournament, the Under-12 players gave a gift to participants between Under-9s and Under-11s, again marking another key element from the Truce. 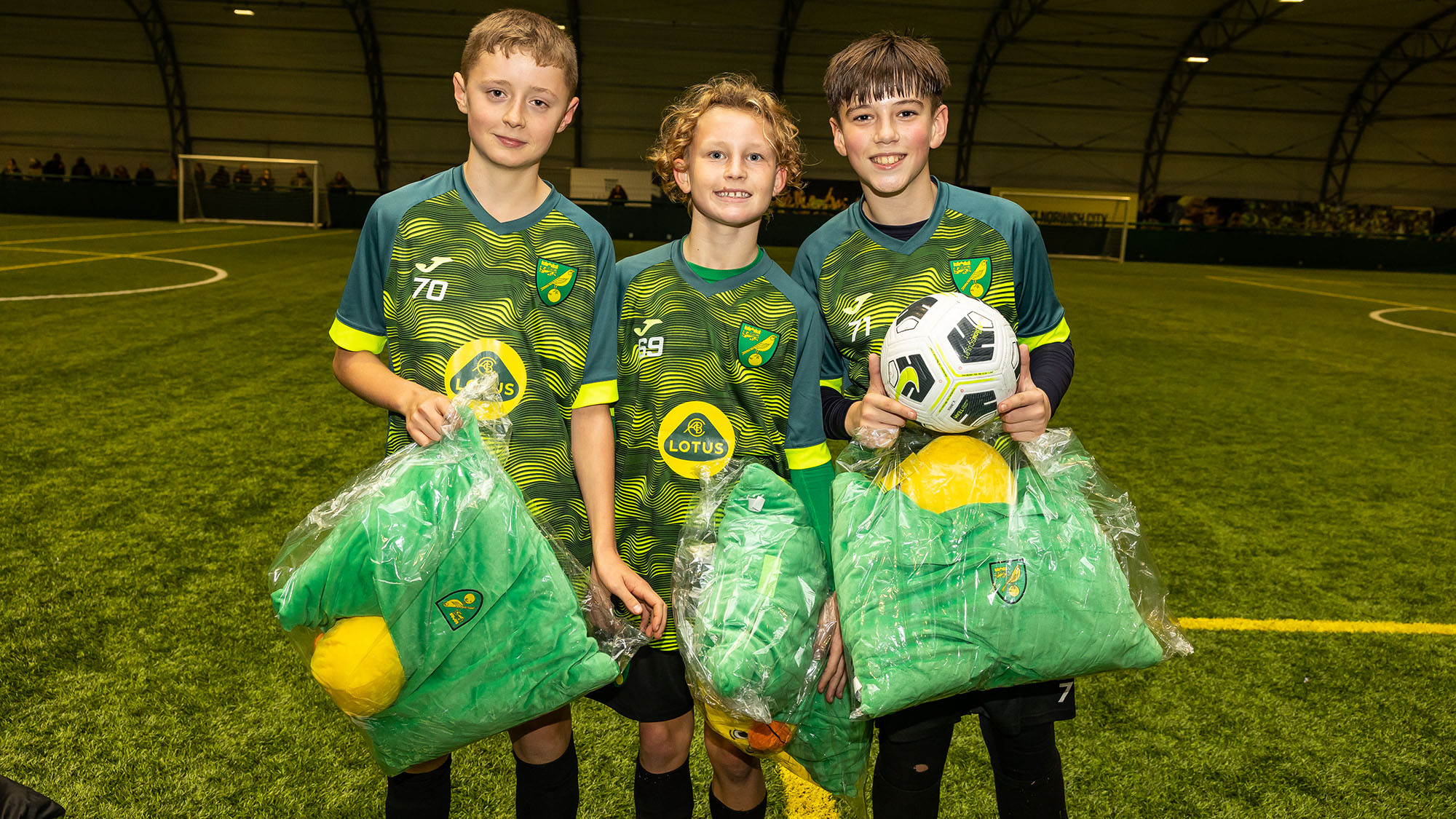 Reflecting on the work of all academy groups during this year's Truce project, head of education Matt Wells said: "It's been so great to see both age groups embrace learning about the Christmas Truce.

"I've been really impressed with the Under-13s and the attitude they've shown throughout. The posters they created were of the highest quality.

"The tournament which the Under-12s players led was fantastic. They've really impressed me with their knowledge and understanding of the Truce."

Both teams will hope to be selected for the Premier League Truce Tournament which takes place on December 12-13.