All you need to know: Norwich City v Portsmouth

Norwich City will return to action at Carrow Road on Saturday in the FA Cup Third Round against League One Portsmouth (5:30pm kick-off).

Here’s all you need to know ahead of Saturday’s encounter:

We have a document which outlines various elements of the Norwich City matchday experience from getting to Carrow Road, what's available from the kiosks and much more. To see it, click HERE.

Please note that you can pay quicker at Carrow Road with contactless payment. Kiosks using this quicker payment method are available throughout the stadium. There are also contactless exclusive kiosks located in the South Stand and Lower Barclay. Look out for the purple and white signs.

The Junior Canaries Family FanZone will not be open for the game, and will reopen for City’s home clash with Ipswich Town on Sunday, February 10.

Tickets for the game are priced at:

Tickets for season tickets holders who are enrolled on the cup scheme will automatically be loaded onto their season ticket card.

To buy your tickets, call 01603 721902, visit the ticket offices at Carrow Road or Chapelfield or go online HERE. 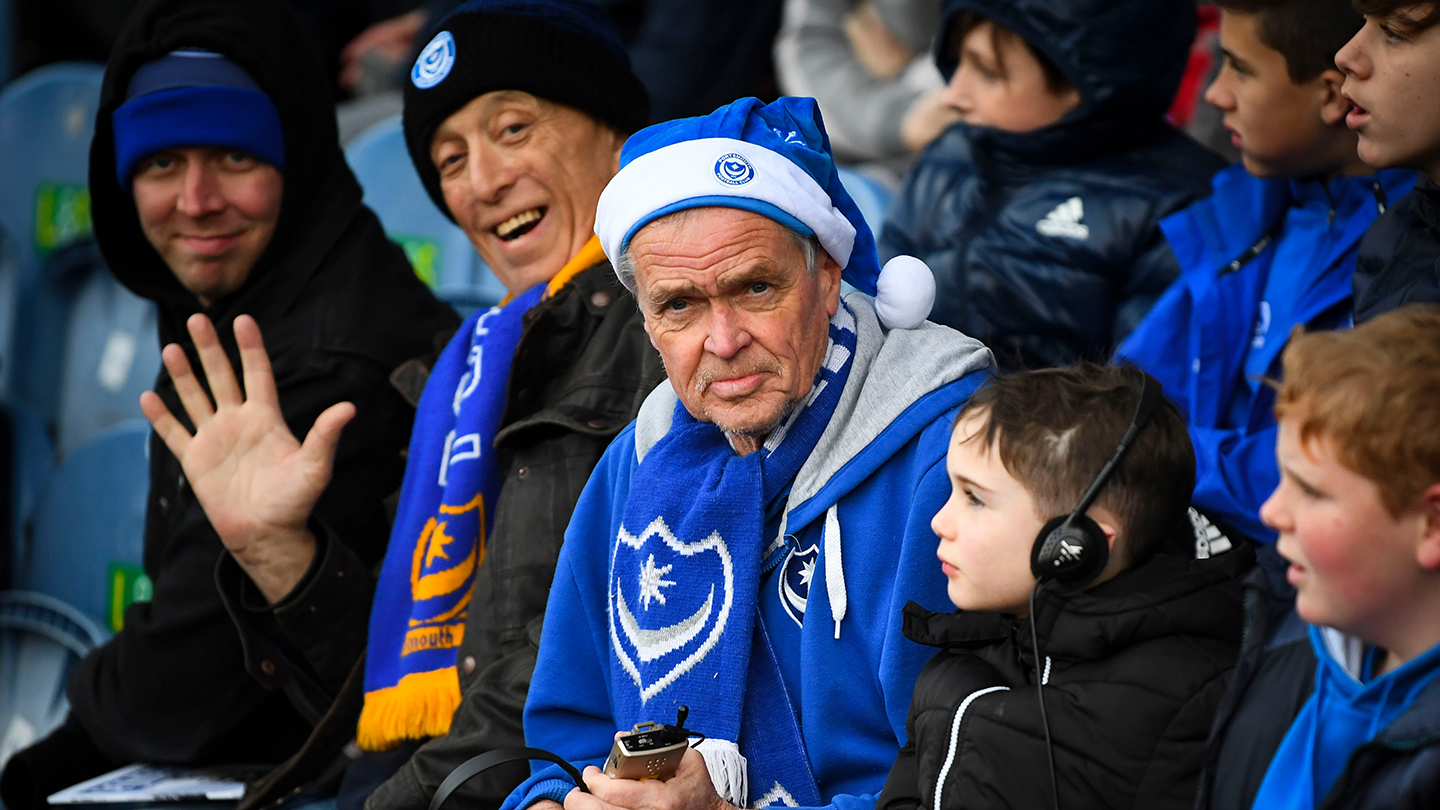 Portsmouth currently sit top of the Sky Bet League One with 57 points, five points ahead of Luton Town who are second in the table.

Manager Kenny Jackett was appointed in June 2017, replacing Paul Cook who joined Wigan Athletic. Pompey lead the way in the third tier mid-way through the season, and will be hoping for a return to second-flight football next season.

The last time City faced Portsmouth at Carrow Road was in 2010, with City losing 2-1 that day. Dave Kitson and Greg Halford both scored in the second half to give the visitors the three points.

But the last time the two teams met was later that season, with City clinching promotion to the Premier League after 1-0 victory. Simeon Jackson got on the end of a David Fox pass to spark jubilant scenes in the away end. 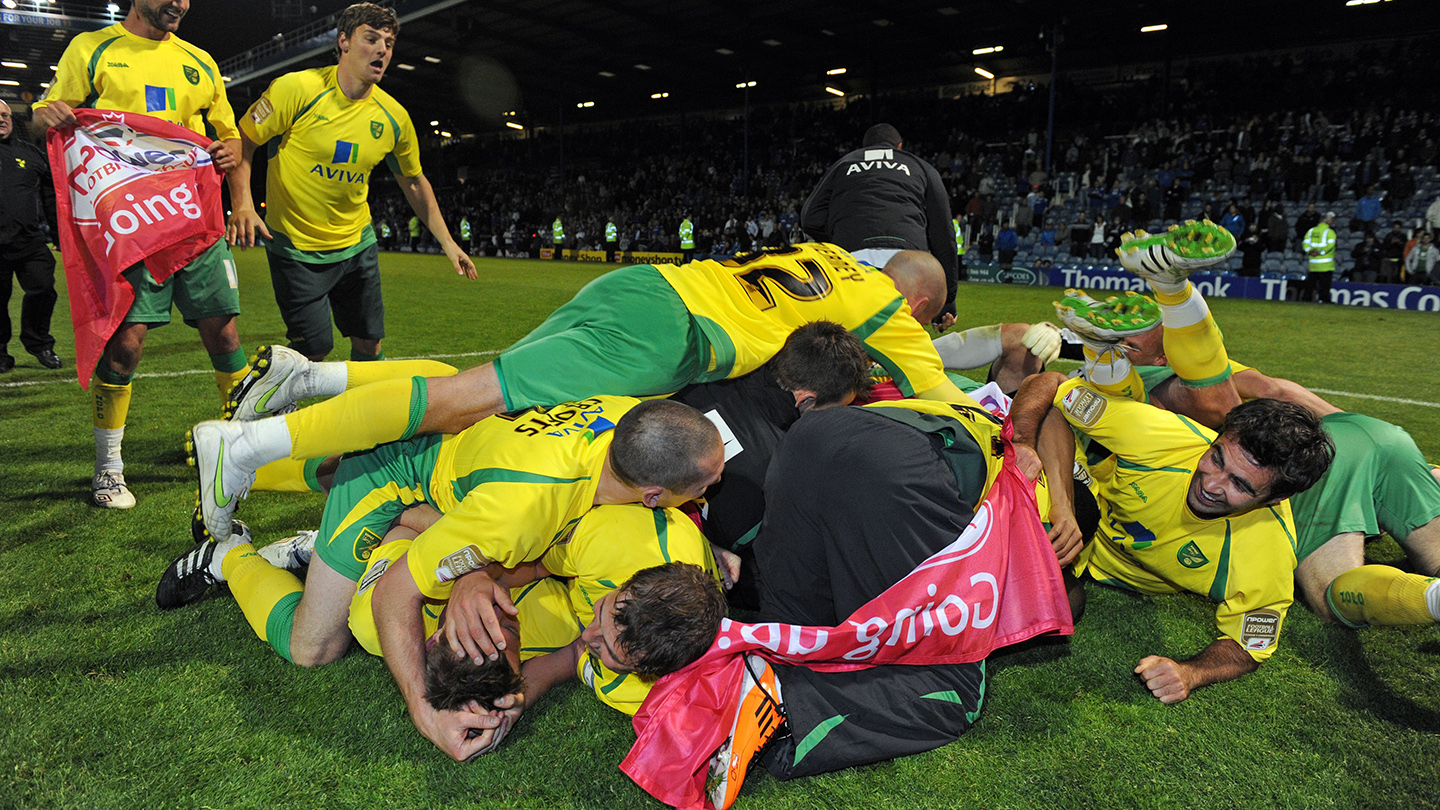 Portsmouth beat Maidenhead 4-0 in the first round of the FA Cup, with Ben Thompson, Oliver Hawkins, Jamal Lowe and David Wheeler all on the scoresheet.

They followed it up in the last round by beating Rochdale 1-0 at Spotland, with Andre Green's stoppage-time strike helping them through.

The match is unavailable to be watched on iFollow as the match has been picked for overseas broadcast.

There will also be a minute-by-minute live match blog on canaries.co.uk and you can also receive updates on our Instagram.

Highlights of the match will be able to view the very next day on our YouTube and social channels.

To receive all the latest information on the club, opt in to our official Norwich City FC emails by clicking HERE.