Ask the Expert: Brentford (A)

Ahead of Norwich City's trip to Brentford, reporter Jay Harris gives canaries.co.uk his view on the Bees' season so far.

canaries.co.uk: It's three defeats in a row following the loss against Burnley. Is there cause for concern or are you content with how things are going?

JH: Depending on what happens on Saturday against Norwich will determine whether the bubble has burst or it's just been a little bit of misfortune.

Thomas Frank said against Chelsea and Leicester they were two really good performances, especially the Chelsea game. Against Leicester, it was a bit of a silly error for the free-kick that led to Maddison scoring, but otherwise I don't think Leicester played that well. The Tielemans goal was unstoppable.

Burnley on Saturday was comfortably the worst performance of the season so far. In that first half, it just felt like everything went wrong. That happens and teams have bad days in the Premier League, it's not something you can get too wrapped up in.

Brentford's starting 11, as the first few weeks of the season proved, is really good. There are maybe some question marks about whether there second 11 or some of their bench players will have enough to put them over the line as we head into a very hectic Christmas period. 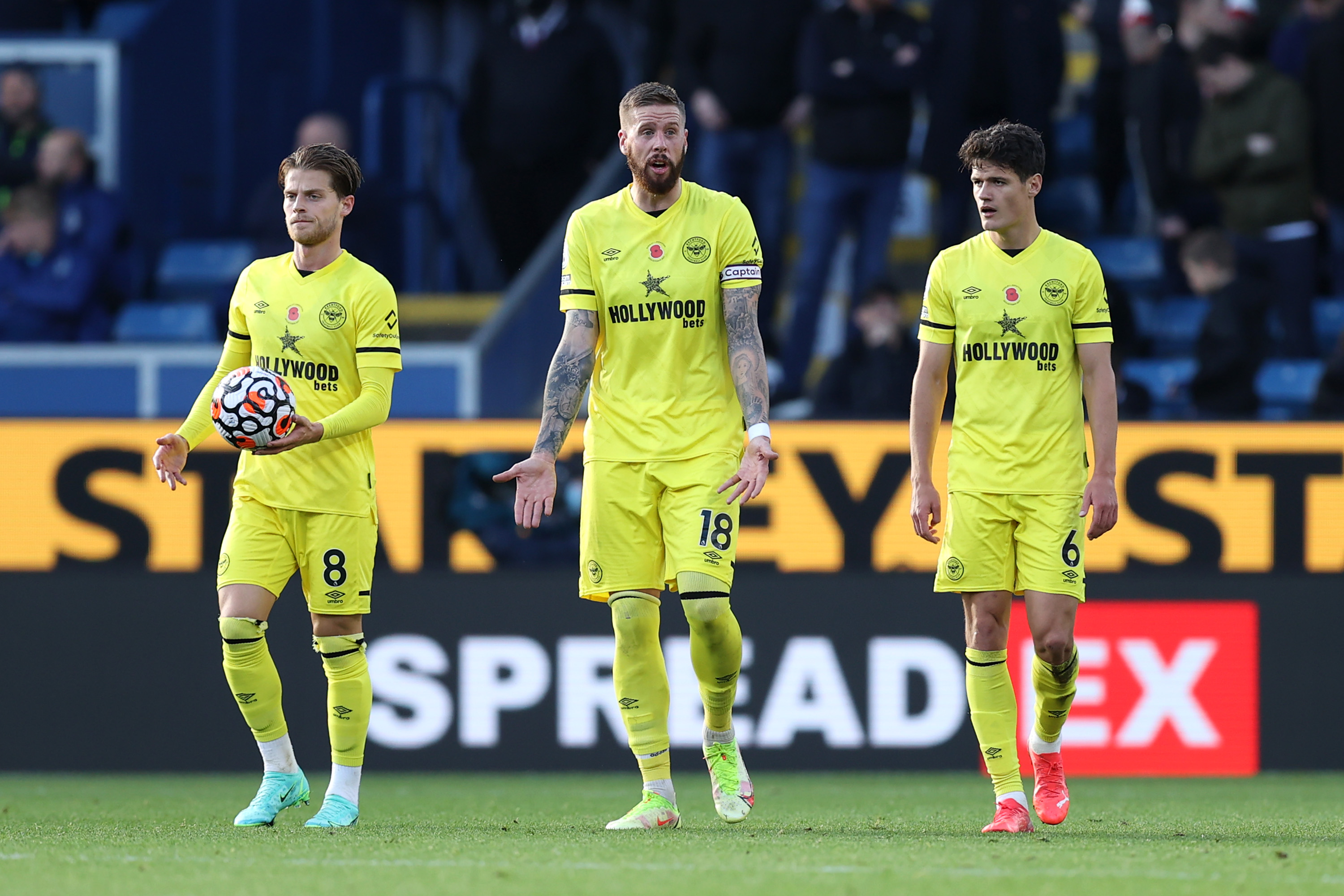 canaries.co.uk: What can you tell us about the goalkeeper who has had to come in, Alvaro Fernandez?

JH: He's in on a season-long loan with an option to buy. He came from Huesca in La Liga and was with Spain's under-21s team at the European Championships in the summer just gone. He was in their squad for the Olympics, although he didn't play.

Brentford signed him with this horrible scenario in mind. David Raya is a very good shot-stopper, but what he brings to the rest of the team in terms of his distribution and passing has not gone unnoticed.

That's why the recruitment department highlighted Fernandez and brought him into the club, just to have another keeper who can help initiate attacks, is comfortable with the ball at his feet and can help them build up play from the back.

In that sense, he ticks all the boxes, but he had a really tough time against Burnley. He made a couple of okay saves, there were maybe a couple of other times where you could see he's still getting used to his teammates on his Premier League debut at Turf Moor.

I think we'll see better from him in the weeks to come. 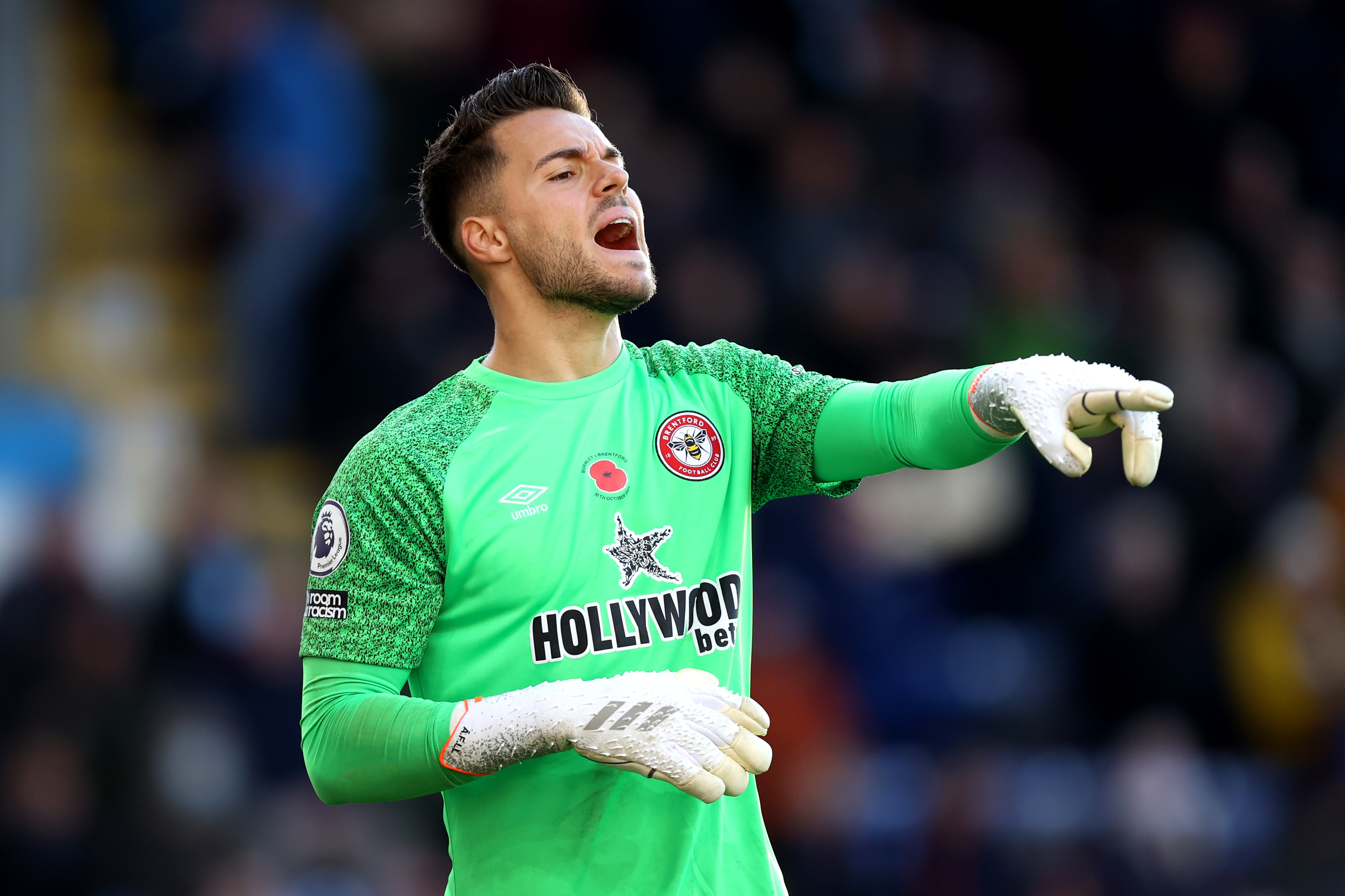 canaries.co.uk: Overall, Brentford have started the season well, getting results against Arsenal and Liverpool. Why do you think they seem to have adapted so quickly?

JH: I think it's a combination of a few factors. Firstly, the defence has been, up until recently, pretty much impregnable. They signed Ajer from Celtic in the summer for 15 million pounds and that's a player who has got Europa League experience, Champions League experience and has been capped by Norway several times.

You put a player like that into a team that's just come up from the Championship and that's a real sign of pedigree.

They've got Pontus Jansson, who has been playing for Sweden for years. Pinnock's come on leaps and bounds, so for all the talk about Ivan Toney at the other end of the pitch, the foundation is the back three.

Going forward, Toney is the dynamite. He's obviously a very good goalscorer, but what more people have become aware of is his overall play. He creates so many chances for the likes of Mbeumo.

He's a leader. Thomas Frank has said a few times that, even though he's only been at the club for just over a year, he is one of the leaders in that dressing room.

When you've got players of the calibre, who are kind of being linked with the England squad, it lifts the team to have a player of that ability in the starting 11.

Mbeumo is very good and has been a bit unfortunate to hit the woodwork as many times as he has. He's still only 22 years old and in the years to come he'll only get better.

It's a combination of a team that was performing at the high end of the Championship for two or three seasons and they've just added a few quality recruitments over the summer that have helped them go up that extra level. 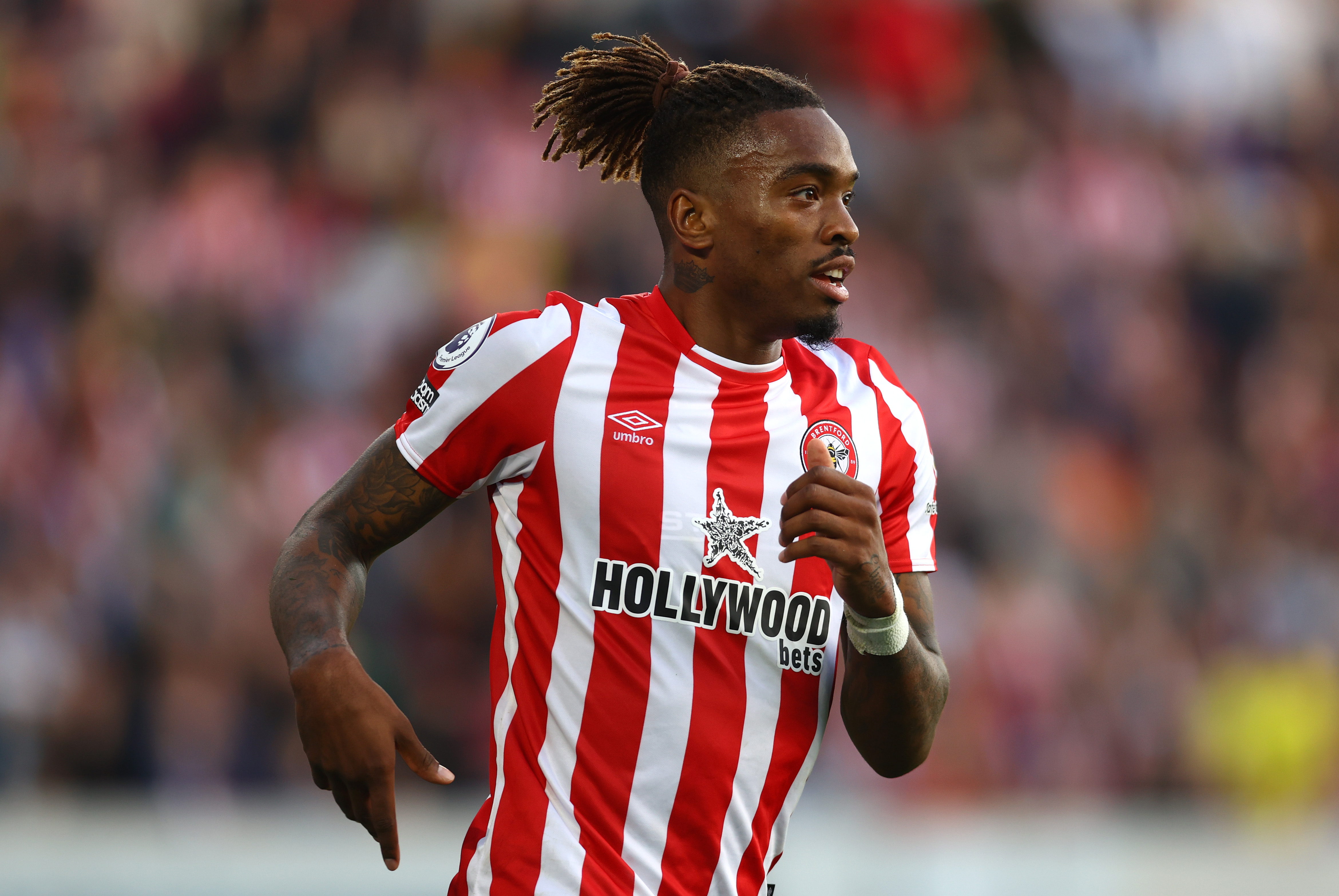 canaries.co.uk: Toney is the one who a lot of people would have expected to be scoring at this level, but Brentford have had nine different goalscorers in the league so far. Has that taken you by surprise?

JH: It's a good thing because last year Toney scored about 41.7 percent of Brentford's goals, so they needed to diversify their output.

They brought in Wissa to address that and I think he's had a better start than people anticipated, getting two big goals against Liverpool and West Ham.

I knew Mbeumo would do well. It's just a matter of can he turn those half chances into goals? Over the course of the season, he will.

There's Sergi Canos, who some Norwich fans will know, who has got an ability to finish, so it's not surprised me.

I still think other players can contribute more going forward. Mathias Jensen will chip in with more goals, as will Canos.