Ask the Expert: Chelsea (A)

Ahead of the game, we spoke to reporter and Chelsea fan Olivia Buzaglo to learn more about the Blues’ season so far.

canaries.co.uk: It’s been an impressive start to the season for Chelsea. What have you made of it and do you think they can sustain that battle with Liverpool and Manchester City?

OB: We’ve had a better start than I probably would have expected. With the addition of Romelu Lukaku, it was always going to be ‘was he the missing piece?’ He hasn’t scored in six games now and it just feels like we have a squad of players who can all contribute. We’ve seen a lot of defenders scoring and assisting.

It’s been a brilliant start, considering the teams we’ve played away. We’ve had four out of the big six already, three of which were away from home and we didn’t lose any of those games, only losing at home to Man City.

It’s going to be an interesting time now to see whether Chelsea can respond to not having Lukaku in the team. His presence can have an impact, even if he’s not scoring. It’s always good having a focal point up top.

Chelsea have got a nice run of fixtures with Norwich, Newcastle and Burnley, so if ever there was a run of games to not have Lukaku, it probably would’ve been this one. I don’t want to talk about the title too much yet but I do believe it will be a three-way title race. 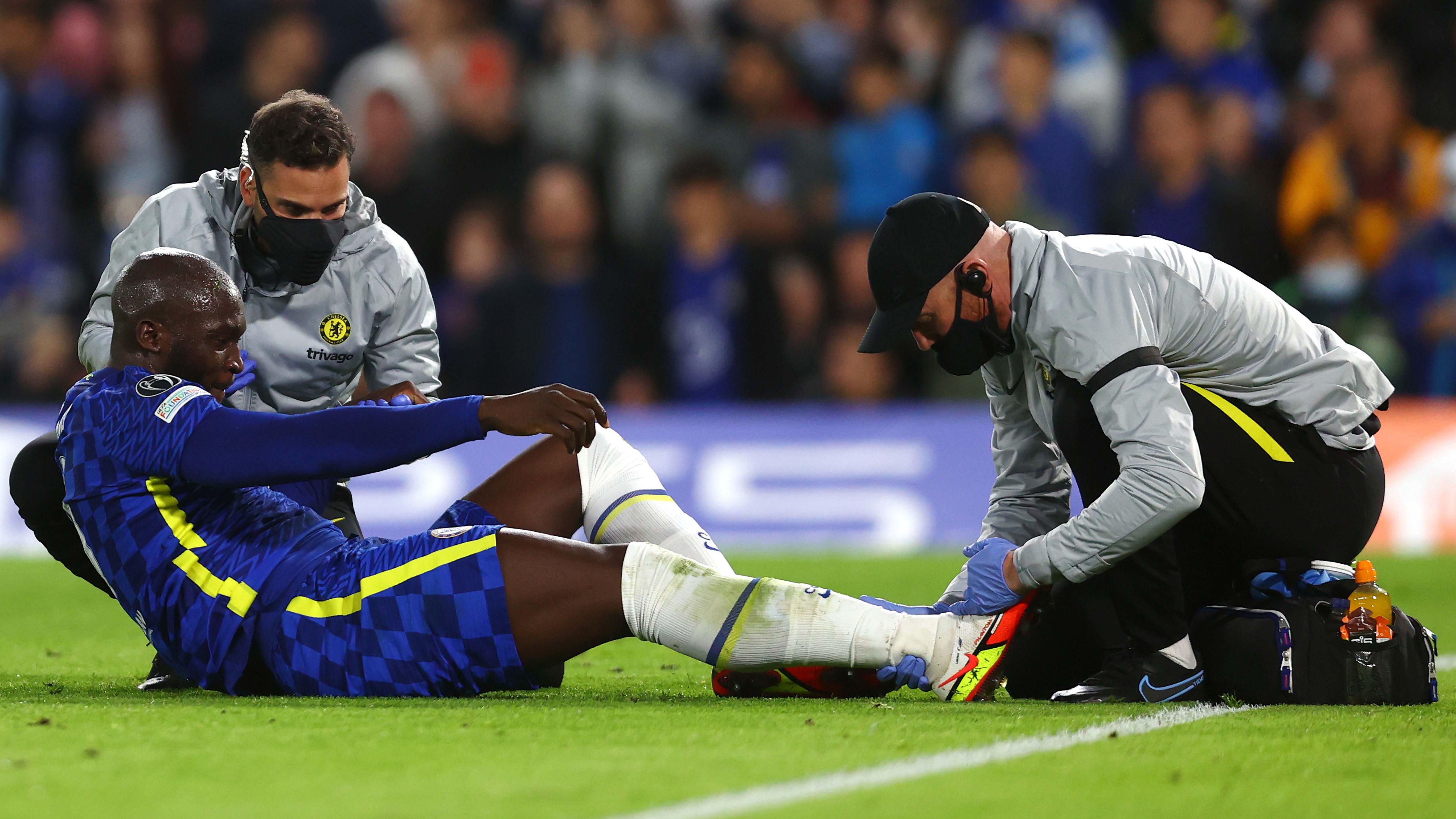 canaries.co.uk: So how do you see the team potentially shaping up against Norwich with Lukaku and Timo Werner both going off with injuries on Wednesday night?

OB: Your guess is as good as mine. In terms of the back three, I’ve got no idea who he’s going to pick because Malang Sarr came in and did a great job. Trevor Chalobah is having a great season. Thiago Silva is back, Antonio Rudiger’s back and Andreas Christensen’s been brilliant, so I don’t know how he’s going to setup at the back.

I think up front it’s going to be Kai Havertz. He played as a nine in the Champions League final and a lot last season. He seems the most like for like replacement as he came on for Lukaku on Wednesday and got his goal as well.

I think it will be Mason Mount and Callum Hudson-Odoi alongside him. I think this is a very interesting time for Hudson-Odoi as he had never really got his opportunity. Playing on the left of a front three, his favoured position, is one that Eden Hazard occupied for so many years so he never got a chance. Thomas Tuchel has played him more as a wing-back.

I think it’s going to be an intriguing couple of games whilst Werner and Lukaku are out to see if those players coming in can step up. It’s safe to say Mount, Havertz and Hudson-Odoi haven’t had the greatest starts to the season individually.

canaries.co.uk: Edouard Mendy put in an impressive display against Brentford last week and rightly got lots of praise for it, but was there some concern with the number of chances Chelsea conceded?

OB: I think you can see it one of two ways. Mendy was brilliant and when you have a goalkeeper like that who you can rely on, it just makes you - especially as a fan and someone who watches Chelsea a lot - so much more relaxed when you know you’ve got a goalkeeper there who is going to make some big saves when you need him.

I think it’s worrying, but on the other hand, I’ll start worrying more about it if we’re losing games or dropping points. At the moment, you can’t really have too much to complain about.

canaries.co.uk: You were at Norwich v Brighton last week. What did you make of it?

OB: I think it was quite an entertaining 0-0 to be fair. I thought Norwich were much better defensively. They looked more solid. I know Brighton had a couple of chances. I saw an improvement overall across the back line and Tim Krul made some brilliant saves but the issue is going forward.

Norwich had two or three big chances and took too long or their touch wasn’t great. Josh Sargent had that chance when he was a bit too relaxed. When you’re in Norwich’s position, you have to take those chances against teams like Brighton.

You really have to against Chelsea because I don’t know if Norwich will get that many chances. Otherwise, it will be a much more difficult game than the Brighton one was.