Coventry City have enjoyed a rise back up the EFL divisions under former Canary Mark Robins and already pulled off some impressive victories over Queens Park Rangers and Reading on their return to the Championship.

We spoke to the Coventry Telegraph’s Andy Turner, who covers Coventry City, about the Sky Blues’ recent success and what their ambitions will be this season and at Carrow Road today.

canaries.co.uk: Mark Robins is a much-loved former player for Norwich from our early Premier League era. He must be a similarly loved character at Coventry City. How do you assess his time in charge of the Sky Blues?

He's been terrific for the club, starting with a wonderful day out at Wembley and leading the Sky Blues to EFL Trophy success in 2017 as they were heading down to League Two, his arrival was sadly too late to save them from the drop. But he got them straight back up via another big day out at Wembley against Exeter City in the Sky Bet League Two play-off final and, following a year of consolidation in League One, led City to promotion back to the Championship at the second time of asking, playing an exciting and attacking brand of football. 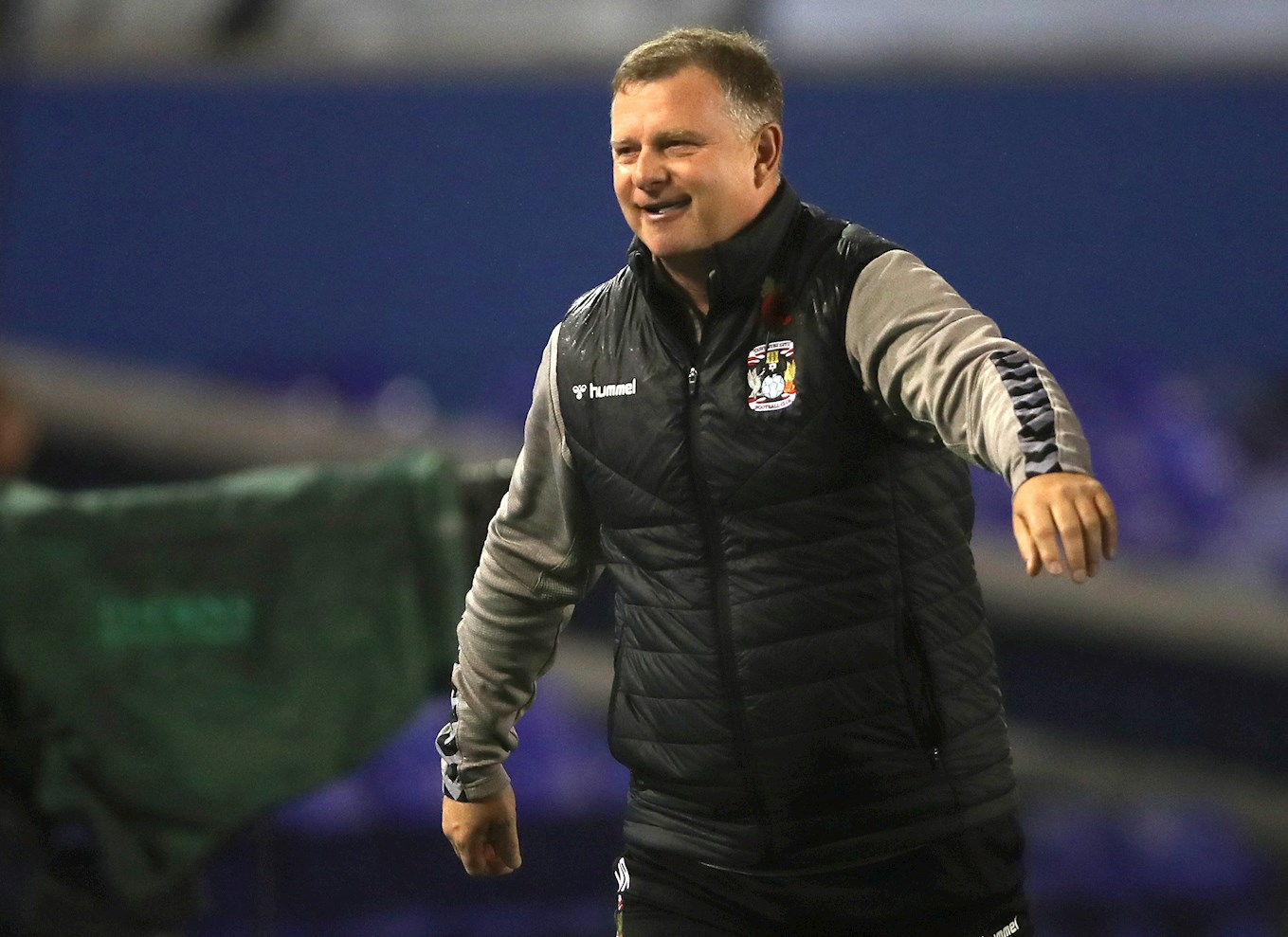 canaries.co.uk: It is Coventry City’s first appearance at this level since 2012. With that in mind, would they see survival as a massive success or do their ambitions stretch further than avoiding the drop?

It would certainly be seen as success given they have the second lowest budget in the division, but the manager and players did not get up to be in a relegation scrap all season. Although currently fourth from bottom, their position is not necessarily a fair reflection of performances amid a difficult start to the campaign in which they have played six out of the top seven sides already.

canaries.co.uk: Mark Robins, during his time at Coventry City, has looked to give youth a chance in the first team. How key could their form be this season, considering games are coming thick and fast and every team is going need big squad?

Coventry's progress has been hampered by a string of injuries, suspensions and absences due to players self-isolating which means Robins has rarely been unable to get his strongest side out. Once everyone is fit and available, they should give a better account of themselves.

canaries.co.uk: Sam McCallum is a player Norwich fans will be interested to hear about. How has he adapted to life at Championship level with Coventry City?

He's taken to it very well and certainly not looked out of place, the highlight being a 'worldy' of a long-range strike that ended up being the winner against the then league leaders Reading! He's largely been filling in out of position on the right due to injury to Fankaty Dabo and featured in nine of City's 10 league games to date. 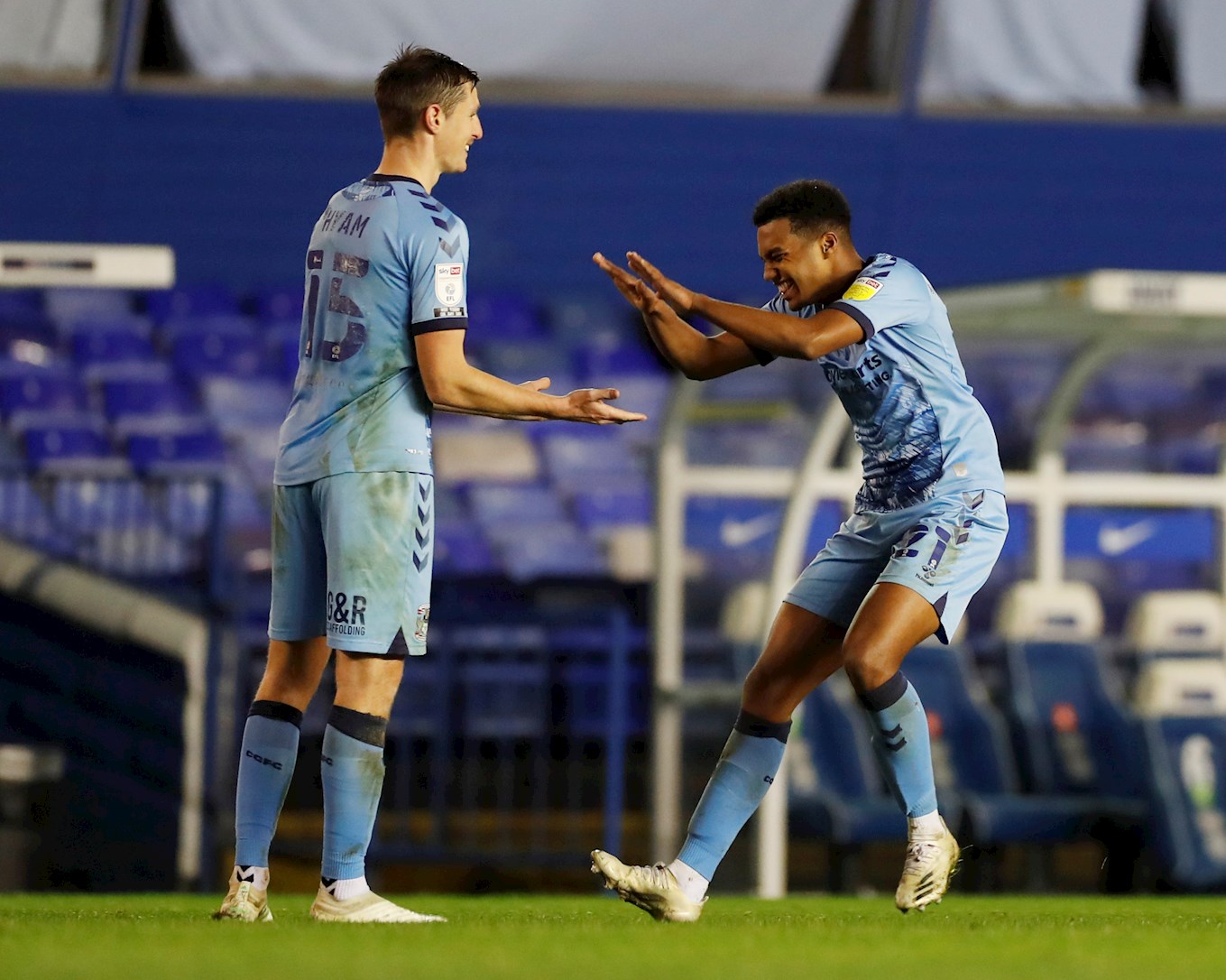 canaries.co.uk: We have seen a number of sides – Derby, Birmingham City and Millwall – come to Carrow Road this season, looking to defend deep and be content with getting a point. Coventry City seem to be a side that tend not to fear opposition at this level, highlighted with high scoring games against Watford and Reading. Is that the approach we are likely to see on Saturday?

I'm not sure to be honest. While they have tried to be on the front foot, they went back to basics on Friday night against Birmingham City and kept a much-needed clean sheet, having previously conceded 23 goals - the worst defensive record in the division.

canaries.co.uk: Coventry City often line-up with wingbacks in play. How key could the wide areas be for the Sky Blues if they are going to record a victory?

Again, it's difficult to say how they will approach Saturday because on Friday night they started with a flat back four. That was changed to wing-backs with 20-odd minutes to go. But most of their attacking success has come from the wing-backs and what Dabo and Ryan Giles are on their game the team tend to create plenty of chances. 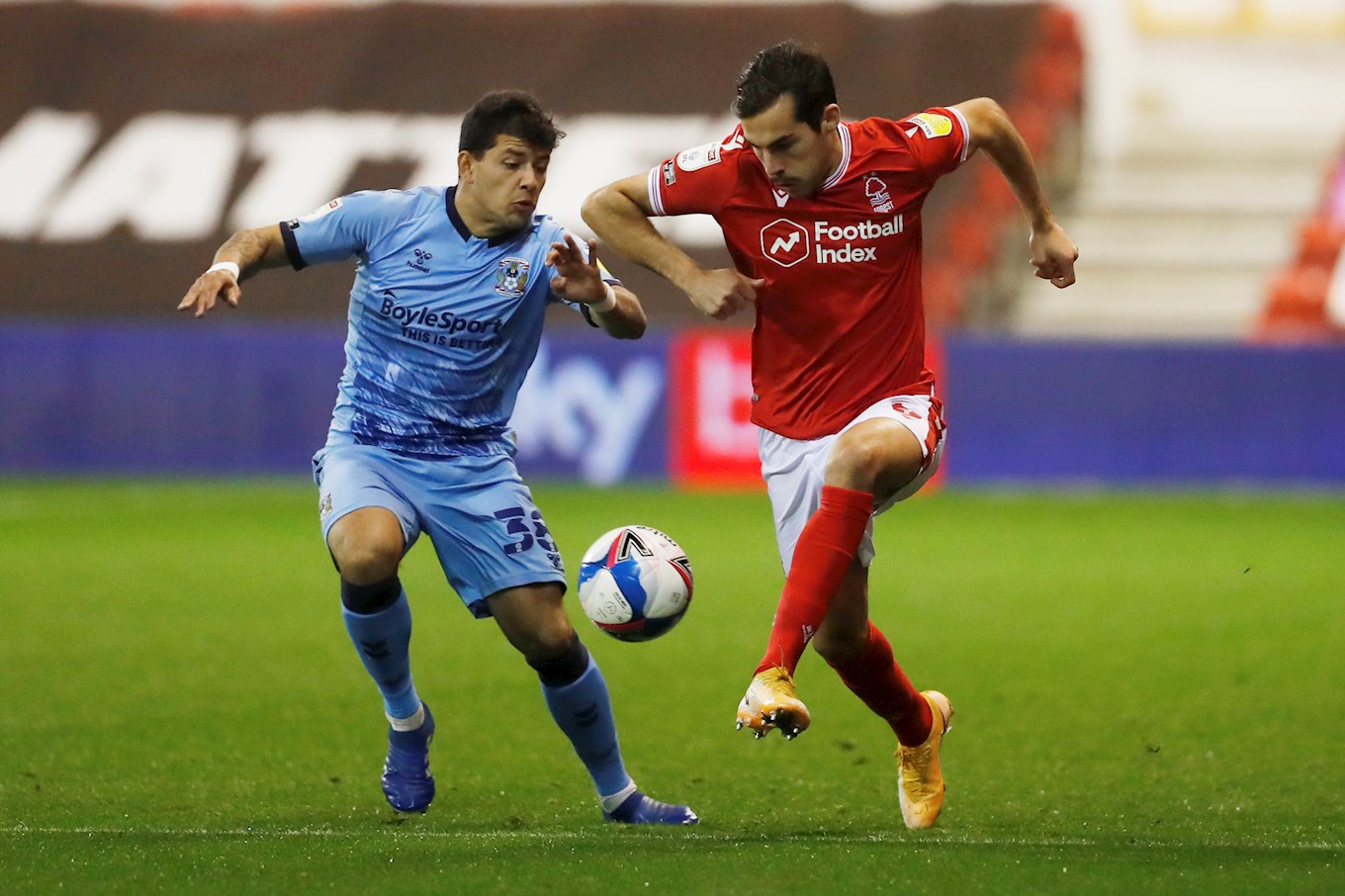 canaries.co.uk: Matt Godden is undoubtedly a threat for the Sky Blues and perhaps one of the better-known players in the side, but which player in the team do you think is one of that goes under the radar a bit, but is still crucial to getting the team playing well?

Not sure City have any that go under the radar as such. Skipper Liam Kelly made a welcome return to the side against Birmingham City last weekend and he provides plenty of experience in a relatively young side. But the one player who has been a standout performer this season in the middle of the park is Gus Hamer. He is a deep lying midfield playmaker who has added undoubted quality.