Norwich City welcome Preston North End to Carrow Road this Saturday, for our first home fixture of the 2020-21 season.

canaries.co.uk: Preston faded towards the end of last season, what is the mood amongst supporters like at the minute?

AW: I would say it is half-and-half. You always get some who want to be negative about Preston’s chances considering that around October and November last year they were up near the top of the table. The away form was poor all of last season and that brought a bit of negativity among a small section of supporters. They brought in Scott Sinclair and everybody was kind of pinning their hopes on him firing them up the table and that didn’t quite happen. It was a disappointing end to the season but you have to look at it from the fact that Preston are not the biggest club in the Championship, but over the last few seasons they have always been there with a fighting chance of the play-offs and it is just about making that final step. I am sure they will have a half decent season again with the squad they have got, but it is about finding that missing link to fire them into the play-offs.

canaries.co.uk: There is an ex-Norwich City manager in the dugout at Preston. How would you assess Alex Neil's time at the club?

AW: I think he has done well because it is never easy to come in take over a manager who had success like Simon Grayson did. Simon Grayson got the team promoted out of League One and got them around the play-offs as well, that tempted Sunderland to come in for him and then Preston had to make a change. Alex Neil has come in and done really well in my opinion. He has had them around the play-offs, but it is just the last couple of seasons they have kind of faded around March and April. 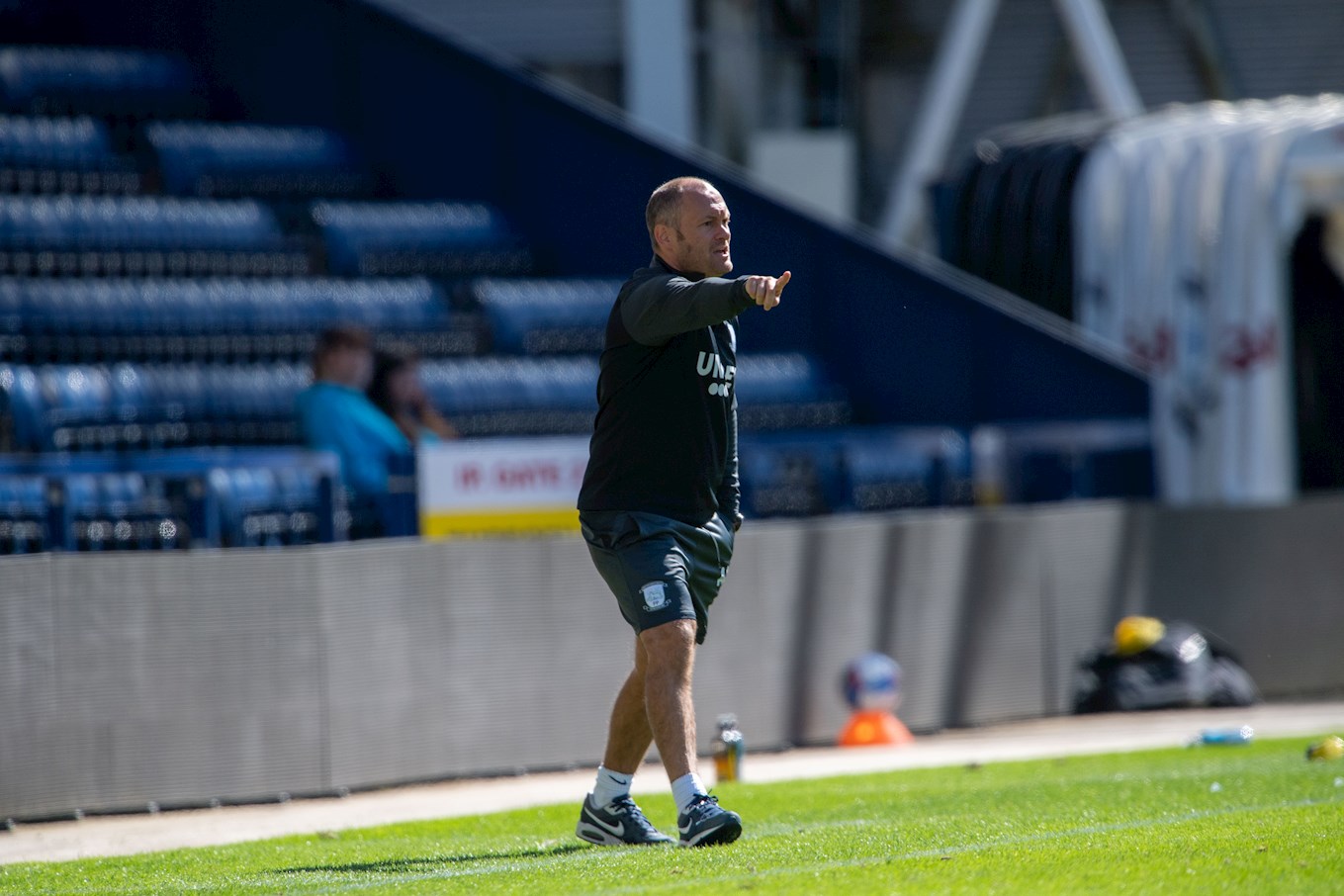 However, of all the managers I have had the pleasure to listen to and interview, he is the most tactical manager I have come across. You can tell he loves talking about the game, you can tell he loves talking about tactics, formations and styles and systems of play. He is a real footballing guy and he doesn’t look like he takes any nonsense from the players either. He very much demands his players to work hard, in training and in games, and I think from a Preston point of view he is a perfect fit because they have always done well with that type of manager.

canaries.co.uk: Preston from the outside looking in, appear to be a very stable and very well-run Championship club. Is that a fair assessment?

AW: Yes, very much so. Everything off the field is geared up for the Premier League. The stadium is great, they have just bought themselves a new training facility and they are trying to do everything off the field correctly. They have got an owner who invests money to keep the club going, some would argue that he should maybe invest a bit more, but you always get that. He has also got an advisor (Peter Ridsdale) working for him at the club. We can’t call him chairman for legal reasons, but he is an advisor to the owner, and he knows the Football League inside out, and to have that kind of experience is a great thing as well. It is very well run club off the field.

canaries.co.uk: Why do you think the away-form suffered so much last season?

AW: I think if you look at the squad, you would say there is not enough goals in the team but the potential to have goals in the team is there. You have got Sean Maguire who is a really good goalscorer and Jayden Stockley who scored goals for fun at Exeter and in an around them Tom Barkhuizen, who chips in with goals, Daniel Johnson, who was last season’s top goalscorer, and Brad Potts, who gets goals from an attacking midfield area. 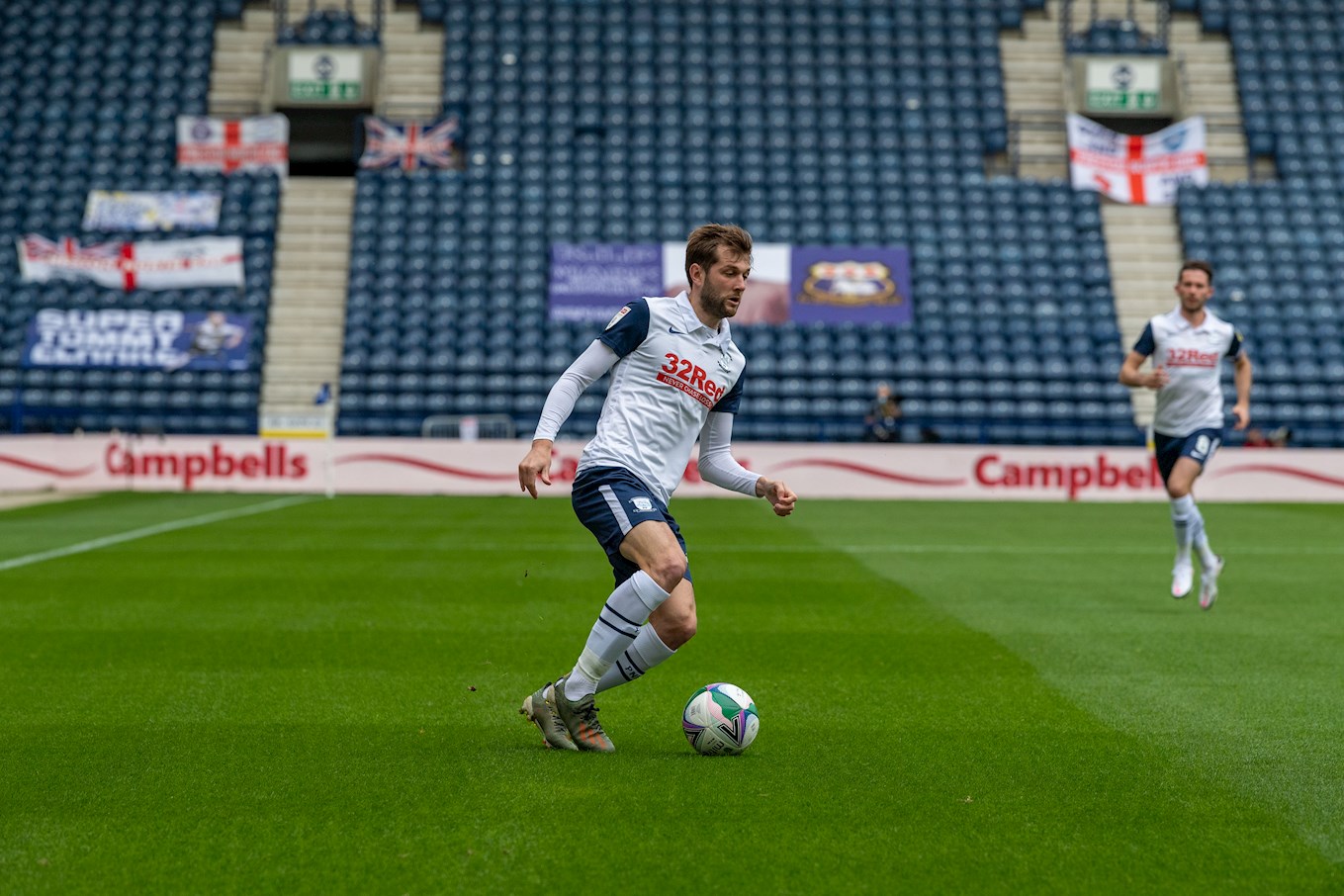 So, the potential for goals is there and if they can get one of those players to chip in with 15 to 20 goals in this upcoming season then I think they are in with a very good chance of finishing in the play-offs.

canaries.co.uk: From a Preston point of view, how do you view the trip to Carrow Road and Norwich City.

AW: It is a tough one because, obviously, any side that has just been relegated out of the Premier League is going to be a difficult opposition to play. They have still got the majority of their big players, the likes of Teemu Pukki, Emi Buendia and Todd Cantwell. And then they have signed Jordan Hugill, who Preston fans will know very well, and on his day he can be very, very difficult to handle and a menace for defenders.

canaries.co.uk: What do you think we can expect from Preston North End in terms of their setup and their style of play on Saturday?

AW: In recent times, Alex Neil likes to go with a 4-2-3-1. The lone striker could be (Sean) Maguire, (Tom) Barkhuizen or (Jayden) Stockley. Then he has the three players in and around that lone striker. Barkhuizen will be one of those if he is not playing up front and then you have got the likes of Sinclair, Johnson and Potts. Ben Pearson tends to be one of the sitting midfielders with one other – Ryan Ledson or Alan Browne. On occasion last season, towards the end, he did try three at the back as well, but it depends how he views Norwich as well in terms of how he sets up because he will try to combat them at the same time.

For a in-depth look at Saturday's opponents, as well as lots of other great content around our season's opener at Carrow Road, make sure you order a copy of our new look matchday programme On The Ball City here.