Ben Gibson: We have to make sure we build momentum and turn around our fortunes

Ben Gibson says he and his Norwich City teammates will be looking to build momentum following the appointment of a new head coach and the club picking up the first win of the campaign.

Last time out, Norwich City beat Brentford 2-1 to record their first victory of the season. And since then there has also been a change in head coach, with Dean Smith replacing Daniel Farke.

It means there is plenty of optimism and positivity around Carrow Road going into Saturday’s game with Southampton and Ben says it is important the players use that.

“I think naturally your confidence takes a dip when you seven, eight or nine games in and you haven’t got a win,” he said.

“However, I think the Brentford game showed how together everybody is. Everyone is still pulling in the same direction and everyone is fighting. We have got to bring in results and now we have got one result, we have been saying it for a while, it can change everything. We have to now make sure that it does change everything and that we go on a run, we use that victory, and we build momentum, and we turn around our fortunes.”

Speaking about the appointment of Dean Smith, Ben added: “I think it is a brilliant appointment. Obviously, only time will tell but you only have to look at the manager’s track record.

“Every single club he has been at he has left them in a better position than what it was when he inherited it and if he does that with Norwich City then Norwich City is going to be a Premier League club. 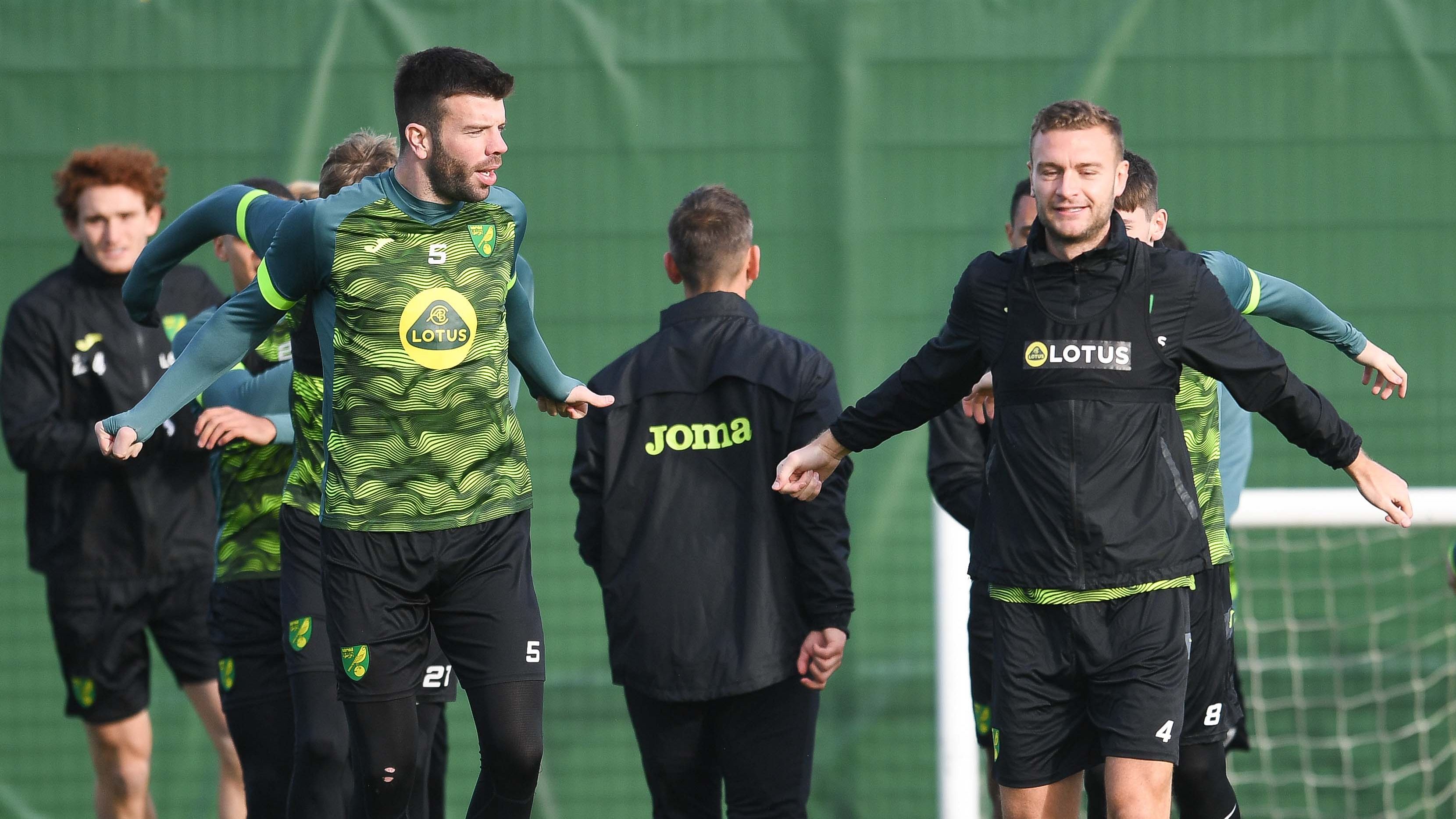 “I am really looking forward to getting to work with him and Craig Shakey has got a really good reputation in the game as well. So that is brilliant because you never stop learning. I am 28, but I am still learning every single day and I am looking forward to learning off these guys as well and looking forward to seeing the impact it has on us results wise and hopefully climbing the table.”

Dean Smith added in his first press conference that Norwich City need to improve defensively and it was view that centre back Ben Gibson agreed with.

“It is something we know we have to do better in individually and as a team. The manager spoke about what we do without the ball and a few little principles that he likes his teams, defensively, to live by. We have got to take that onboard and implement it and make sure that we do stop conceding goals because last season our success was built on clean sheets, not conceding and I think most successful teams are if I am honest.”