Billy Gilmour: It is my first win (at Norwich), so I was buzzing with that

Billy Gilmour said it was a message from new head coach Dean Smith that saw Norwich City put in a much-improved second half performance to beat Southampton at Carrow Road.

The Canaries were level at 1-1 at the break but had been under the cosh for large spells of the first half. However, the second half saw Norwich control the game for large spells and score a deserved winner when Gilmour crossed for birthday boy Grant Hanley to head home.

Speaking about the improved second half performance, Gilmour said: “It was just with the gaffer saying that we have to press higher up the pitch and try and force them to play long ball and when we done that, we got a lot of joy with the ball and we got opportunities.

“He has come in and showed us how he wants to play football and we have all taken to it and it was a great start to get three points.”

It is also the first time Gilmour has started a game for Norwich that the team have won and he admitted he was delighted to be back in the side. He was also pleased to get his first Premier League assist, crossing for his fellow countryman Grant Hanley to head home the winner on his birthday. 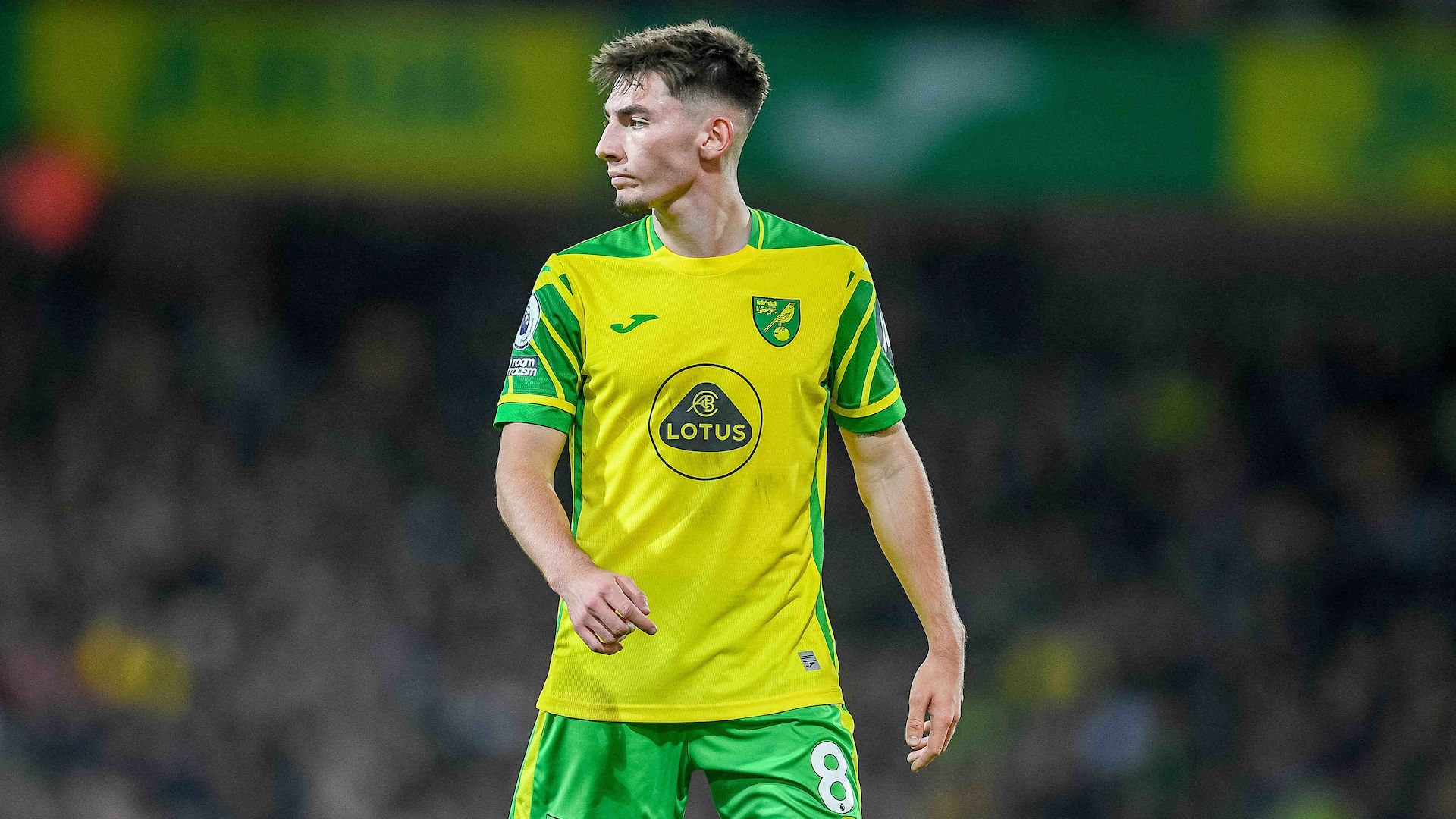 “I was happy to be back playing,” he said. “It has been a while since I put on the Norwich strip and played in front of the fans, but it was great win. We took that on from the Brentford game and we had real togetherness.

“It is my first win (at Norwich), so I was buzzing with that and I’m sure the fans were too. It was my first Premier League assist as well. That was for Grant to score on his birthday, and I am happy to do that.”

Gilmour also praised the overall performance and the fact that the team bounced back from conceeding an early goal against Southampton in the first half so quickly.

“We know we are a good enough team to win games, especially here, so to bounce back from that so quickly was good," he said. "The first half we were on the back foot, but we defended very well. In the second half we pressed a lot higher and got a lot more opportunities and Grant scored the winner which was nice."