In what was a competitive outing, it was goals after half time from Matt Ritchie and Dwight Gayle (2) that decided the contest.

Norwich came closest to scoring through Pierre Lees-Melou, but ultimately drew a blank in a game that provided more valuable minutes in the tank for many players ahead of next week’s Premier League opener against Liverpool.

The only injury absentees were Todd Cantwell (ankle) and Sam Byram (hamstring).

City started the game in a sprightly fashion.

Pierre Lees-Melou and Billy Gilmour helped weave some pretty patterns in the central midfield areas and it was Norwich who carved out the opening chance of the game.

Kieran Dowell released Adam Idah down the left flank. He in turn pulled the ball across goal and into the path of the onrushing Max Aarons, who saw a first-time shot deflect wide. 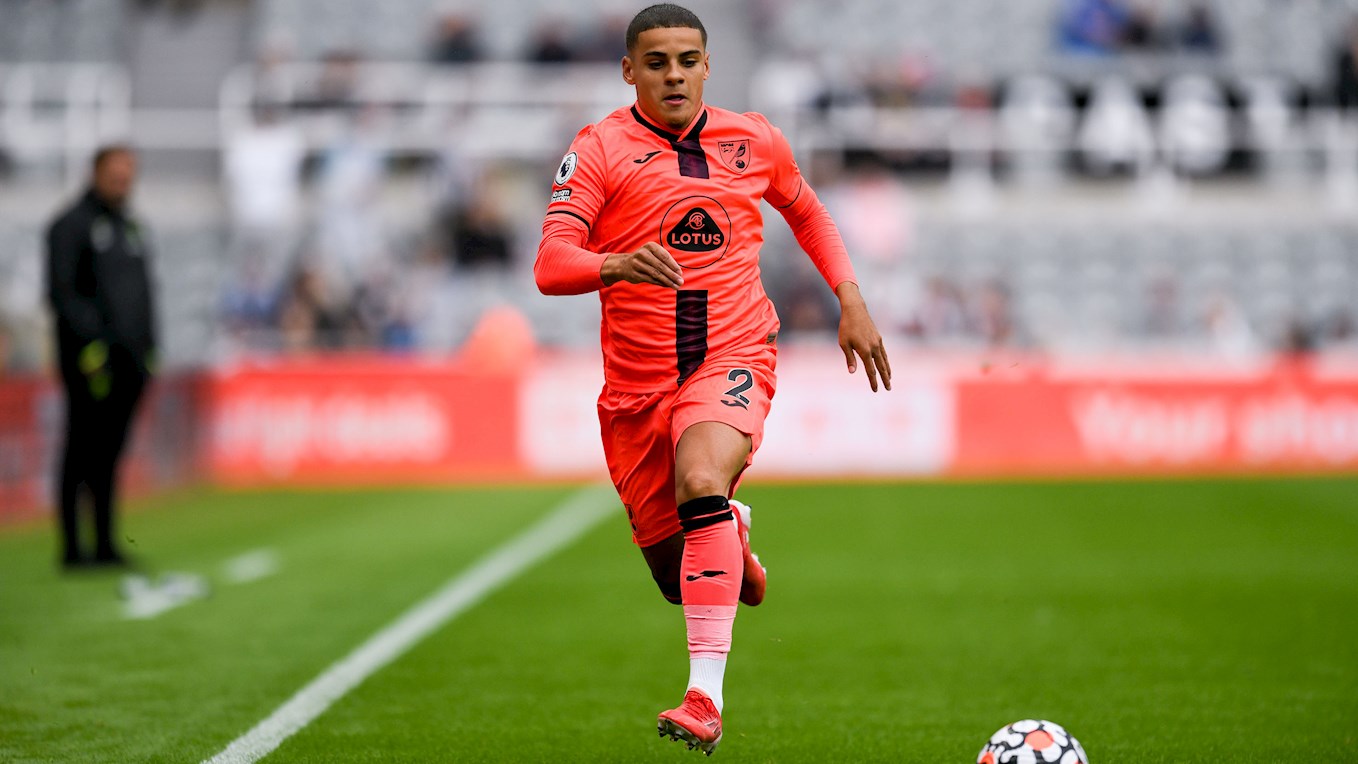 Both Lees-Melou’s presence and calmness in possession was central to Norwich’s continued good work.

The Frenchman, seemingly always willing to strike goalwards from range when presented with the opportunity, twice stung the palms of Newcastle stopper Freddie Woodman. The second, a particularly vicious full volley from Gilmour’s looping back-post corner.

For much of the half any additional chances were at a premium.

Newcastle did threaten from a couple of Ritchie corner kicks. On the half-hour mark City’s backline could only half-clear a set piece, with Callum Wilson hooking a loose ball goalwards that was plucked out of the air by Tim Krul.

On the stroke of half time Dowell saw a shot blocked after a neat give-and-go involving Dimitris Giannoulis and Gilmour down the left side.

Steve Bruce shuffled the Newcastle pack at the interval, with wide men Alan Saint-Maximin and Ryan Fraser providing an immediate added impetus, both on the pitch and among the home supporters.

And that positivity was rewarded on 55 minutes. 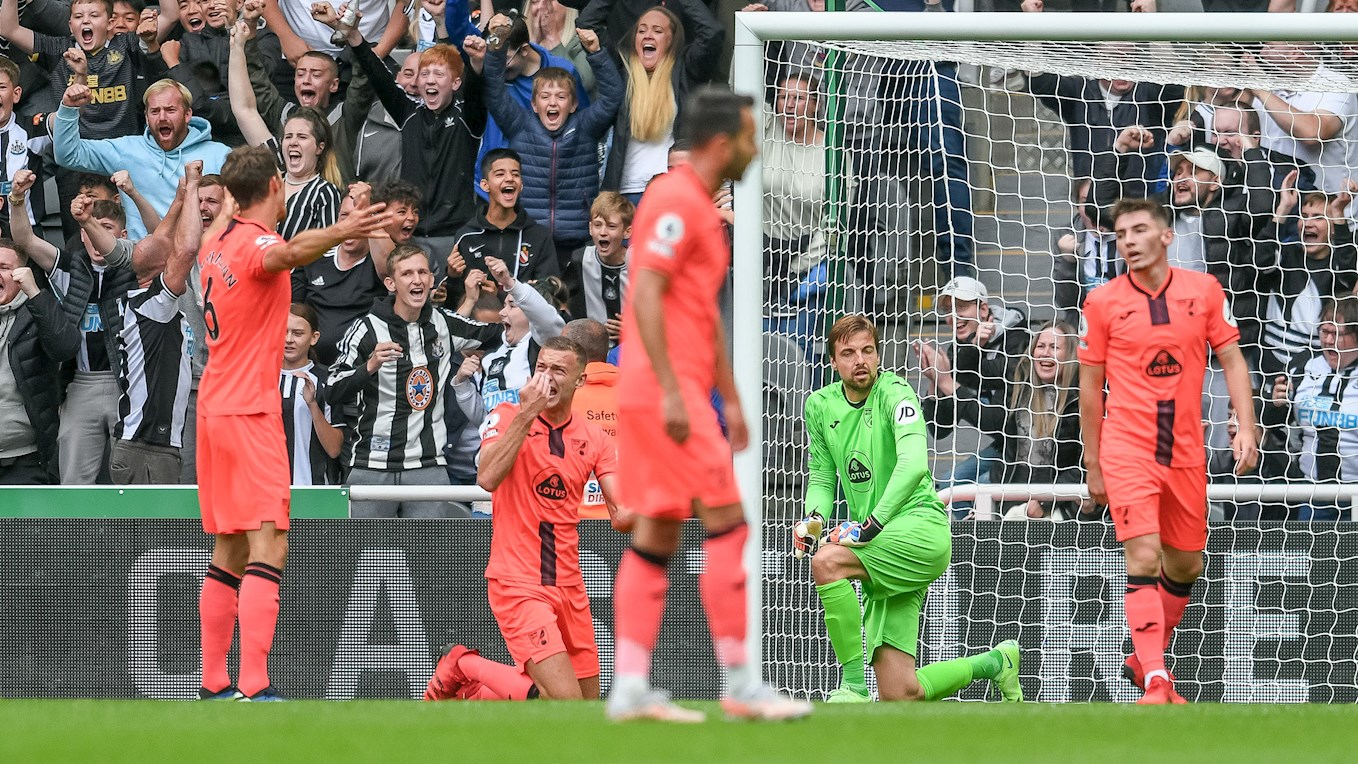 Wilson’s presence in the City penalty area caused problems. The frontman helped hold the ball up following a deflected shot, with Ritchie then alive to react and poke a loose ball beyond Tim Krul.

But it was a Newcastle substitute who made the game’s next telling contribution.

Gayle escaped City’s backline before stabbing into the far corner from the right channel to double the host’s lead.

Gayle doubled his tally in the closing minutes to seal a 3-0 victory for the hosts.