Normann has put pen to paper on a season-long loan deal with the Canaries and will wear the number 16 shirt.

As part of the deal City retain an option to make the deal permanent at the end of the 2021/22 season.

A Norwegian international with seven caps to his name, Normann has spent the past three seasons in the Russian Premier League, making 52 appearances and scoring two goals. 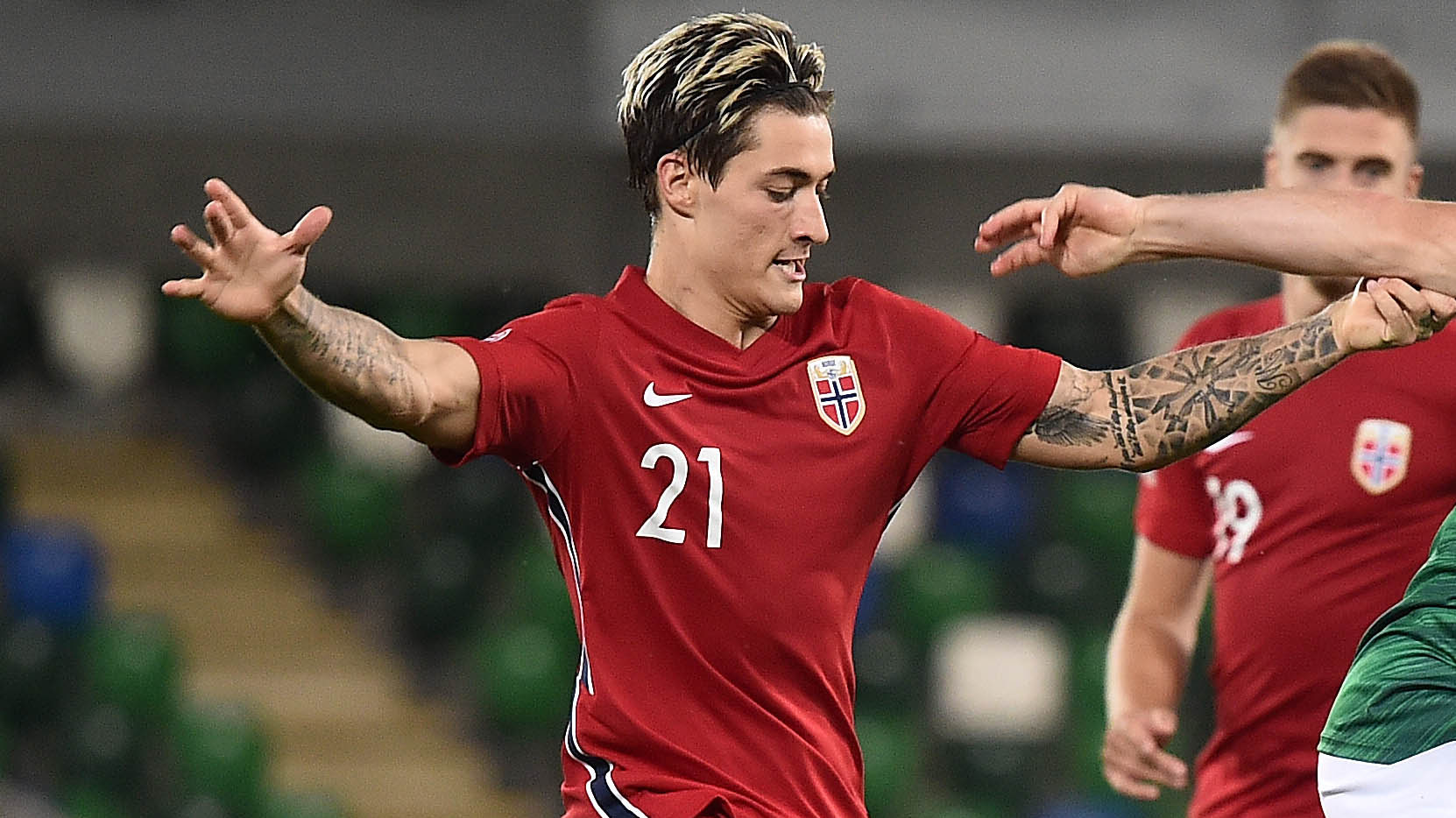 Speaking to canaries.co.uk, Normann said: “I’m glad to be at this club and happy to be here.

“This will be very exciting for me. I know that Norwich play very good football and they like to keep the ball. They have a lot of energy. I spoke a little bit to the head coach [Daniel Farke] and everything looks very good.

“I think I’m ready for this level now and I’m really looking forward to the challenge.”

Normann began his career with Lofoten in the third tier of Norwegian football, before joining Bodø/Glimt in 2013. 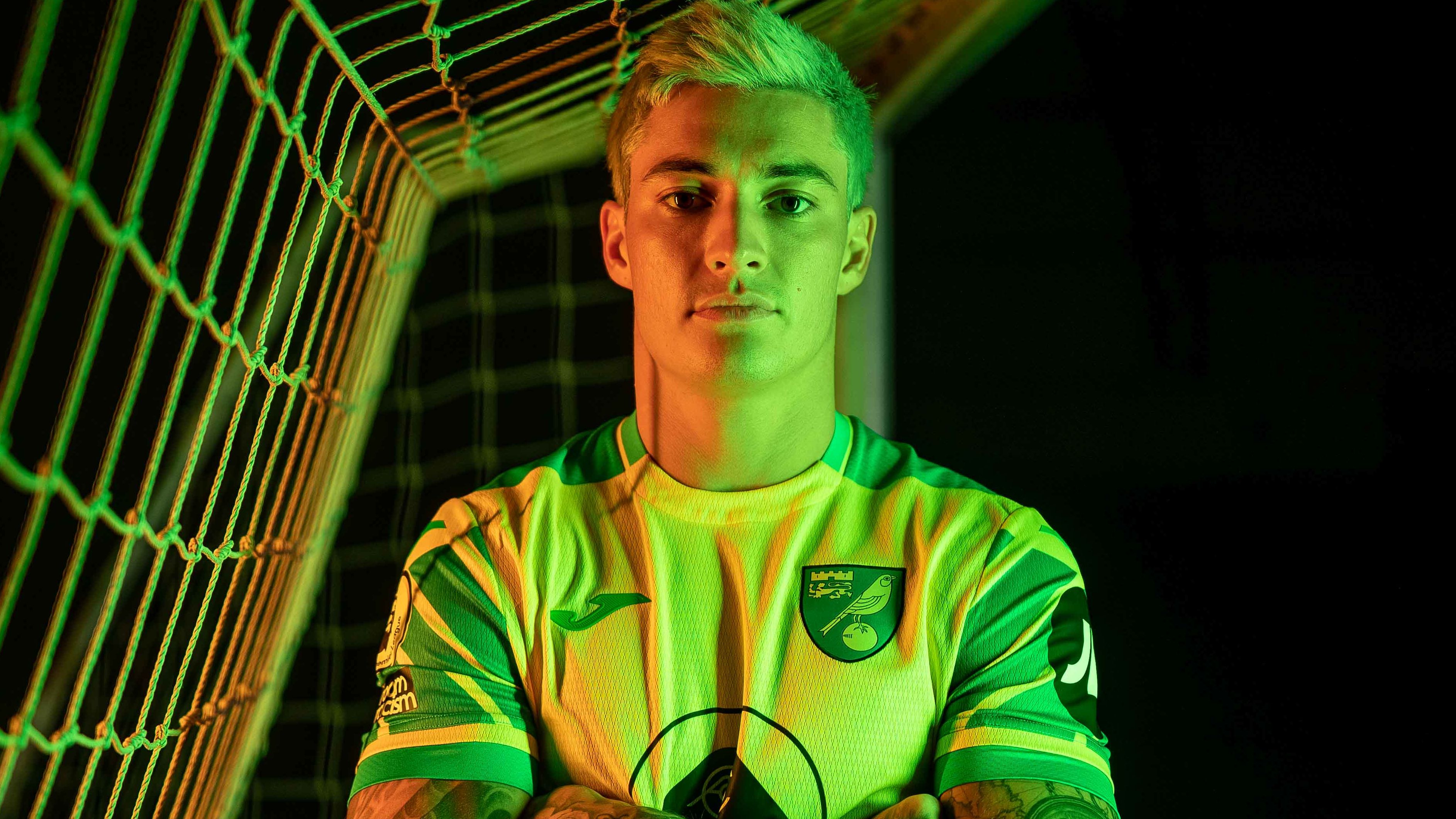 He moved to England in 2017 to join Brighton and Hove Albion but didn’t play a single minute for the Seagulls, instead moving back to Norway for two separate loan spells with Molde.

Normann then moved to Rostov in 2018, helping them qualify for the Europa League at the end of the 2019/20 season.

“It’s not easy for us to bring a player in who had many clubs interested in him. We see lots of potential in Mathias and he’s capable to play in several roles. He’s quite versatile in the midfield positions.

“Quite often, he plays the holding midfield position. But he’s very good with his passing choices and is a good technical player. He’s not the tallest but is still very good in the air and in the duels.

“We feel he’s the perfect addition to the squad and look forward to having him as part of the group.”

The transfer is subject to international clearance and approval from the regulatory governing bodies.