Norwich City have completed the signing of defender Ozan Kabak from FC Schalke 04.

Kabak, aged 21, has put pen to paper on a season-long loan deal with the Canaries and will wear the number 15 shirt.

City retain an option to make the deal permanent at the end of the 2021/22 season.

Kabak spent the second half of the 2020/21 season on loan with Liverpool, making a total of 13 appearances across the Premier League and Champions League.

On the international stage with Turkey, Kabak has 12 senior caps to his name and was part of their final squad during the recent UEFA Euro 2020 tournament. 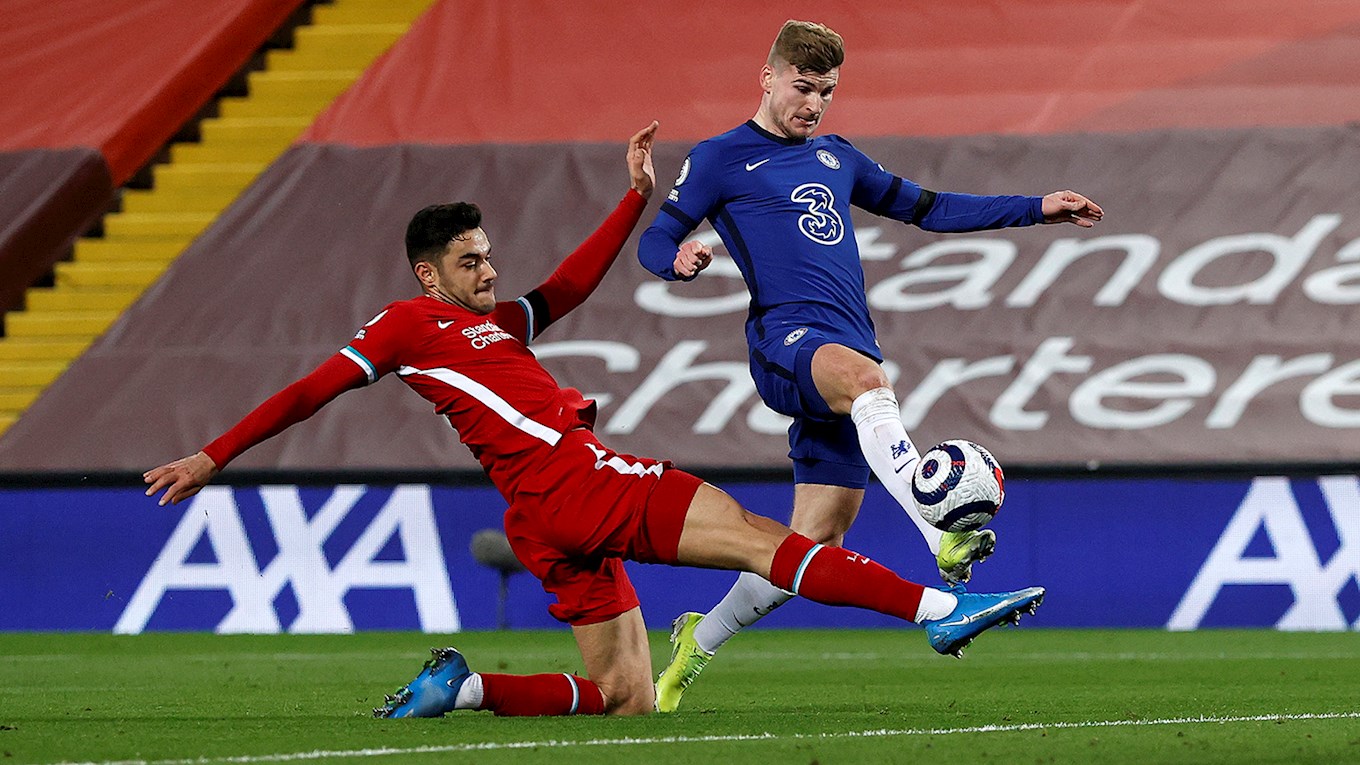 Speaking to canaries.co.uk, Kabak said: “I’m very happy to be a part of this family. I’m looking forward to playing in front of the fans and getting some points.

“I spoke with the head coach and I’m really impressed by his project and what he said to me. I believe in him and his project.

“I’m looking forward to playing in front of the fans with this jersey. We will work hard to get some wins and take some points to make our fans happy.” 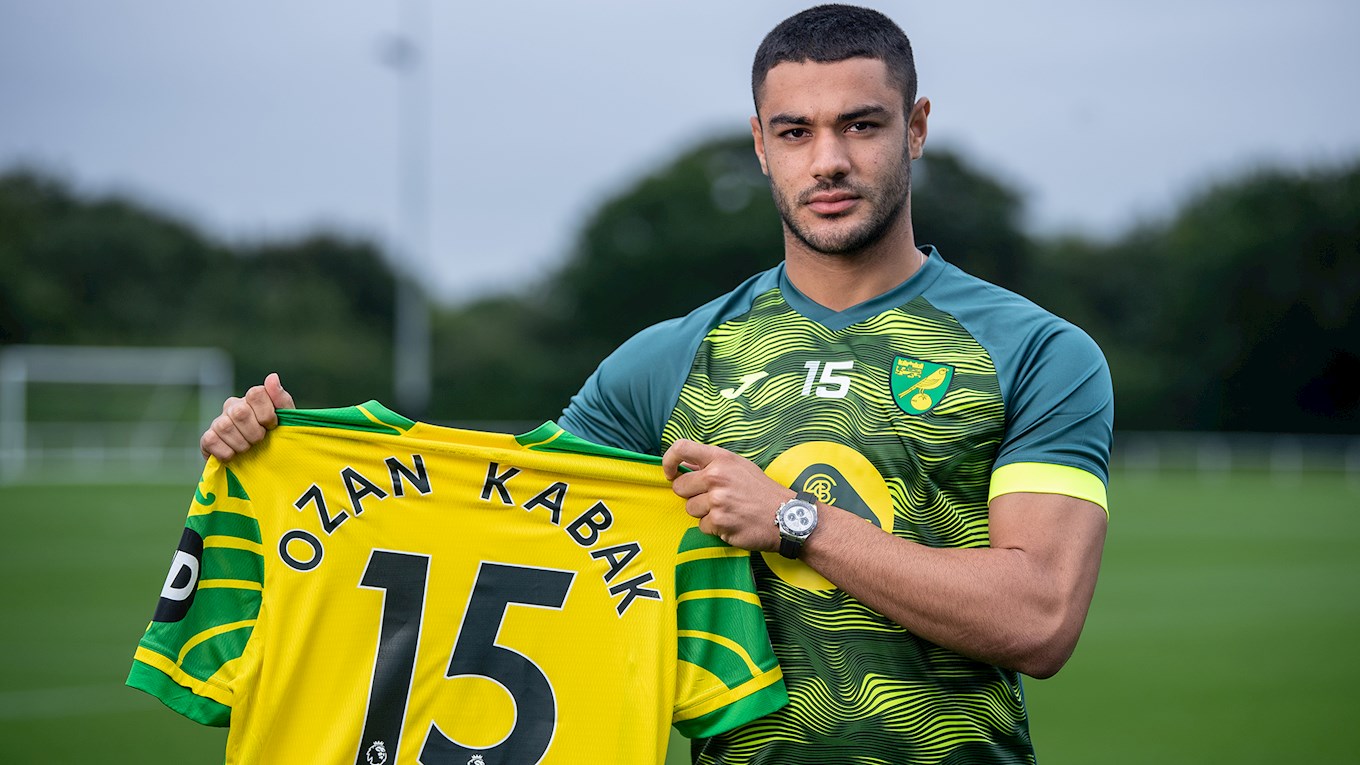 Kabak started his career in his native Turkey with Galatasaray, with his debut coming in the Turkish Super Lig against Yeni Malatyaspor in May 2018.

In the following season, he made his Champions League debut for Galatasaray against Schalke before moving to Germany to join VfB Stuttgart in January 2019.

In March of that year, he scored twice in a win over Hannover 96 and at the end of the 2018/19 season, he was named Bundesliga Rookie of the Year.

Later in 2019, Kabak moved to Schalke and went on to play 42 matches across an 18-month period, before he made the move to the Premier League to play for Liverpool at the end of last season. 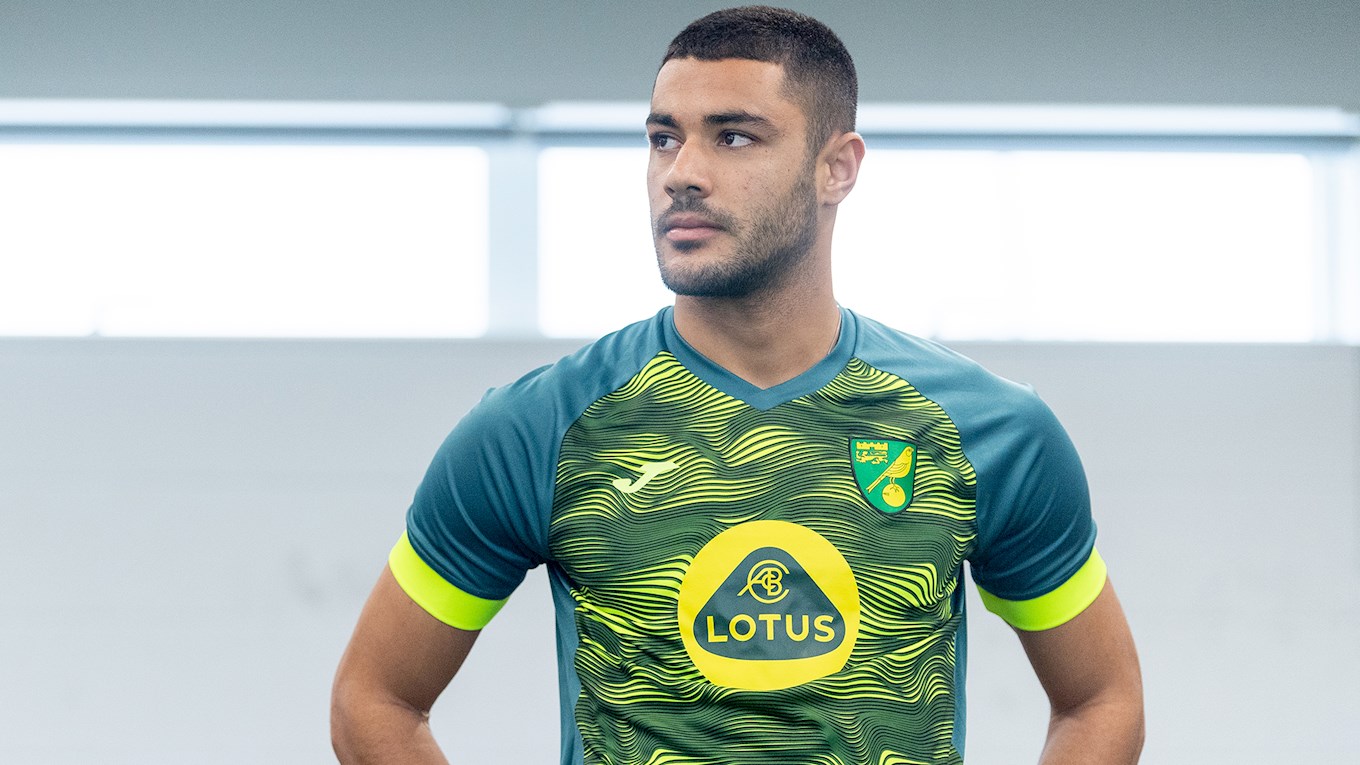 Head coach Daniel Farke said: “We’ve always spoken about our desire to add to our defensive options. We’re delighted that it was possible to bring Ozan Kabak in. He’s a player full of potential with a great reputation.

"We were delighted to be able to bring him in, as there was a lot of competition for his signature. He is highly regarded by many clubs across Europe.

"Ozan has played for some big clubs and also has experience in the international stage with Turkey. He’s already had a taste of Premier League football at Liverpool, which says a lot about his potential. He’s also a great character.

"We want to help him reach his very best levels. We know he is capable to shine for us and improve a lot. We are really happy that we are able to do this piece of business."

*The transfer is subject to international clearances and approval from the regulatory governing bodies.