Norwich City are delighted to confirm the signing of Greece international winger Christos Tzolis from PAOK for an undisclosed fee.

Tzolis has put pen to paper on a five-year contract at the club that will run through to the summer of 2026.

Speaking to canaries.co.uk, Tzolis said: “I would like to thank everyone for the very good welcome. I’m very happy to be a part of this team and I hope to see the fans as fast as possible.

“I spoke with the coach (Daniel Farke) and he told me the plan and what he will do with me in the team. It’s a very good project for me to sign here.

“From the first moment, I was really excited to come here. I said to my agent to sign as fast as possible here. It’s a very good step for me.

“(Last year) was my first professional season. I had good stats and we won the cup in Greece. It was a very good season for me and I hope to continue like this here in the Premier League.”

The 19-year-old arrives following an impressive 2020/21 campaign with PAOK, who were runners-up in the Greek Super League.

After registering 16 goals and 10 assists across 46 appearances in all competitions, Tzolis was named as the club’s MVP of the Season. 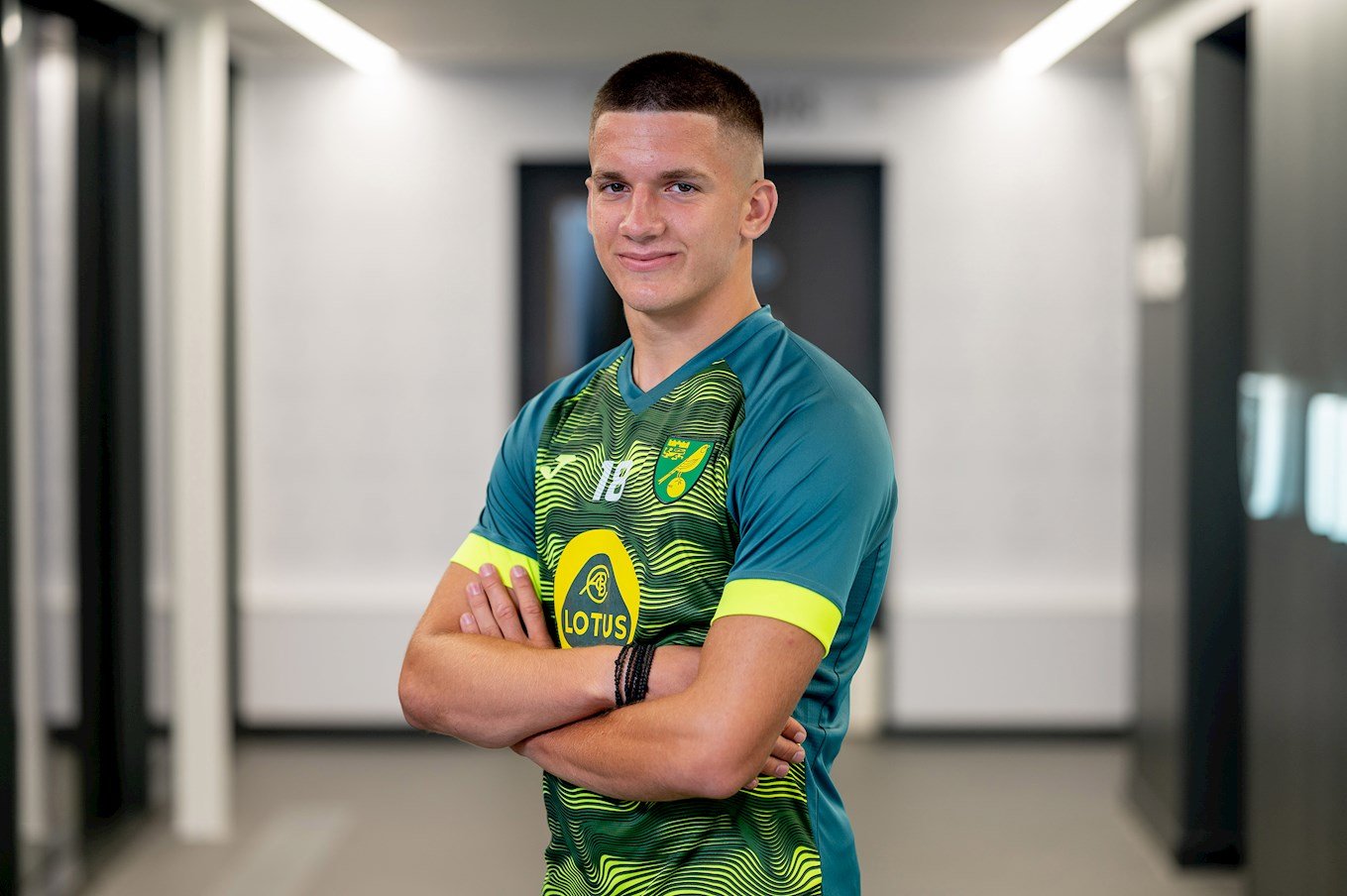 PAOK were also victorious in the Greek Cup, lifting the trophy for an eighth time, and featured in both Champions League and Europa League competitions.

Since breaking into the PAOK senior team in 2020, Tzolis has gone on to make a total of 57 appearances in all competitions, scoring 17 goals.

Tzolis now follows in the footsteps of fellow countryman and former PAOK teammate Dimitris Giannoulis, who also made the permanent switch to Norfolk earlier this summer following a successful loan.

Head coach Daniel Farke said: “We are all delighted with this signing. There was a lot of interest in Christos from some of the biggest teams in Europe.

“In his age group, Christos is probably one of the most exciting offensive players across European football.

“He’s a young winger with lots of pace and potential. He’s in a good physical condition and has been there delivering with many goals and assists for a big club in Greece in PAOK.

“Of course, we will give him the time to improve and adapt to English football, but we have a player with lot of potential and a great personality.”

Tzolis will wear shirt number 18 for the season ahead.

The transfer is subject to international clearance and approval from the regulatory governing bodies.