City legends return for evening with fans ahead of celebration match

City legends Wes Hoolahan and Russell Martin returned to Carrow Road last night for a special evening with fans ahead of their celebration match on May 6.

Wes and Russ both played leading roles in some of the most memorable seasons in modern Norwich City history, and the pair spoke to around 300 guests about their early careers, how they came to Norwich and their time as Canaries.

The event was hosted by BBC Radio Norfolk commentator Chris Goreham, with guests enjoying a three-course meal prepared by Delia’s team of chefs. The night was rounded off with a question and answer session and an auction. 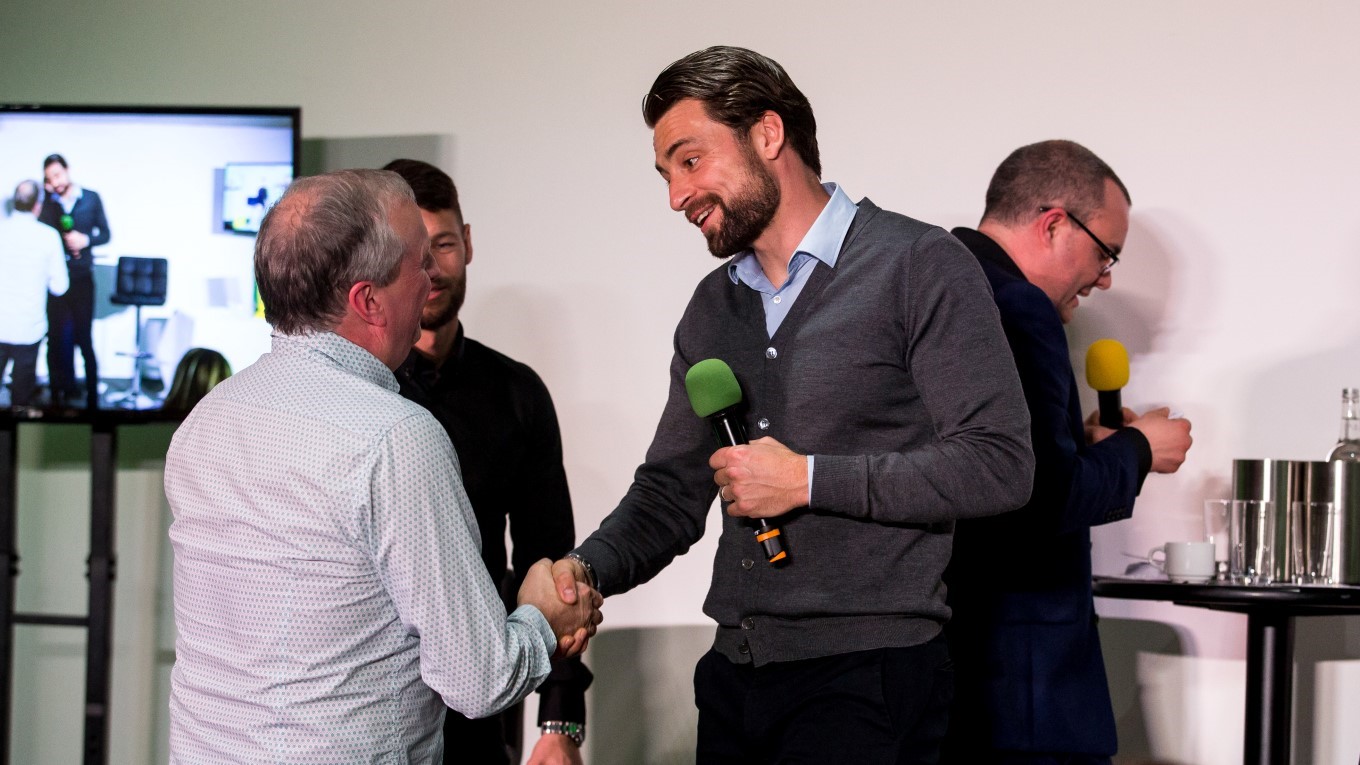 Commenting on the evening, Russ said: “It’s always good to come back and we were really pleased to have that many people there. We had a few ex-teammates and loads of friends and family up for it, so it was a great night.

“We’ve both got some funny stories about each other and it was really nice to chat naturally about our time at the Club.”

Team Wes and Team Russ will go head to head on May 6 in a star-studded match at Carrow Road to thank them for their fantastic service to the Club.

Russ said: “I’m really looking forward to it and the texts are ramping up now from the boys. Hopefully everything comes into place and it would be great if the Club gets promoted the day before or even earlier.

“There’s a few lads who we are waiting for permission from their managers on whether they can play, so hopefully everything falls into place, but it will be a great day regardless.

“Some of the lads that are coming back to play haven’t been here since they left, so they are really excited about it.” 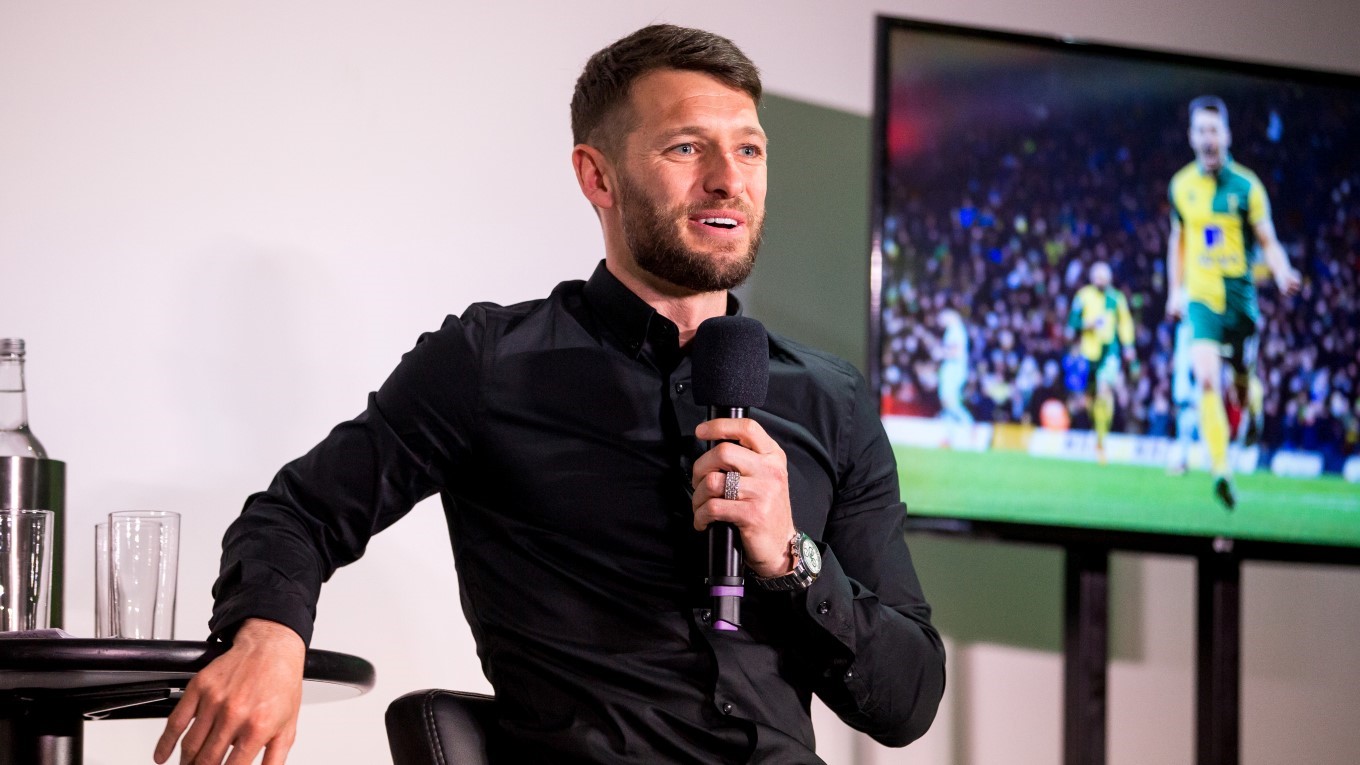 The match will raise funds for the Community Sports Foundation (CSF), along with two charities chosen by each player. Wes will be supporting Stepping Stones of Norwich and Temple Street Hospital in Dublin, while Russ has chosen Crohn’s and Colitis UK and The Russell Martin Foundation.

Russ said: “CSF is the biggest one so we can help them guys out with The Nest and other projects in the community and they have helped Wes and I over the years so we want to help them as much as we can.

“They are all great causes and the more people who support us the better, and with the brilliant support we had last night too that will all go towards it.”

The match will take place on Bank Holiday Monday, May 6, (kick-off 3pm) irrespective of City’s final league position and any play-off involvement. 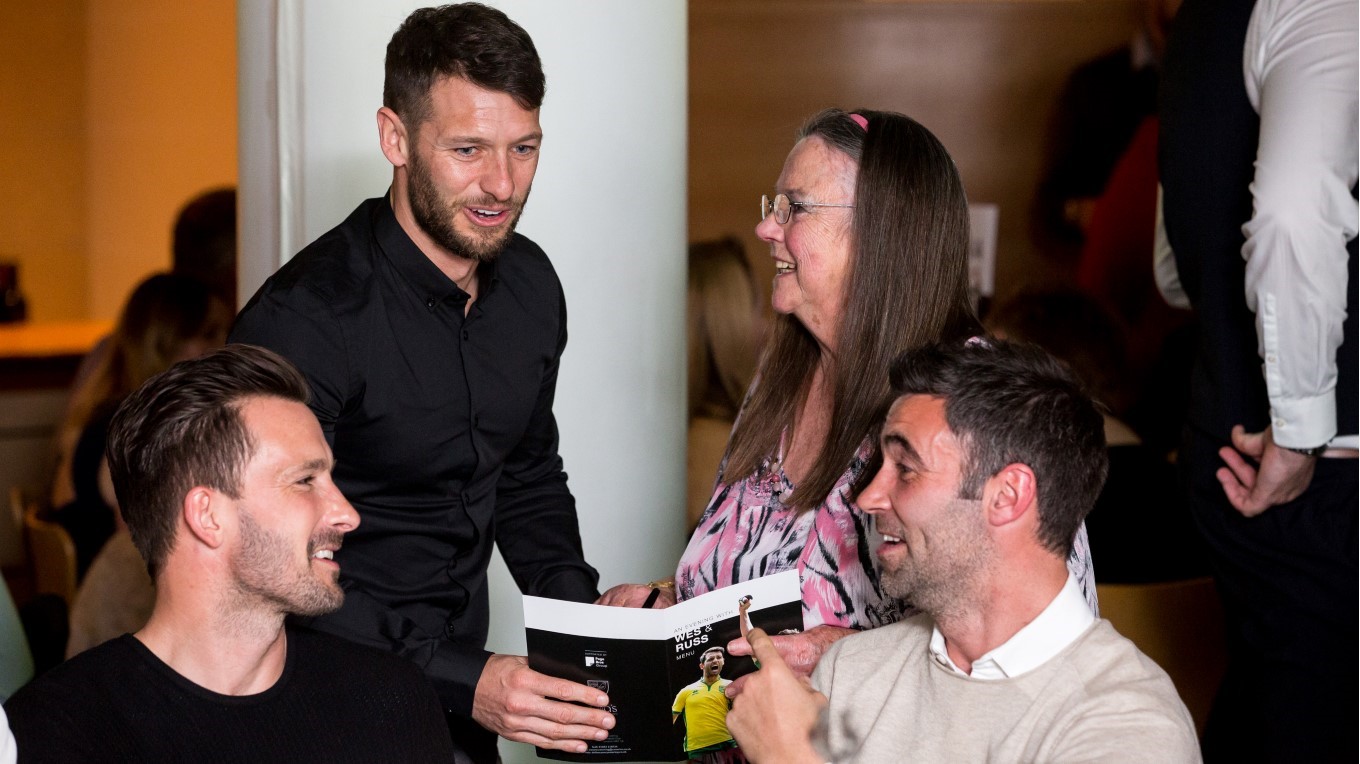 Russ said: “Buy your tickets now in anticipation of what this Football Club is going to achieve in a few weeks and we can celebrate what the team has done this season.

“It has been a brilliant season for them and their last game is away from home so it will be a great chance for everyone to come back to Carrow Road on a Bank Holiday Monday, there will be a great atmosphere and you can see a few old players who contributed massively to the Football Club.

“But most importantly it’s for charity and it will be a brilliant day. It’s amazing for the Club to put it on in the first place so the more people that are there to enjoy it the better.”