Norwich City hosted its first End of Season Academy Dinner at the stadium on Tuesday evening.

Former Academy and now senior squad members Max Aarons and Todd Cantwell were welcomed on stage to answer questions on Saturday’s promotion and how important the Academy was for their journey.

Cantwell said: “For us four [Ben Godfrey, Max Aarons and Jamal Lewis] coming through the Academy and into the First Team, Jamal last season and us three this season it’s brilliant.

“The coaches here at Norwich, from the Academy and into the First Team, should take a lot of credit for the job they have done for making us the players we are.”

Holt then asked the pair about Saturday and the celebrations that followed. Cantwell said: “We celebrated after the game, but we deserved to, we have achieved something extraordinary and next week [the parade] will be a special moment.”

Awards were next up and the first award that was given out was the Etty Smith Award which was presented to Adam Idah by Delia and Michael.

When asked about the highlight of his season and the award, Idah said: “My highlight is for Ireland Under-21s, making my debut and scoring. I am very honoured to play for my country and it’s a great experience, this award is also a credit to the staff here at Norwich.”

The second award of the evening was given to Atli Barkarson who received the Outstanding Academic Contribution Award which was given to him by Clive Cook, City's Head of Player Care and Samantha Roberts, Academy Education Manager. 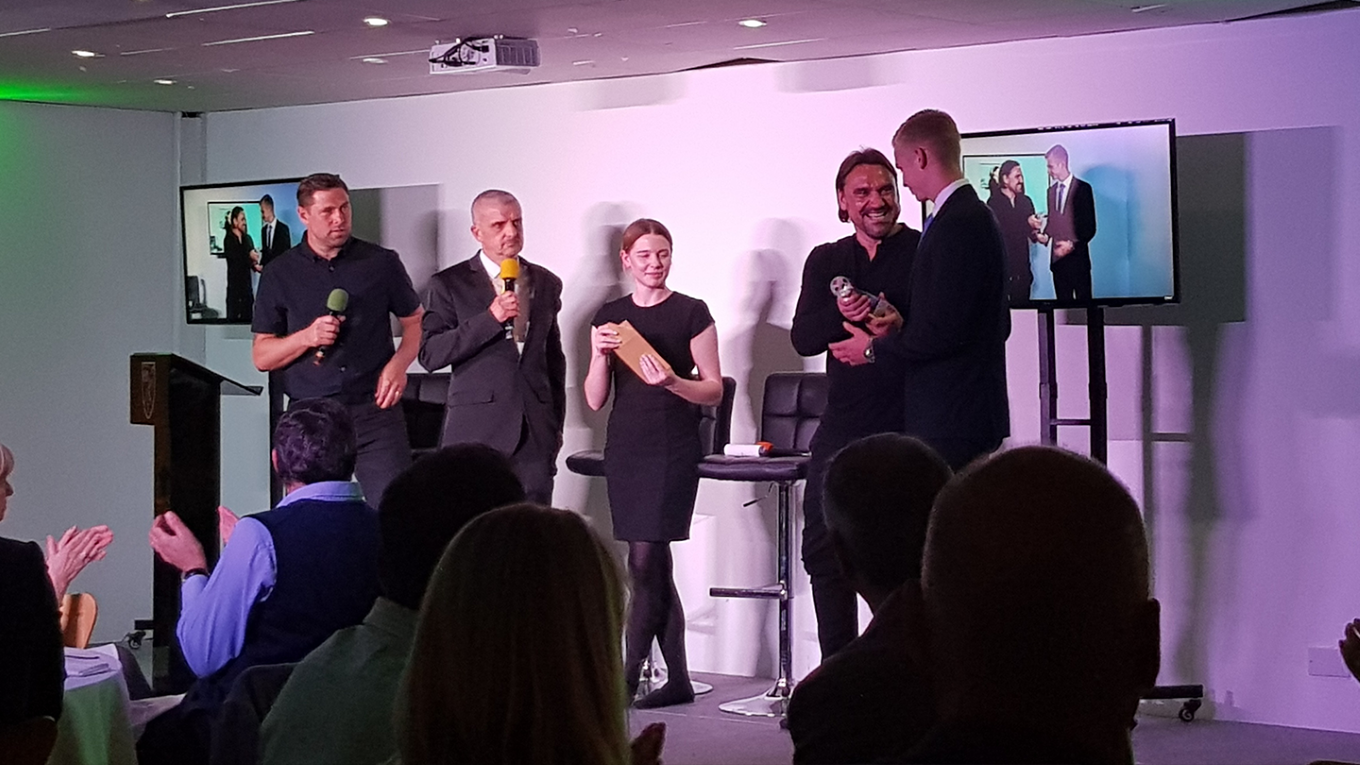 “I’d like to thank my family as they have sacrificed a lot to help me fulfil my dreams,” said Barkarson when speaking after winning the award. “I would also like to thank the Club for giving me this opportunity.”

The final award of the night was given out by Academy Manager Steve Weaver and Sporting Director Stuart Webber. The Outstanding Contribution to the Academy Award was shown to Head of Academy Athletic Performance Jay Eastoe-Smith. 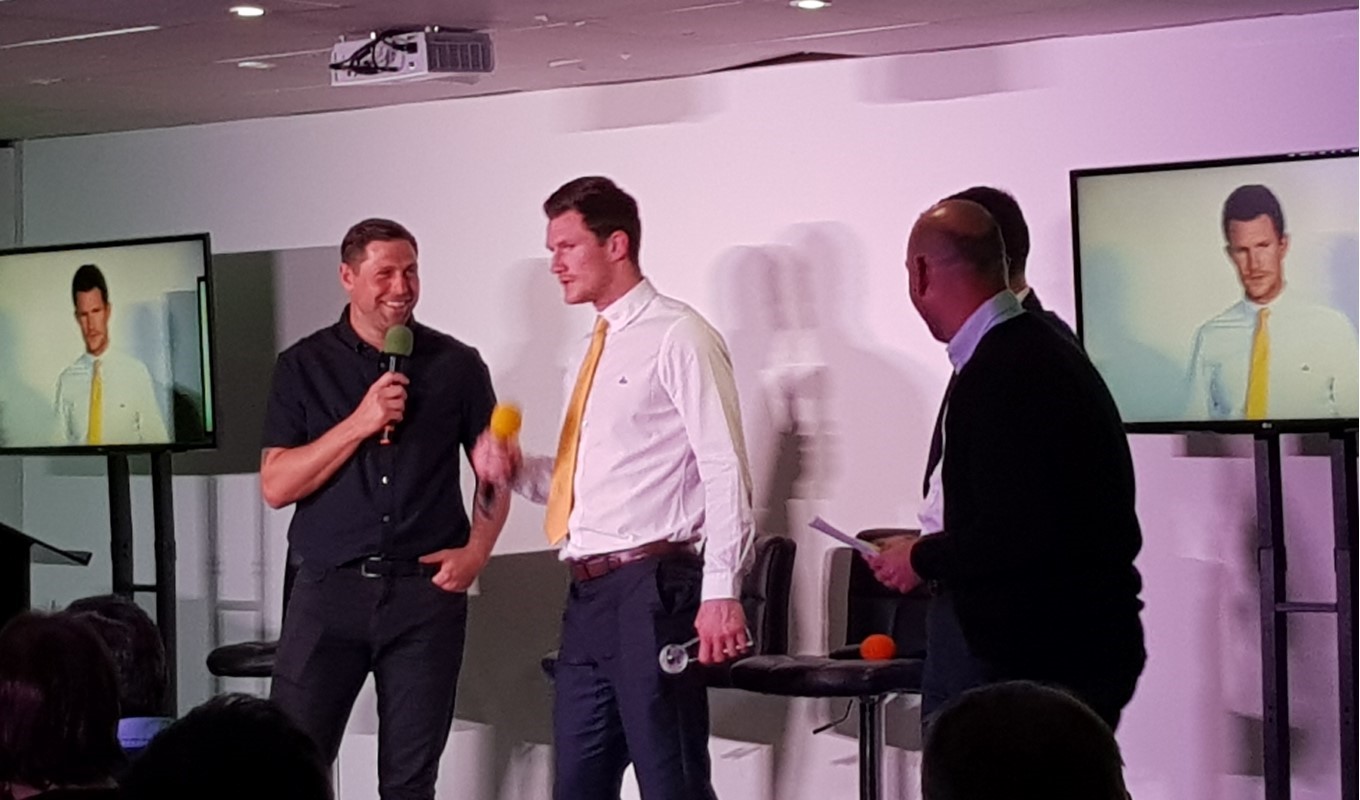 Weaver said: “When you start to change things, you need people to buy into the Club's philosophy and Jay does. This man is always first in and out last every day, he works incredibly hard whether that’s when he’s with the Academy or the First Team.”

The evening was rounded off with a question and answer session with Webber and Weaver.