Daniel Farke: It is just the first step, there are many more that need to follow

Norwich City head coach Daniel Farke labelled the 0-0 draw at Burnley as an important first step as the Canaries look to climb the Premier League table.

Norwich City head coach Daniel Farke labelled the 0-0 draw at Burnley as an important first step as the Canaries look to climb the Premier League table.

It is the first point Norwich have gained this season after a tough run of fixtures saw the team lose the opening six games of the campaign. Farke admitted that had dented confidence but he was delighted with the resilience and steel his players showed against Burnley to come away from a physical game at Turf Moor with a clean sheet and a point.

“It was quite an intense game and quite a physical game and that is what we expected,” he said. “It was not easy for us to play this game today, because we had lost the first six games and the confidence level of my young squad was not that high.

“To make sure that we got off the mark in this game, that we returned to the dressing room with the first point and the first clean sheet, is really good.

"It is just the first step. We don’t have to over interpretate it. There are many, many steps that need to follow and, of course, we are not perfectly happy that we have not managed to win a football game and for that we would have preferred that we would have used one of our good situations in the second half to win this game, but I can’t complain too much and I have to give many compliments to my lads.

"They played today full of intensity, fully committed and with top defending behaviour. We showed some real steel and it is for me even more pleasing to be here in a difficult away game, because everybody speaks about Turf Moor being the most physical and intense game, with the first point and the first clean sheet.”

Farke had highlighted before the game the need to not give away set pieces cheaply against Burnley with the likes of Chris Wood and Jay Rodriguez very good in the air and able to profit from balls into the box. 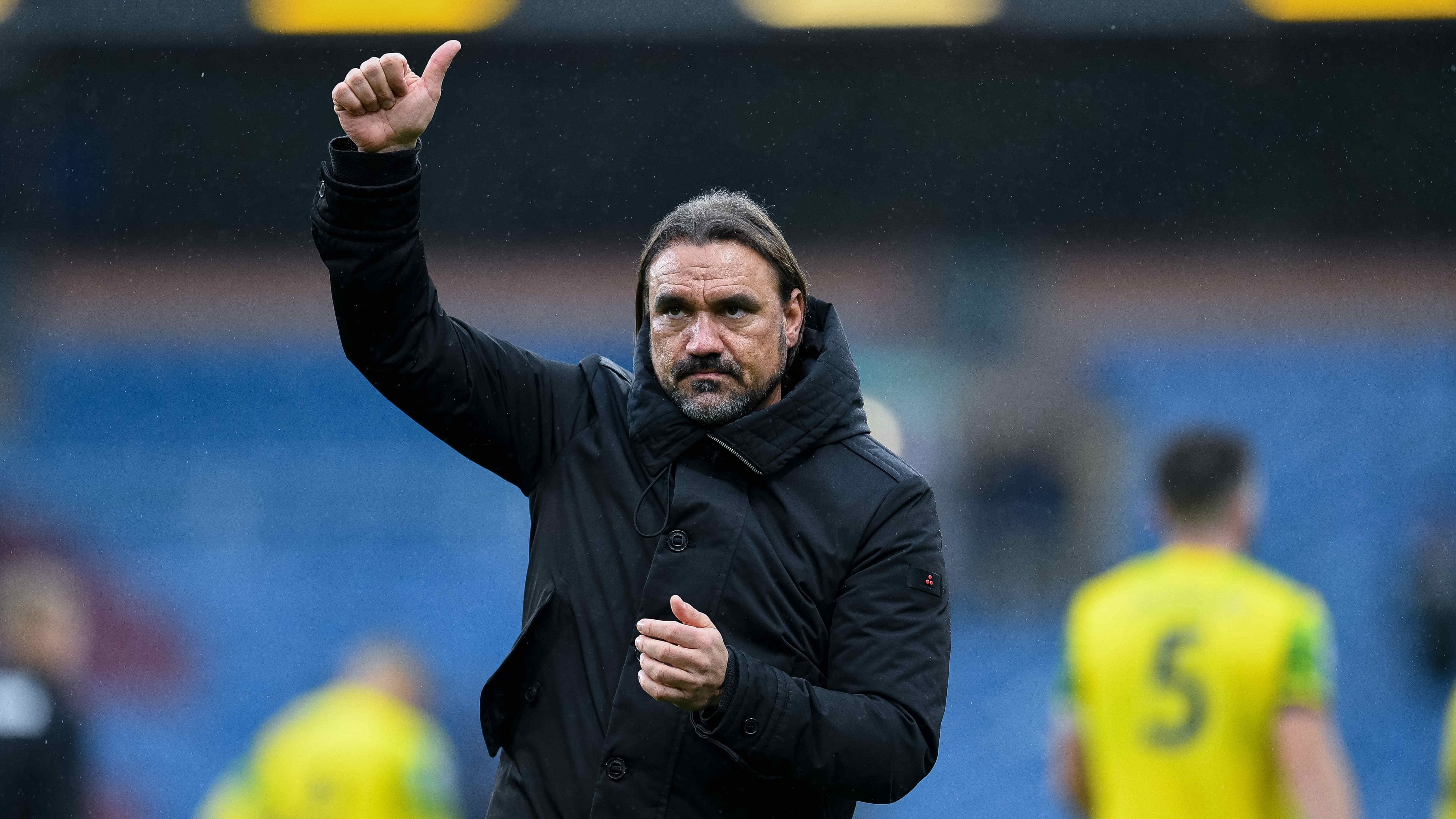 However, Norwich dealt with the set-pieces they conded well, with nine corners from Burnley producing very little.

“You can’t avoid all the set-pieces and when they (Burnley) want to play the long balls,” said Farke. “You have to accept that challenge and stand up to it and to show resilience to defend the second phase and the third phase.

“I am quite pleased that we didn’t lose our nerve and we showed some steel in these moments and, in general, our defending was great.

“I think we had a really good start to the game but then there were 15 to 20 minutes in the first half where we could have been a bit braver with the ball in order to create a bit more. And then they (Burnley) put lots of pressure on us.

"Second half, I think we created much more out of our possession and had good situations where we were pretty close also to win this game. So for that, I would have preferred us to use one of these situations, and then we would be in a much better mood this evening and also in a much better situation in the table but, again, to travel away and to be here with a clean sheet is valuable and we can’t complain too much.”