Daniel Farke: It will not be easy to score against them, we have to be unbelievably clinical

Head coach Daniel Farke says Norwich City will have to be at their clinical best when they face Chelsea at Stamford Bridge tomorrow.

The Canaries have only scored twice in the Premier League this season, but during the last three matches away at Everton and Burnley and at home to Brighton & Hove Albion, the team have tightened up defensively and started to create more chances.

In the last match in particular, Norwich should have netted as they had 15 shots at the Brighton & Hove Albion goal as the game ended in a 0-0 draw.

“In general, in a football game, all topics are connected and together and we conceded too many goals in the beginning of the season,” said Farke.

“Then you have to build your game step by step. You have to make sure that you are rock solid in terms of your defending, and we have done this, but we also want to create more from game to game.

“We have done this from Everton, over Burnley up to Brighton, but let’s be honest tomorrow it will be difficult to create even more chances against Chelsea who have been rock solid since Thomas Tuchel took over and have kept many, many clean sheets.

“It will not be easy to score against them, so tomorrow we have to be unbelievably clinical and unbelievably effective in using the chances, but if I have to judge our game at the moment the only bit that is missing is to bring the ball over the line.”

Norwich will be without Billy Gilmour, who is on loan to the club from Chelsea, Christoph Zimmermann and Todd Cantwell for the match, but other than that there are no fresh injury concerns or absentees. 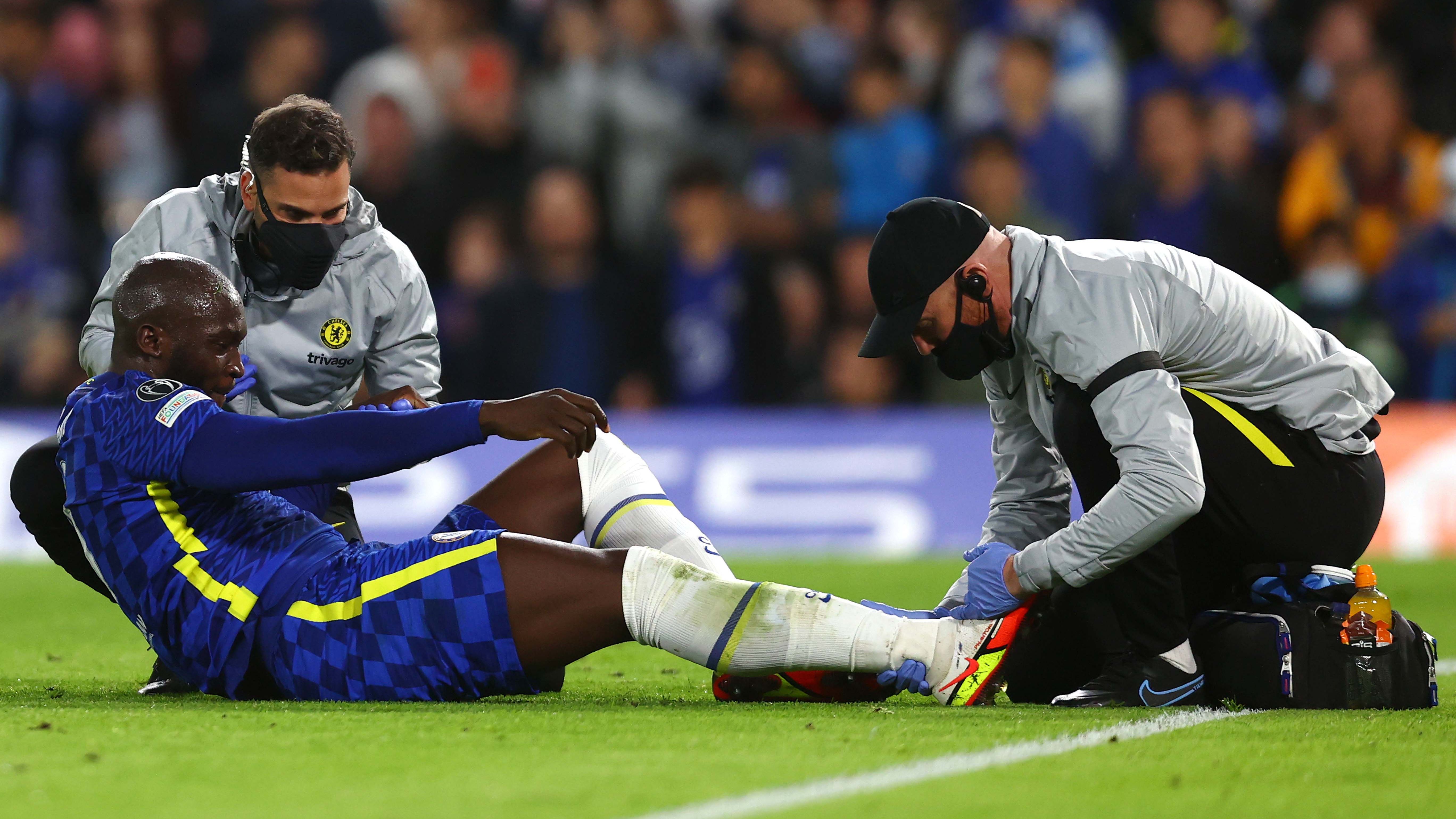 For Chelsea, it is a different story. Strikers Timo Wener and Romelu Lukaku are both out. Asked if this was an advantage for Norwich, Farke replied: “No, because I never rate this as a positive when really good players are out of the game.

“We all love this game and we want the best players to play and I hope that Timo (Werner) and Romelu (Lukaku) are capable to return pretty, pretty soon and we are never relying that key players from the opponent are out in order to be there with a good result.

“If I am honest, I struggle to see that it is an advantage for us. Of course, as a head coach you want to have your best players available like (Romelu) Lukaku, like (Timo) Werner but another player comes in and for Chelsea it is always a top-class solution.

“For example, a player like (Kai) Havertz comes in and for me he is also a world class player and he has got a point to prove and he is highly motivated.

"I am not sure then if Chelsea is really weaker in this topic. So for that, we know that we face the toughest task in world football. A world class coach, world class players and a world class club. They are the reigning Champions League winners, and they are top of the league, in the best league in the world. It couldn’t be harder, but we are looking forward to this game.”