Daniel Farke: We are greedy to have this first home win

Norwich City head coach Daniel Farke says the team is in a good shape and greedy to get off the mark at Carrow Road with a win against Brighton & Hove Albion.

The Canaries picked up the first point of the season with a strong defensive display at Burnley before the international break and Farke said that was an important result for the team’s confidence.

“We had a good first step at Burnley, with a first clean sheet, with a first away point and the first time off the mark,” he said.

“It was the first important step but we want to make sure that the next steps will also follow. At this level if you want to stay in the league, it is important to add some back-to-back unbeaten games under your belt. We want to also get off the mark in a home game and, if possible, get the next clean sheet and to score a few goals.

“Of course, we are greedy to have this first home win of the season, but we are concentrated on taking it step by step and we know that Brighton have had a fantastic start to the season, and it will be a difficult task, but we are in good shape. We are in a good moment, after a good last game and for that we are looking forward to having this match against Brighton.”

Several players were on international duty, with 10 members of the first team squad going away with their national teams. Thankfully, despite slight concerns for Milot Rashica (knee) all the players have come back fit and are in contention to start tomorrow’s match. 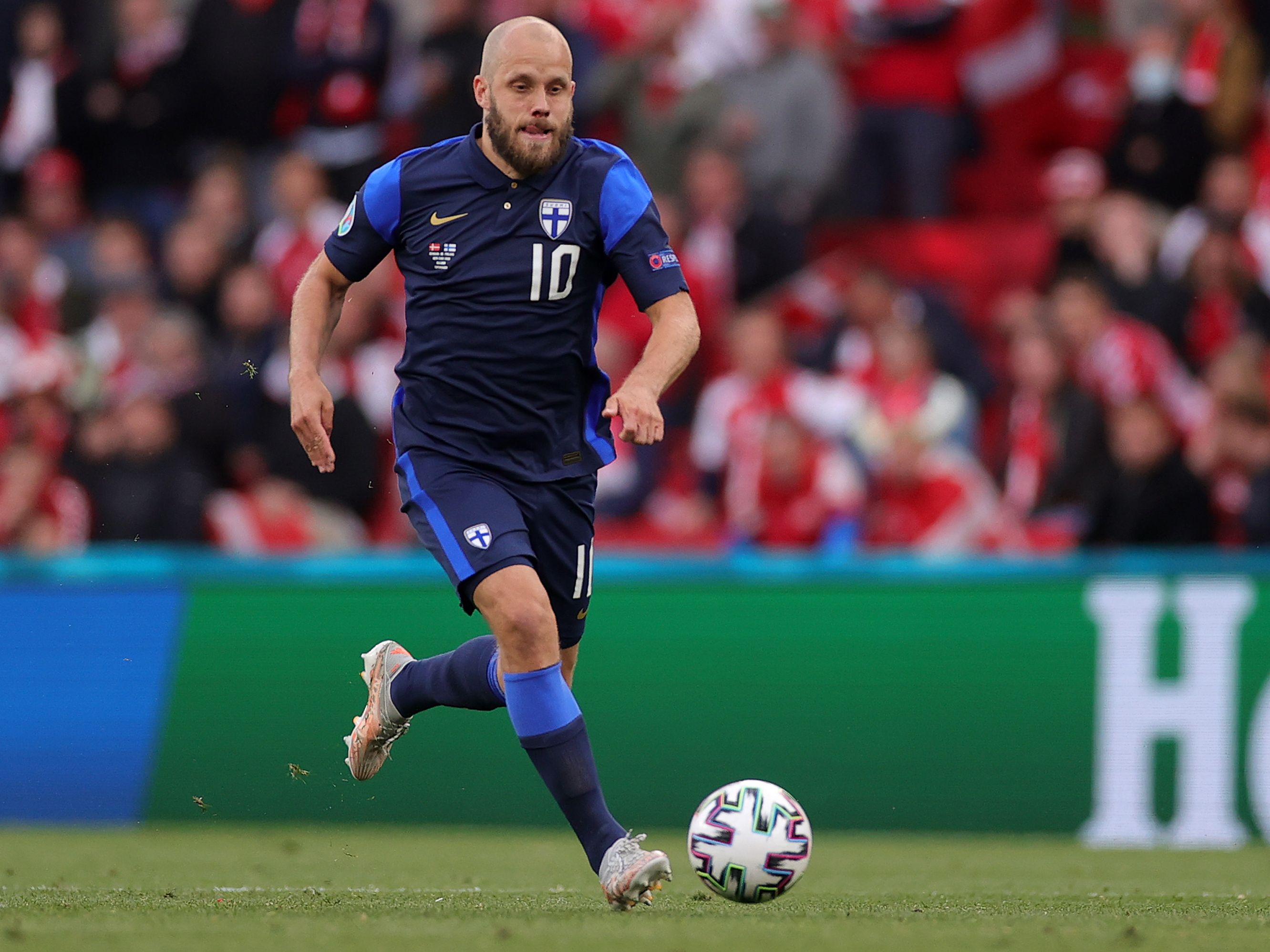 Added to that, striker Teemu Pukki broke Finland’s all time goalscoring record with two goals in their match with Kazakhstan, taking his tally to 33, one ahead of Jari Litmanen.

Speaking about Teemu’s record breaking feat, Farke said: “It is a proud moment for him, his family and he totally deserves this.

“Teemu is fantastic. I don’t want to discuss if he is the greatest striker this club has ever had, but he is definitely one of the greatest.

“His numbers are speaking for themselves. It is unbelievable what he has done for us during the last seasons. From the first day that he came through the door he has been outstanding.

“In his first Championship season he was there with 29 goals, then in double figures at Premier League level, and last season he got 26 goals again and brought Finland, almost on his own, to the Euros.

“It is well deserved that he is the number one all time goalscorer in Finland. It is not just his quality, his personality is top class. He is thinking about the team and whenever a teammate is in a better position, he passes the ball and is greedy to help the team. We are all unbelievably happy that we have him.”