Daniel Farke: When the teamsheet is announced everyone has to be spot on

Head coach Daniel Farke has issued a rallying cry for supporters to create the best atmosphere ever at Carrow Road for Saturday’s game against Watford.

Boosted by the return of Josh Sargent and Dimitris Giannoulis to the matchday squad, Norwich City go into the match searching for the first win of the Premier League season.

That run, despite having faced four teams from the top eight of last season’s Premier League, including champions Manchester City and FA Cup winners Leicester, has led to some fans criticising the team and his selection.

However, Farke says at 2pm when the team is announced tomorrow, everyone has a duty to back the players that have been picked as it will give the team the best chance of getting a result.

“If I play Max Aarons tomorrow and some people think I should play Bali Mumba that is not a problem, but once Max Aarons’ name is on the teamsheet, I want everyone to back him and to cheer him up and sing his name,” said Farke.

“This has to be the way when our starting line-up is announced. It was like this against Liverpool, everyone was singing our song On The Ball City and we need this even more tomorrow. 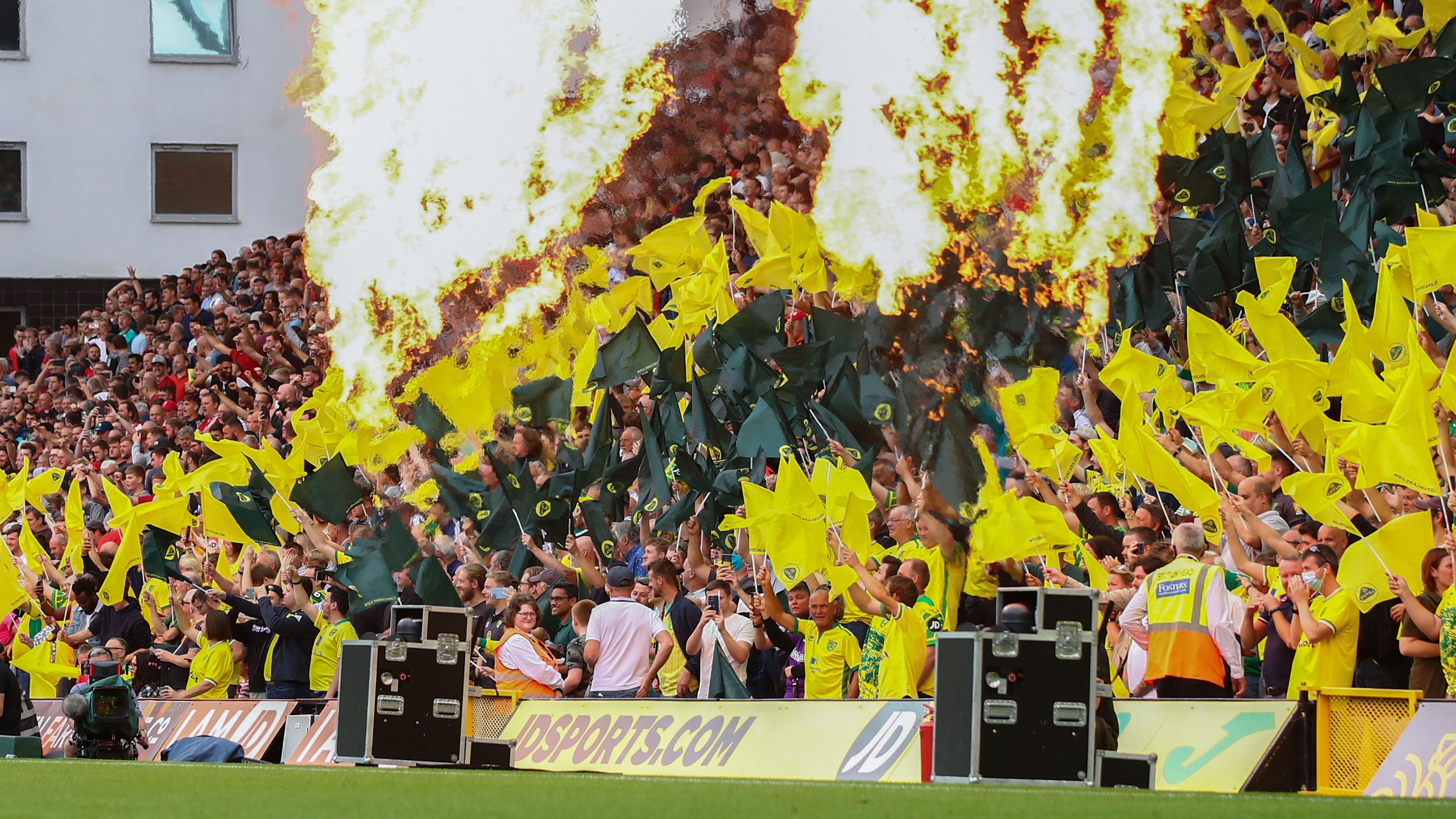 “It was easy to do this against Liverpool when it was the first game, there was the spotlight and the TV cameras. We need this even more against Watford and when the teamsheet is announced tomorrow, everyone has to be spot on. The people in the ticket office and our announcer. He has to be like in the boxing fights, and to make sure everyone is buzzing and when he says the names our stadium escalates.

“This is what I want to have. It will still not be a guarantee that we win this game, but we must create an atmosphere where were support and back the lads from the first to the last second.”

Some section of the media where also labelling the match a must-win game. However, Farke said it was must that his players put in a good performance but that he could not label the match a must win, this early on in the season. 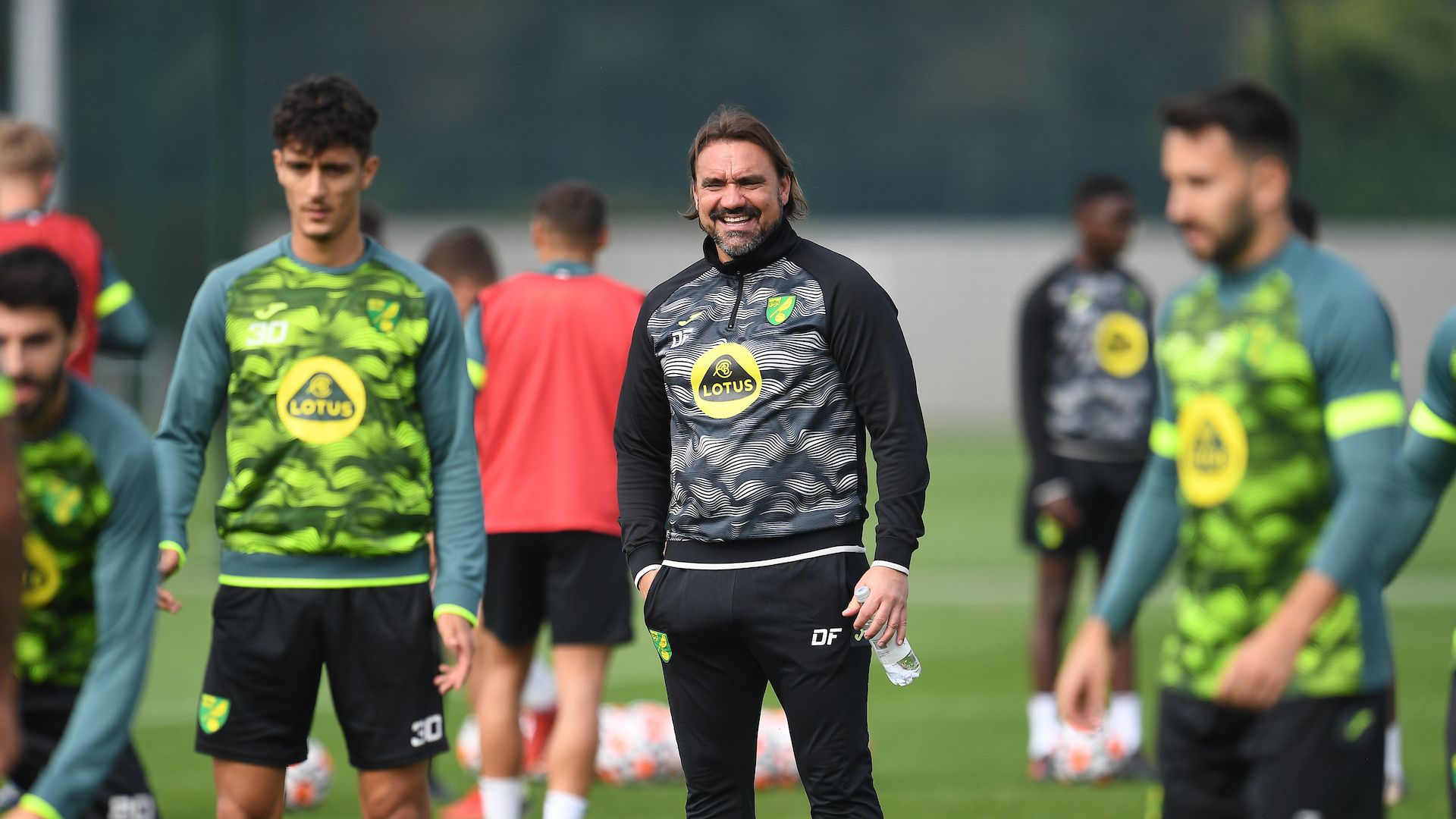 “We know this but if it doesn’t work, it is not like we will raise the white flag and say come on let’s play straight away back on Championship level.

“We have played four of the best sides in this country and we were competitive. Right now, we are playing a promoted side and a side that had before spent five years on Premier League level. They were able to keep the whole group together. They were able to quality like (Joshua) King, like (Moussa) Sissoko and some other really good players.

“So it is a difficult game and it is must deliver performance. We must deliver a top-class performance to give ourselves a chance and if we do this then we can also win points in this game. We highly motivated and greedy to do this but it doesn’t help if you sit there and pray that you ‘must win this game’ it is not time for words, it is time for action.”