There are just four days left to enter the Community Sports Foundation’s Lotus competition, which will help the Club’s official charity partner to drive inclusion for people with disabilities.

Norwich City’s main club sponsor Lotus Cars have generously donated a Lotus Elise 240 Sport Final Edition as the prize for the fundraising competition, which officially launched in July at the Goodwood Festival of Speed.

Since then, the car has been on display at several venues, including two Premier League games at Carrow Road, Royal Norwich Golf Club, and a number of Classic Car Shows.

Earlier this month, Lotus Cars managing director Matt Windle also visited the Foundation’s hub The Nest with the car, to see first-hand the work that will be supported by the proceeds of the competition.

Driving Inclusion for people with disabilities

The percentage of people in Norfolk with a disability is around 20%, which is higher than the national average.

The Foundation works to provide inclusive environments so that people with disabilities can enjoy the physical, mental, and social benefits of sport and raise their aspirations. The respite care that the programmes provide for parents and carers also creates a support network of people with similar experiences. 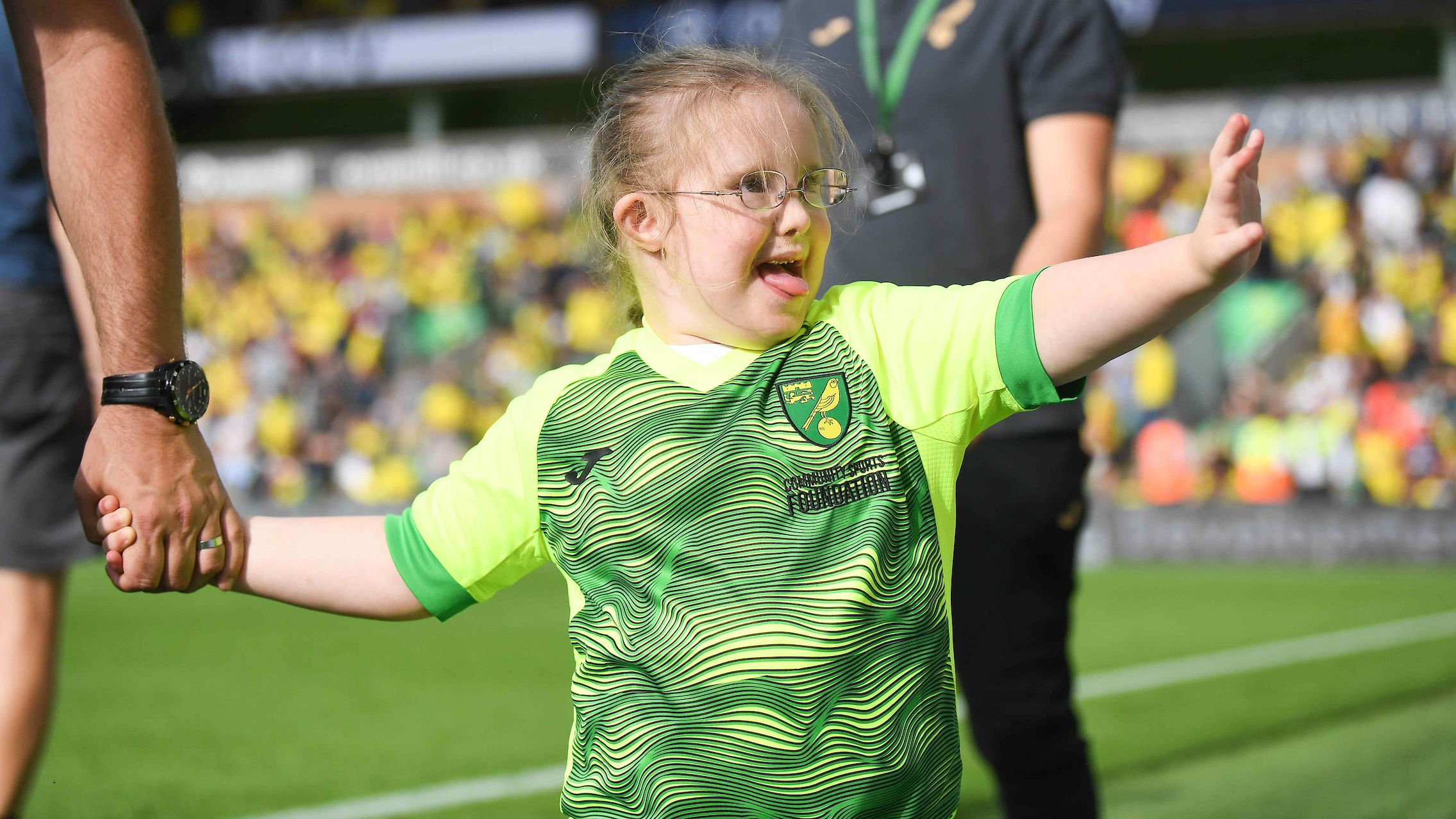 The Elise competition is being hosted online by Bridge Classic Cars on behalf of the Foundation and is open to residents of England, Scotland and Wales aged 18 or over.

The competition closes at 6pm this Sunday (October 31), with a live online draw at 7pm to determine the winner.