Here’s our guide to what City can expect at the weekend:

Key players
Young striker Oli McBurnie (pictured) has hit the ground running since joining on loan from Swansea City in January, so much so that he was named EFL Championship Player of the Month for February.

The 21-year-old has bagged five goals in just six matches since moving to Oakwell, having been prolific for Swansea’s Under-23s over the past 18 months.

McBurnie’s scintillating form has moved striker Tom Bradshaw down to fulfil a role on the substitutes’ bench over recent weeks, although the Welshman has still has eight goals to his name this season.

At the back, Ethan Pinnock and Liam Lindsay have been the central defensive duo for the Tykes since Angus MacDonald left to join Hull City in January.

Together, the pair make on average 12 clearances per game and will be tasked with stopping City from scoring on Tuesday. 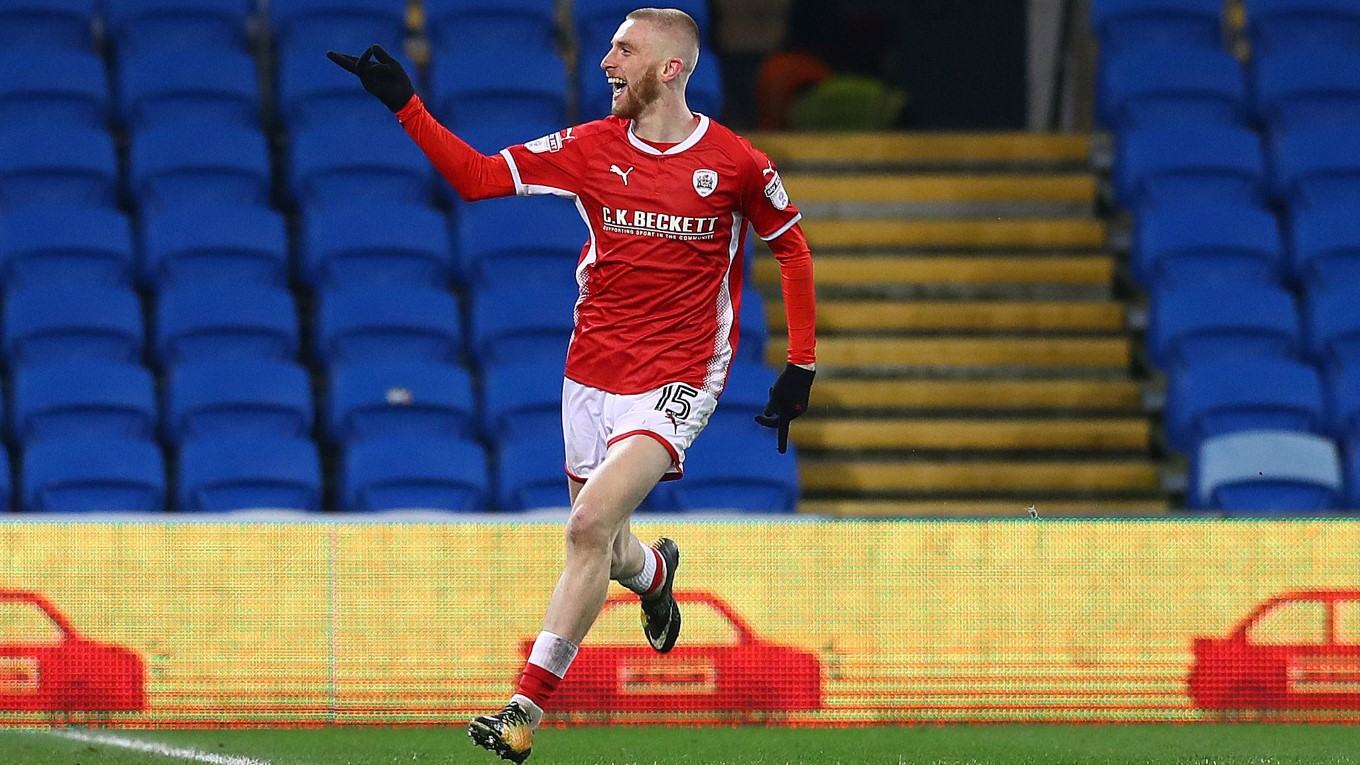 Form guide
Since Barnsley last faced City, the Tykes have only won twice during a run of 19 matches.

In their last six matches, they’ve won once, drawn two and lost three, meaning a serious upturn in form is needed if they are going to survive relegation to League One.

On February 10, Barnsley drew 1-1 with Sheffield Wednesday before going down to a shock 2-1 defeat at home to Burton Albion.

They picked up a crucial 2-0 victory at relegation rivals Birmingham City a game later with McBurnie scoring both goals at St. Andrews.

McBurnie scored in Barnsley’s next game, a 1-1 draw against Hull City, with Michael Dawson’s late strike preventing the Yorkshire-side from taking all three points.

Barnsley have lost their last two matches to Cardiff City and Middlesbrough, leaving them in 21st place, just two points off the relegation zone.

Previous meeting
City and Barnsley last met in on November 18 as Daniel Farke’s men ended a three-game losing run with a draw at home to the Tykes.

Josh Murphy's deflected shot put the Canaries ahead early on, with Nelson Oliveira going close to doubling City’s lead before the break. 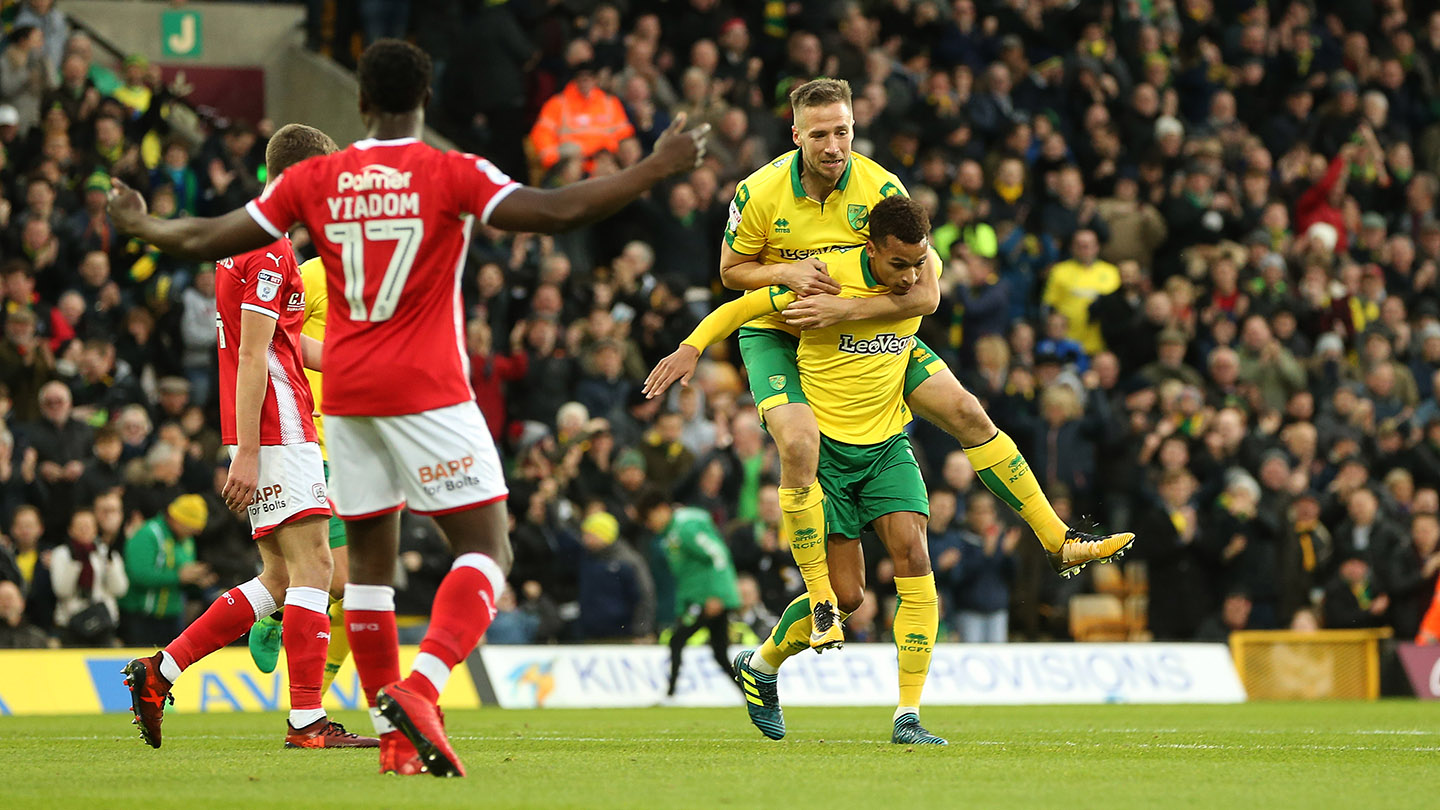 But Harvey Barnes levelled for the Tykes early in the second half to ensure both sides left with a point each.

Coral are offering odds of 7/5 for a City victory on Tuesday. To make your bet, CLICK HERE.