The Robins are enjoying an excellent season, currently sitting in fourth place while also embarking on a superb run in the Carabao Cup.

Here, we take a look at what City are set to come up against at Ashton Gate.

Key Players
Academy graduate Bobby Reid has enjoyed a new lease of life this term after being pushed up from midfield into a central striking role.

Reid impressed while temporarily filling in during pre-season, with a return of 14 goals in 31 games across all competitions vindicating his transition to a forward.

Remarkably, the 24-year-old had netted just five times for the Robins prior to the 2017-18 campaign getting underway - the most recent of those coming in September 2016. 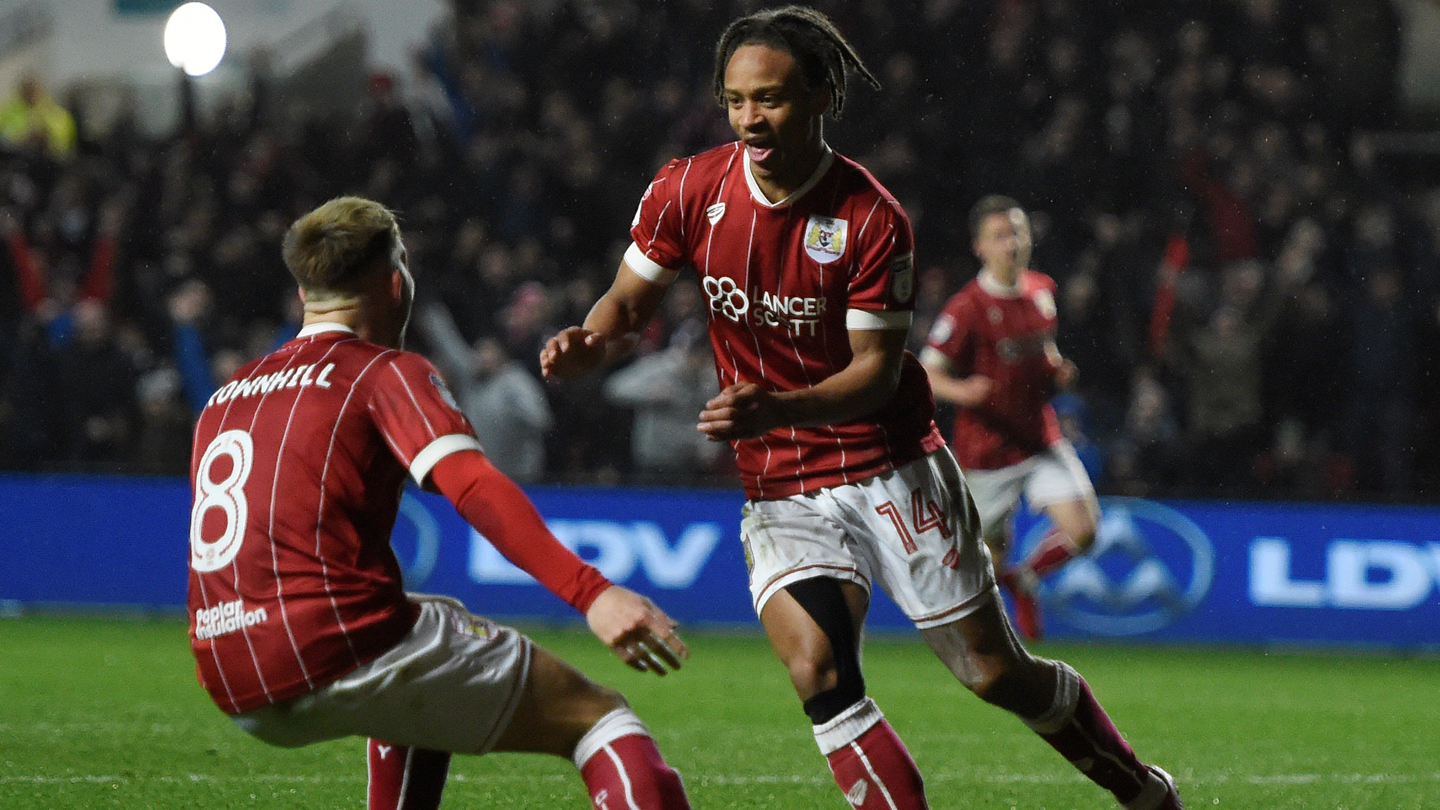 Support is afforded to Reid by the likes of winger Jamie Paterson - who has six goals to his name this season from 27 appearances - and bombarding wing-back Joe Bryan.

In defence, Aden Flint has weighed in with half-a-dozen goals of his own couple alongside his primary responsibility of marshalling the back-line.

Last Time Out
Bristol City headed to The Etihad Stadium on Tuesday night to take on heavyweights Manchester City in the first leg of their Carabao Cup semi-finals.

The Robins produced a dogged display while remaining effective in attack, and were ultimately only defeated in injury-time when substitute Sergio Aguero struck.

Prior to that, they had gone in front shortly before the interval after Bobby Reid converted from the spot having been brought down by John Stones. 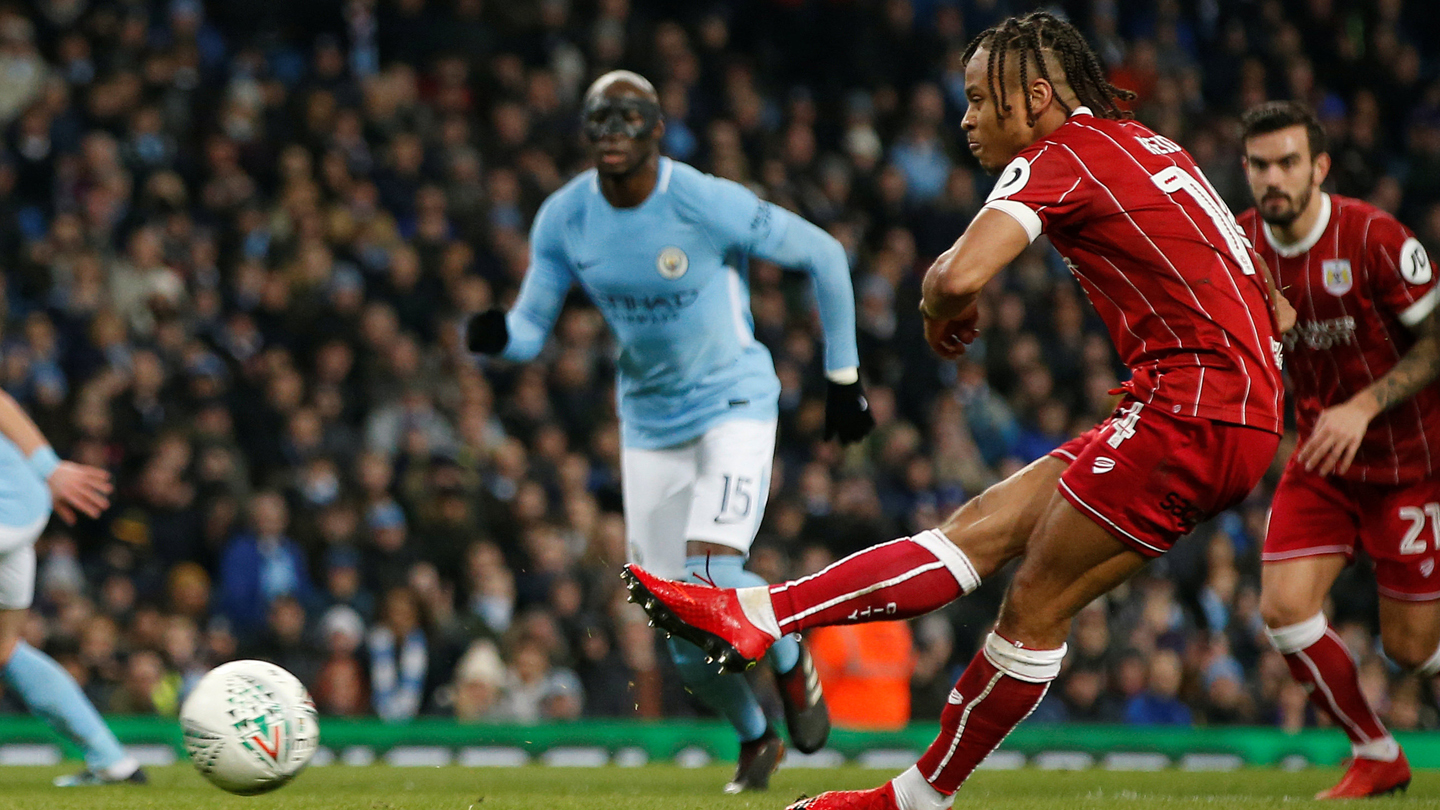 An incredible goal-line clearance from Aden Flint preserved their lead until the break, only for a sweeping counter-attack on 55 minutes to end with Kevin De Bruyne lashing home.

While the hosts had the majority of the chances from thereonin, Lee Johnson's underdogs caused a few problems of their own while also holding out at the back.

That remained the case until stoppage-time; Aguero's stooping header giving Manchester City a slender lead ahead of the second leg.

Previous Meeting
There were no goals when Norwich City met Bristol City earlier this season at Carrow Road back in September.

The Canaries were largely dominant for much of the contest, but couldn't convert their chances as the game ended in stalemate. 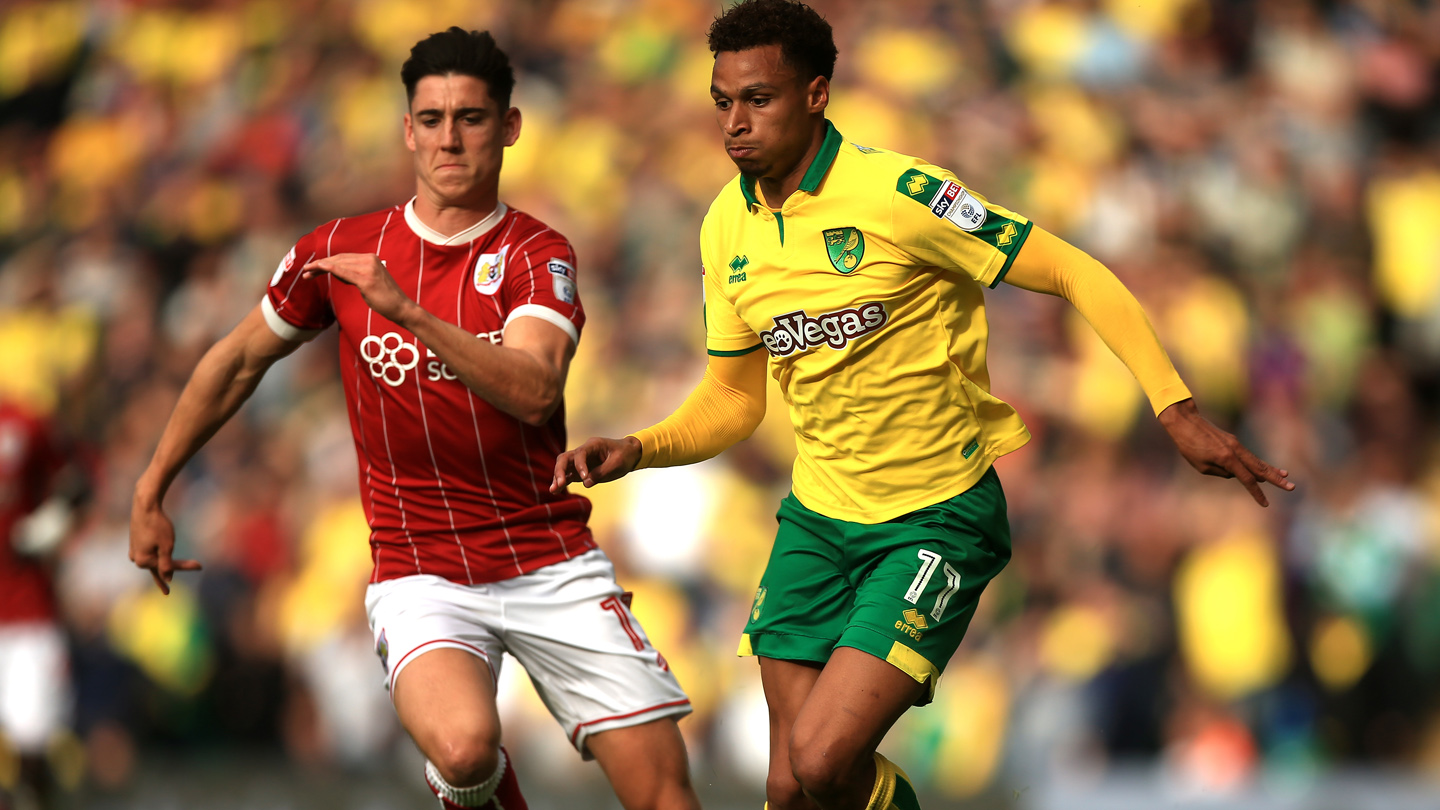 Cameron Jerome did find the net for City in the first half, only to see the offside flag raised, while Mario Vrancic also struck the woodwork.

Marco Stiepermann also went close, although the away side stood firm as both teams extended their respective unbeaten runs.

Fancy the Canaries to gain victory at Ashton Gate this weekend? Back the boys with Coral, HERE!