With the Bluebirds chasing promotion, we take a look at what City are up against when they face Neil Warnock's side.

Key Players
Despite enjoying a stellar season, no Cardiff City player was named in the recent Sky Bet Championship Team of the Year.

That fact arguably encapsulates what the Bluebirds have been all about, with their success very much built on a collective effort.

Top-scorer Junior Hoilett has ten goals to his name, to go along with 11 assists during a campaign where he has thrived. 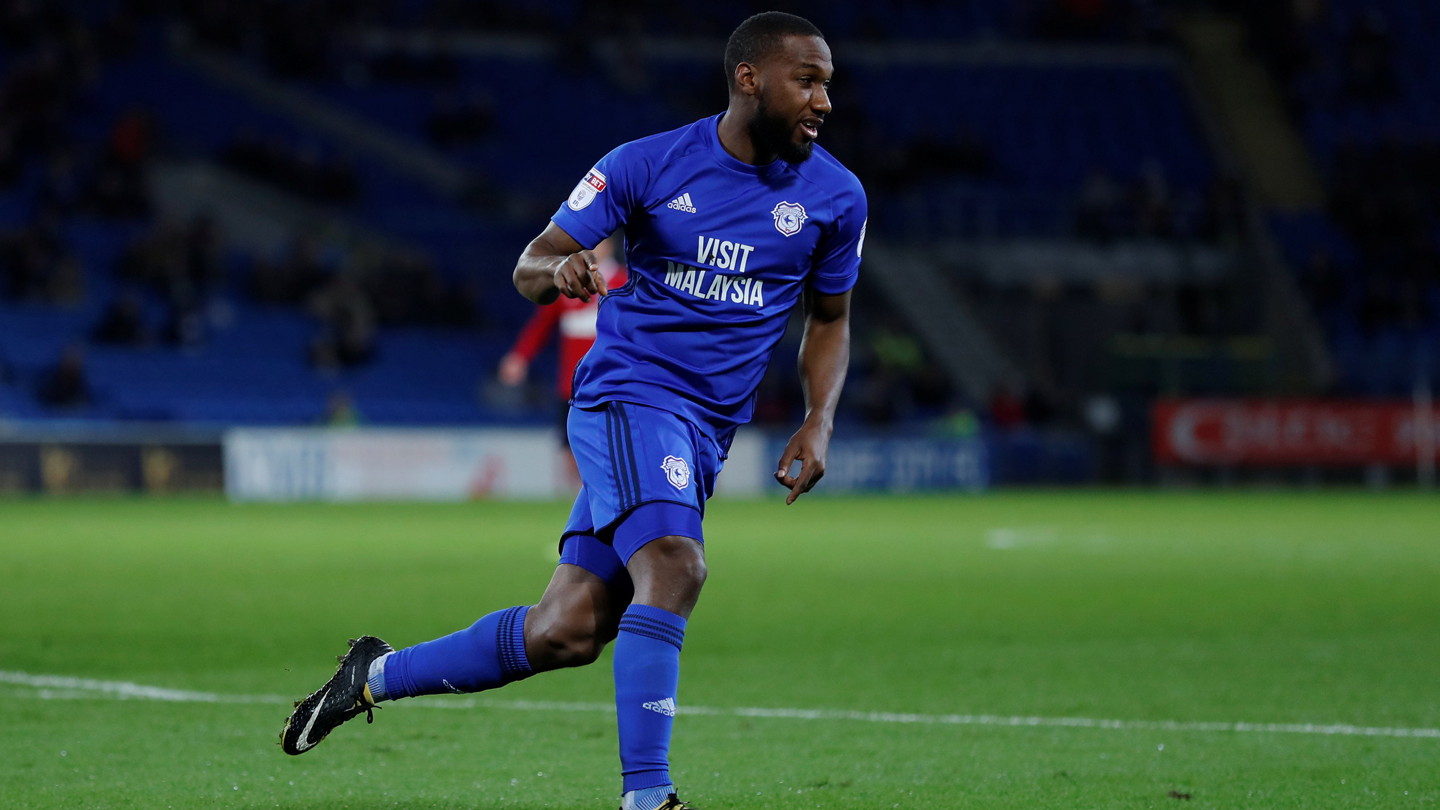 Defensively, Sol Bamba has proven to be a lynchpin at the back, with the 33-year-old having been a regular for Neil Warnock's side this term.

While the loss to Villa on Tuesday came courtesy of Jack Grealish's 85th minute winner, such drama paled into comparison to that of Friday night's clash with Wolves.

Trailing to Ruben Neves' free-kick, the Bluebirds were awarded a penalty in injury-time only for Gary Madine's penalty to be saved by John Ruddy. 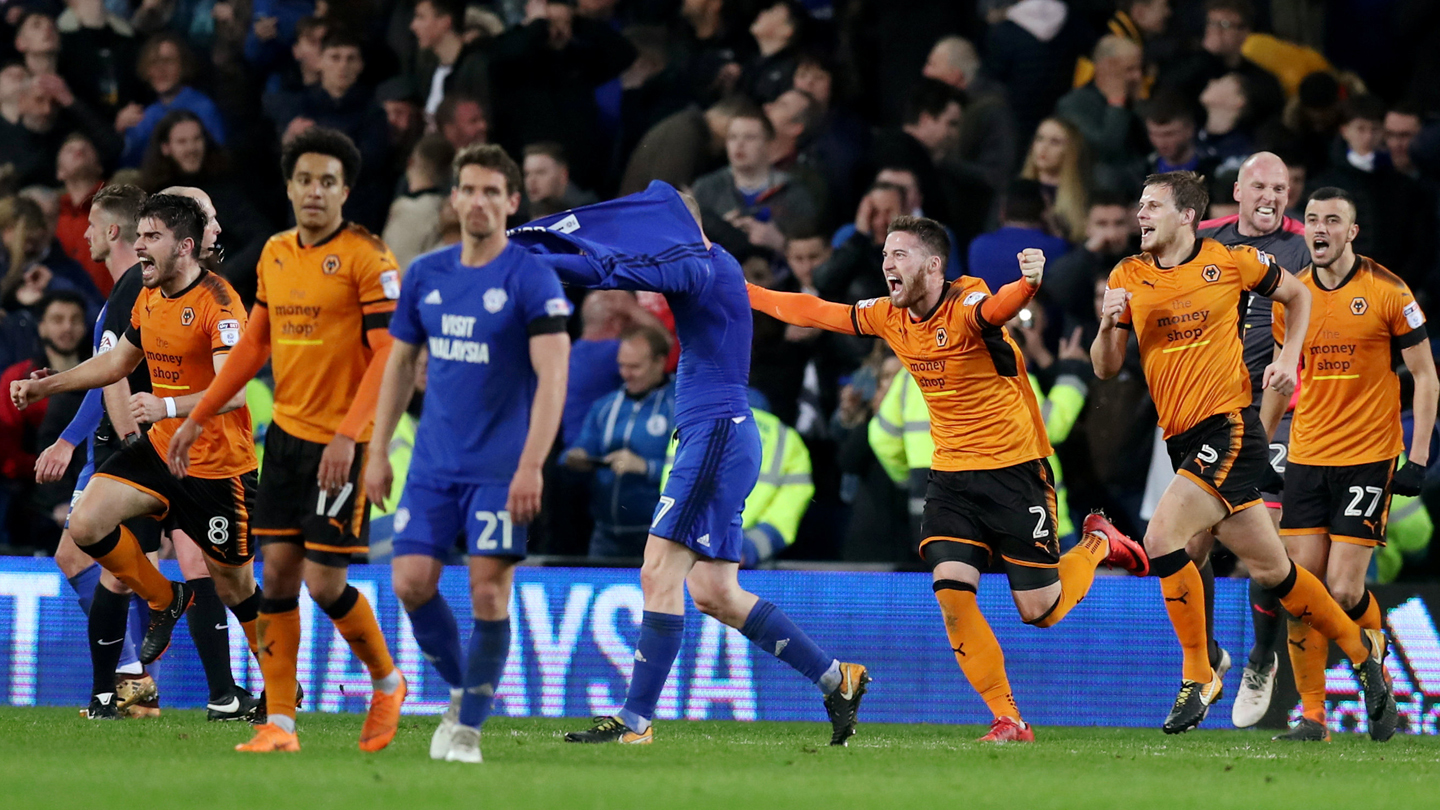 Incredibly, they earned another spot-kick moments later, but Junior Hoilett crashed off the crossbar from 12 yards.

Prior to those two games, Cardiff rescued a late point away to Sheffield United at the start of April - with their last win coming against Barnsley four games ago.

Previous Meeting
Cardiff City came from a goal down to emerge as 3-1 victors when Norwich City headed to the Welsh capital back in early December.

The Canaries enjoyed the best of the first half, and took a deserved lead into the break through Marco Stiepermann's driven effort on 43 minutes. 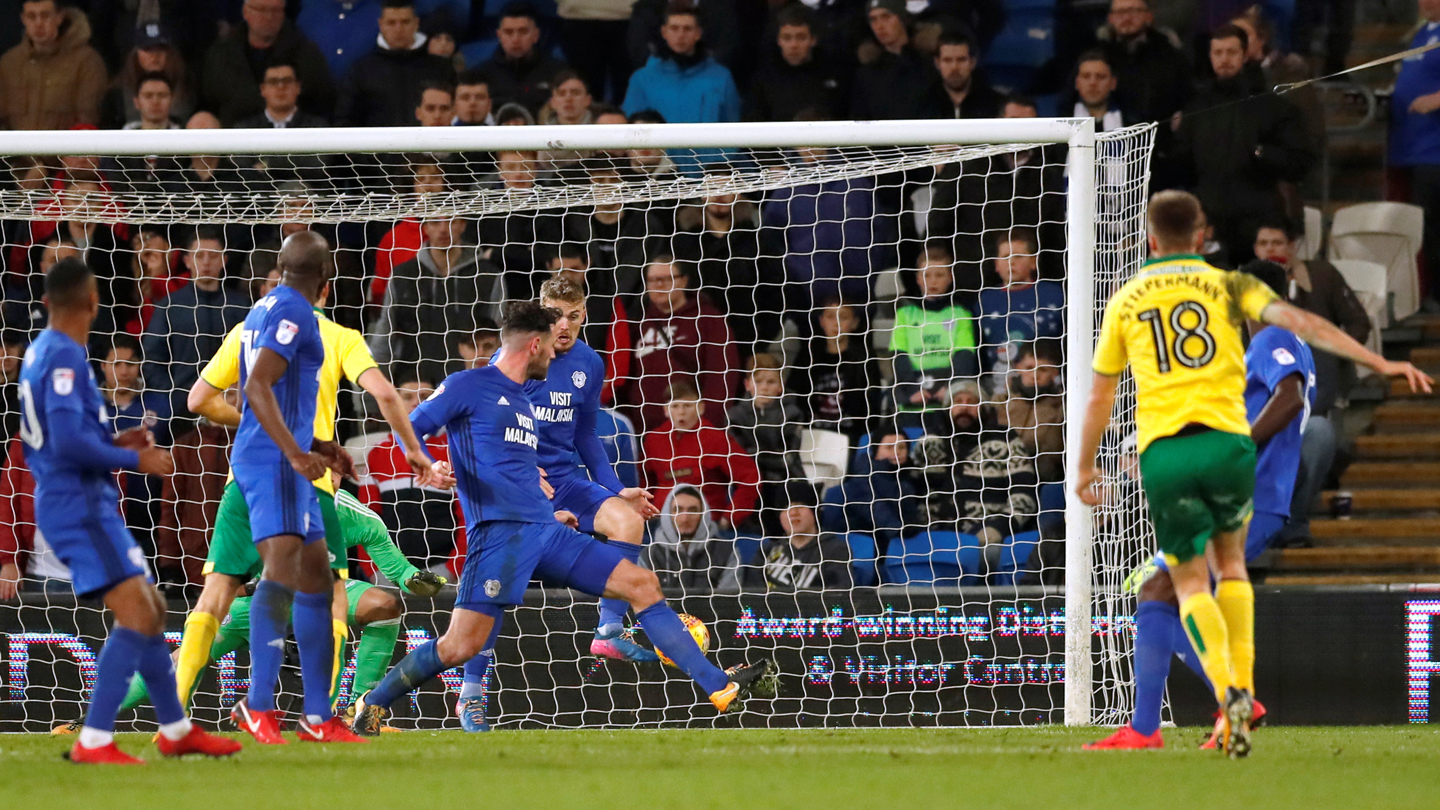 A penalty from Joe Ralls levelled things shortly after the restart, before Junior Hoilett looped home a second just after the hour-mark.

City goalkeeper Angus Gunn kept out a second Ralls spot-kick to keep his side in the game, only for Omar Bogle's goal to put the match beyond Daniel Farke's men.