Daniel Farke’s first competitive home match in charge of Norwich City is against Swindon Town in the first round of the Carabao Cup on Tuesday (7.45pm).

No fewer than nine new faces have been introduced by manager David Flitcroft (pictured below) with the latest addition being striker Kaiyne Woolery who joined the club from Wigan Athletic on Monday evening. 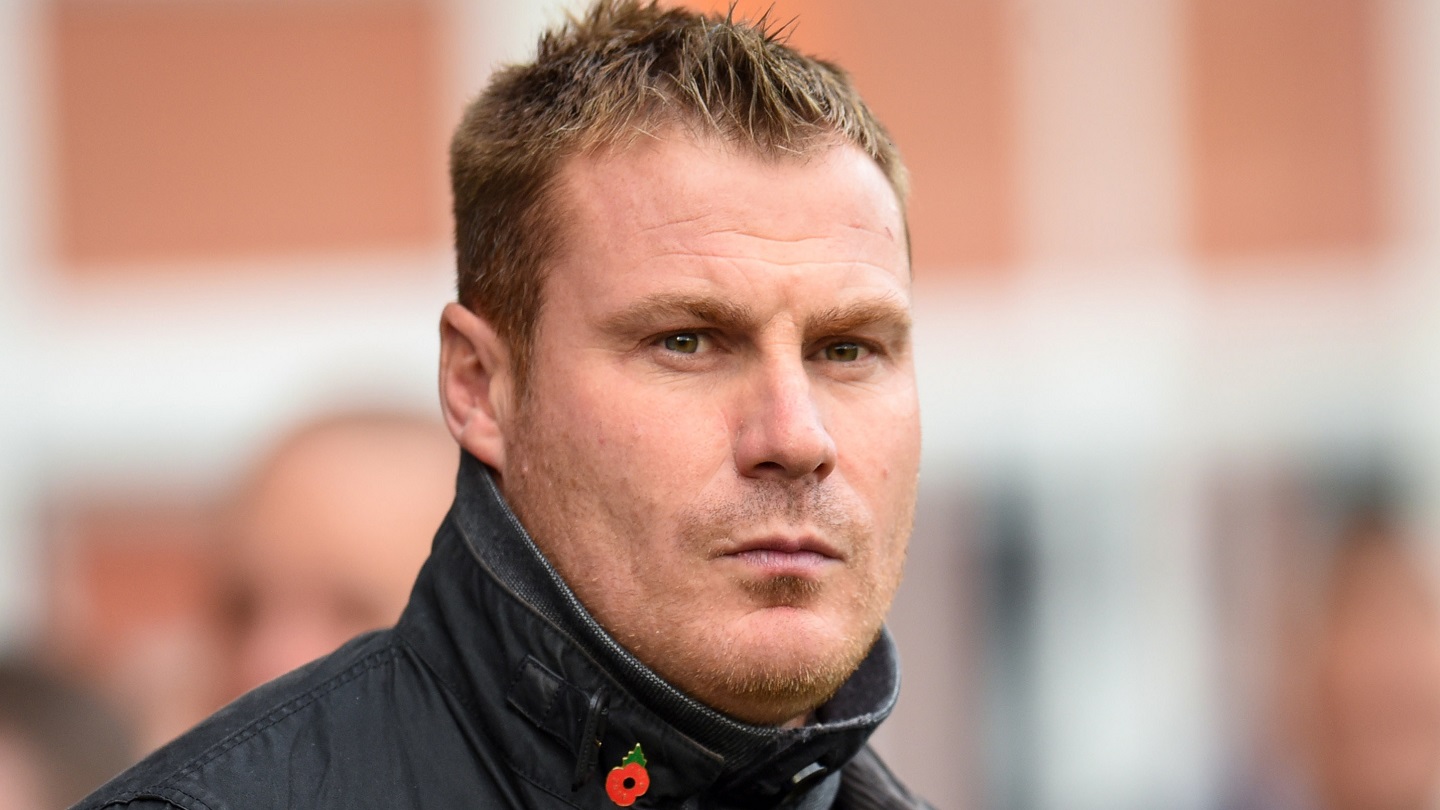 Woolery cost the Robins £350,000 and could make his debut at Carrow Road on Tuesday along with Kyle Knoyle, who joined on a free transfer last week.

The 19-year-old right-back was released by West Ham United in the summer having played on loan at Wigan and Dundee United over the last two seasons.

Previous meeting
The last time the two sides met was back in 2010. With City top of League One and games away from sealing an immediate return back to the Championship, they faced a Swindon side with promotion hopes of their own.

Swindon went into the match in fourth position and were looking put pressure on the League One leaders. However, Grant Holt netted seven minutes after the interval to hand the Canaries the advantage.

City looked set to extend their lead at the top of the table but Gordon Greer equalised in stoppage time to ensure Swindon took a share of the spoils from the encounter.

Canary connections
City midfielder Alex Pritchard (pictured below) spent much of his younger years out on loan gaining first team experience and, in the 2013/2014 season, he plied his trade at the County Ground.

Pritchard was a huge hit with Robins fans, making 44 appearances and scoring eight goals. His impressive performances led to him being nominated for the League One Player of the Year Award at the age of just 20.

Current Swindon chairman Lee Power has had a rollercoaster time of it in football. A playing career spanning 11 years and 12 different clubs started at Carrow Road back in 1990.

He never played for Swindon but ended up joining the board of directors at the County Ground in 2013. He took full control of the club in December that year and even took charge of first team affairs for a brief period in 2015 following the sacking of Mark Cooper.