Norwich City are delighted to confirm midfielder Kenny McLean has signed a new contract at Carrow Road, extending his stay with the club until the summer of 2023.

McLean joined from Aberdeen in January 2018 and immediately re-joined the Scottish Premiership side on loan for the remainder of that season, before making his Canaries debut against Birmingham City in August of the same year.

Since then, McLean has made 64 appearances in all competitions for the club, scoring four goals.

Speaking to canaries.co.uk, McLean said: “It’s great for myself and my family to be staying here for a few more years. We’ve been speaking for quite a while, since COVID, and when we spoke about it with the club it was something that all parties wanted.

“I’ve loved it since I’ve been here. It’s been a couple of years now and it’s been a bit of a rollercoaster at times but I’ve been very fortunate to be a part of it all.

“Obviously, promotion back to the Premier League is our ambition, that’s what we want. When you get the taste for it, you want more.

“That’s what everybody here wants and I’m just excited to be a part of that for the next few years.”

After making his debut at St. Andrews in August 2018, McLean suffered a nasty injury just a few weeks later which ruled him out of action for the next five months.

He returned in City’s FA Cup defeat to Portsmouth in January 2019 and was a key member of the squad which pushed on and won the Sky Bet Championship title that season.

McLean was relied on a great deal last season by head coach Daniel Farke as he made 42 appearances in all competitions.

The Scottish international says his burning ambition to reach the Premier League once again is shared by the club. 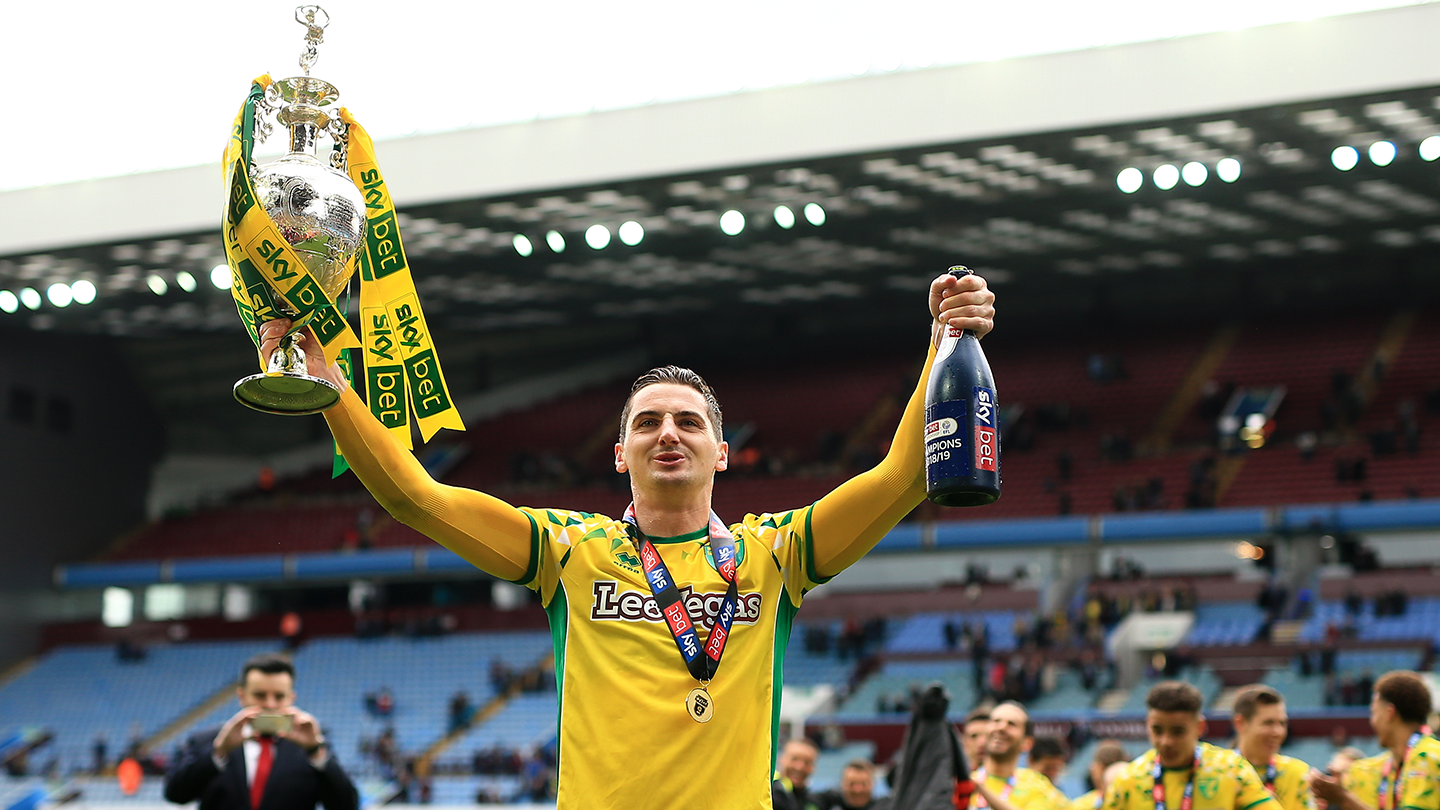 “The experiences of last season will stand everybody in good stead,” he continued. “Just about everybody hadn’t played in the Premier League and it was good to be there but it wasn’t enough just to be there. We want to get back and stay there for as long as we can.

“That’s the long-term ambition of this football club. So, it’s up to the players who are here now to do all we can and get there. It’s going to be tough, you can never say what’s going to happen in the Championship, we know what it’s like.

“We’re going into every game wanting to win it. That’s just the ambition that we’ve got.”

Head coach Daniel Farke said: “We are all happy and delighted it’s done. It’s a great decision for all parties.

“His status over the last two years has grown more and more. He was a pretty important piece for our success in the last Championship campaign. He was always present and integral when we won the title.

“As a player, he has a good balance. He’s physical and good in the air with many headers, he’s dynamic and aggressive in the midfield areas and also knows how to play with the ball. He’s proven he can deliver many assists on the Championship level.

“He’s a good all-round player and for that I’m very happy that he has signed this contract. He’s at a good age and is really good for the dynamic of the group.”