Alfie Payne was part of the King’s Lynn Town side to advance to the second round of the FA Trophy with a penalty shootout win over Dover Athletic on Saturday.

Payne came on in the 19th minute to replace Michael Clunan, as the Linnets came from 2-1 down to equalise in the fifth minute of stoppage time, forcing an extra 30 minutes of football.

Neither side found a breakthrough in extra-time, before King’s Lynn won 4-2 on penalties. In the second round, they will travel to Ebbsfleet United.

In the Football League, three City loanees were involved in the congested battle for play-off places in League One. James Husband played 90 minutes as Blackpool were held to a 1-1 draw by Sunderland at the Stadium of Light on Saturday.

Husband almost got himself on the scoresheet but saw his shot on goal blocked off the line by teammate Armand Gnanduillet. The point moved Blackpool down to fifth, one point below Bristol Rovers and one above Rotherham United.

Speaking of which, Carlton Morris played the final 13 minutes of their 2-2 draw away to Southend United, coming on to replace Michael Smith. That means they move back into the play-off places in sixth, level on points with Coventry below them but boasting a higher goal difference.

Slightly further away from the play-offs but by no means down and out are Portsmouth, who sit three points behind Rotherham in tenth place following their damaging 4-1 defeat away to Accrington Stanley on Saturday. City loanee Sean Raggett played the full 90 minutes for Pompey.

Across the continent, Charlie Gilmour was part of SC Telstar’s devastating 2-2 draw away to De Graafschap on Friday night. The scores were level at 1-1 before stoppage time, when Telstar took the lead with a Reda Kharchouch strike in the 93rd minute.

Thinking they’d salvaged three points in dramatic fashion, Telstar were pegged back when Ralf Seuntjens equalised for the hosts a minute later, the game ending as a 2-2 draw. That sees Telstar drop to 11th with seven wins, five draws, and seven defeats.

Finally, Mason Bloomfield replaced Reece Grego-Cox in the 69th minute of Crawley Town’s 0-0 draw at home to Port Vale in League Two on Saturday. Crawley are 16th and eight points clear of the relegation zone. 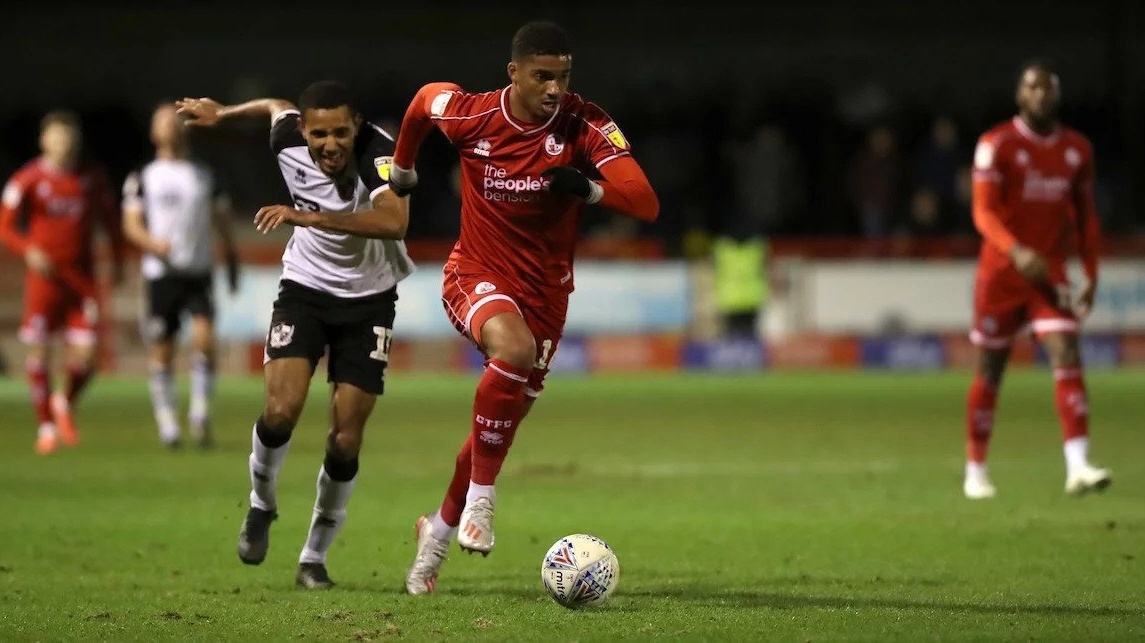