Jordan Hugill came on in the 61st minute of the game for the visitors.

Huddersfield are now seventh in the Sky Bet Championship, one point behind the play-off places, while West Brom are third, trailing AFC Bournemouth by eight points and Fulham by nine.

Elsewhere in the second tier, Middlesbrough drew Chris Wilder’s first game in charge 1-1 with Millwall, Onel Hernandez coming on in the 71st minute at the Riverside Stadium.

The Addicks have risen to 12th in the division to climb to the top half for the first time this season.

Gillingham are 20th in the third tier following Saturday’s 2-0 loss away to Crewe Alexandra. Dan Adshead played 70 minutes of that game as well as 90 of Tuesday’s 1-0 defeat at Cheltenham Town in a replay of the FA Cup first round.

Milton Keynes Dons were also in FA Cup action, losing 2-1 away to Stevenage. Josh Martin played 47 minutes before receiving a red card for alleged violent conduct, but the sending off was successfully appealed after an independent Regulatory Commission confirmed it was the wrong decision.

Overseas, Josip Drmic netted a header for his 11th goal in 12 league games for HNK Rijeka this season, as they lost 3-2 at home to Hajduk Split on Sunday. Rijeka are now second in the 1. HNL, one point behind NK Osijek. 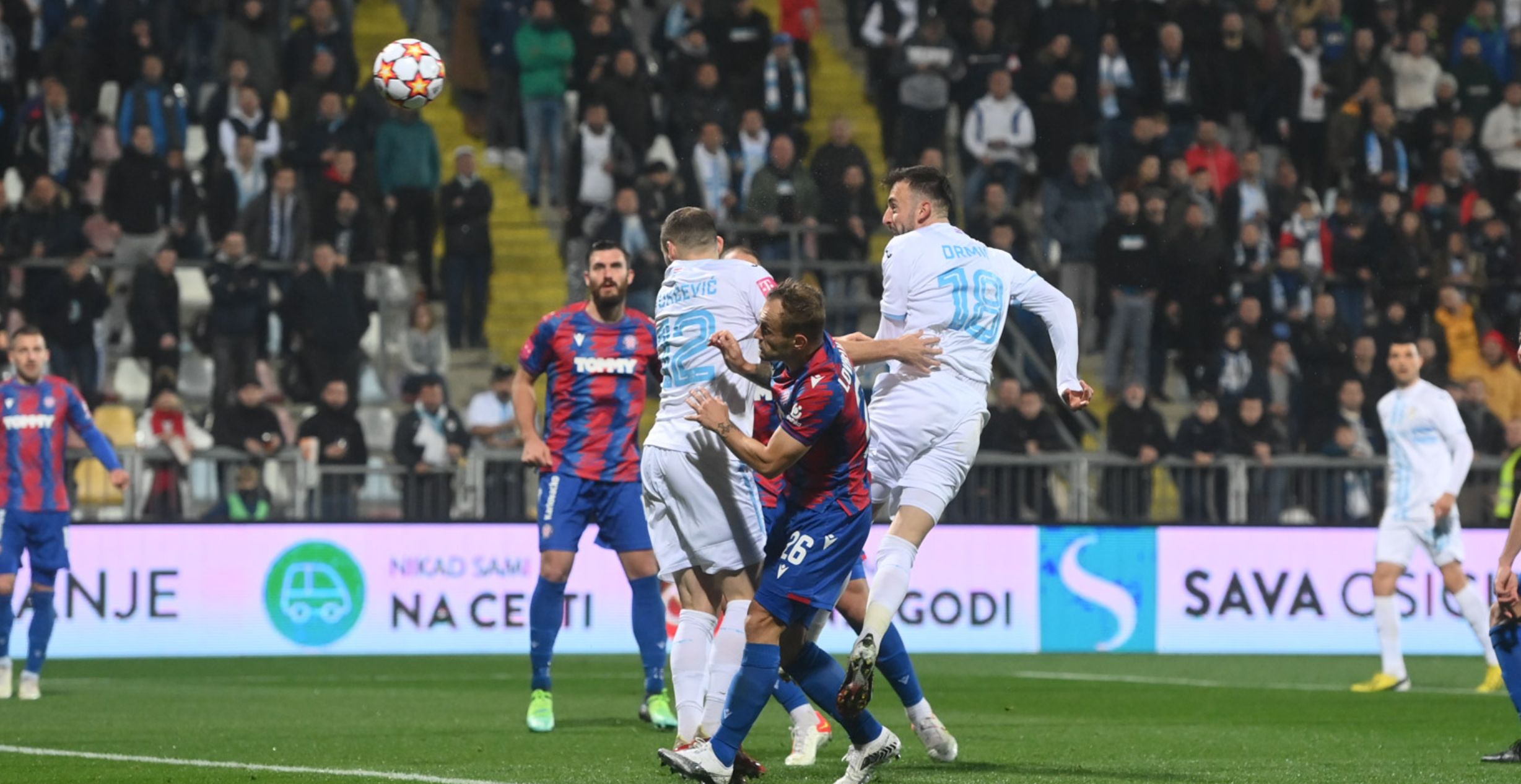 Reece McAlear also played 90 minutes as Inverness Caledonian Thistle beat Queen of the South 2-1 on Friday to go third in the Scottish Championship, one point behind Raith Rovers and Kilmarnock.

In the Vanarama National League, Aston Oxborough featured in all of Barnet’s 2-1 win at home to Torquay United on Saturday to go 15th in the division, after Southend United fell to 20th with a 1-0 loss at Grimsby Town, Matthew Dennis coming on in the 85th minute.

Sam Blair kept a clean sheet as Bury Town beat Barking 4-0 at home on Saturday and are now seventh in the Isthmian League North Division.

73' Sam Blair. Wow. Produces an absolute wonder save, as Otete looks certain to score from 6 yards, but Blair stops with his legs.