Norwich City travel to Goodison Park on Saturday (3pm KO) looking to get their first victory of the 2021/22 Premier League season.

Our match preview provides a guide to the opposition and their current form, the match officials in charge of Saturday's game and how you can follow the action live.

Everton, under new manager Rafael Benítez, have enjoyed a good start to the season. They beat Southampton 3-1 on the opening day of the campaign with goals from Richarlison, Abdoulaye Doucouré and Dominic Calvert-Lewin and then, following a draw with Leeds United, they beat Brighton & Hove Albion and Burnley to go joint top of the table.

Injuries have hit them since then though, with Calvert-Lewin (quadriceps), Richarlison (knee) and goalkeeper Jordan Pickford (shoulder) all out of Saturday's tie with the Canaries.

Without those players, Everton lost their last Premier League encounter 3-0 to Aston Villa, and then were knocked out of the Carabao Cup in midweek in a penalty shootout defeat to Queens Park Rangers. 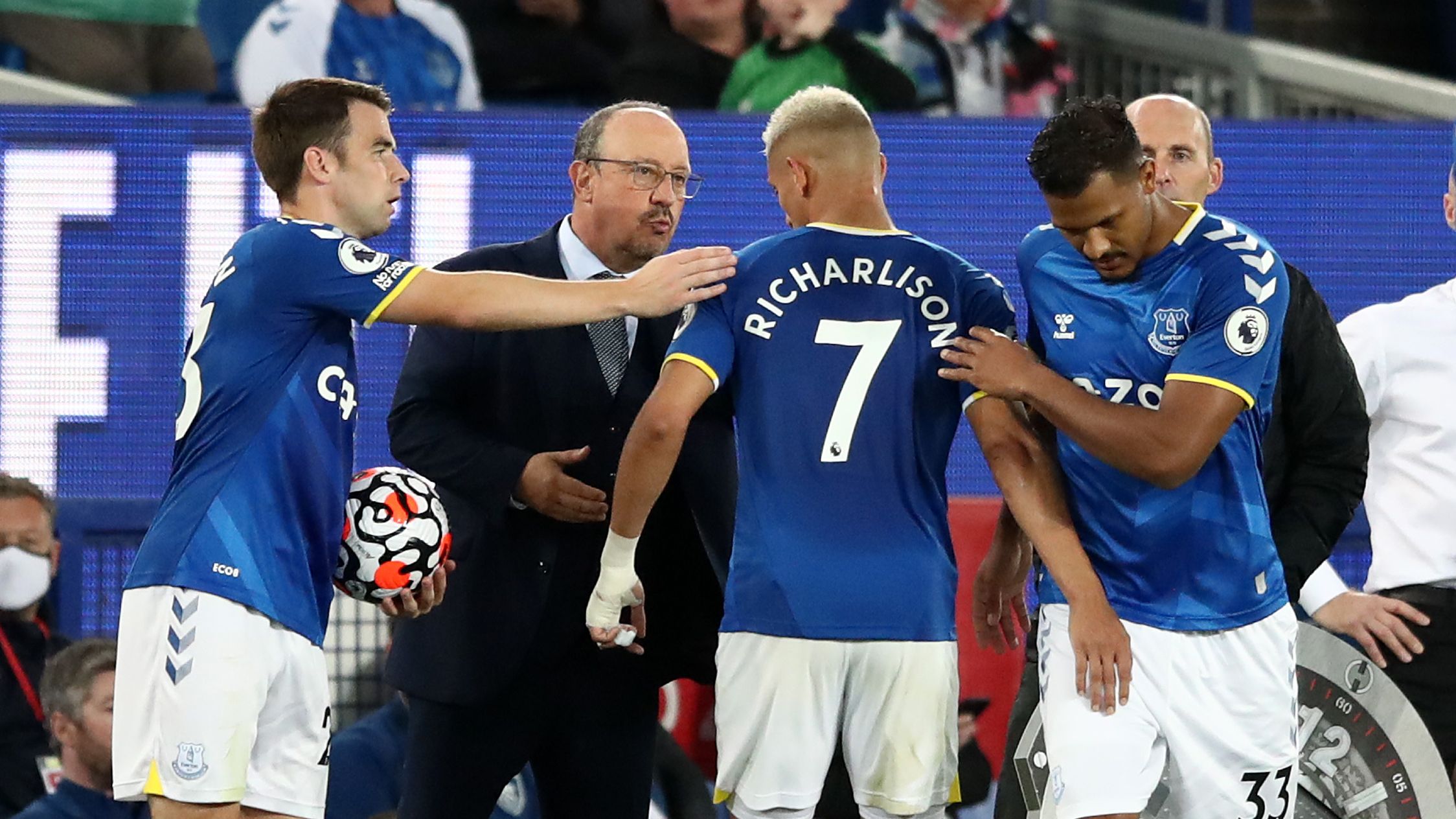 Everton have the slight edge in terms of the head to head record between the two sides, winning 23 of the 59 encounters. Norwich have won 17, with the other 19 being draws.

Norwich won the last meeting between the two sides at Goodison Park though when Todd Cantwell and Dennis Srbeny scored in a 2-0 victory in September 2019. 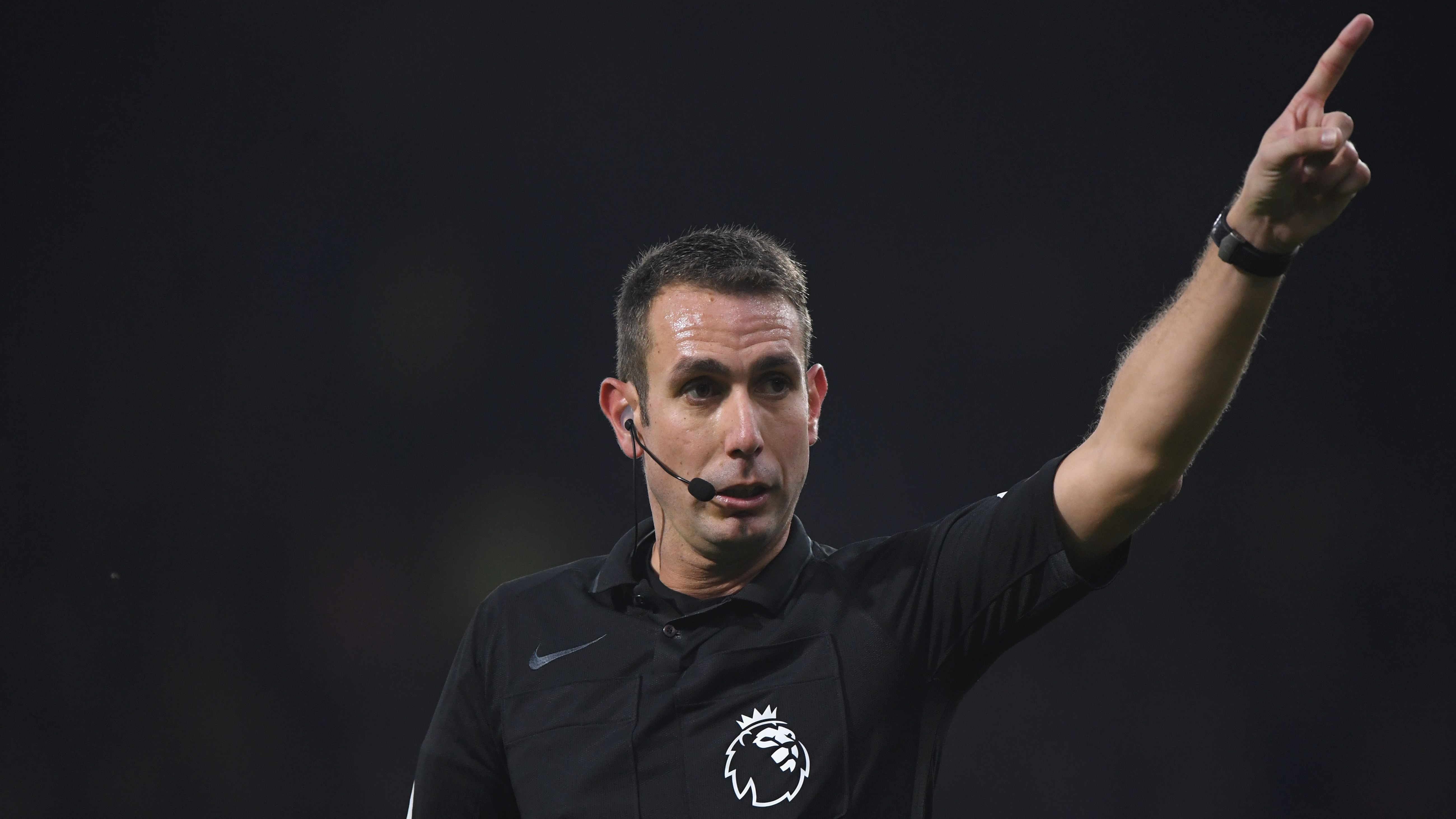 David Coote will be in charge of Saturday's game, with Gary Beswick and Nick Hopton as his assistants. The fourth official is Dean Whitestone, while Lee Mason is in charge of VAR, assisted by Peter Kirkup.

Coote has taken charge of three games so far this season, averaging five yellow cards per match. He also sent off West Ham United's Michail Antonio in his last match, which saw the Hammers draw 0-0 with Southampton. 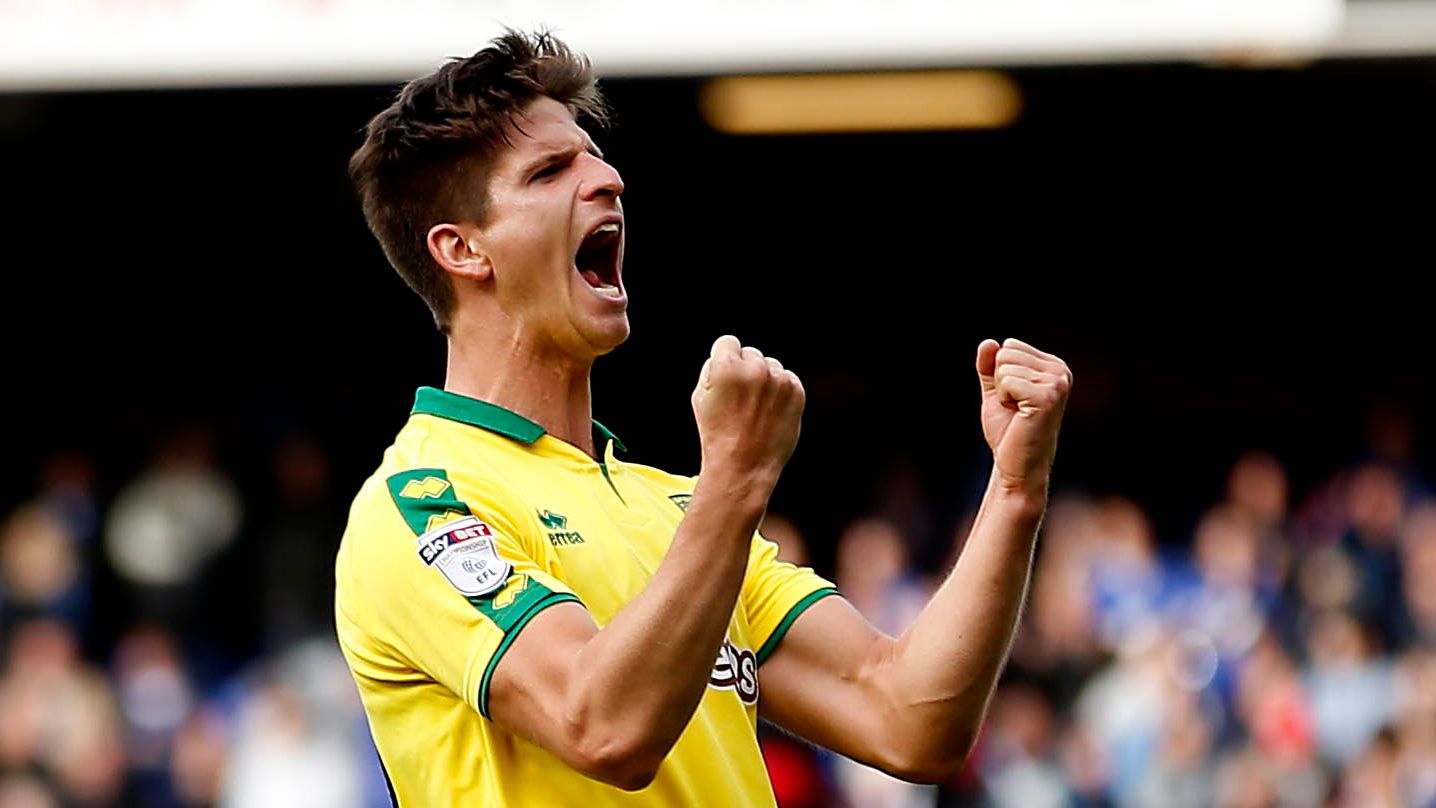 Coote last took charge of a Norwich City match in September 2019, when two goals from Burnley's Chris Wood sent us to defeat at Turf Moor. He was also the referee of an East Anglian derby at Carrow Road when Grant Hanley crossed for Timm Klose to head home an equaliser deep into stoppage time.

Away and junior members will have access to live audio commentary of Saturday's game. You can find out all the information you need on how to follow the game here. 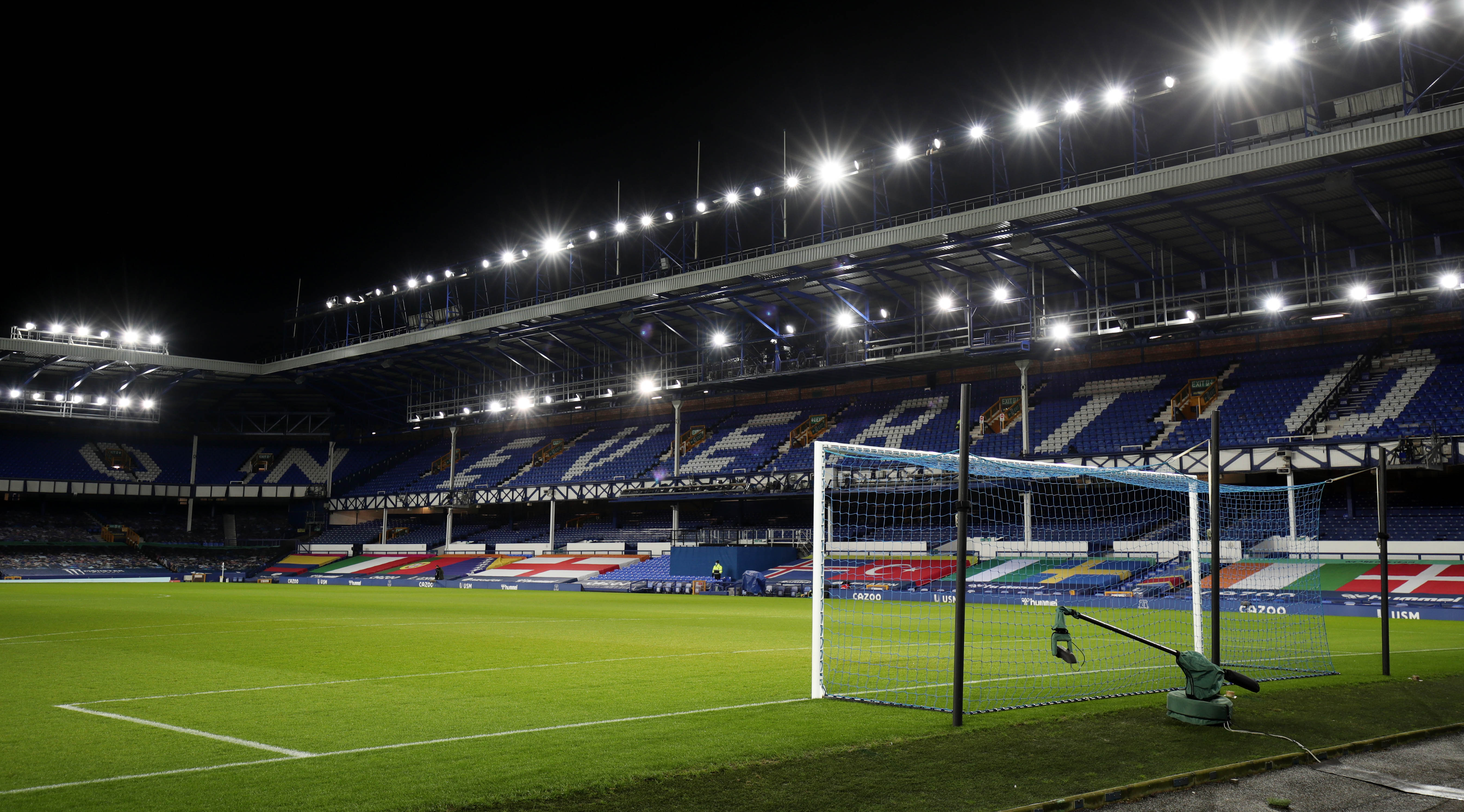 Everton have asked all fans going to Saturday's game to arrive at Goodison Park in good time and should be prepared to present, if asked when entering the stadium, their Covid-19 vaccination status or proof of a negative Covid-19 test result within 48 hours of the match.

Supporters should also bring a face covering to wear when in the stadium, in line with government guidance on gatherings in enclosed places, and note that all payments with inside Goodison Park are contactless.