The start to Norwich City’s 2019-20 Premier League campaign has almost arrived with the Canaries set to take on European champions Liverpool on Friday night (8pm).

Daniel Farke’s men will kickstart the 28th edition of the Premier League in front of a sell-out Anfield and live on Sky Sports Main Event.

We’ve taken a look at some of the key topics ahead of kick-off:

Opening day assignments in English football don’t get much tougher than a trip to the six-times Champions of Europe.

Jurgen Klopp’s men capped off a superb season back in June, beating Tottenham Hotspur 2-0 in Madrid to win the UEFA Champions League. 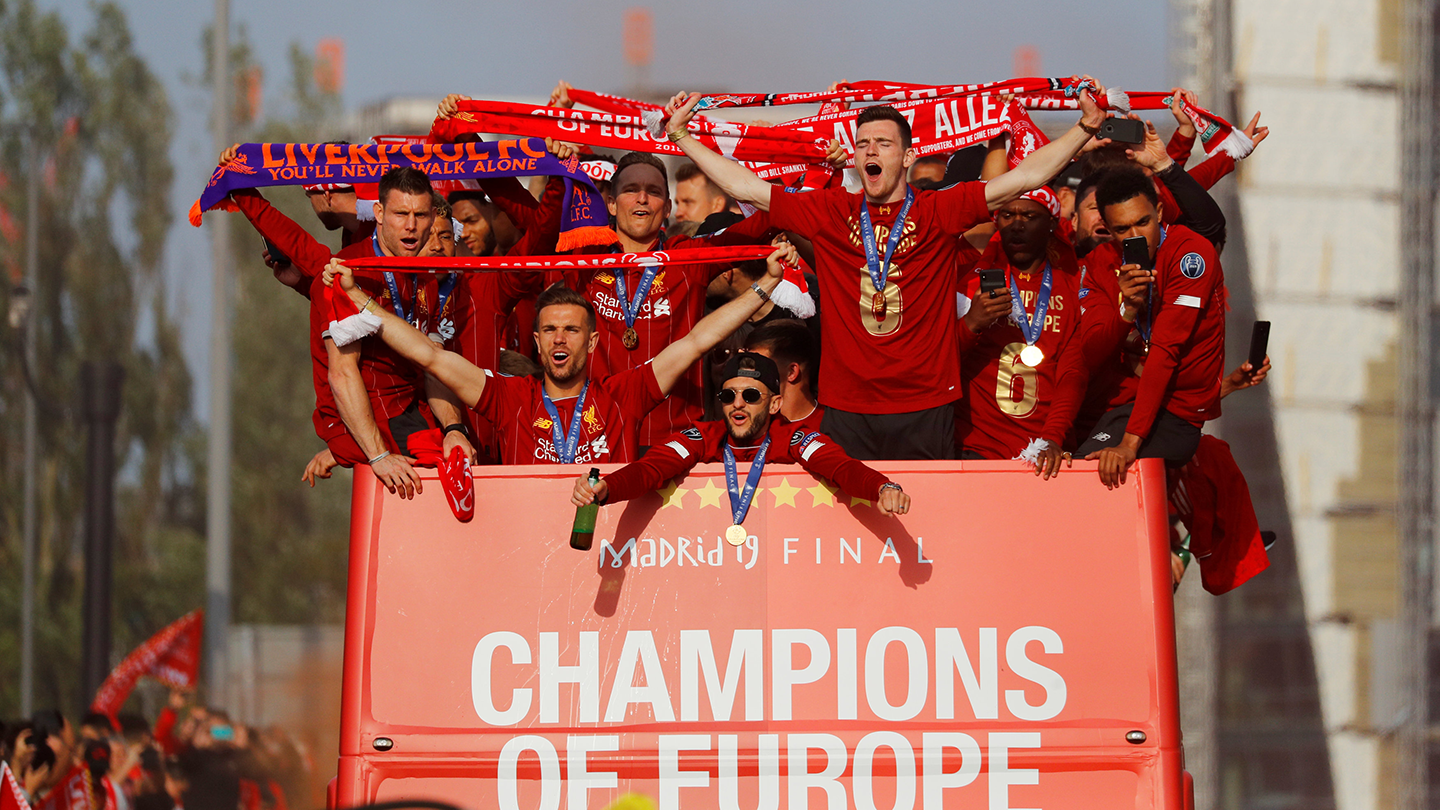 The triumph came off the back of a record-breaking season in the Premier League, despite finishing second behind Manchester City.

Their tally of 97 points would have been enough to win the league in 25 of the 27 last editions of the English top-flight – instead, they had to settle for a runners-up spot.

Nonetheless, it was a remarkable season for Klopp’s team and they’ll be keen to pick up where they left off on Friday night in their first competitive home fixture since their European triumph.

Pre-season hasn’t gone quite to plan though. With a number of players unavailable through international commitments, most notably Mo Salah, Sadio Mane (both African Cup of Nations) and Roberto Firmino (Copa America), Klopp has had limited resources to work with.

They suffered four defeats from seven non-competitive preparation matches but bounced back to run Man City close in the Community Shield on Sunday, eventually losing on penalties.

Info for away supporters

Tickets for the fixture are sold out - 2,936 Norwich City supporters will be making the trip to Anfield. Away fans are seated in the Anfield Road Stand.

The postcode for Anfield is L4 0TH. For directions from Carrow Road, CLICK HERE. 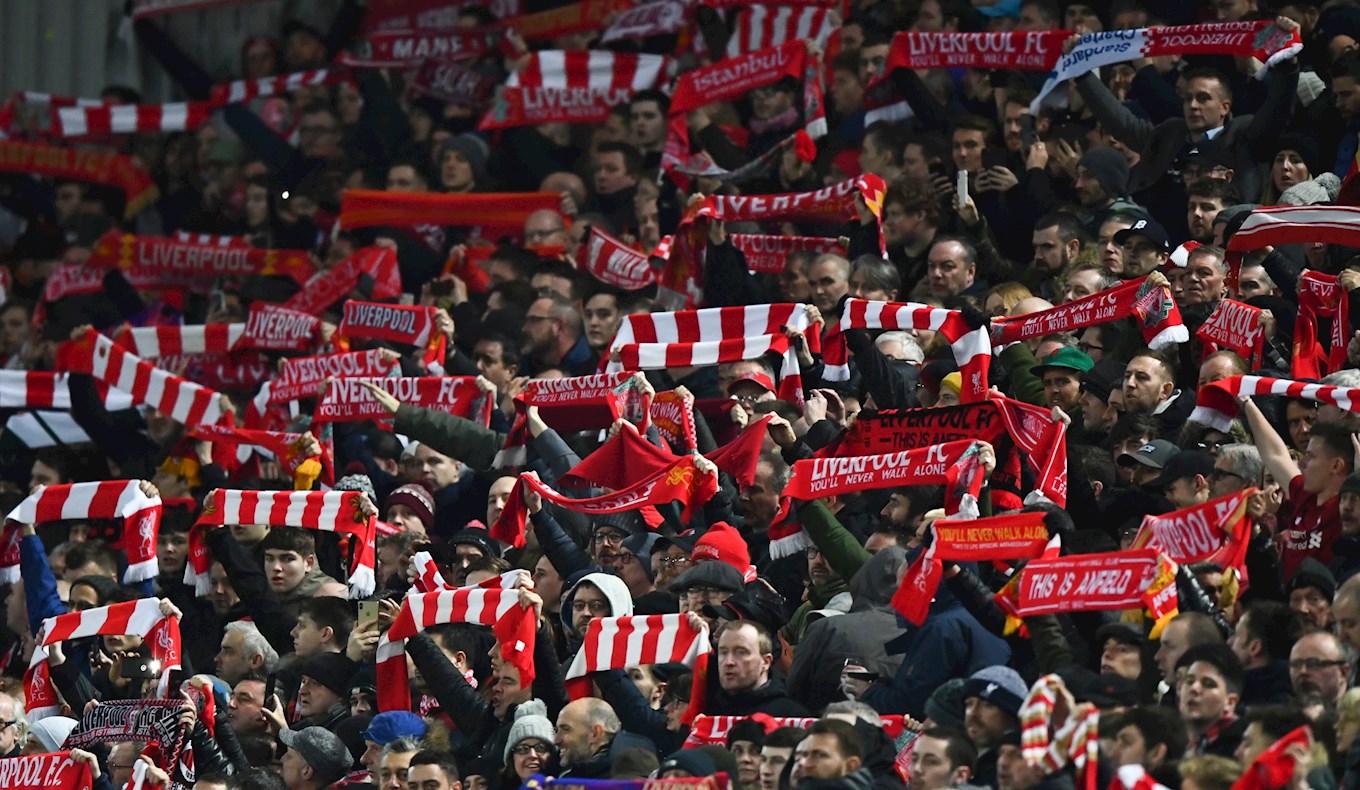 Just across from the away fans turnstiles is a small fanzone area that has a bar facility. If it is a pub that you are after then a few minutes walk along Anfield Road is the Arkles.

Daniel Farke will be the 12th different manager whose first ever Premier League game has been against Liverpool. Four of the previous 11 have won (Brian Clough, John Gregory, Paul Sturrock and Craig Shakespeare), though the four managers to do so in a game at Anfield have all lost (David Pleat, Chris Hutchings, Tony Adams and Ronald Koeman).

On the only previous occasion that Liverpool started a league season at home against Norwich City, the Reds won the top-flight league title ahead of Manchester City in 2nd (1976-77). Liverpool beat Norwich 1-0 at Anfield on matchday one that season. 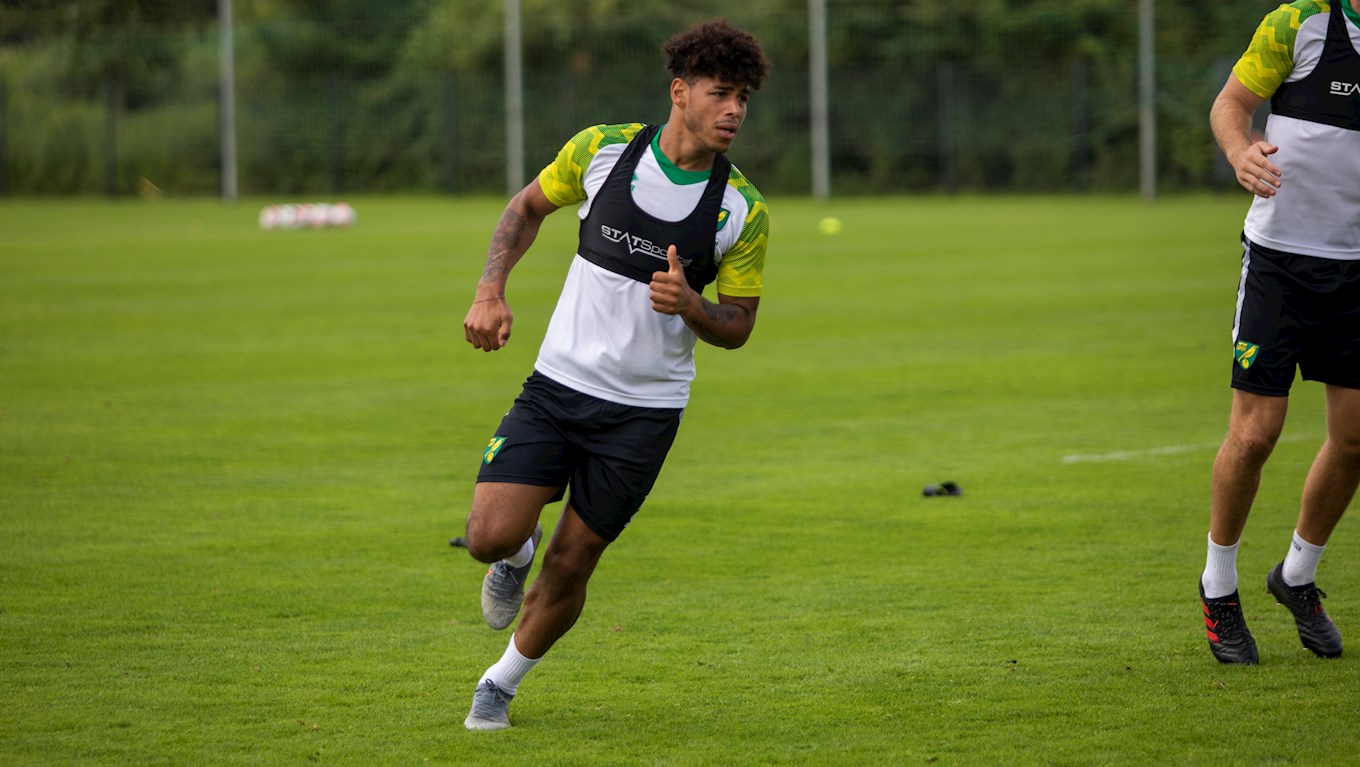 Norwich winger Onel Hernandez (pictured) will become the first Cuban player to play in the Premier League if he features at Anfield.

This will be the first time that Liverpool and Norwich have met since a nine-goal thriller at Carrow Road in January 2016, which the Reds prevailed 5-4. Sébastien Bassong had scored an equaliser to make it 4-4 in the 92nd minute, before Adam Lallana netted the winner on 94:18.

The match will be broadcast live on Sky Sports Main Event.

There will also be a minute-by-minute live match blog on canaries.co.uk and you can also receive updates on our Instagram and Facebook pages.