All you need to know ahead of our Premier League match with Brighton & Hove Albion at Carrow Road on Saturday.

Norwich City are back in Premier League action at Carrow Road this weekend with a match against Brighton & Hove Albion at 3pm on Saturday.

Our match preview provides a summary of Brighton's form so far, the officials in charge of Saturday's game and how City fans can follow from afar.

Brighton have had a good start to the season, losing just one of their opening seven league games.

Graham Potter's side began with a 2-1 victory away at Burnley, with goals from Neal Maupay and Alexis Mac Allister.

Shane Duffy and Maupay then scored in a 2-0 win over Watford, before the Seagulls lost at home to Everton. Back-to-back wins, against Brentford and Leicester City followed, before Maupay rescued a point at Crystal Palace with an injury time equaliser.

Then, last time out, the team arguably put in their best performance of the campaign when they were unlucky not to come away with more than a point from their 0-0 draw at home to Arsenal. 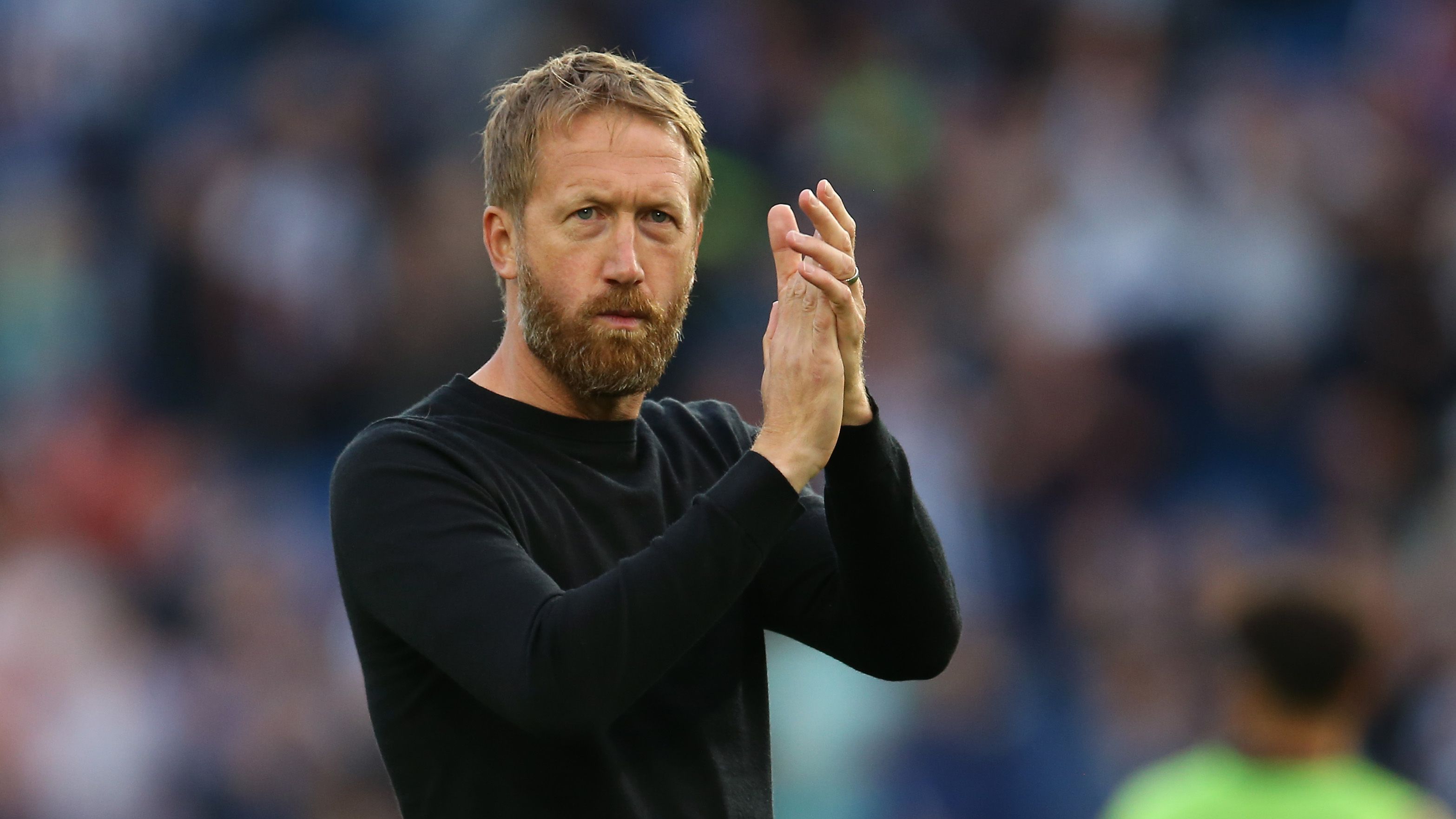 Norwich City won the first match between these two sides at Carrow Road, 3-0, in March 1921.

In total there have been 89 appearances between the two sides. Norwich are ahead by one match, having won 33 of the games and Brighton 32. There have been 24 draws. The last match at Carrow Road was won by Brighton, with a solitary goal from Leandro Trossard in July 2020.

Bankes has taken charge of seven games this season, including two matches in the Europa Conference League.

His last visit to Carrow Road came in December 2019, when he booked Sam Byram and Grant Hanley in our 2-1 defeat to Wolverhampton Wanderers. 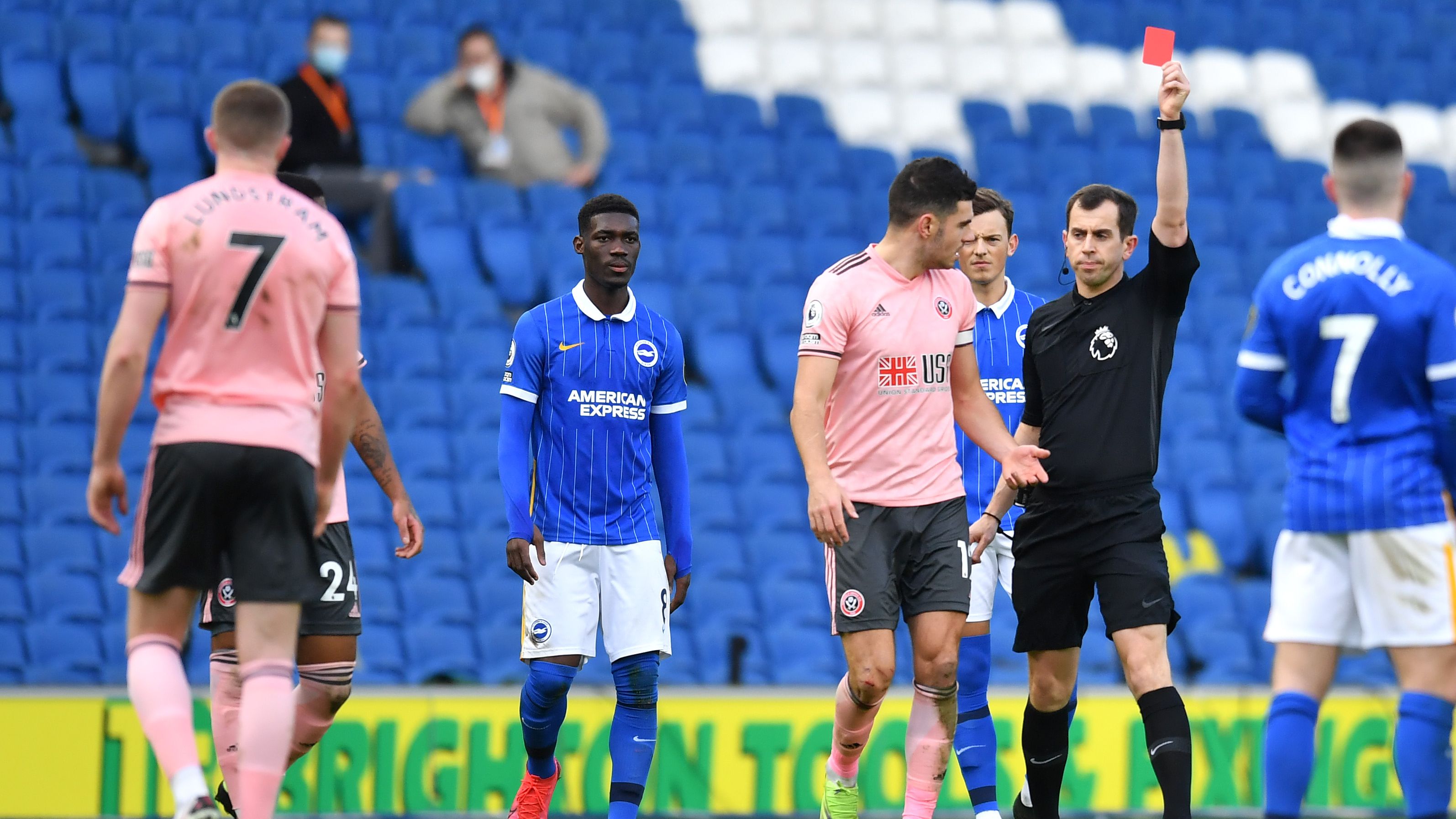 For supporters attending the game live at Carrow Road, please click here to view our full fan guide, which contains plenty of important information regarding your visit to the stadium.

A reminder that there may be some voluntary Covid-19 checks in place for the match, but these are not mandatory for entry.