Norwich City face Liverpool at home in the third round of the Carabao Cup at 7.45pm on Tuesday night.

Our match preview provides a guide to the opposition and their current form, the officials in charge of Tuesday’s game and how City fans can follow from afar.

With eight League Cup victories and four runners up medals, Liverpool are the most successful side in the history of this competition. They were the first side to win four consecutive League Cup trophies, from 1981 to 1984, and they last won the competition in 2012 with a penalty shootout victory over Cardiff City.

Liverpool have also started this season in great form with five wins and a draw from their opening six matches in all competitions. That included a 3-0 win at Carrow Road on the opening day of the season when Diogo Jota, Mohamed Salah and Roberto Firmino netted for the Reds.

Owing to their Champions League involvement, this is Liverpool's first EFL Cup tie of the 2021/22 season. Therefore, it remains to be seen what strength of side manager Jürgen Klopp picks. However, Trent Alexander Arnold (illness), Neco Williams (knock) and Firmino (hamstring) remain doubts for the game, while Harvey Elliott (ankle) and Thiago Alcántara (calf) are definitely ruled out. 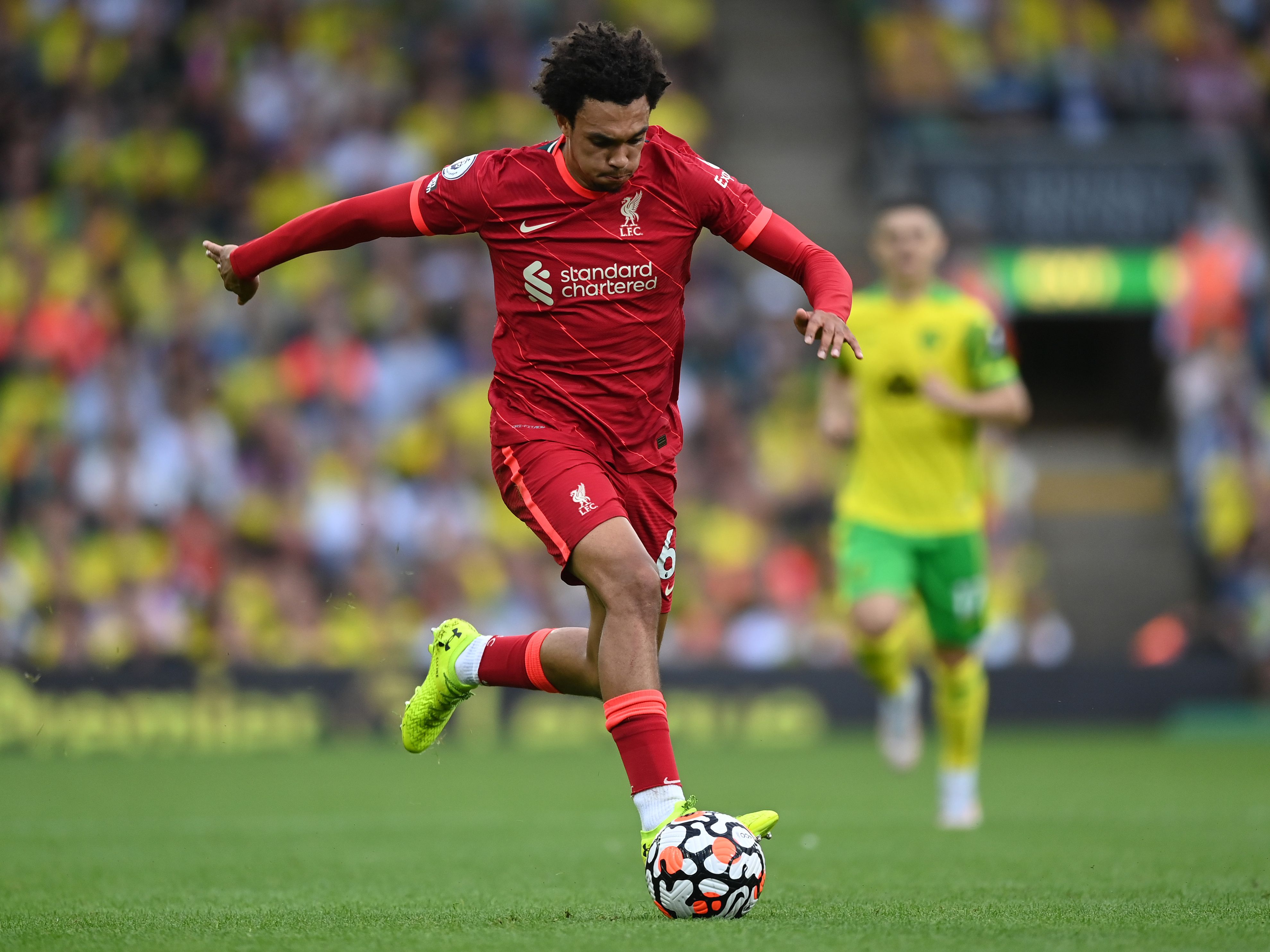 Norwich City and Liverpool have played each other 65 times in all competitions with Liverpool winning 37 games, Norwich 14 and 14 matches ending in draws.

The two teams have only met in the League Cup twice - once in 1983 when a 2-0 win for Liverpool helped them on their way to lift the trophy that year - and once at Carrow Road in January 1980, when a fifth round tie was settled by two goals from David Johnson and a strike from Kenny Dalglish in a 3-1 Liverpool win.

The Reds did not win the trophy that year though as two penalties from John Robertson saw them lose to Nottingham Forest in the semi-final, who in turn lost to Wolverhampton Wanderers at Wembley.

Darren England is the referee for Tuesday night's third round tie, with Harry Lennard and Peter Kirkup his assistants. Andre Marriner is the fourth official.

England has only been in charge of two games so far this season, but in those matches he has shown 13 yellow cards and one red, sending off Shandon Baptiste in Brendford's 2-0 win over Wolves at the weekend. 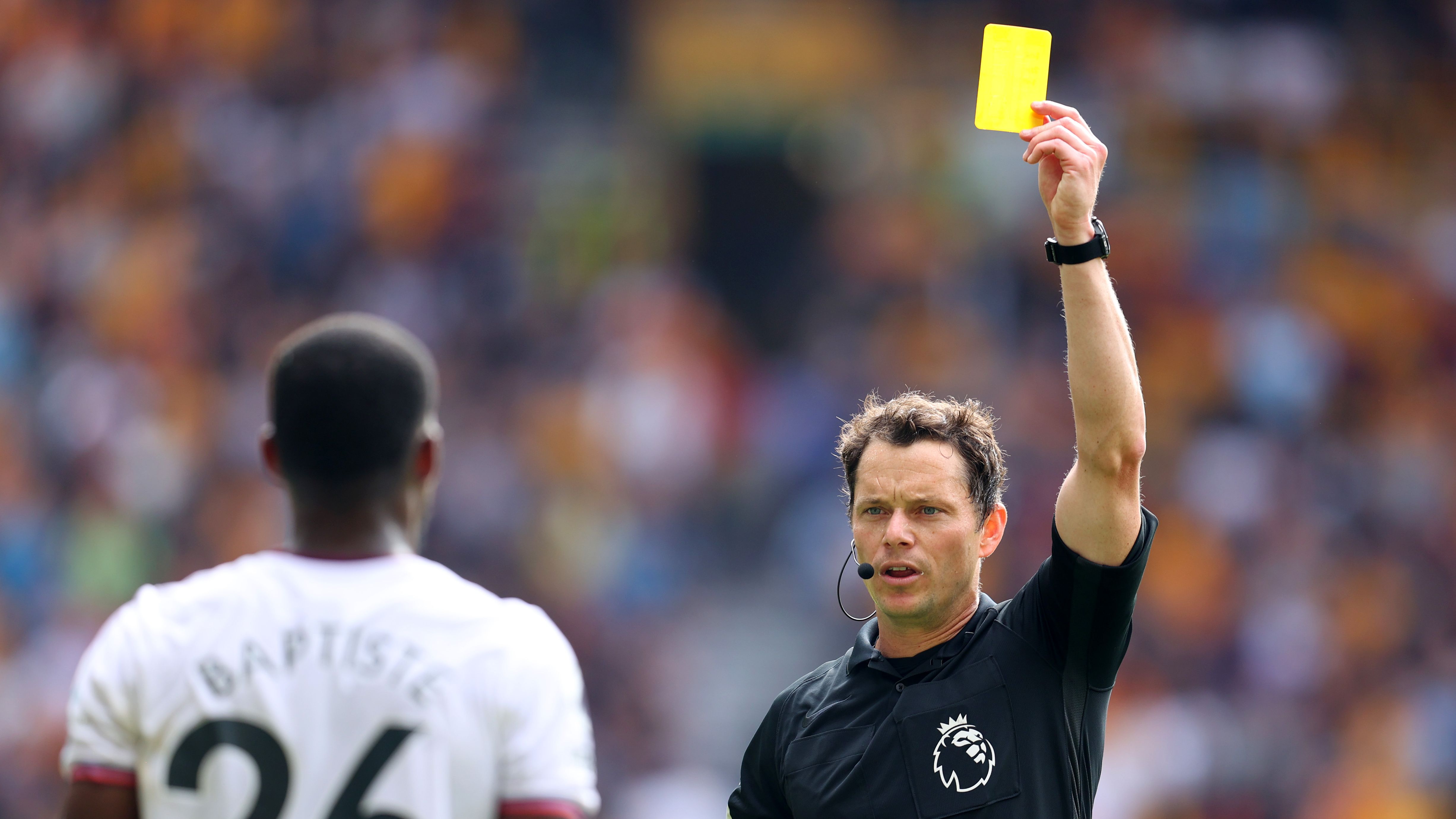 Live updates will also be provided on our Facebook, Twitter and Instagram accounts, with a match report published on canaries.co.uk after the final whistle. The match is also being broacast live on Sky Sports in the UK.

For supporters attending the game live at Carrow Road, please click here to view our full fan guide, which contains plenty of important information regarding your visit to the stadium.

A reminder that there may be some voluntary Covid-19 checks in place for the match, but these are not mandatory for entry.