The Canaries will be looking to build on a positive result at Brentford last time out. Our match preview takes a look at the opposition, referee and how you can follow Saturday's game.

Despite failing to win any of their opening seven Premier League games, Ralph Hasenhüttl has engineered an upturn in form with three wins and one draw from the club's last four matches.

Key players such as Danny Ings and Jannik Vestergaard were sold in the summer, but they also signed Adam Armstrong from Blackburn Rovers, who scores 28 goals in the Championship last season and has two in 10 for the Saints this campaign.

Defensively, Southampton are improving this season, in no small part due to the impressive form of 18-year-old right-back Tino Livramento.

Going into this weekend, Southampton are 13th in the Premier League with three wins, five draws and three defeats.

Armando Broja and Mohamed Elyounoussi are the club's top scorers this season with four goals each in all competitions. 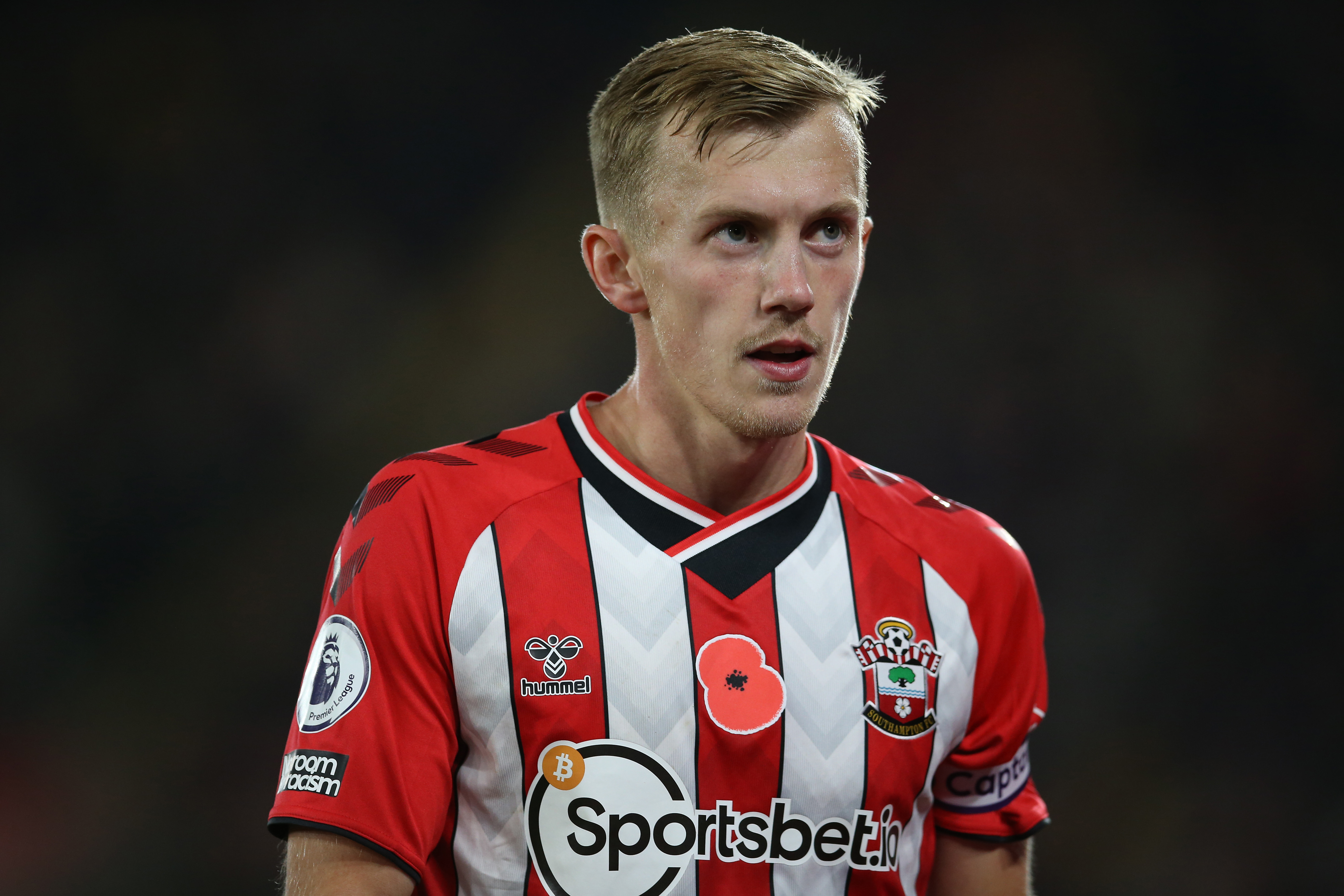 There have been 129 meetings between Norwich and Southampton since 1905, resulting in 40 Norwich wins, 51 Southampton wins and 38 draws.

Last time we met, Southampton won 3-0 at Carrow Road during Project Restart thanks to goals from Danny Ings, Stuart Armstrong and Nathan Redmond.

Martin Atkinson will take charge of Saturday's game against Southampton, with John Brooks as the VAR. Atkinson has shown two red cards and 17 yellows in eight games this season.

He dismissed James Ward-Prowse in Southampton's last defeat away at Chelsea. He last took charge of a Norwich City game when we drew 0-0 with Newcastle United on February 1, 2020. 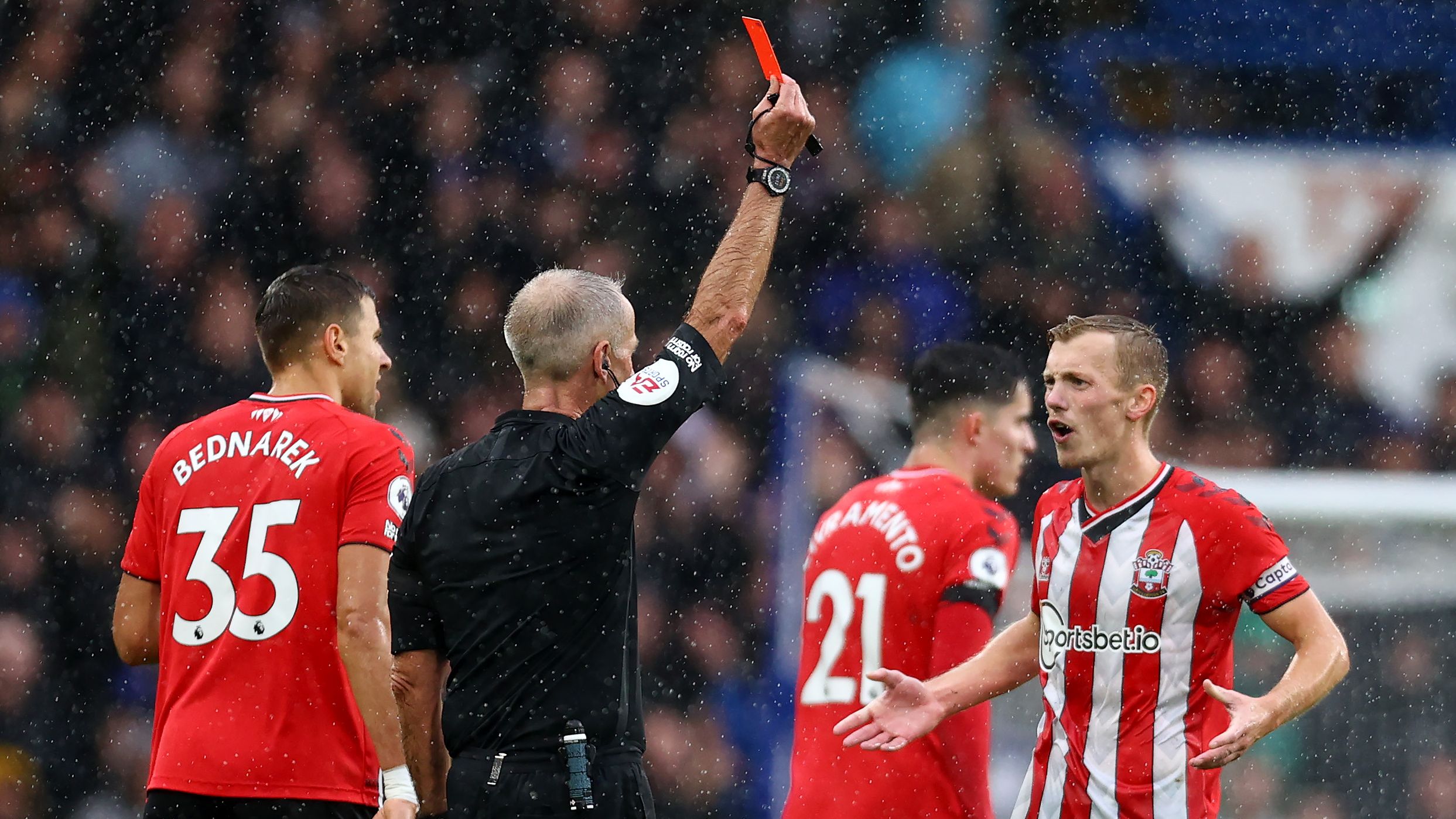