Norwich City cruised into the third round of the Carabao Cup as Christos Tzolis and Josh Sargent both bagged braces in a 6-0 victory over AFC Bournemouth.

Both players were making their first starts for the club, along with defender Brandon Williams, and they turned on the style, along with Kenny McLean and Lukas Rupp who alos netted, to brush away Scott Parker's Championship Cherries with ease.

Head coach Daniel Farke made 11 changes to the team that lost to Manchester City at the weekend, looking to give players who had not played a full pre-season ample recovery time as well as play some players who have not started for the first team so far this season some more match minutes.

It was a scintillating first half of football from Norwch, with Sargent sending an early warning sign as his low cross inside the opening two minutes, aiming for Tzolis, was cut out by Zeno Ibsen-Rossi. The match was only 11 minutes old when Tzolis netted the opener, the Greek international latching onto a ball over the top of the defence by McLean before hitting a half volley back across goal and into the bottom corner. 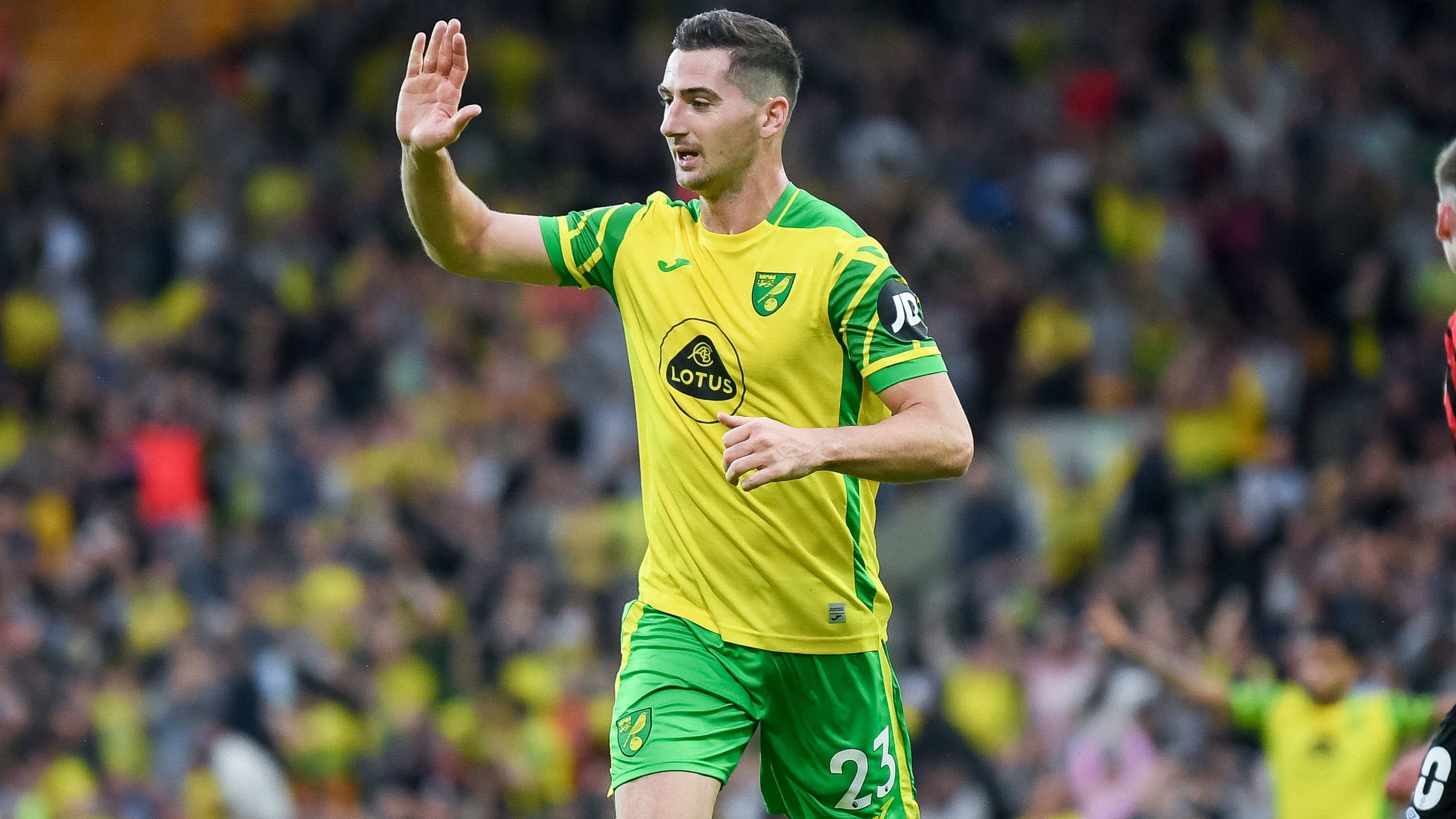 McLean was then in the heart of the action once more as, with 26 minutes on the clock, he picked up a square pass from Kieran Dowell and lashed a effort past Ørjan Nyland from 20 yards out.

Bournemouth continued to enjoy spells of possession throughout the first half, but led by Sargent up front the Canaries were quick to close them down and limited the visitors to very few opportunities. So, it was a richly deserved 3-0 advantage at the break when Williams fed Tzolis in the box and he showed great vision to pick out the late run of Lukas Rupp and the German finished off the move by side-footing an effort past Nyland.

Three minutes into the second half it was Sargent’s turn to get his first goal for the club as Dowell played in Mclean on the left side of the box. McLean’s shot was blocked by Nyland, but the ball ran through to the far post where Sargent was there with a poacher’s finish to make it 4-0.

Then on 65 minutes some good closing down from Sargent saw him win the ball back high up the pitch, following a bad pass out from Nyland, and he then had the presence of mind to pick out a brilliant run from Tzolis who burst into the area to fire home his second goal of the match.

Tzolis then showed his speed again to latch onto a loose ball and race into the area. He then unselfishness cut the ball back for Sargent and, although the pass was slightly behind the USA international, he showed great improvisation to flick the ball home.

Both Sargent and Tzolis both bhad chances to complete their hat-tricks in the minutes that remained. However, Sargent, having been played in by substitute Adam Idah sliced his effort wide, while Tzolis, racing into the box once more hit a venemous effort just over before having another effort well saved by Nyland with the last kick of the match.

Tonight's lucky number was 2665. The winner will get a signed Norwich City shirt. The Golden Goal tickets for tonight were issued as 'Opponent A'