Max Aarons is confident Norwich City can turn their season around with a victory this weekend against Brentford.

The Canaries travel to west London on Saturday looking for their first victory since returning to the Premier League.

Aarons said the team won’t get too disheartened after recent form and added that they’re keen to get a result this weekend.

“One thing about this group, we’ll never get too disheartened or too down with any result,” he said.

“We know at this level, anything can happen on any day. It’s now about us getting those first three points of the season.

“I think once we get those three points, we’ll really kick on. It’s important we get that this weekend against Brentford.

“That’ll put us on five points and we’ll be back in and around it.” 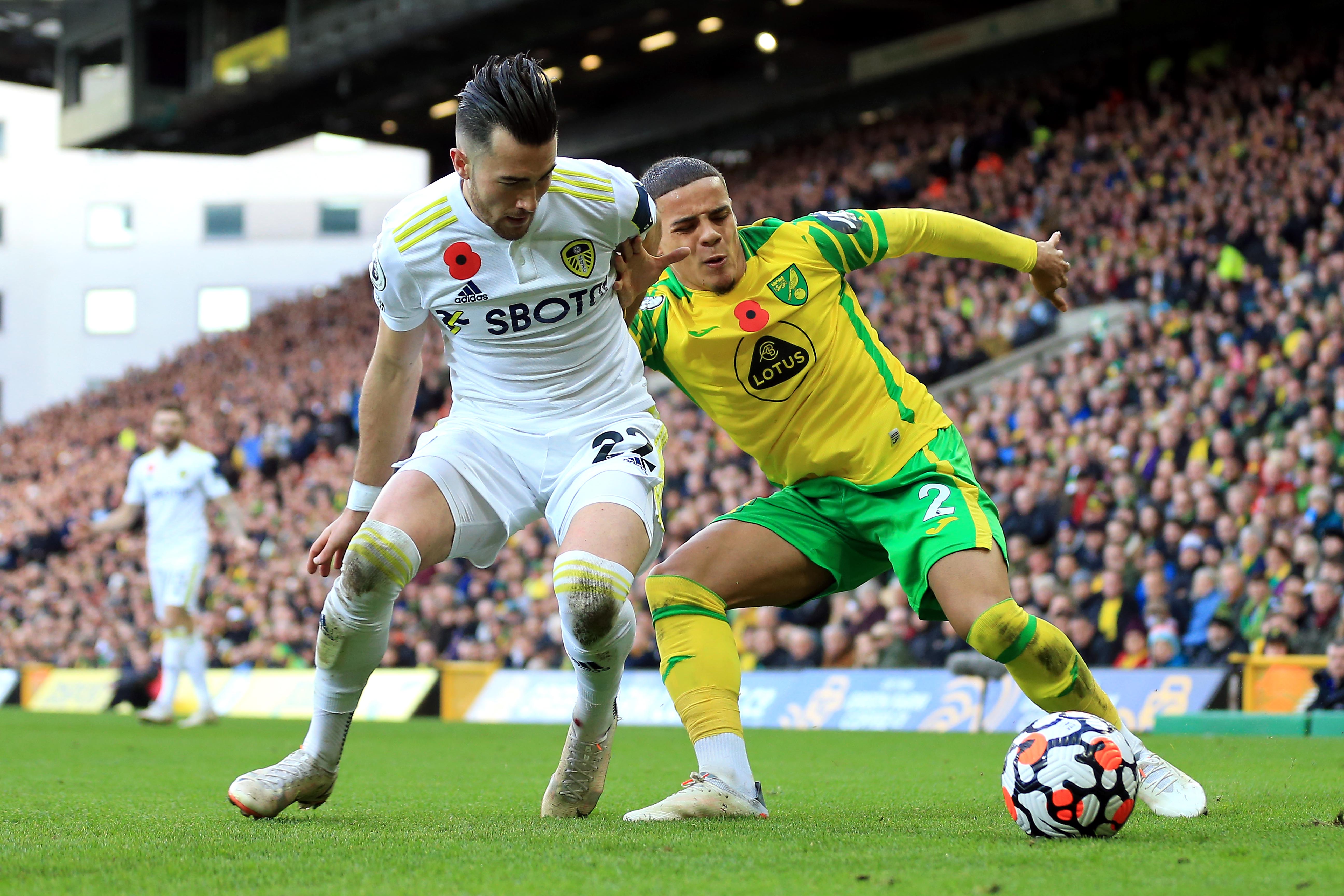 Reflecting on last week’s defeat to Leeds United, Aarons said the team have been keen to move on from it quickly.

“It was obviously disappointing. We knew the magnitude of the game beforehand and, against a team which wasn’t doing too well either, we thought they were there for the taking,” he added.

“But, it’s disappointing. We have no other choice but to move on fast and onto an even bigger game now against Brentford. We win that one and hopefully everything starts looking up.”

“It felt like the result could have gone either way in the first-half. You could feel it was tense and edgy at the start of the game, I couldn’t see the game being a draw. When we got it back to 1-1, I felt we could have gone on to win the game but disappointingly, they went on to win.

Aarons has played every minute for the Canaries so far and thinks he’s developing well – however, he’s only focused on helping the team at present.

“I’ve played every minute so far and I feel each game I’ve grown and improved. But I’m not focused on personal gain, I just want to focus on helping the team as much as I can.

“I’m not bothered if I’ve played well and we’ve lost, I just want to contribute well enough going forward and defensively to help the team.”