Max Aarons: It was definitely our best performance this season

Max Aarons felt Norwich City put in the best performance of the season with a 0-0 draw at home to Brighton & Hove Albion.

The Canaries put in a positive display and created lots of chances throughout the 90 minutes.

Teemu Pukki and Josh Sargent, who started up front, both went close to getting the winning goal.

However, despite the frustration of not converting those chances, Aarons labelled the performance the team’s best so far this season.

“It was definitely our best performance this season,” he said. “As a team I feel we are improving and hopefully we can start turning those draws into wins.

“I think the performance had everything apart from that final bit in terms of finishing it off. We were defensively solid, just like we were at Burnley, but we created more today going forward.

“I thought we were very, very good and we just lacked that final bit in front of goal. If we were a little bit more confident, we would have got the three points today.” 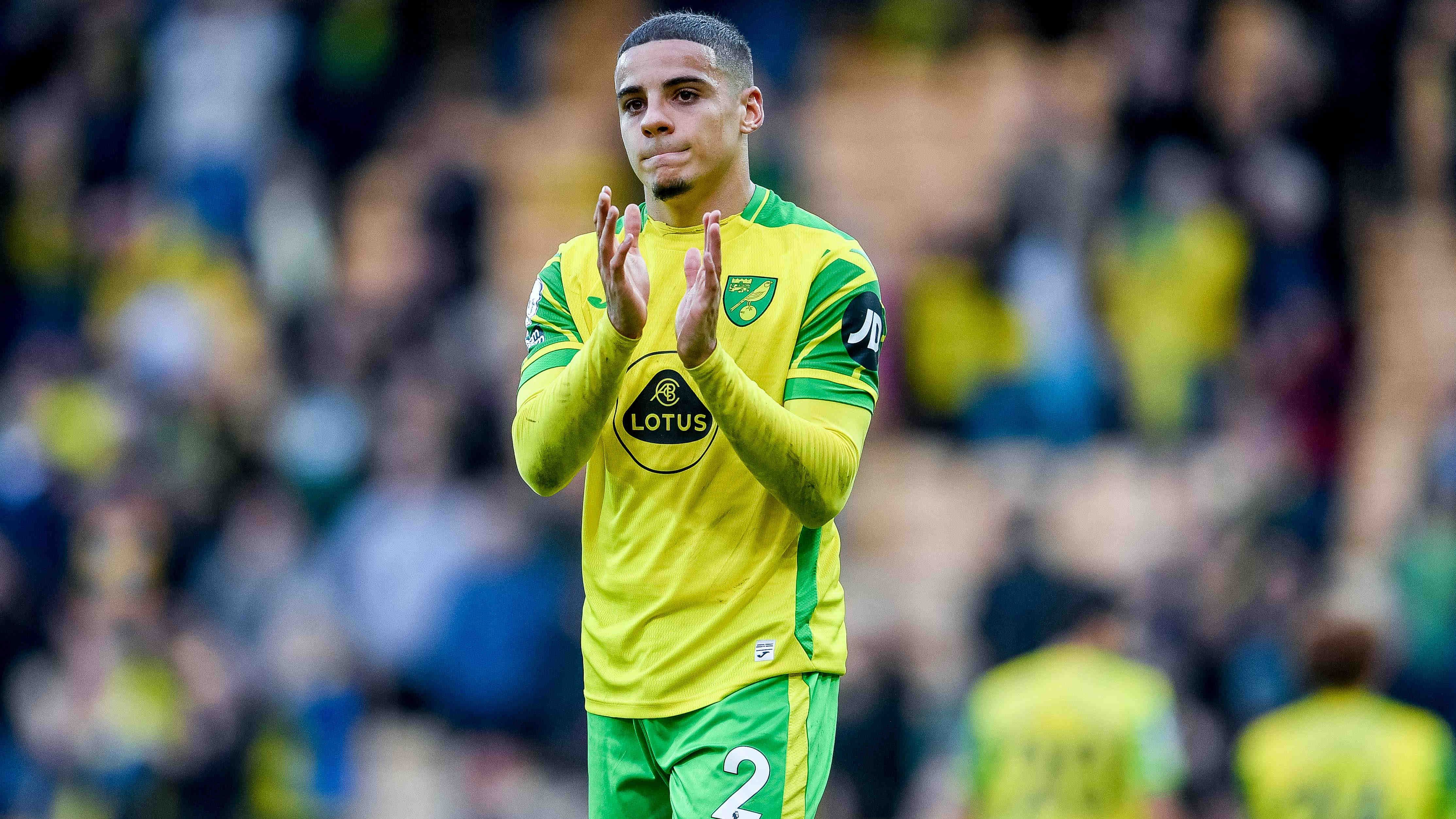 Aarons added though that there was no fault placed on the attacking players. Norwich, having switched to a 5-3-2 formation, have looked more solid but lacked service to the forwards in recent weeks. That was different today, and showed improvement, but the strikers have been working hard to create opening for a number of games.

“You can see in the last two games that, with the change in formation, that we are a lot more solid defensively and that gives you the platform to go on and, hopefully, win a game and that is what we need,” explained Max.

“We created a lot more chances today, which felt good, I think we are building into the new formation and if we can take the chances that we created today into game next week then hopefully we can start finishing them off.

“I think in this league you have to be very good defensively as a team and then you build from there and hopefully create chances. We did that today and we mixed the game up well. We are obviously a possession-based side, but we mixed up and went a bit more direct at times and made runs in behind.

“That is what the manager always speaks about, not being too predictable and we did that really well today. I do feel we should have won the game with the chances we had but I can’t fault the attacking players because they haven’t had much service in the last few games, and today it was just that final bit that was missing.”