Milot Rashica: It is a very proud moment for all of us every time we wear the Kosovo jerseys

Milot Rashica is set to make is 35th appearance for Kosovo this evening as the fledgling country bids to close the gap on Sweden and Spain in Group B and qualify for its first major international football tournament.

Milot Rashica is set to make is 35th appearance for Kosovo this evening as the fledgling country bids to close the gap on Sweden and Spain in Group B and qualify for its first major international football tournament.

It will no doubt be a struggle; Kosovo sit fourth in the group five points behind second place Sweden, their opponents tonight, and nine away from group leaders Spain.

However, Kosovo and Milot know what it is like to battle and fight from nothing to achieve their goals.

Born in Vushtrri he was only two years old when he and his family had to flee Kosovo to Albania after the country’s population was persecuted by Yugoslavian troops.

It was the start of a war in which thousands of Kosovo-Albanians would die and those that were lucky enough to return to home would find little resemblance of what they left behind. 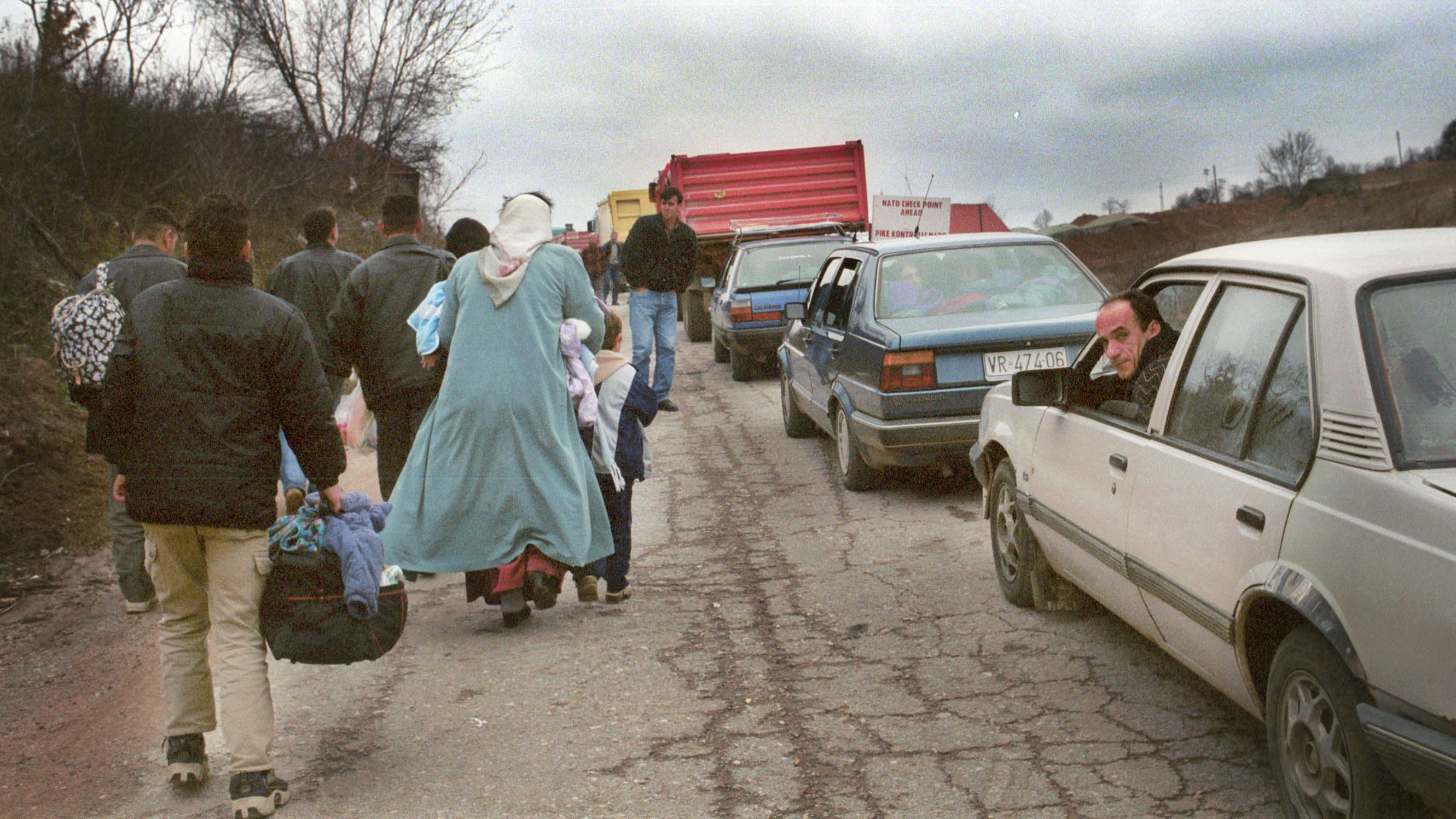 “It was very difficult,” said Milot. “I was two years old when the war started, so I don’t remember a lot but of course we spoke with the families and all the people that were there and they have it still fresh in their memories.

“I know from my family that we had to leave Kosovo to go to Albania to stay for a couple of months and then after that we went back everything was burnt. The house and everything. We had to start over from zero and it was a difficult moment for my family and all of us.”

That difficult moment though is what Milot says has made him and, the Kosovan people, strong characters, who are immensely proud of their nation.

“I think the things that happened before, not only to me, but to all the people from Kosovo and Albania is what makes us very strong,” he said.

“Now I think it (Kosovo) is a very good country and there are lots of people that go to visit there, and the people are friendly, and I would recommend it.”

While the war is over for Kosovo, the battle political recognition remains. Since declaring independence from Serbia in 2008, the country has fought hard to be seen as an independent nation in Europe and further afield.

As of last year, 22 of the 27 European Union member states acknowledge Kosovo’s independence, but there are still countries that don’t, including three of the opponents in their World Cup qualifying group (Georgia, Greece and Spain).

So when Milot plays for Kosovo does it take on any extra significance for him, knowing that his efforts can help put his country on the footballing map as well as the political one? 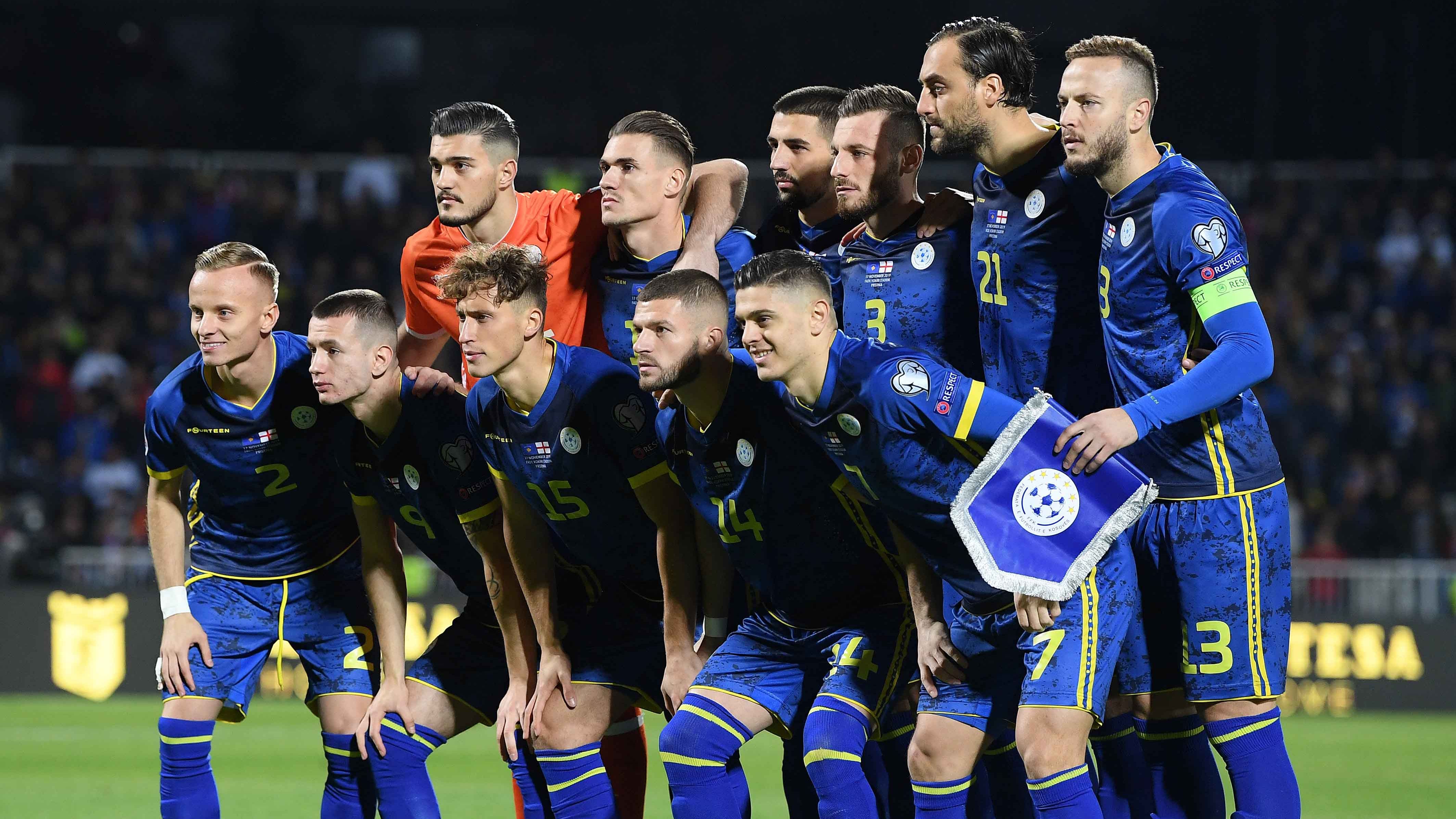 “I have been one of the players who has been together with the national team since we played our first official game,” said Milot, who switched allegiance from Albania as soon as his country was accepted as an UEFA member in 2016.

“It is a proud moment every time because a lot of people have fought before for this moment for us to become free and to play and be the same as the other countries.

“A lot of people died for this and of course it is a very proud moment for all of us every time we wear the Kosovo jerseys. We are going in the right way. We have just started. We are very young country, but we have a lot of potential.”

Milot also describes Kosovo as a football mad nation. He says Kosovans have followed his career from his days playing for Vitesse Arnhem in the Netherlands to his Premier League exploits with Norwich City.

“It is crazy, especially when we play with the national team,” he said. “The number of people that want to come to the stadium is a lot. It is very difficult to get tickets, everybody is fighting to get one ticket to come, but they also follow a lot the players from Kosovo and Albania that play in the Premier League, Bundesliga or anywhere else.

“As I know myself, they have followed me ever since I started in Holland and even now they watch the Premier League. So they are really supporting us in every way they can and there are a lot of Norwich fans in Kosovo.

“You can see in the country that all the players wear our jerseys from our clubs or from the national team. So, I think this is what makes us very, very proud because we started from nothing and now we are here. Lots of kids see us as role models and that is why we have to work hard and make them happy.”