Milot Rashica has won the War Paint for Men player of the month award for August.

The Kosovo international, who joined Norwich City in the summer from Werder Bremen, has impressed since arriving at the club with his direct style, pace and workrate causing problems for opposition defenders.

Milot says winning the award, which is voted for by the fans, means a lot because the supporters have been behind him and the team despite a difficult start to the campaign,

"I am very happy and I really appreciate it because it has not been an easy start for us but game by game we are growing together as a team and we are trying to play our football and it is very important for us that the fans are there from the beginning," he said. "I think now it is time for us, also, to start to give them something back." 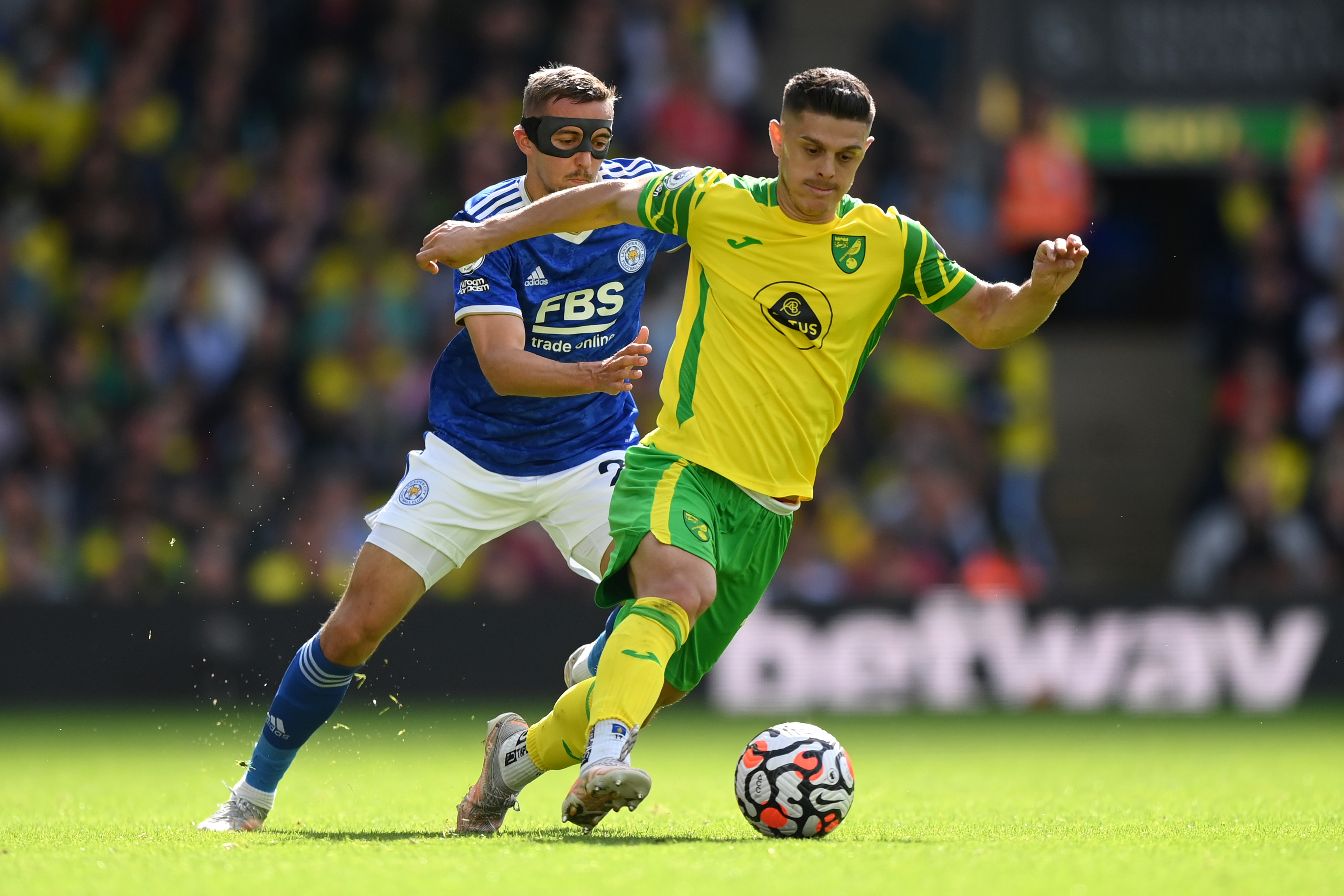 Speaking about his and the team's performance so far, Milot added: "I think (my performances) were okay, but I am trying to understand how the team plays and I am giving everything in the training and in the games. I think I am on the right way and, as you can see, to play with these players and this team, it is easier because they make it easier for me. They help me a lot not just inside of the pitch but outside as well.

"There are no easy game here, especially at the start, but as you can see game by game we are playing well and especially in the last home game.

"I think, if not three points, we should have at least taken one point from that match because we gave everything until the last moment and we even scored the goal (an equaliser that was ruled out for offside). We were just a little bit unlucky, but game by game we are creating more chances and trying to play our football."