Norwich City is delighted to confirm the appointment of Dean Smith as the club’s new head coach.

Smith has put pen to paper on a two-and-a-half-year contract and will be joined in Norfolk by assistant head coach Craig Shakespeare.

Most recently manager of fellow Premier League side Aston Villa, Smith brings a wealth of experience to Norwich City.

At Aston Villa he helped guide the club to promotion from the Championship during his first season in charge, before two successful campaigns in the Premier League followed.

Prior to his spell at Villa Park, Smith had held managerial positions at Brentford and Walsall. 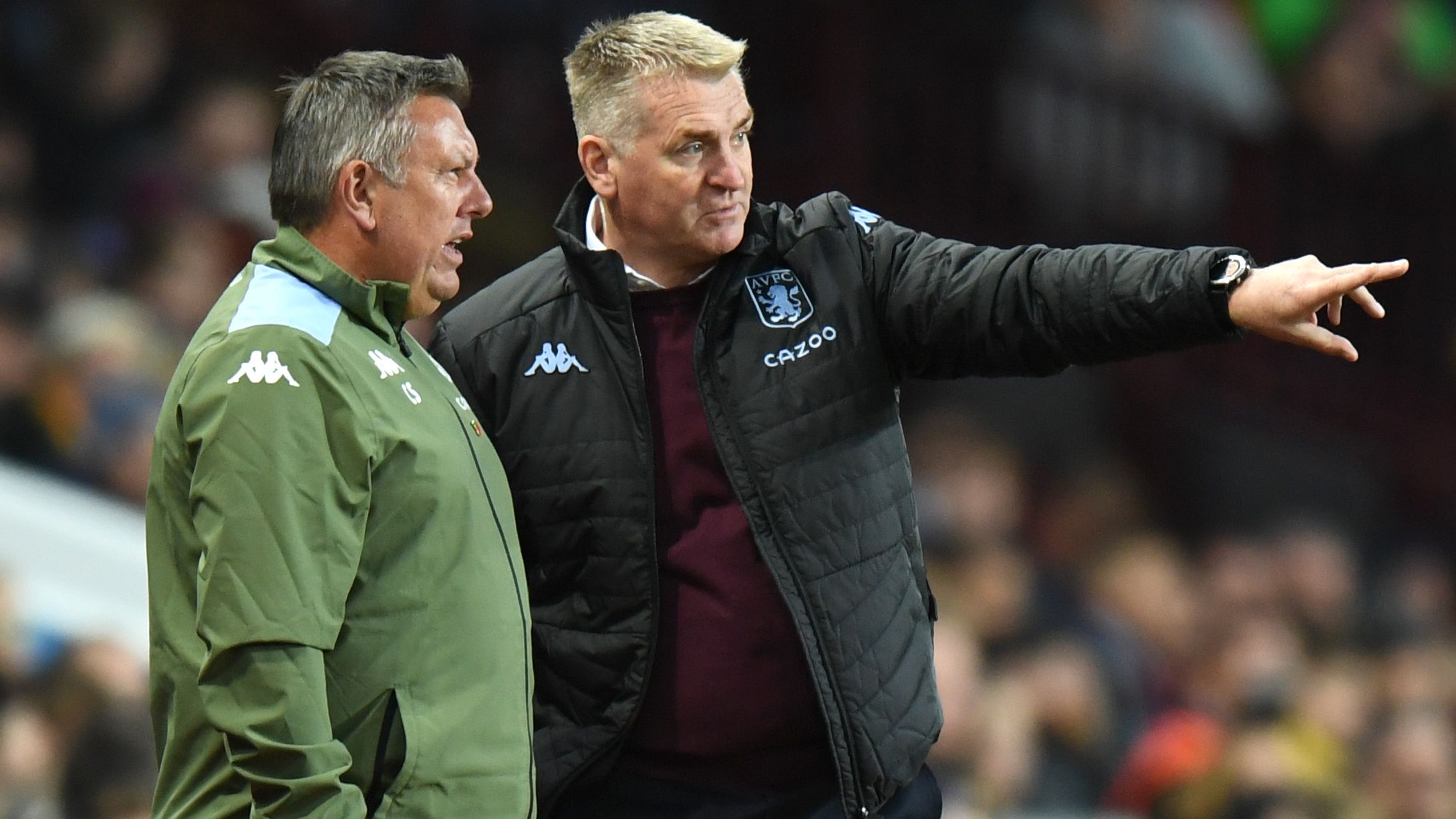 Shakespeare, meanwhile, was part of Smith’s staff at Aston Villa. Prior to that, he has held backroom positions with the likes of West Bromwich Albion, Hull City, Leicester City, Everton and Watford.

Smith said: “It has been a whirlwind seven days, but I’m really pleased to be back and working for Norwich City in the Premier League.

“Clearly, there has been some wonderful work that has gone into this football club over last four and a half years. It is now the job of myself and Craig to continue and improve on that work with the ultimate aim of surviving in the Premier League.

“Norwich City is a big club, with a massive hardcore of supporters who are fully understanding in what it means to be part of the club and its community.

“I was brought up in an era when Norwich were competing in Europe – I remember those times well and whenever I’ve visited Carrow Road and Norwich you can really sense the connection between the fans, staff and players. Together, we all have to make Carrow Road a really tough place for visiting teams.

“From the age of 16 I’ve been working in football. I think in that time I’ve had four months out and didn’t enjoy it. It’s great to get straight back in with a club that are determined to be progressive. 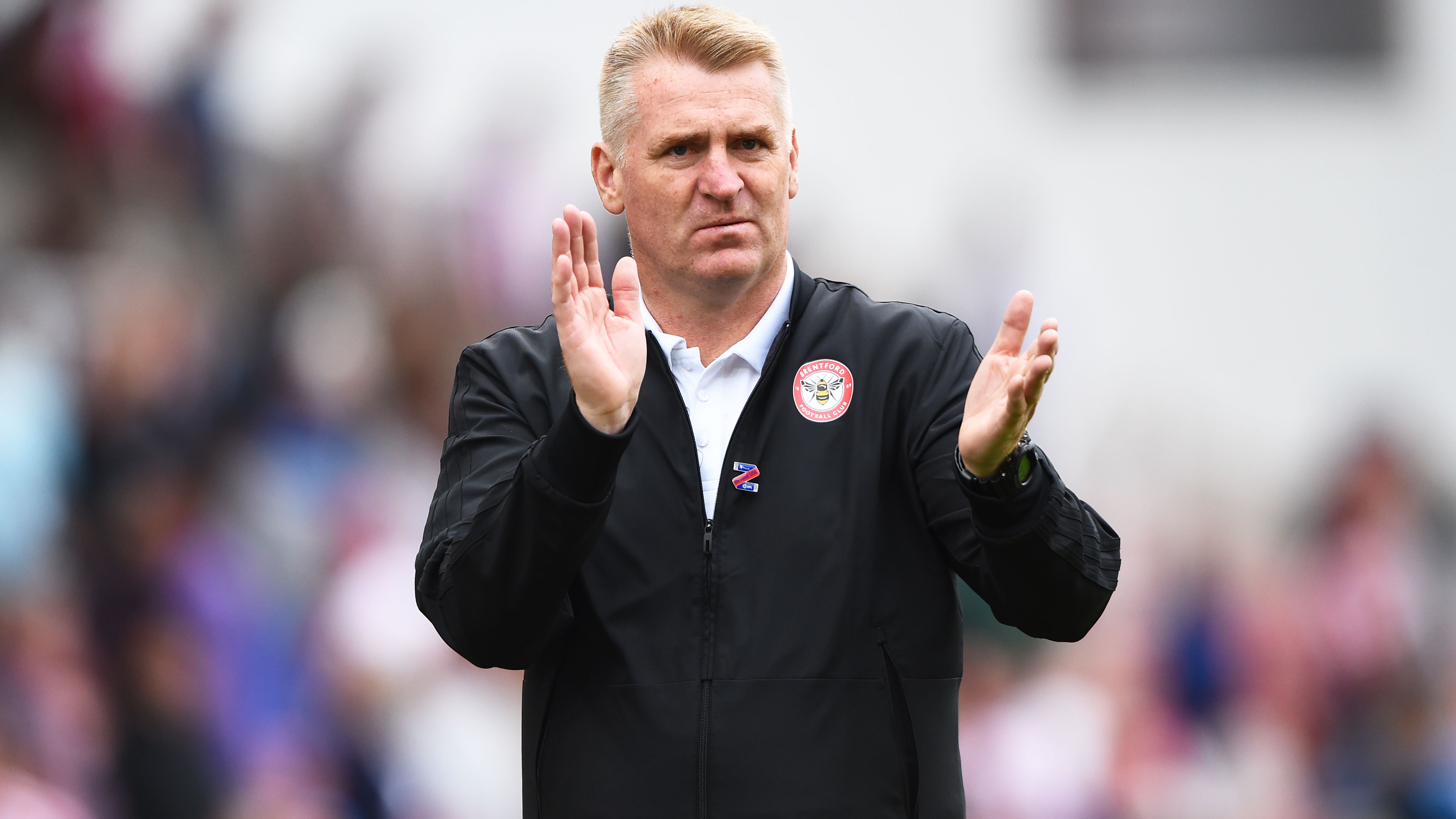 “I’ve always worked to improve and develop players – with that obviously comes improved performances. I was really impressed with the idea, structure and vision that is already in place at the club.

“I've also been really impressed with the work Stuart has done at both Huddersfield and Norwich and he is someone I’ve known of for a while. A lot of my background has been working with sporting directors at both Brentford and Aston Villa. It’s an important relationship and I’m sure we’ll work well together here.”

Sporting director Stuart Webber said: “We are delighted to have appointed Dean as our new head coach. I have admired his work for some time and he has been a long-term target in the event that we needed to appoint a new head coach.

“Dean has an outstanding track record and as soon as he made it clear that he was ready to go straight back into a managerial role we contacted him immediately.

“He shares the same values and vision as the club, has a proven track record of winning games in the Premier League as well as developing players and building a winning culture and mentality.

“In Craig Shakespeare we have secured an assistant head coach with an outstanding reputation and vast experience within the game. We are delighted that Craig has agreed to join our new team.

“We look forward to working with Dean and Craig and building on the outstanding work which has been achieved at this club in the last few years.

“There are huge challenges ahead, but we are excited and determined to see how far we can continue to grow as a club on and off the pitch.”