Norwich City’s promotion to the Premier League has seen Fantasy Premier League managers flocking to Teemu Pukki and Todd Cantwell to get points for their teams.

It’s been a lively opening four game-weeks for the Canaries in FPL, so which players should you be considering for your team going forward?

It’s a bit of a no-brainer, this one. FPL managers who didn’t own Pukki in the first three game-weeks missed out on a total of 35 points thanks to his contributions against Liverpool, Newcastle United, and Chelsea.

He may have blanked at West Ham United, but priced at £7.0m in the game, the Finnish forward remains one of the more affordable options in his position, with only Sergio Aguero scoring more points in the game.

At the time of writing, 38.5 per cent of FPL managers have joined the party, and that could be set to increase. Following the arrival of Manchester City in Gameweek 5, six of the Canaries next seven matches have been given a Fixture Difficulty Rating of three or lower, not that scoring against the top six sides has fazed Pukki so far, of course.

Budget forwards who offer big returns are somewhat few and far between so far this season, but Pukki has shown FPL managers that less can be more.

If you’re going to invest in Pukki, it makes sense to consider the man who’s been creating his goals more than anyone else. Cantwell assisted two of Pukki’s goals against Newcastle, returning ten points, before scoring seven points with his goal against Chelsea. 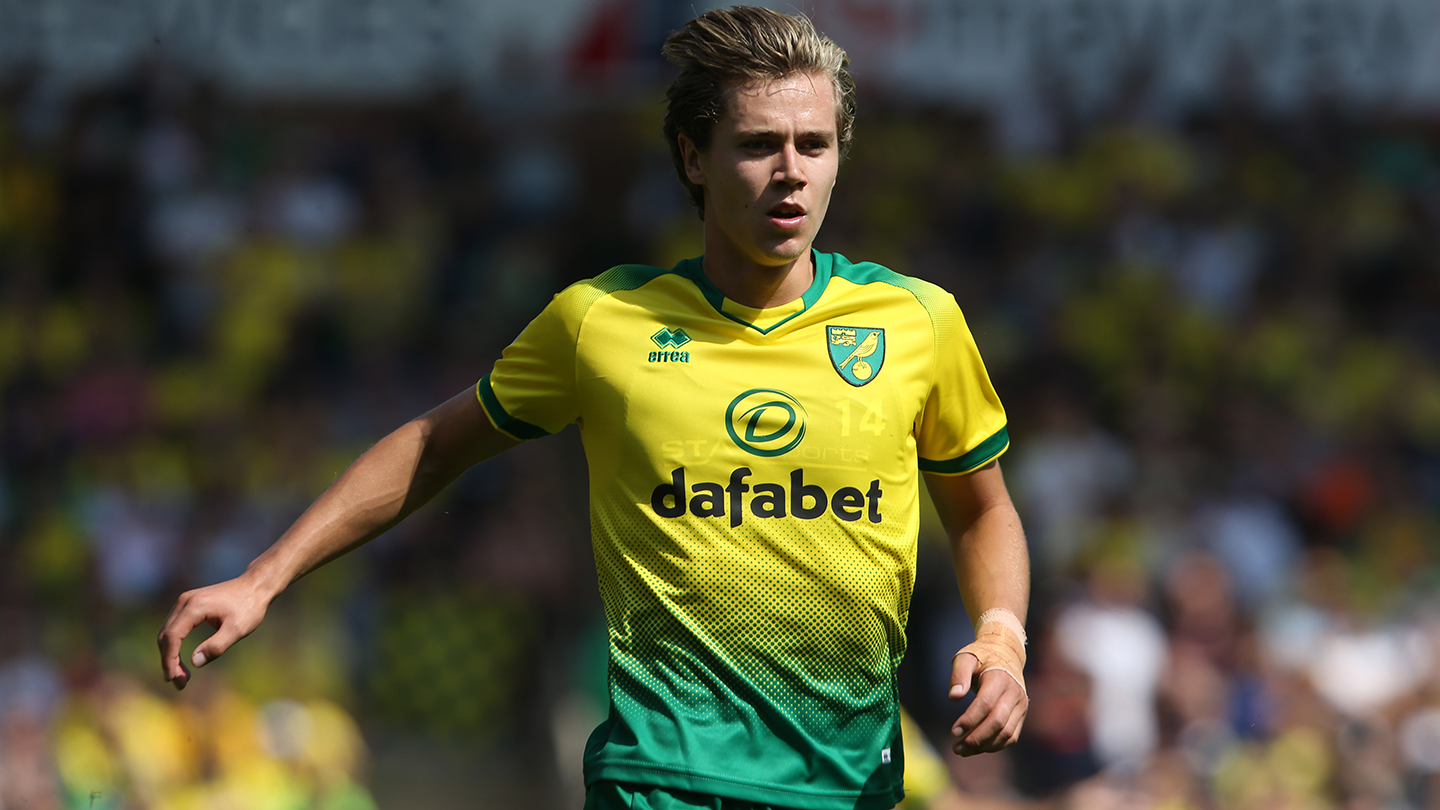 Again, Cantwell potentially offers great value to FPL managers. With big-budget midfielders Raheem Sterling, Mohamed Salah, and Kevin De Bruyne all enjoying successful starts to the 2019-20 campaign, including Cantwell in your midfield for just £4.8m should help to free up funds elsewhere.

It’s also worth remembering that midfielders get more points for goals scored than forwards, so should Cantwell and Pukki continue to create chances for one another, the pair could become an even more attractive proposition.

While it’s easy to recommend players who have already delivered impressive returns, forecasting those who could do so in upcoming game-weeks is less straightforward. Nevertheless, at £4.5m and with an ownership of just 1.4 per cent, Krul could become a good differential.

The Dutch goalkeeper has scored 72 points in the Bonus Points System, showing signs of extra returns should he be awarded bonus points. Krul has made five saves in both of his last two games and saves contribute to bonus points.

Should he keep this up and Norwich pick up some clean sheets, chances are that Krul will be picking up one, two, or three bonus points, providing that extra incentive to get him between the sticks. 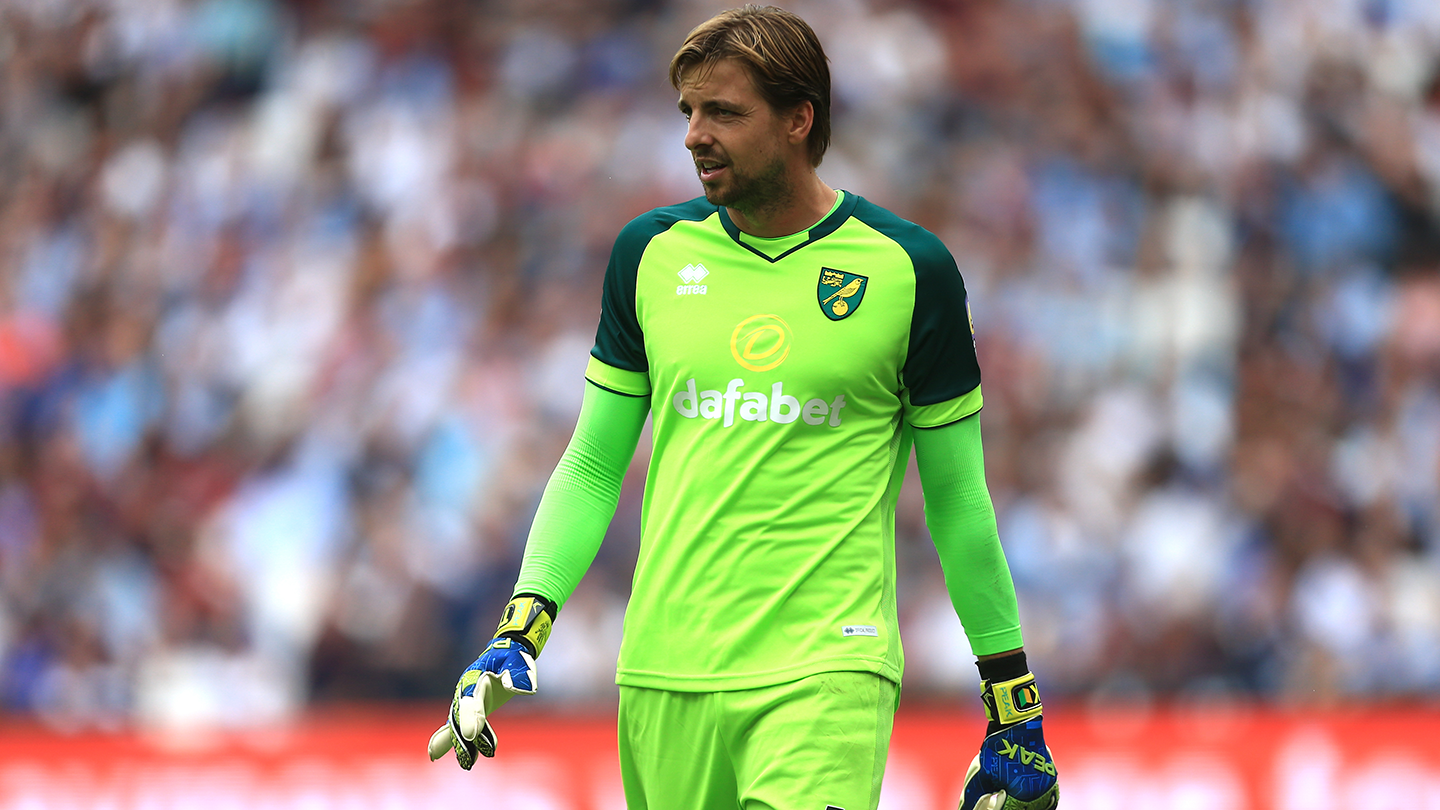 Turning attention to the official FPL League for Norwich City fans, congratulations to FPL manager Anouar Taane, who sits at the top of the league with an impressive 323 points from August’s matches. Look for the e-mail and make sure you claim your prize before Friday, September 13.

Anouar made the most of Pukki’s attacking returns in Gameweek 2 and 3, after playing his wildcard early to make the forward the focal point of his attack.

To join the Official Canaries FPL League, head over to the Leagues tab on the FPL website, click ‘join new leagues,’ and then ‘join private league.’ When prompted, enter the code n3p0wu and your team will be added to the standings when the points have been accrued for Gameweek 5.

Norwich City reserves the right to remove this product at any time.

Prizes are subject to change and availability.

Players outside of the UK are able to participate but are exempt from prize winning.