Norwich City were held to a 1-1 draw at home to Charlton Athletic in the Premier League Cup on Friday night as Jon Rowe's opener was cancelled out by Wassim Aouachria.

Head coach Alan Neilson made a number of changes to the starting XI as injuries and an upcoming Premier League 2 match away at Middlesbrough on Sunday forced him to rotate his side.

That saw Saxon Earley play in an unusual centre-back role, while Tony Springett, who normally plays in a wide attacking role, filled the left back spot. First team defender Sam Byram was also given 45 minutes at right back as he continues his recovery from injury.

Norwich started the better of the two teams but it took the team 20 minutes to get their first effort on target as Tom Dickson-Peters' free kick was comfortably saved by Charlton keeper Nathan Harvey.

Moments later though and Norwich should have been in front as Rowe burst into the box before bringing a good save out of Harvey. The ball fell kindly for Dickson-Peters but after taking a touch to control the ball, his follow up effort was blocked by a defender and Charlton were allowed to clear.

However, the break through came in the 24th minute as Norwich won the ball back high up the pitch and Rowe found himself space on the edge of the box and fired an unstoppable effort into the bottom corner.

Charlton had a chance to equalise before the break with a free kick from Aaron Henry, but Norwich could also have been 2-0 up as Dickson-Peters hit the base of the post in stoppage time.

The second half was only three minutes old when Charlton got back on level terms. A cross from the left saw Aouachria time a run well of the back of Earley to head home from eight yards out.

That lifted Charlton and they looked the beter side in the second half as McCracken was forced to save a close range effort from Jeremy Santos before Flynn Clarke had an effort from the edge of the box blocked for the Canaries.

McCracken then saved again from Aaron Henry. However, on the counter Norwich had a couple of chances to play in Dickson-Peters in on goal but on both occasions the ball through was overhit and allowed goalkeeper Harvey to race out of his area and clear.

In the end in was Charlton who should have taken the points in the closing stages as Dylan Gavin fired an effort from inside the area towards the far corner. However, McCracken dived full length to his right and made a superb stop.

It will have been a save that would have impressed new head coach Dean Smith and his assistant Craig Shakespeare, who were in attendance, even if the overall performance in the second half lack cohesion from the Canaries. 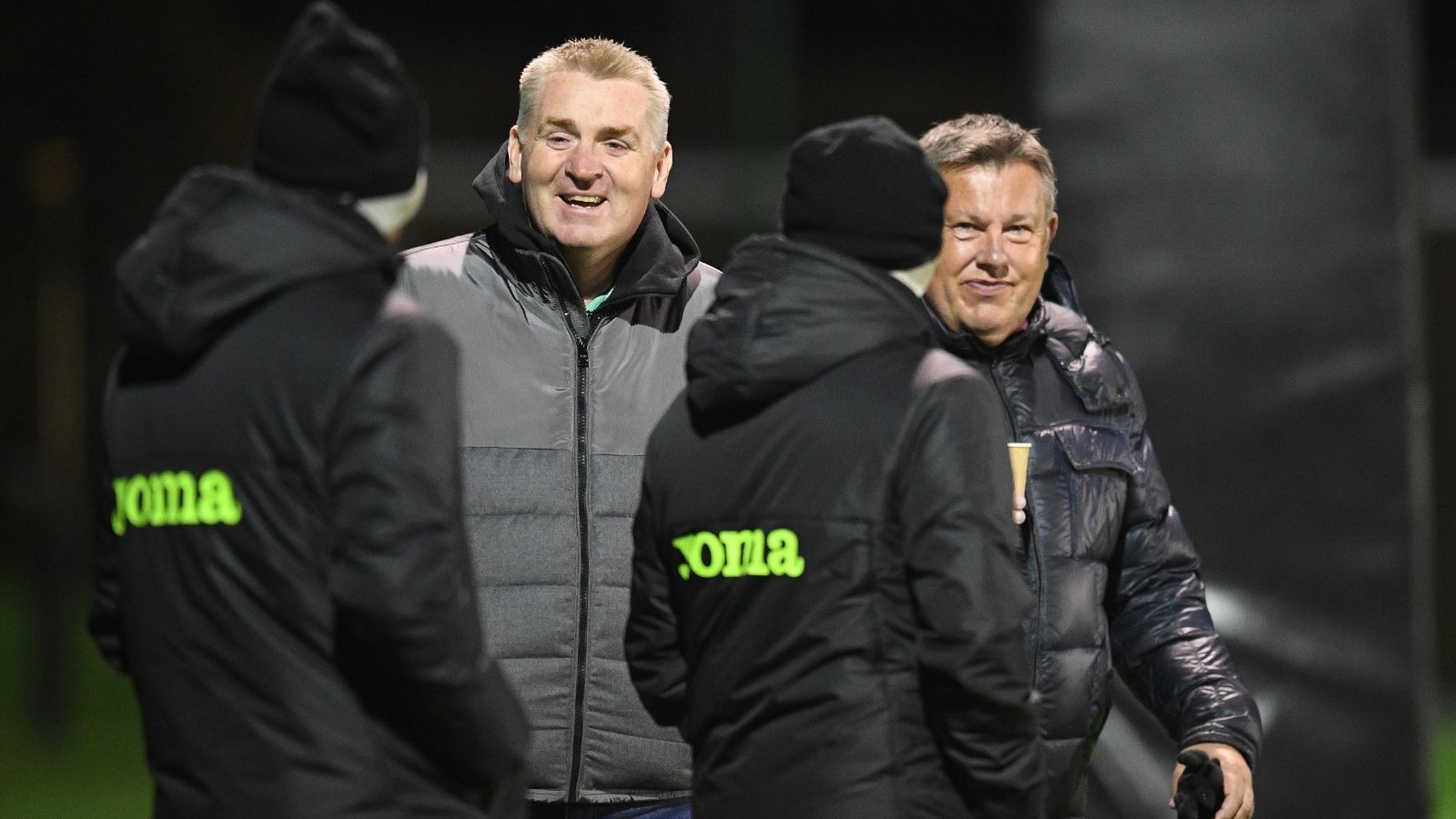