Teemu Pukki: The last game we had huge support, I hope it will be the same on Saturday

Teemu Pukki talks about Norwich City's start to the season, the backing the team have got from supporters and what he is expecting from Brighton & Hove Albion this weekend.

Striker Teemu Pukki praised the backing the Norwich City fans have given the team despite the club’s difficult start to the season.

The Canaries host Brighton on Saturday having only picked up one point from the opening seven matches. However, even in the last home league match – a 3-1 defeat to Watford – the crowd backed the team and tried to push them towards a positive result.

Teemu, who says he can see improvement in the team’s performances, says that noise is a massive boost to him and the players.

“It is huge,” he said. “We need that support, especially in the hard moments that we have been having lately. That is something we need, to get out of the situation that we are in. The last game we had huge support from them and I hope it will be the same on Saturday again.”

Since that defeat to Watford, Norwich have put in a positive performance at in-form Everton and picked up the first point of the season away to Burnley.

Teemu says that shows the improvements the team are making and hints to the fact that the new players are starting to get used to the Premier League and Norwich City’s style of play.

“It always takes time for the new players to settle down and our pre-season was not the pre-season we wanted with all the Covid-19 cases and everything,” he said.

“It is not an excuse for the first games, but it takes time for the new players and I would say every game they have been looking better and us, as old players, get to know them. It is getting better, the connection between all the players, and you can see that in training every week.” 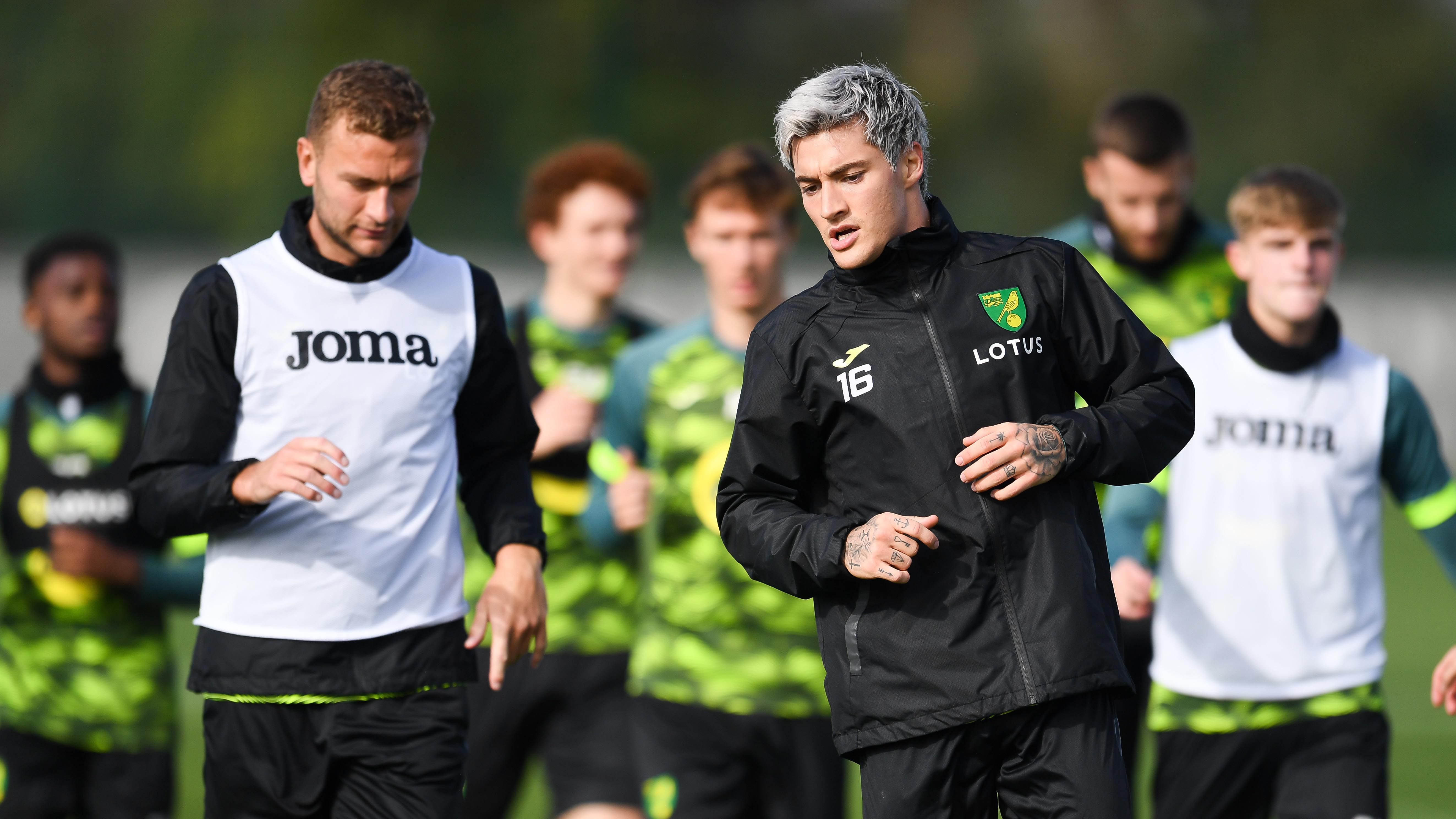 Having picked up the first point of the season away at Burnley, Teemu also believes the team will be able to play with less pressure on Saturday.

“I think it was important to open the points,” said Teemu. “Now we have got that I think we can play with a little less pressure. We defended quite well (at Burnley). They are a big strong team, so it is not easy to defend against them and we kept them away from big chances to score.

“That is one thing for sure that we need to do; defend the same or even better and, of course, we haven’t created the chances that we wanted this season so it is now our job to step up and get those chances and then the goals will come for sure.

“Brighton play a totally different style (to Burnley), so it will be a different game but now we play again in our home so I know we will get the support from our fans to give us the boost to get the result out of this game and then it is up to us. I believe we can get points against them, so it is up to us to step up our game and get the result that we want.”