Tim Krul: I've never felt as proud as when I lifted Championship trophy

Tim Krul admitted that Norwich City’s title-winning performance at Aston Villa on the final day of the 2018-19 campaign made him the proudest he’s ever felt.

The City stopper has played every minute for the Canaries this year after a couple of seasons littered with injury problems.

He lifted the Sky Bet Championship trophy on Saturday after City had beaten Villa 2-1 on Sunday.

Speaking to canaries.co.uk in the tunnel after the game, Krul said: “It’s the most proud [I’ve felt].

“A lot of people wrote me off after my injury but I’ve played every minute of this season and this medal means so, so much to me.

“I had my parents in the crowd as well and it was very emotional. To do it in front of our fans in the corner, it’s a special, special feeling. 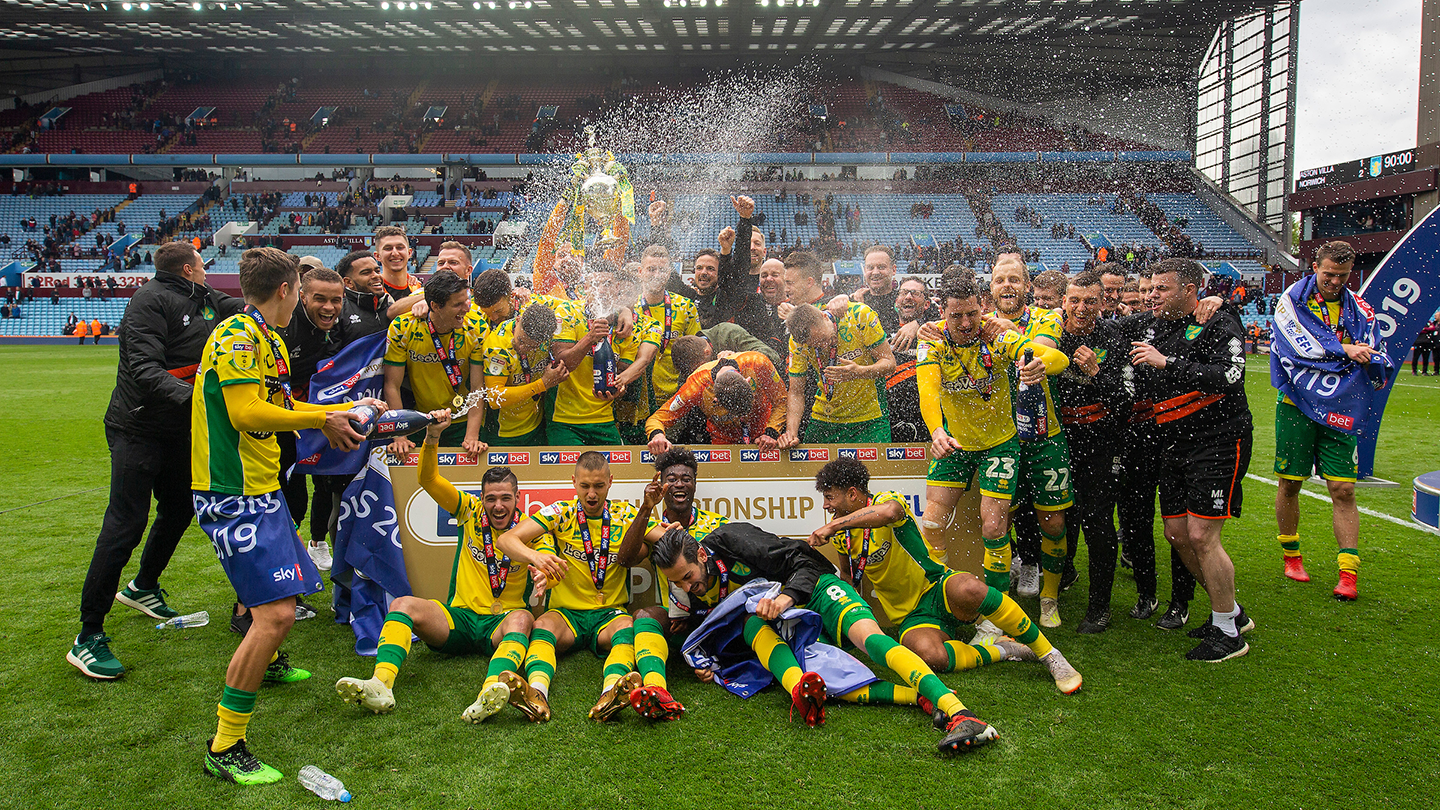 “To do it at Villa Park, the way we’ve done it so many times this season like scoring late in the game, turning games around again – I’m so proud of the boys.

“We’ve been great all season. We had a rough start but to be unbeaten for so long, 14 games, we deserve it."

City managed to clinch promotion the weekend before with victory over Blackburn Rovers and they were able to refocus their minds for the trip to the west Midlands.

Teemu Pukki had given City an early lead but Jonathan Kodjia replied shortly after to ensure a nervy atmosphere in the away end at the stadium, with fans having one eye on Sheffield United’s game away at Stoke City.

Mario Vrancic dispatched a low effort with a few minutes left on the clock, making 100% certain that the trophy would be heading to Norfolk for the first time since 2004. 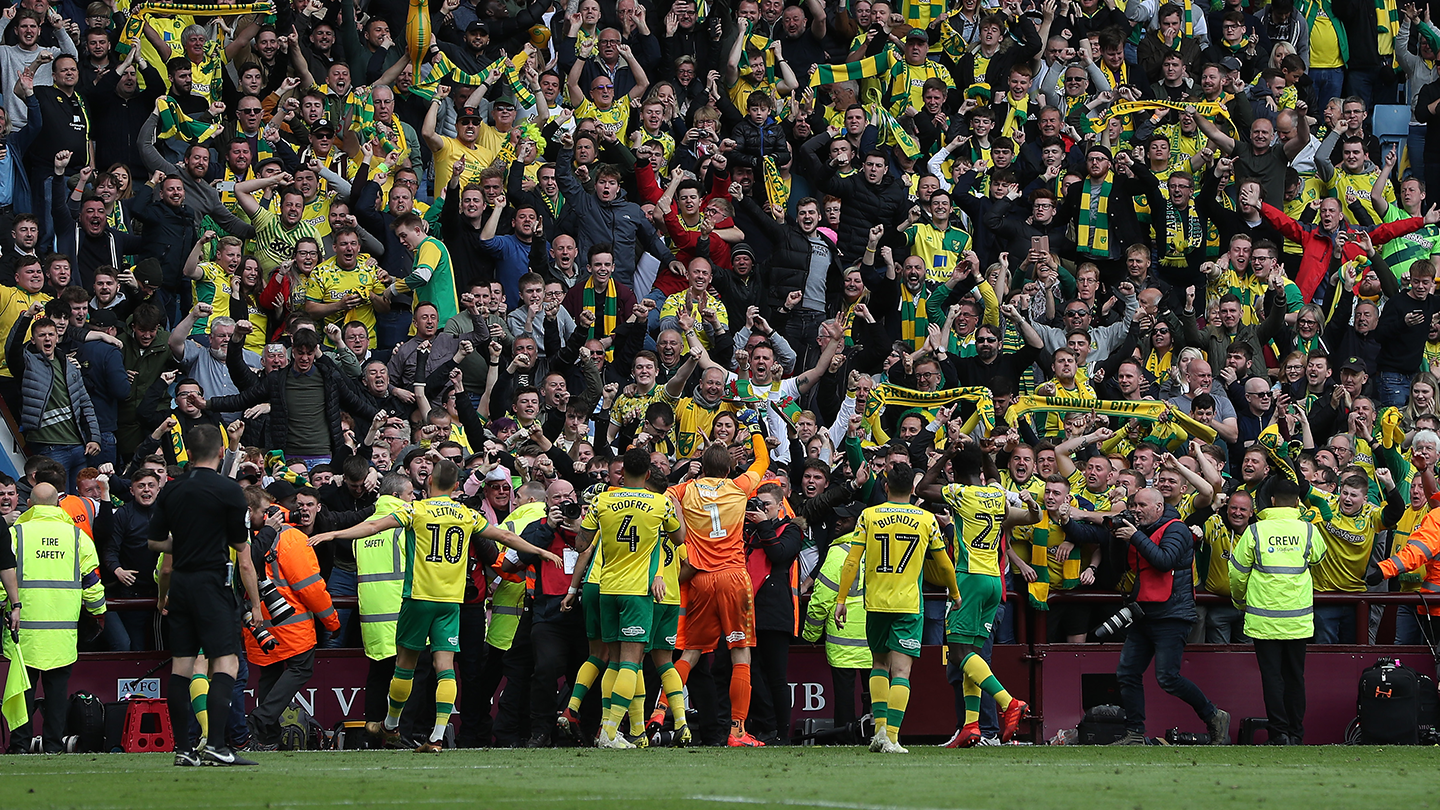 “I’m just so proud to stand there with the trophy. The fans, the city, the Club – they all deserve that trophy. We all said that going up was enough but to actually get that medal and the trophy, we can look back on it in the years to come.

“The manager [Daniel Farke] got us focused for the game. He gets us ready for any challenge that is thrown at us.

“We’ve had many, many hours in the meeting rooms preparing for the games and it’s shown on the pitch. I’m proud of him and everyone at this Club.”

Krul now believes it’s important for the Canaries to stick to the principles that have got them to this point as they take on the Premier League next season.

“What you see about us from the outside, it’s the truth. We are not pretending we are something we’re not.

“We just want to stay humble and work hard because we know it’s going to be a big challenge next year.”