Norwich City Under-23s twice battled back from a goal down to earn a well deserved point away at Newcastle United in Premier League 2.

Newcastle United took the lead through a swift counter-attack and then led again in the second half, after Tom Dickson-Peters had equalised. However, a wonderful free-kick from Flynn Clarke made sure the Canaries got a share of the spoils.

Under-23s head coach Alan Neilson made two changes to the side that had beaten Birmingham City at home last time out. Jon Tomkinson dropped out of the centre of defence, through injury, to be replaced by Rocky Bushiri, while Todd Cantwell made way Nelson Khumbeni in the midfield.

The impressive Liam Gibbs was first to get an effort on target as Dickson-Peters played him in on the right side of the box, but his effort was well saved by Dan Langley in the Newcastle goal.

Remi Savage did head a chance wide for Newcastle United in the early stages, but it was slightly against the run of play when the hosts took the lead on 25 minutes.

Norwich had just forced a corner, which was superbly punched clear by Langley and Cameron Ferguson, son of Duncan, did well to work the ball to Jay Turner-Cooke, who from just inside the box curled an exquisite left-foot shot in off the post.

Abu Kamara came close to an equaliser before half-time, but saw his effort from inside the box take a couple of deflections on its way past the post before Gibbs fired another effort over from 20 yards out. 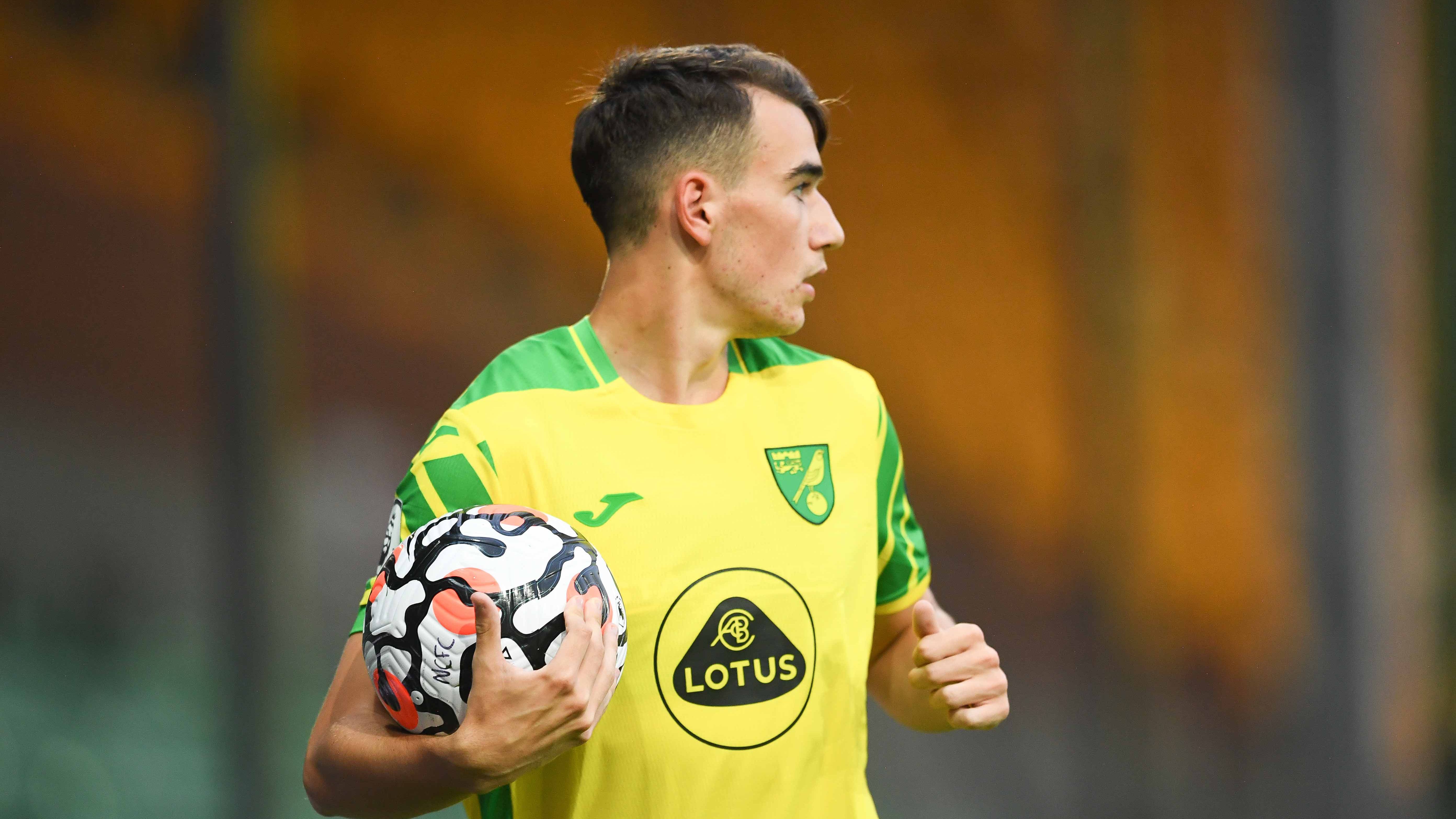 Kamara was again a threat at the start of the second half, forcing Langley to dive at his feet as he raced onto a through ball from Jon Rowe, before Dylan Berry had to be alert in the Norwich goal to tip a Lucas De Bolle shot over the crossbar.

Norwich were back on level terms on the hour mark though as Kamara stole possession back high up the pitch and found Rowe, who found Dickson-Peters with a great through ball and the City striker calmly side-footed home.

The lead lasted less than two minutes though as Turner-Cooke drew a foul in the box to win Newcastle a penalty, that was expertly dispatched by Jack Young.

Despite that setback, it was Norwich who ended the match the stronger of the two teams. Rowe was proving a constant menance down the right as his direct running caused problems for full-back Matty Bondswell. And when Rowe won a free-kick 25 yards from goal, substitute Clarke hit a superb free-kcik in off the crossbar to level the scores with 13 minutes left.

Both sides had chances to win the match in the minutes that remained, but Rowe's low drive was superbly saved by Langley and Turner-Cooke hooked a shot that cannoned off the crossbar in the dying moments.