Norwich City have 76 points in the league going into this weekend’s game against Sheffield Wednesday, and Daniel Farke wants his side to reach 80 as soon as possible.

“We know we are starting to get into the crunch time of the season,” he said in Friday’s press conference at Lotus Training Centre. “We spoke before the Luton game how it's important to be even more greedy after a spotlight game against Brentford.

“After a few days and a mini-break, we need to keep going in the same way.

“We want to achieve 80 points to secure our place in the play-offs. We now have three games in six days so a busy time and plenty of points available.”

Sheffield Wednesday will be looking to rectify a run of six league defeats this weekend, Darren Moore having been appointed as manager before the last two of them.

“It's a great chance for Sheffield Wednesday to change their momentum and work on their self-confidence,” Farke said. “It's like a free shot for them.

“Darren Moore is a great guy and a good coach. He had a difficult start in his first game and then played against a top side with ten men. They will have used this week to regroup - I expect them to be there with a good fighting spirit.

“And they have some top players. Bannan, Reach, Paterson, Rhodes, Lees - we have to be on top of our game on Sunday.

“We had a spotlight game against Brentford and we dominated this game to win. But we've also been patient against teams lower down the league and in mid-table. I've been impressed with how we've adapted to the challenges."

Norwich City came back from a goal behind to take a 2-1 win over Sheffield Wednesday at Hillsborough Stadium on Sunday afternoon.

Head coach Daniel Farke named an unchanged starting eleven from the side that beat Luton Town 3-0 last week but brought Przemyslaw Placheta and Orjan Nyland in to join the bench.

Sheffield Wednesday saw the better of the early chances, Ben Gibson’s pull on Josh Windass seeing the midfielder brought down as he approached the City box.

The defender was booked, and Barry Bannan stepped up to the free-kick, his set-piece ricocheting off the wall into the path of Jordan Rhodes, who side-foot his chance past Tim Krul by the seventh-minute for an early lead.

Lukas Rupp looked to level just a minute later as he surged towards the Wednesday goal, firing from distance to test Keiren Westwood, the keeper’s first save a comfortable catch.

Up the other end, Kadeem Harris replicated Rupp’s shot with a curled effort from far-out of his own, the shot forcing Krul into a low save.

City’s best change of the opening exchanges would come when Ben Gibson’s long-pass found Emi Buendia, who played a nice one-touch pass through to Pukki inside the Wednesday box. The Finn cut inside and, despite the nice move, saw his shot deflected by a last-ditch tackle.

The Canaries next big chance wouldn’t fall until close to half time, when Oliver Skipp’s lofted ball over the top went looking for the head of Buendia, but the Argentine was just short of getting a nod on it inside the 18-yard box.

The hosts ended the first half on the front foot, a cross into the City box finding Rhodes, his header high and wide of the target.

It was a lively opening for City in the second half, Cantwell’s shot and cross both testing the Wednesday defence early on and rebounding out for corners.

Pukki’s poach of the ball from Sam Hutchinson saw the striker fouled by the defender, the referee awarding the Canaries a dangerous free-kick on the edge of the box. Kenny McLean stepped up, but his effort was just high of the target.

Continuing their push for the leveller, a neat one-touch team move from City ended with Rupp’s pull back for Cantwell, who’s shot was clear of the bar.

The hosts had to wait until the 52nd minute for their first chance of the half, Bannan’s curled shot from range just missing it’s target from a difficult angle after intercepting Oliver Skipp’s clearance.

Then, after the stroke of the 60th minute, City found the elusive leveller. A short-pass from Buendia found Skipp on the edge of the box, who lightly layed it in for Pukki, who laced it across the face of goal past Westwood into the top corner for 1-1.

The Finn came close to doubling the lead just minutes later with a sweeping effort past the far post from inside the box.

Kieran Dowell looked to make his impact after coming on as a substitute, charging into the Wednesday box and fouled just before he could play Cantwell in. The midfielder stepped up to the free-kick, coming back to him off the wall, his subsequent volley firing wide.

With just over ten minutes to go, the scores had turned in City’s favour. An excellent tackle from Buendia recovered City possession, getting the ball high up to Cantwell, who curled his shot into the far top corner perfectly for the lead.

Cruising through the last ten minutes, City's comeback was complete as they took all three points back to Norfolk. 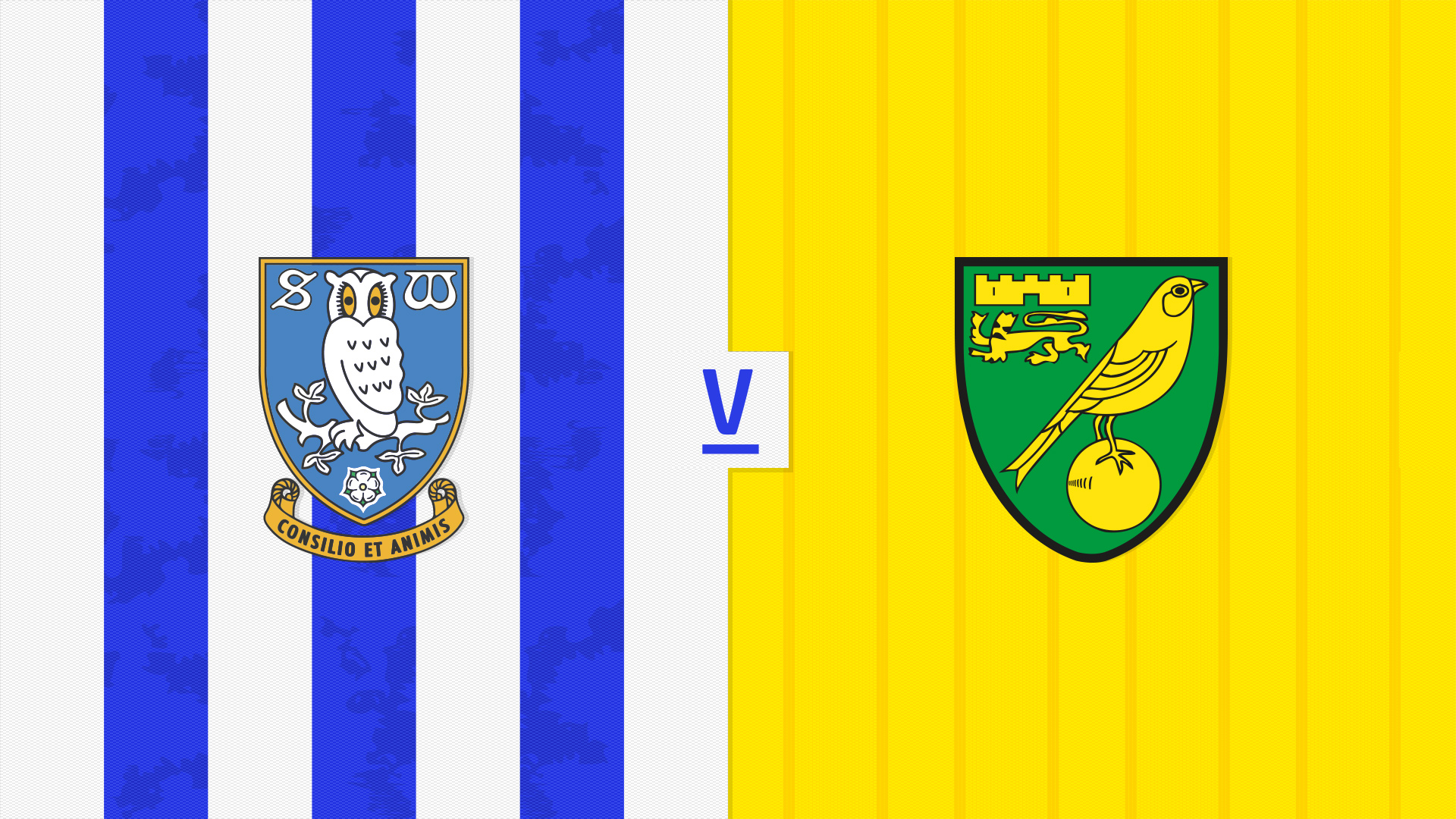 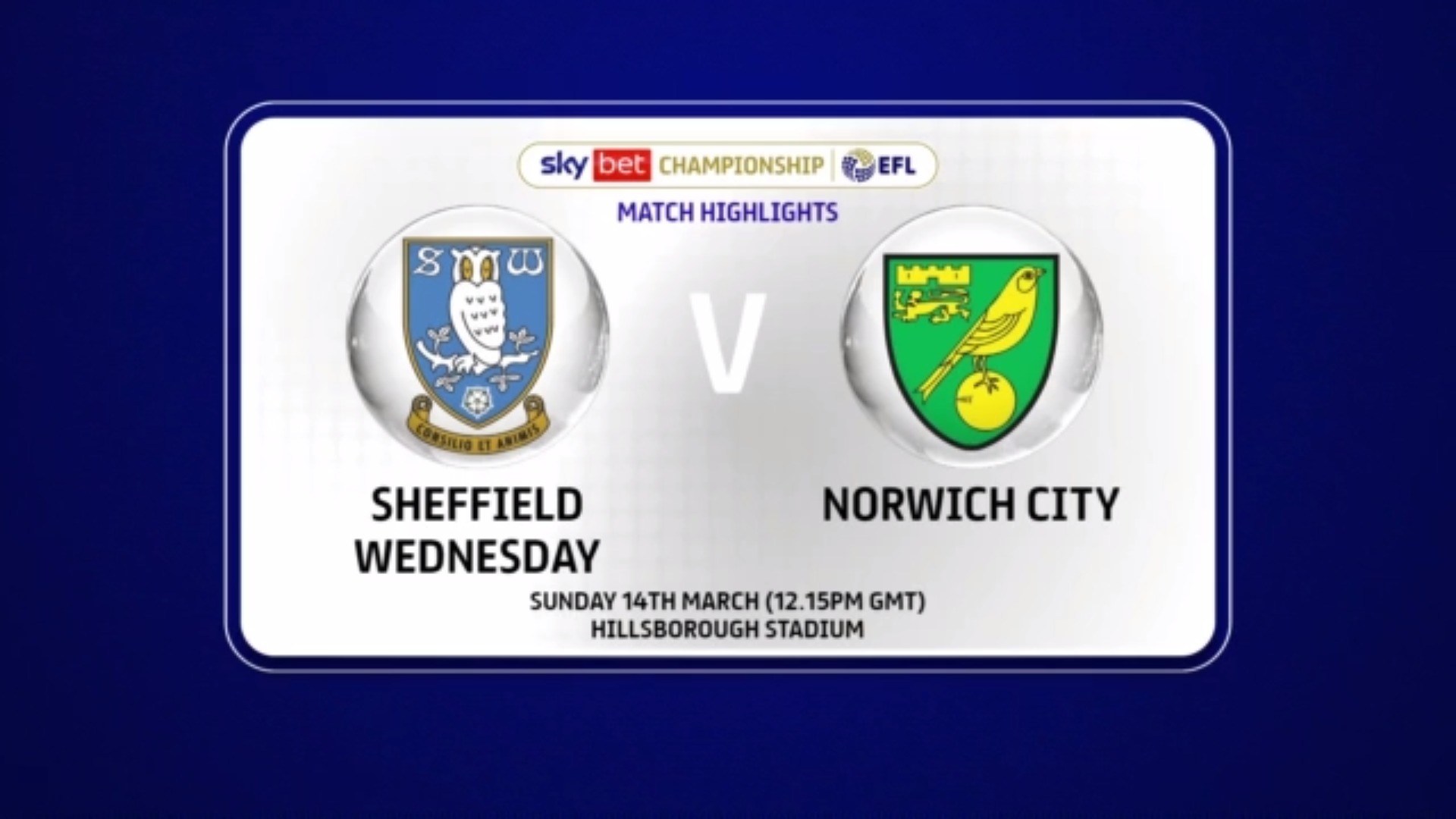 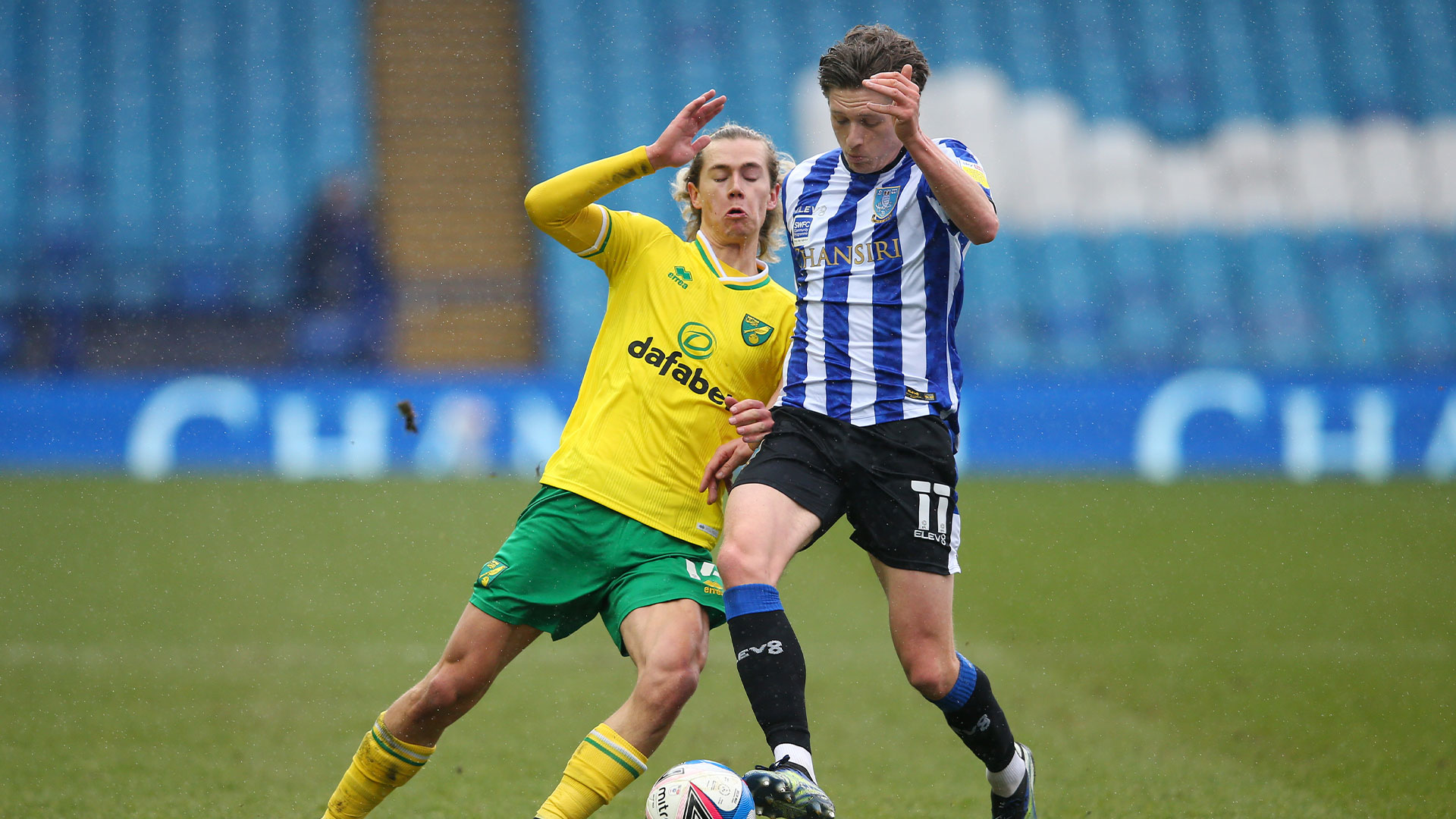