Both Norwich and Bournemouth have won four points from the first two weeks of the Championship, making Sunday’s game a fascinating clash!

This week, we’ve been building up to the weekend with all of our usual pre-match content, including an exclusive interview with former Canary turned Cherry, Andrew Surman.

Just click the headings below and the hyperlinks will take you where you want to go!

“This summer has been both the end and beginning of an era for Bournemouth, seeing Eddie Howe end his eight-year stint as the club’s manager and promoting his assistant, Jason Tindall, to the vacant role.

“The last meeting between the sides came just nine months ago in January of the 2019-20 Premier League season, the Canaries taking a 1-0 win at Carrow Road.”

For a detailed breakdown of Bournemouth’s start to the 2020/21 season, our-head-to-head history with the Cherries, and a look at which officials will be taking charge of the game, check out our Match Preview!

Team news: Buendia and Stiepermann back for Bournemouth, Sorensen out

Emi Buendia and Marco Stiepermann are back in contention for Sunday’s lineup against the Cherries, having missed last weekend’s game against Preston.

Click the link above for the team news in full!

Daniel Farke: We prepare the players for different scenarios

“The players who are still involved in their lineup mean they're one of the big favourites of winning the league. We're also confident and brave, but Bournemouth as a club are a bit ahead of us.

"I'm quite respectful for how they've handled it so far. Bournemouth away will be a tough task, but we're not scared. We want a good performance and a good result."

The boss gave us his thoughts on our opponents in his pre-match press conference at Lotus Training Centre on Friday afternoon!

Despite the awful weather we had in Norwich on Friday, the first team squad were in high spirits as they prepared for the trip down south!

Use the link above to scroll through the best of our photographer’s snaps.

“I think Bournemouth’s problem, still - and although they looked fantastic against Blackburn - they’re problem, as it was in the Premier League, is the number of goals they concede. That’s always been the issue.

“Players like Pukki will probably fancy their chances against Bournemouth this weekend, but if they can stop the number of goals they’re shipping, they’ve got a fantastic chance to dominate this division I think.”

For this week’s Ask the Expert feature, who better to quiz than the author of AFC Bournemouth: The Fall and Rise? Neil Meldrum has followed the club’s fortunes for years and gave us the inside insight.

Andrew Surman - A Foot in Both Camps

“The 5-1 win against Ipswich was the first game of the season we played against them and it was huge,” he added. “Knowing how much it means to the fans, it gave us a real buzz that we had a good chance of going up because we played well that day.”

Former Norwich and Bournemouth midfielder Andrew Surman sat down with us this week to chat about his memories of the 2010/11 season and more!

2015 provided one of our favourite games against Bournemouth, as Matt Jarvis scored on his City debut to help seal three points at Carrow Road!

Remind yourself how the action unfolded with this week’s Memorable Match.

For information on iFollow, where today's game is being broadcast, and how else you can keep up to date with the match click here.

Norwich City fell to their first loss of the 2020-21 Championship season, losing 1-0 at AFC Bournemouth on Sunday afternoon.

Arnaut Danjuma's low first-half effort was the difference between the two sides in a closely-fought encounter at the Vitality Stadium.

The hosts found the first chance of the game in the tenth minute, Dominic Solanke feinting and shooting inside the 18-yard box. Reliable as ever, Tim Krul provided an excellent reflex save, swatting the effort away.

City’s first chance came from Onel Hernandez just minutes later, a shot on-target from outside the box. Asmir Begovic was straight to the effort, making no mistake and pushing it out wide for a corner.

The winger wasn’t satisfied with a shot saved, instead trying his hand as a creator. Picking up a pass from Rupp inside the box, the Cuban squared the ball in the path for Teemu Pukki, who was beaten to the ball and had his chance blocked out for a corner.

Goalless by the twenty-minute mark, it was a positive showing from the Canaries in the opening stages of the game, testing Bournemouth’s backline consistently.

It wasn’t destined to be a dominant City game, however, with Jason Tindall’s side settling in from the 25-minute mark onwards.

Krul was leant on once more by the City side, denying a close-range Jack Stacey header, tipping it wide of the post on the stroke of the 30th minute.

Just five minutes later, Bournemouth found the opener. Taking their few chances in front of goal well in the first-half, Danjuma was the first name on the scoresheet after turning away from Christoph Zimmermann and firing on goal, finding the bottom corner and beating the reach of Krul.

Not discouraged by conceding, City went back to hunting what was now an equaliser. Teemu Pukki gave his first meaningful contribution, laying the ball back to Rupp on the edge of the box, who laced his shot first-time towards the target, but it was straight at Begovic who palmed it away just before the half-time whistle.

Going into the break behind, City may have felt hard done by after conceding, but had shown their potential of being a threat at the Vitality Stadium.

Starting the second-half on the front foot, Danjuma found the first chance of the second 45, scuffing a volley wide from inside the box in the early stages of the 46th minute.

Xavi Quintilla gave City their first chance of the half, striking the ball nicely from 30 yards out and forcing Begovic to meet the ball with a punch, before catching at the second attempt.

City thought they’d found their chance for the equaliser in the 55th minute when Max Aarons was tripped from behind by Smith inside the box. The referee wasn’t satisfied with the shouts, waving off all City appeals as play continued.

A nice passage of play from City saw chance after chance come their way, Placheta crossing for Pukki, whose header was off-target. Aarons looked to recover with a handful of crosses, the chance ending with Rupp’s shot firing over the bar.

Continuing their chase of the game, Hernandez created another chance from the right-flank, squaring the ball in for Pukki. The Finn was clear ahead of the Bournemouth backline, but couldn’t get a foot on the ball as it rolled past the goalmouth with pace.

Another flurry of City chances down the right side of the box threatened the Bournemouth defence, Pukki becoming the deliverer of each cross. Kenny McLean won the header, but couldn’t quite turn it on-target, seeing his last touch of the ball roll wide just before his substitution in the 70th minute.

Continually on top for the final 20 minutes, a goal was arguably more than deserved for City, but the Cherries held onto their lead until the final whistle and kept all three points on the south coast. 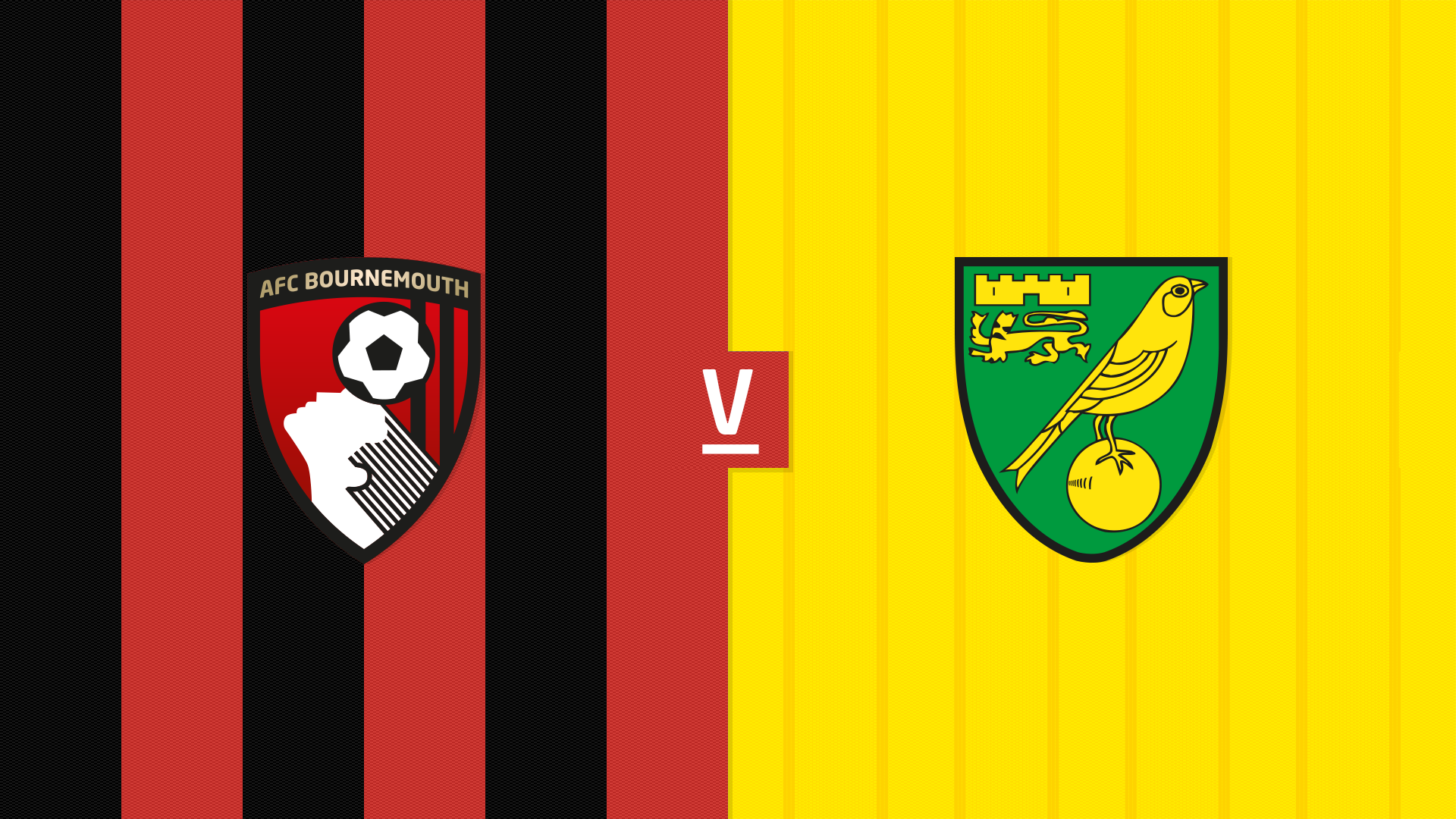 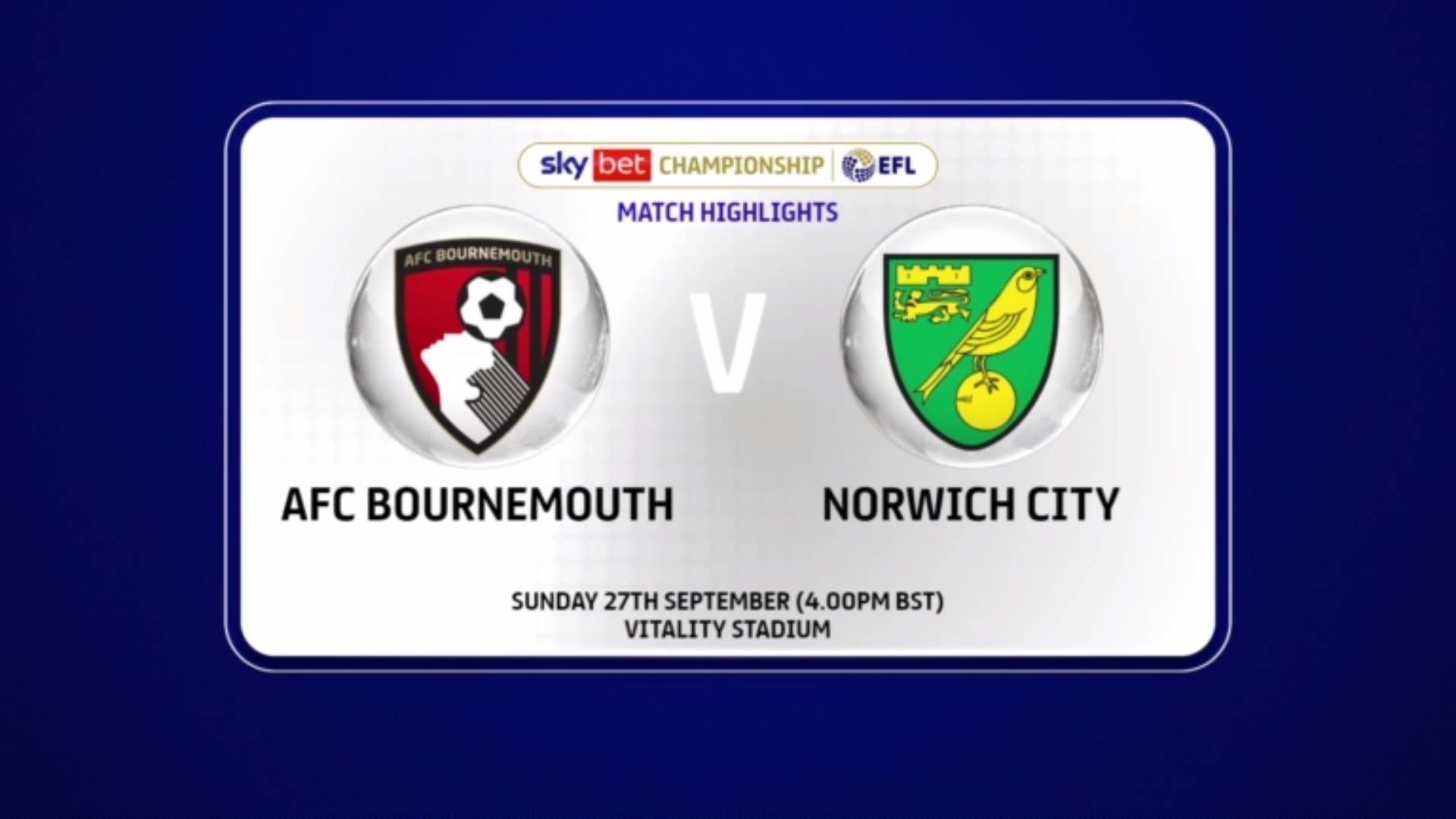 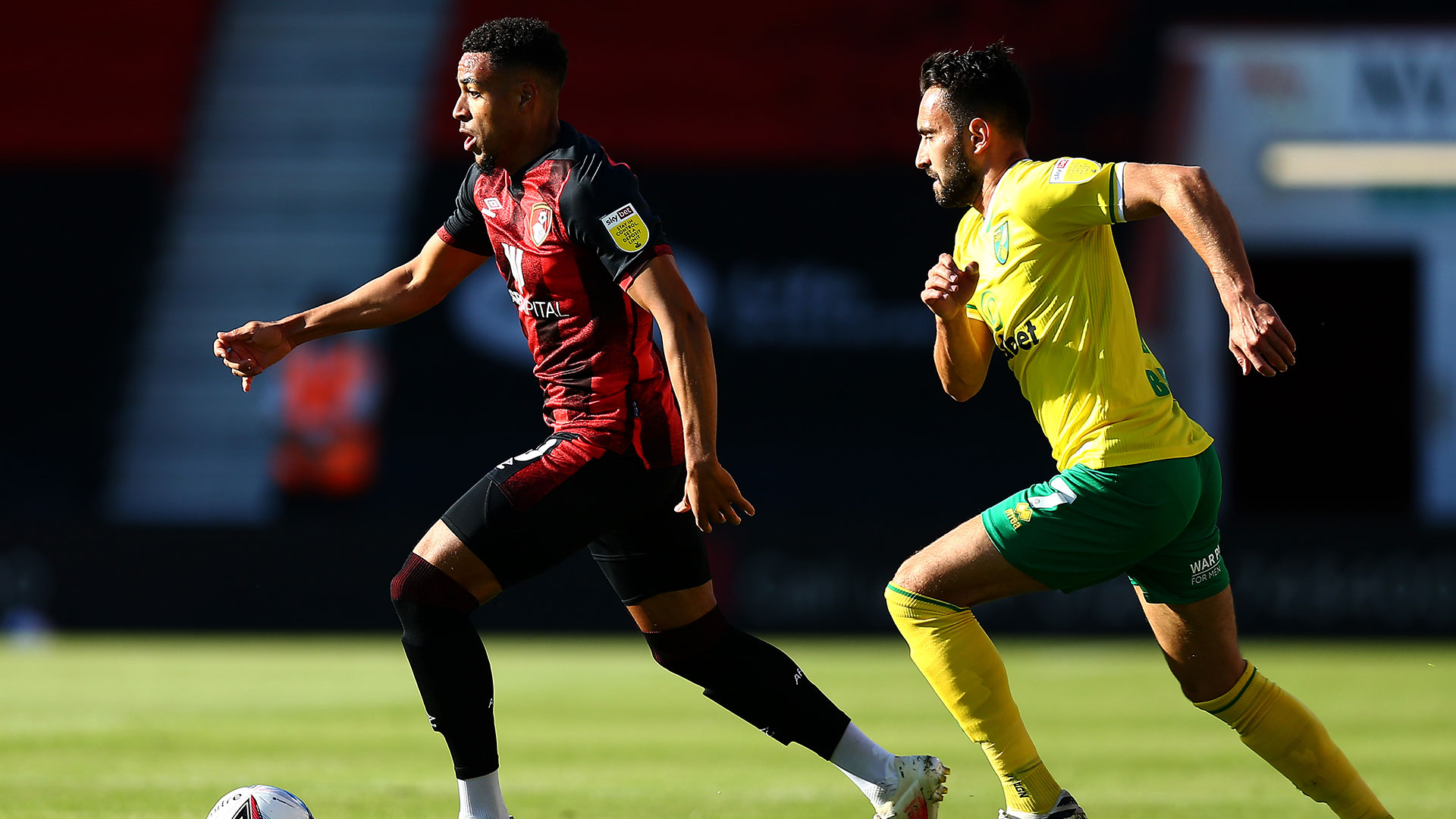