Football fans across the country are excitedly consuming season previews ahead of the big kick-off this weekend, and we hope you’re no different!

To satisfy that appetite, we’ve been busy producing various pieces ahead of Saturday’s opening Championship game against Huddersfield, so take a look below and get ready to go again!

“It’s been a summer of change for Huddersfield, who replaced manager Danny Cowley with head coach Carlos Corberan, who had previously been an understudy to Marcelo Bielsa at Leeds United.

“The Terriers two pre-season friendlies went relatively well - a 2-1 win over Bradford City followed by a 3-3 draw at home to Manchester United Under-23s - but, like Norwich, their Carabao Cup campaign ended before it had really begun.”

Find out more about Saturday’s opposition, the referees in charge of the game, and how you can follow the action live!

Josh Martin will miss the first Championship game of the season with a calf problem picked up against Luton. Click the hyperlink above for team news in full.

“It’s a good stadium and they’re a decent side with a new manager and a new style of play, which we’ve been looking into, but we’ll fancy ourselves against anyone in this division.”

Summer signing Kieran Dowell, fresh off opening his account for the club last weekend, tells us about his two visits to Huddersfield last season and why he’s optimistic for the year ahead.

Rocking a beautiful mint training kit, our lads were back to work at Lotus Training Centre this week and you can see the best of the photos in the gallery above!

“My blood is already yellow and for that I am keen to bounce back with this club.”

Check out all of Daniel Farke's quotes from his pre-match press conference using the link above.

“It’s obviously a really, really difficult game. Town have got a horrible fixture list in their opening run of games because they’re away to Brentford after this one.

“I think if we just see a performance, even if the result isn’t there to match, if Town can put in a performance to show that there is something there, that they’re work in progress and the project is underway and that there’s promise in it, then that would please a lot of fans I think.”

ExaminerLive’s Huddersfield reporter Steven Chicken gives us the lowdown on the Terriers and his expectations for the season ahead.

Jamar Loza wrote himself into Norwich City folklore five and a half years ago with an incredible late equaliser at the John Smith’s Stadium!

Remind yourself how the match unfolded and what happened next with this week’s Memorable Match!

City supporters are able to watch the match on our iFollow service by purchasing a £10 match pass here.

For more information on iFollow, and how else you can keep up to date with Saturday’s game, click here.

Adam Idah netted his first league goal for Norwich City as the Canaries began the season with a 1-0 win over Huddersfield Town.

The Yellows created the better chances throughout, but needed the clinical finishing of Idah off the bench, following some unselfish work from Teemu Pukki, to breakdown a stubborn home defence.

Head coach Daniel Farke made nine changes from the side that lost to Luton Town in the Carabao Cup last time out. Only Christoph Zimmerman and Kieran Dowell kept their place in the starting XI, while there were debuts for Xavi Quintillà and Oliver Skipp in a City shirt.

For Huddersfield there was a debut for their new Spanish right-back Pipa, while former Canary Alex Pritchard lined-up against his old side in midfield.

In a first half of very few chances it was the hosts who went close early on as a short-corner routine found Josh Koroma in space on the edge of the box, but his cross-shot fell at the feet of Richard Stearman who couldn’t sort his feet out quickly enough to get a telling effort on target.

Norwich then had a penalty appeal turned down after 12 minutes as Quintilla’s free-kick into the box was headed towards goal where the arm of Juninho Bacuna blocked the effort.

Quintilla’s delivery into the box continued to cause problems for Huddersfield  as Dowell, who netted on his debut last week, connected with a near post corner but had his effort blocked by a home defender.

Onel Hernandez, on the counter, then got Norwich’s first effort on target as he raced across the box before hitting a right-foot shot, slightly off balance, that Ben Hamer saved comfortably.

Norwich grew into the match as the half wore on as Hernandez showed good strength on the right before delivering a low ball into the area that Pukki almost got on the end of.

However, there was a nervy moment for Daniel Farke’s team just before the break as Dowell gave away a free-kick 20 yards from goal. Thankfully, though Pritchard’s effort was comfortably over the crossbar leaving Tim Krul without a save to make in the opening 45 minutes.

Norwich City’s keeper was worried four minutes into the second half though as Koroma rolled the ball past a defender before curling an effort just wide.

A couple of minutes later and it should have been Norwich who nudged themselves in front as Quintilla delivered another good cross into the box for Cristoph Zimmerman to rise above his marker and send a header over the bar.

Then on 54 minutes, Hernandez hit a shot towards the near post that Hamer almost spilled into the path of Pukki. And from the resulting corner Max Aarons burst his way into the box and appeared to have been brought down in the area but referee Geoff Eltringham waved away his strong appeals.

Pritchard then picked up a good pass in the Norwich box moments later but hit a weak effort straight at Krul, before Pukki controlled a Cantwell ball in the area and fired wide.

There was another good chance for the Canaries after the hour as Pukki sprung forward on halfway before playing a pass through the middle for Kenny McLean. However, the Scottish international was just caught by the home defenders as he looked to play Hernandez in on goal.

With 20 minutes to go, Hernandez then sprung forward, cut inside and hit a shot inches past the post. Farke then made a double change with 15 minutes left sending on Idah and Przemyslaw Placheta for Dowell and Hernandez.

And it was Idah who opened the scoring with 10 minutes to go. It came from a mistake from Stearman as he played the ball straight into the path of Pukki who raced into the area and calmly, and unselfishly, pulled the ball back for Idah to side foot a home.

Then with three minutes to go Pukki played in Idah once more and the youngster brought a good save out of Hamer at his near post. 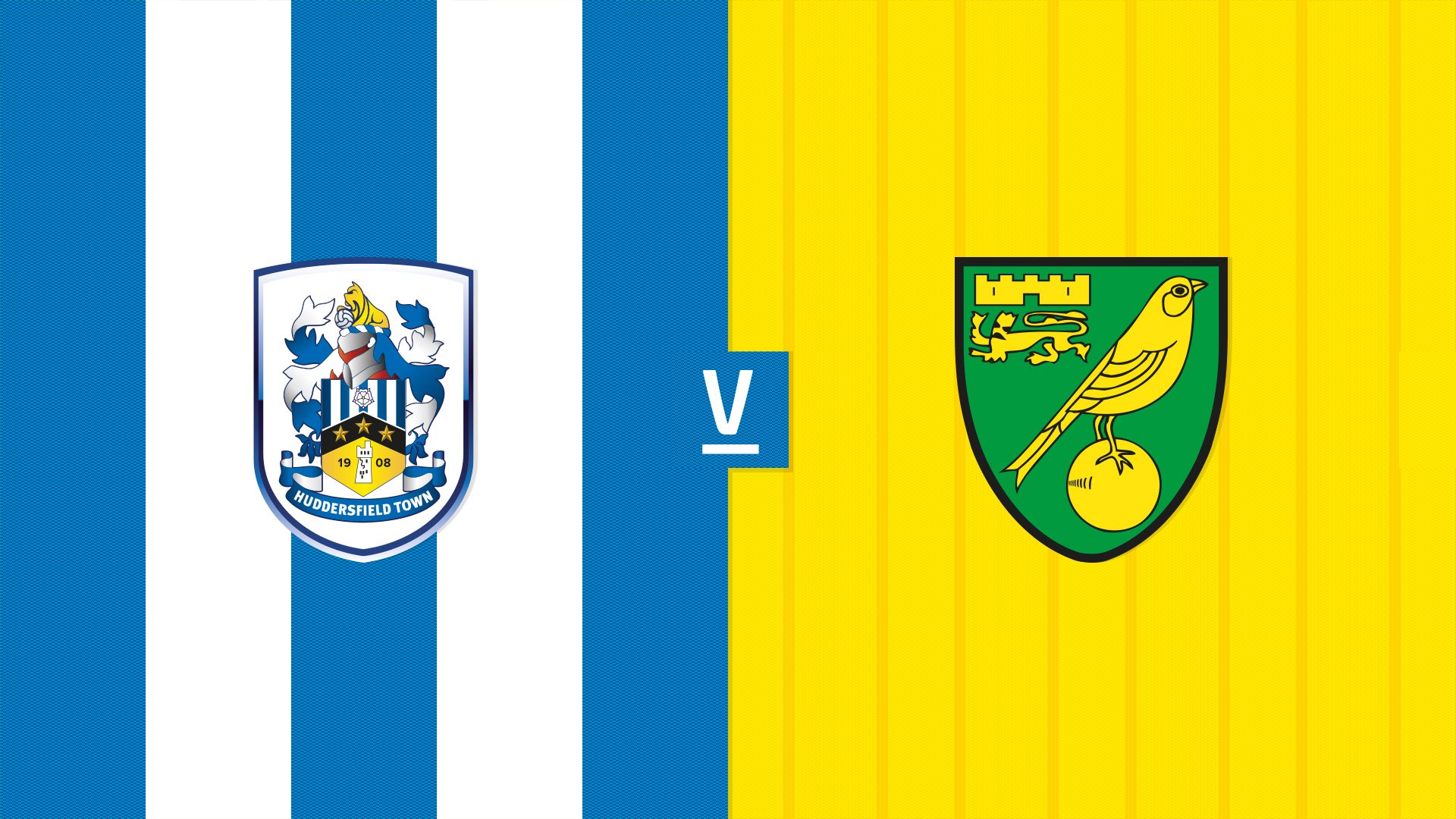 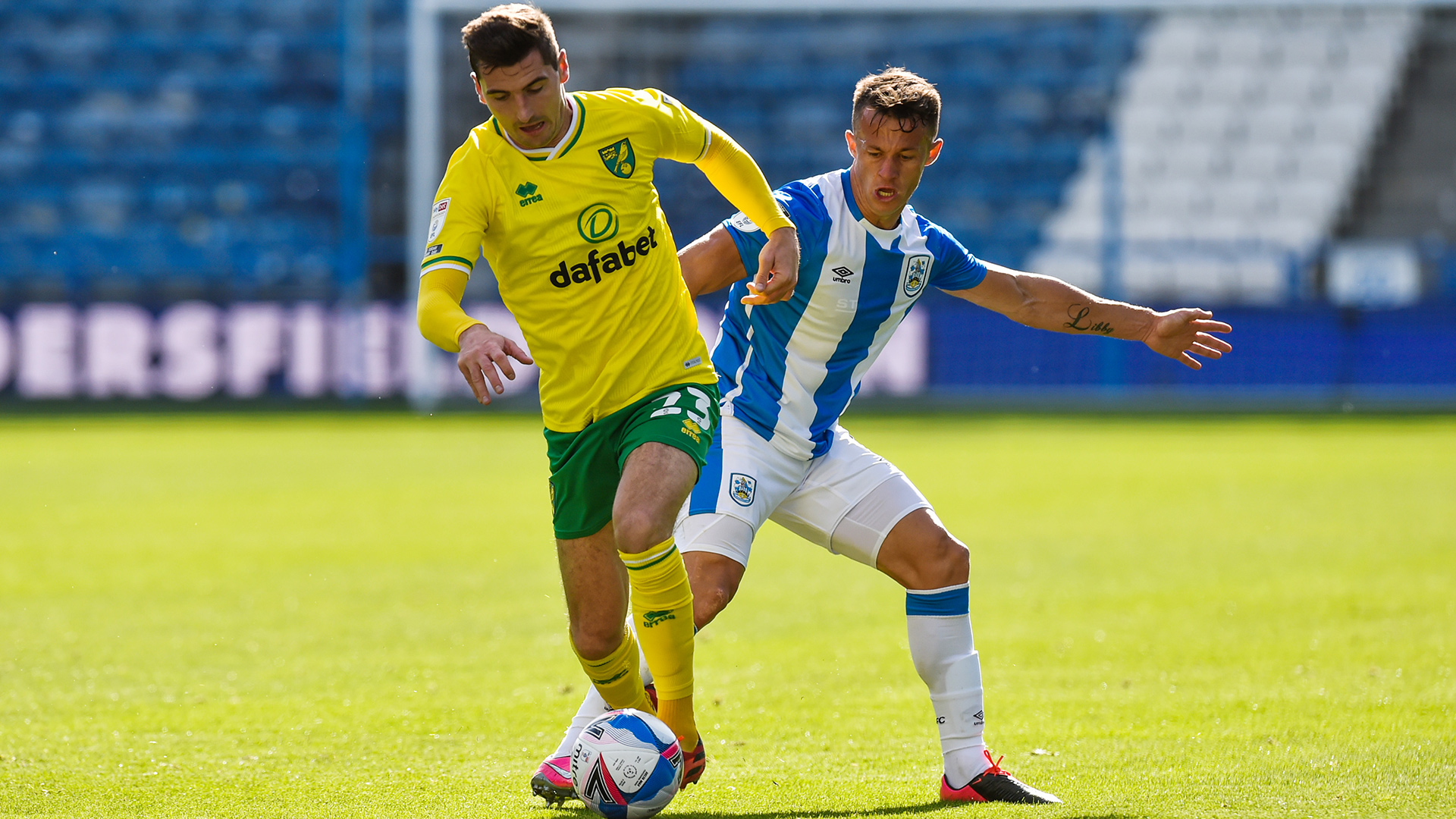 It’s a big game today and you’d probably like to be standing in the stands right now waiting for the teams to arrive. We’ve got the next best thing. You can watch all the live action from Queens Park Rangers v Norwich City with one of our Match Passes. They only cost ##MP_PRICE## for the best view in the stadium.