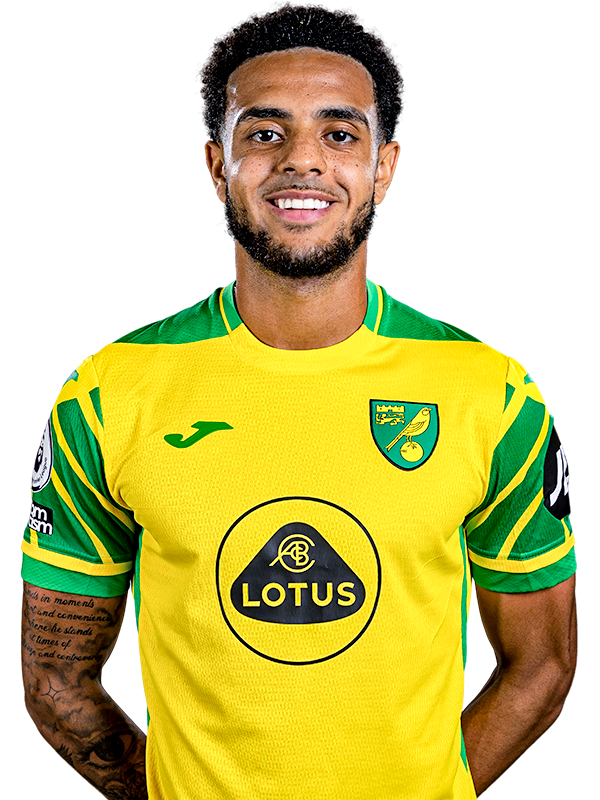 Andrew Omobamidele is a graduate of the club's academy having joined at the age of 16 from Ireland.

He signed his first professional contract in December 2019 and impressed in Norwich's Under-18s and Under-23s before making his debut for the club in January 2021 at the age of 18.

He made his first start for Norwich City away at Preston North End in April 2021 and helped the club to promotion to the Premier League with three clean sheets from the final eight games of the season. Composed in possession and strong in the air, Andrew received his first call up to the Republic of Ireland senior squad for friendlies against Andorra and Hungary.

Andrew then made his international debut in September 2021 as a first half substitute for Dara O'Shea in the Republic of Ireland's 2-1 defeat to Portugal where he played against Cristiano Ronaldo. He then made his full debut for his country in the following match, which ended in a 1-1 draw with Azerbaijan. 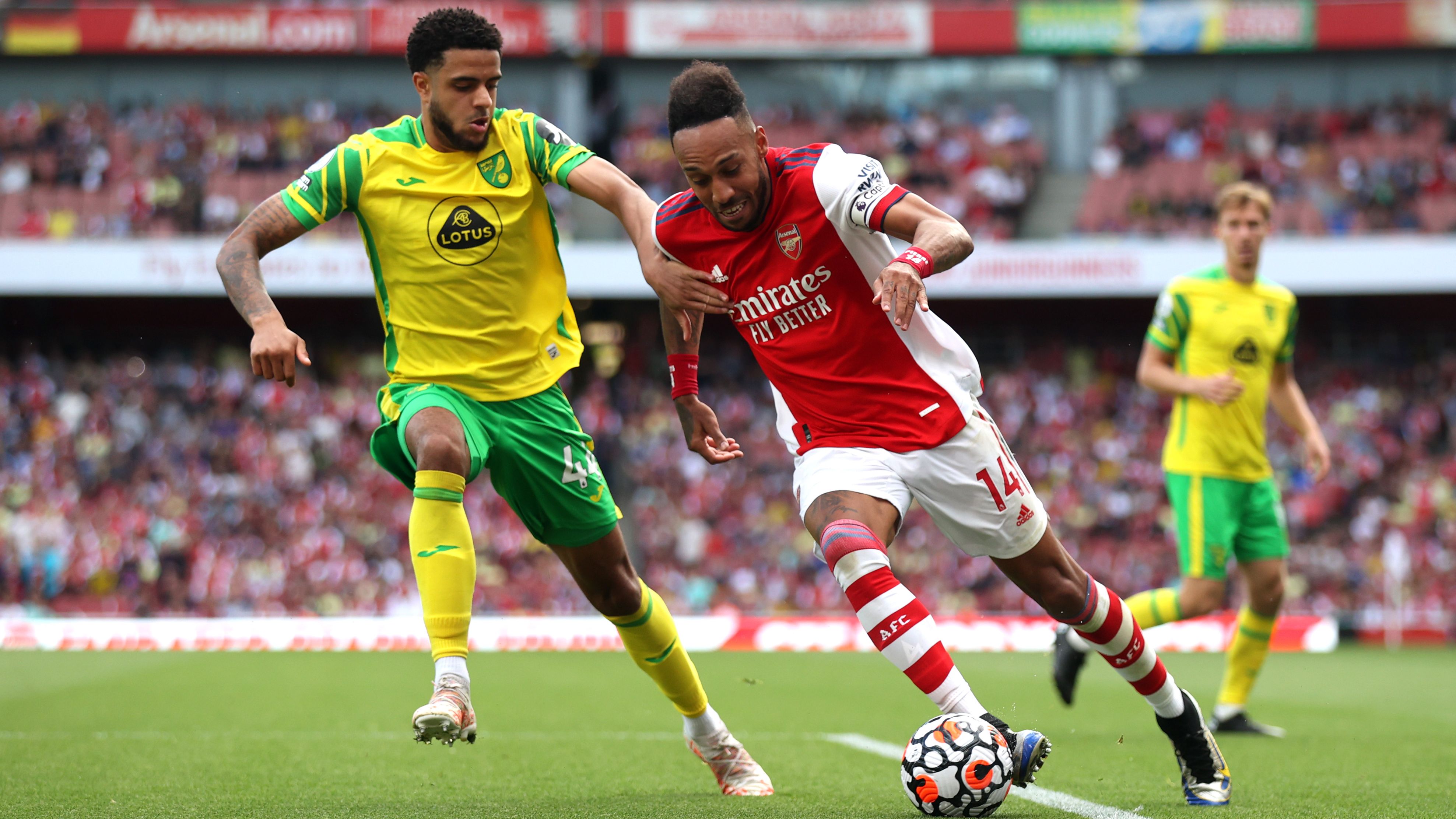 The following Saturday, Andrew made his full Premier League debut for Norwich City in a 1-0 defeat to Arsenal at the Emirates Staduim.

Andrew Omobamidele is a graduate of the club's academy having joined at the age of 16 from Ireland.