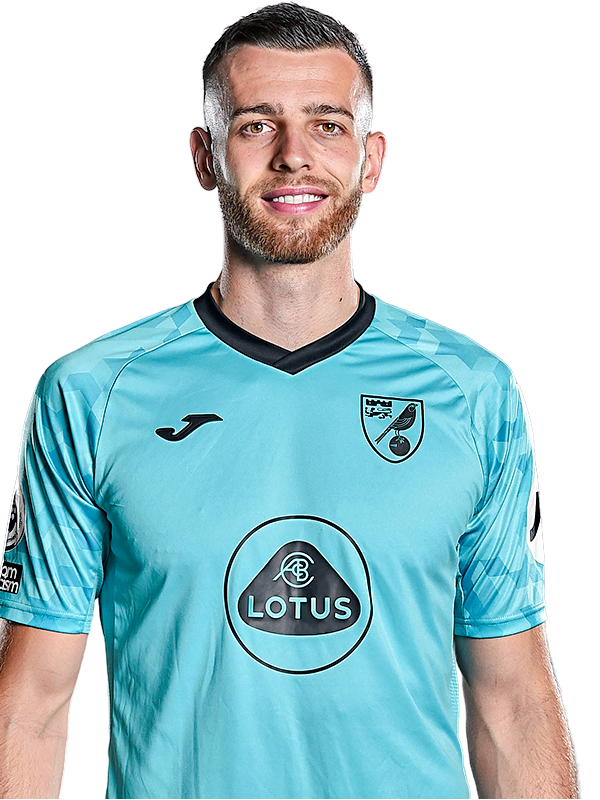 Angus Gunn sealed his return to his boyhood club in June 2021 after signing for the Canaries on a four-year deal from Southampton.

Son of Norwich City hall of fame keeper Bryan, Angus began his career as a forward for Norwich under-8s before switching to a goalkeeper and representing the youth teams until 2011, when he moved to Manchester City.

Angus stayed at their academy until 2017, eventually travelling with Pep Guardiola’s first team squad to Australia in pre-season, where he saved three penalties in a shootout against Borussia Dortmund.

During his time in Manchester, Angus rose through the ranks on the international stage, representing England from under-16s level and winning the Toulon Tournament in 2016. 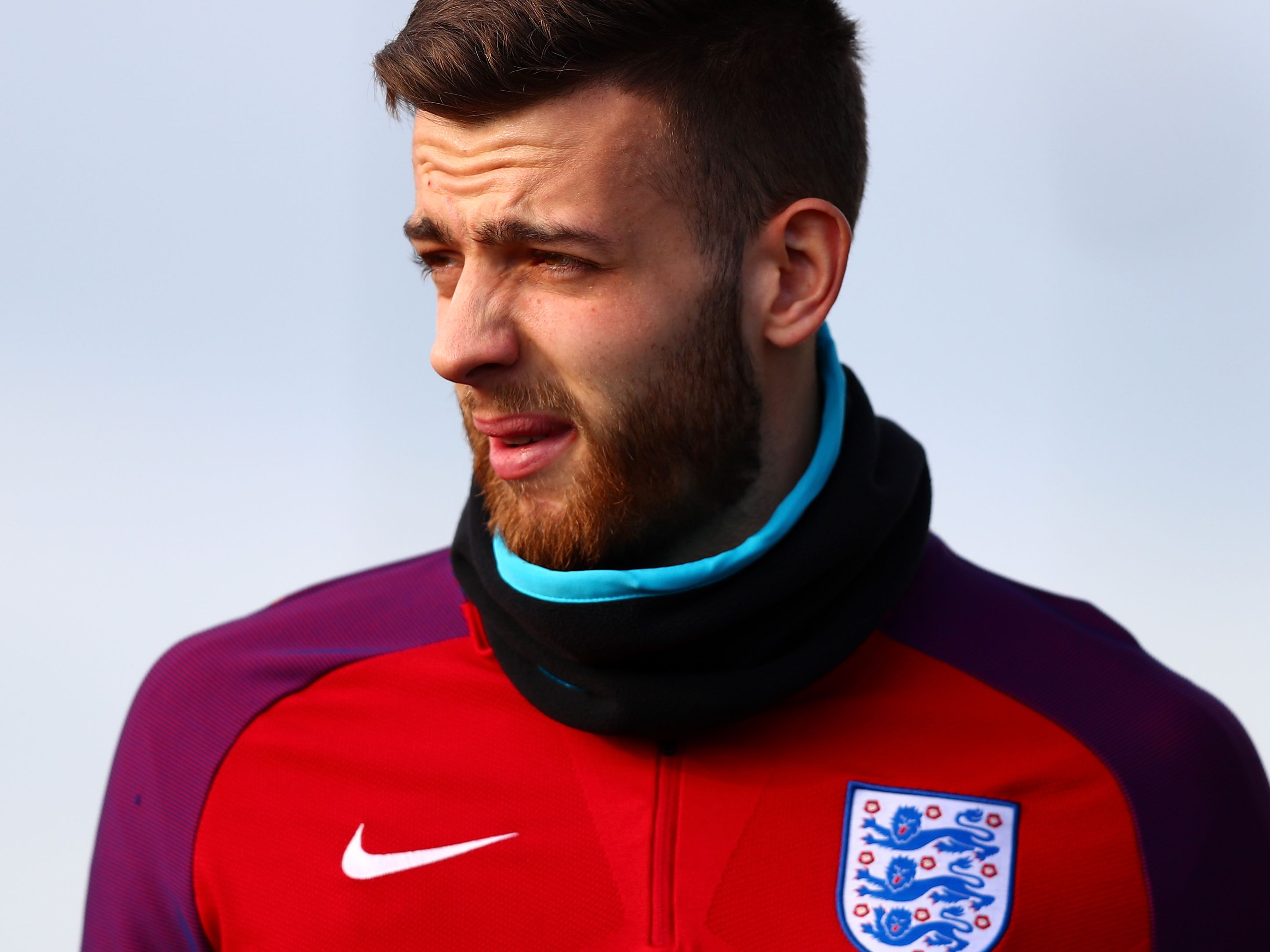 He was then loaned back to Norwich for the 2017/18 season, where he made his first senior appearance as a player. He went on to play all 46 Championship matches and three in the FA Cup, making him the only ever present that year.

After being voted third behind James Maddison and Grant Hanley in the player of the season award, Angus continued to feature for England’s under-21s.

Angus is yet to appear for England’s senior team, but was called up to their pre-2018 World Cup training camp by Gareth Southgate.

Once his loan move came to an end, Manchester City sold Angus to Southampton in July 2018. He made 31 appearances in all competitions before joining Stoke City on loan in October 2020, as they looked to replace Jack Butland, who had gone to Crystal Palace.

Angus Gunn sealed his return to his boyhood club in June 2021 after signing for the Canaries on a four-year deal from Southampton.