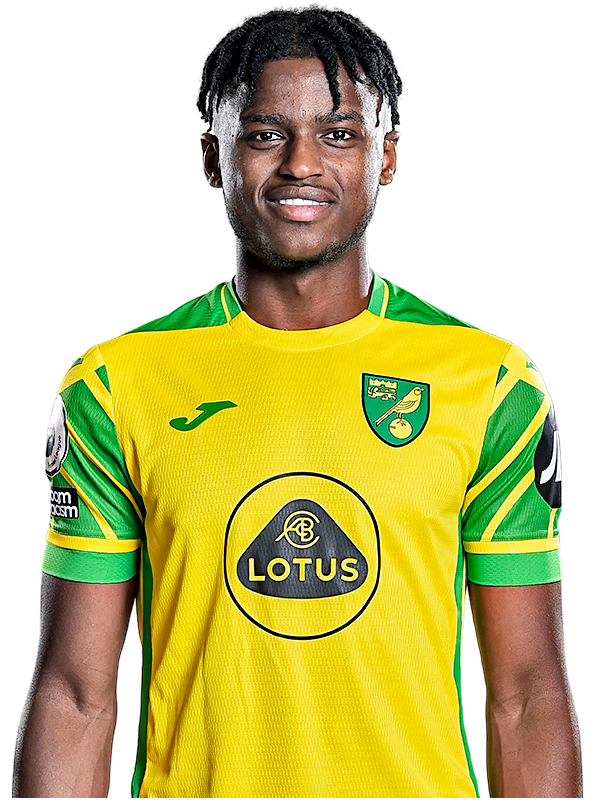 Bali Mumba was the youngest of the three defensive signings Daniel Farke made in the 2020 summer transfer window.

The 19-year-old signed for the club from Sunderland in July 2020 before making his senior debut against Luton Town in the first round of the Carabao Cup.

His next involvement in the first team squad came at the end of October, when he came off the bench in a 3-1 win at Bristol City.

Two weeks later, he made an excellent impact at left-back, coming on in a 1-0 win at home to Swansea City.

After featuring during the end-of-season run-in against Preston North End and Reading, Bali concluded the season with six senior appearances in all competitions.

Bali made his Premier League debut in Norwich City second match of the 2021/22 season away at the Etihad Stadium against Manchester City.

Bali Mumba was the youngest of the three defensive signings Daniel Farke made in the 2020 summer transfer window.